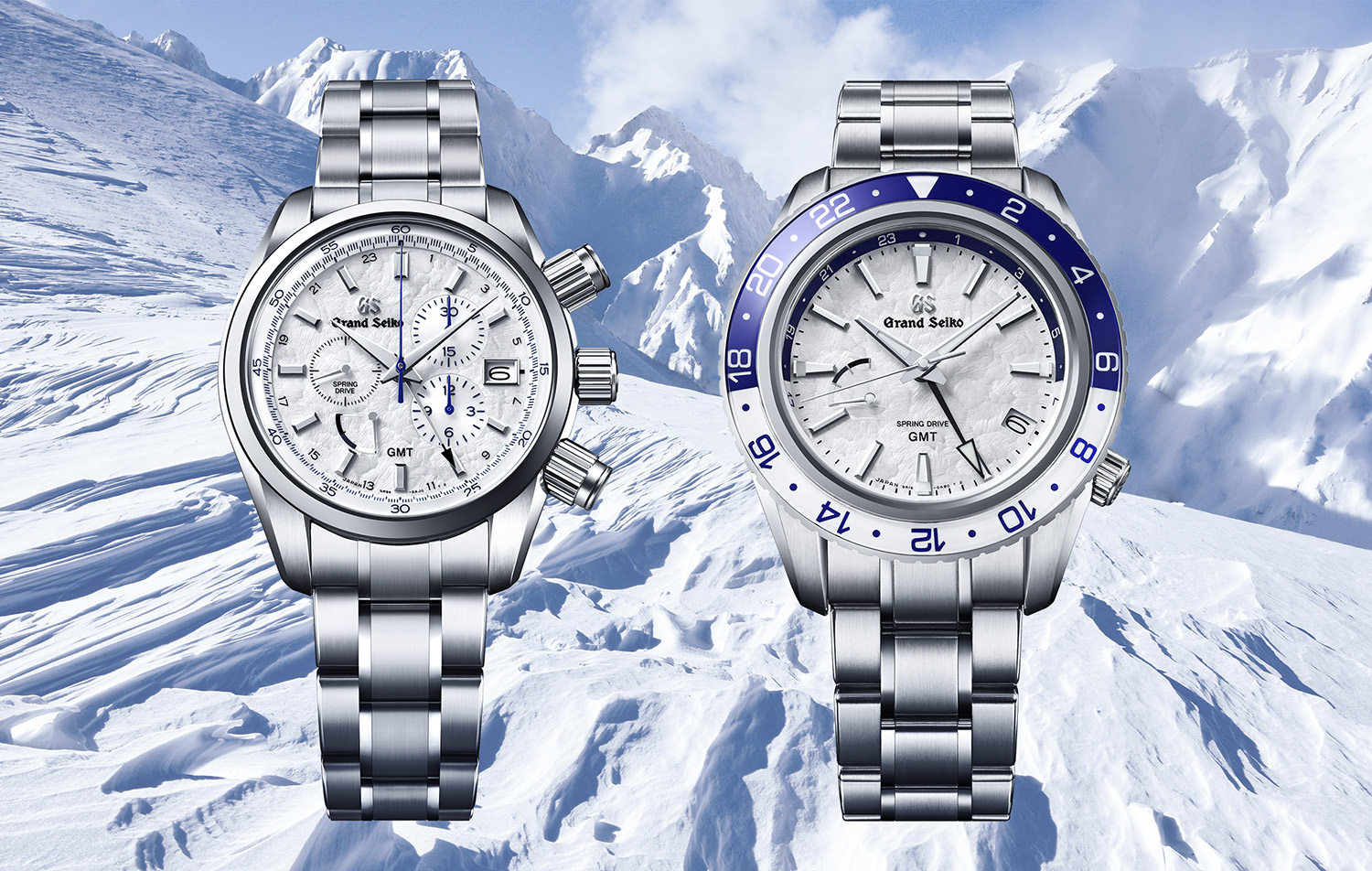 Grand Seiko Is The King Of Cool

When one speaks of the watch industry, exclusivity and craftsmanship are two aspects pivotal in considering a brand’s worth. It’s why Japan’s Grand Seiko is both revered among watch connoisseurs but also holds its own when compared to some of the historical Swiss manufactures.

See, in Japan they do things a little differently. Since 1960, Grand Seiko has grown to reach a cult-like status thanks to its precision dials, exceptional movements and innovative finishings. It has stood as a brand with the desire to build the world’s best watch; a piece that would introduce new standards to the watchmaking industry through traditional Japanese craftsmanship alongside watchmaking innovation.

The introduction of its first mechanical watch, 1960’s Grand Seiko, was a milestone in the history of Seiko. It not only marked its entry into the luxury watch market to rival that of its Swiss counterparts, but it led the way in creating a timepiece that was unequivocally precise, durable and enduringly beautiful—a mantra that remains central to the Japanese watchmaker in the present day. 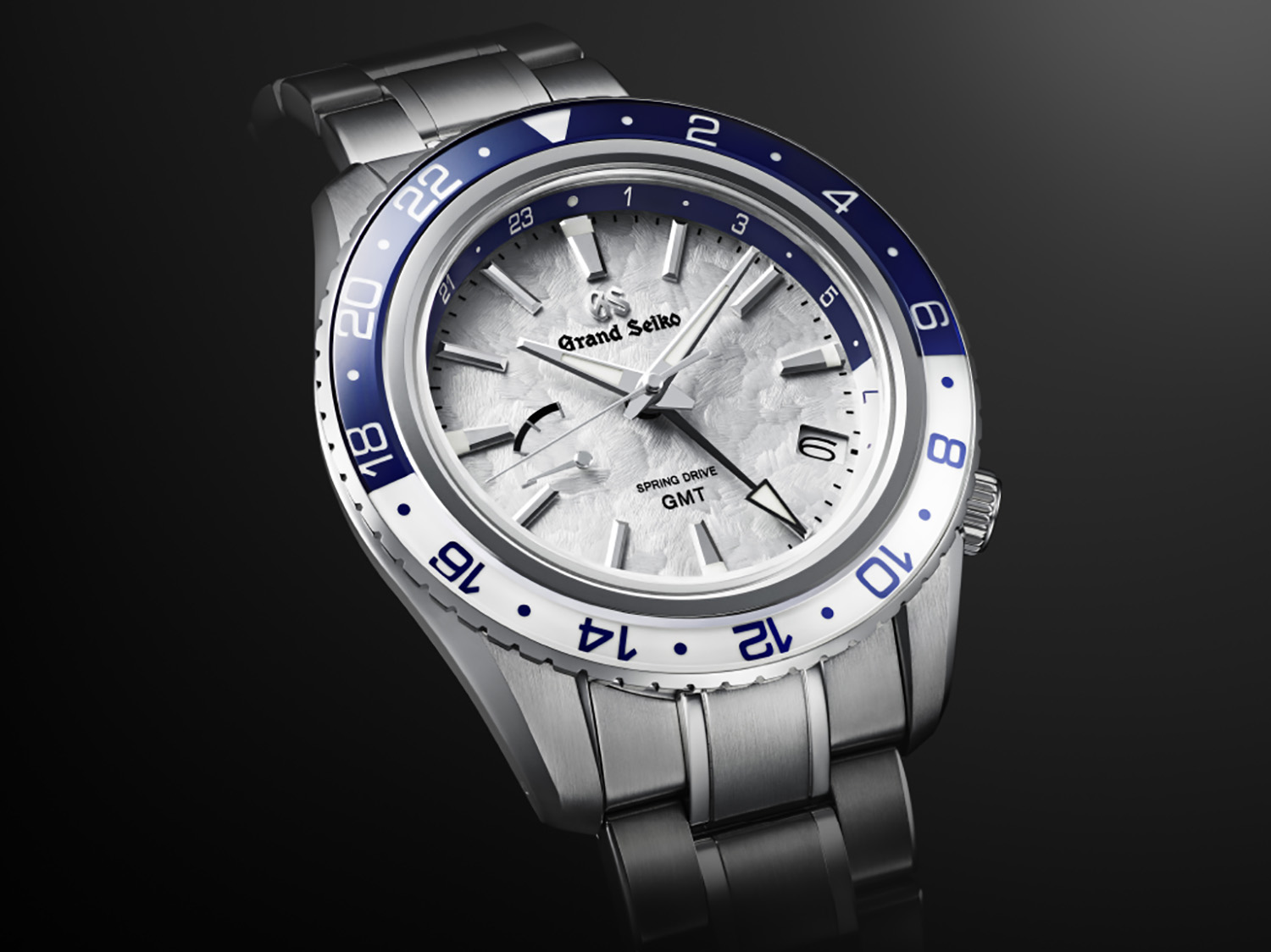 During its first decade, GS (as it’s arguably best known in horological circles) produced several revolutionary designs, but none more important than the 1967 44GS—an elegant, refined creation that has not only endured half a century of changing trends, but is the model that established the aesthetic Grand Seiko is synonymous with today.

With the highest level of accuracy of any manually wound five-beat watch in the world at that time, the 44GS saw a complex design idea—with rules about proportion, finish and angles—come together in unprecedented ways. It represented a modern attitude that was overwhelmingly versatile; a piece that could be worn to the office as well as an evening soirée.

Moving forward, when Grand Seiko debuted its in-house Spring Drive in 1999 the watch world was stunned. This debut represented a movement 20 years in the making, with Grand Seiko engineer Yoshikazu Akahane enduring countless setbacks in creating over 600 prototypes until the Spring Drive calibre (easily recognised by its “glide” motion sweep hand as it moves elegantly across the dial) was perfected.

Then there is Zaratsu finishing. This highly reflective polishing was first introduced to Seiko by watch designer Taro Tanaka. It essentially maximises the interaction of the light with the flat surfaces of the case, resulting in a super-crisp watch face with extraordinary clarity and detail. It’s a craft intrinsically linked with the Grand Seiko brand, and one that has heralded a reputation as the best hand-polished finishing you can find on a watch.

SBGC247 & SBGE275 are the two Spring Drive Limited Edition GMT timepieces designed for the occasion. Both join the Grand Seiko Sport Collection, with each dial taking design inspiration from the wintry snowscapes of the mountains that surround the studio where they are made in Shinshu, Japan.

At first glance, both models are incredibly attractive, mixed with a slightly rugged aesthetic—yet again, Grand Seiko interweaves the beauty of nature into their timepieces so effortlessly through the use of texture and colour. The case and bracelet of the GMT version are crafted in stainless steel while the GMT Chronograph is made from high-intensity titanium.

Both dials showcase a rough texture, which is inspired by the snow that can be seen high in the mountains of Shinshu, while the blue accents found on both examples echo the bright blue colour of the winter sky. Naturally, the applied indices and hands on both models are Zaratsu-polished and faceted.

While the SBGE275 is more a traveller’s piece per se—given the local hour hand can be adjusted in one-hour increments through the crown—the SBGC247 is more of a classic watch, with sleeker design lines, a smooth bezel with no tachymeter scale and a general sense of classical refinement.