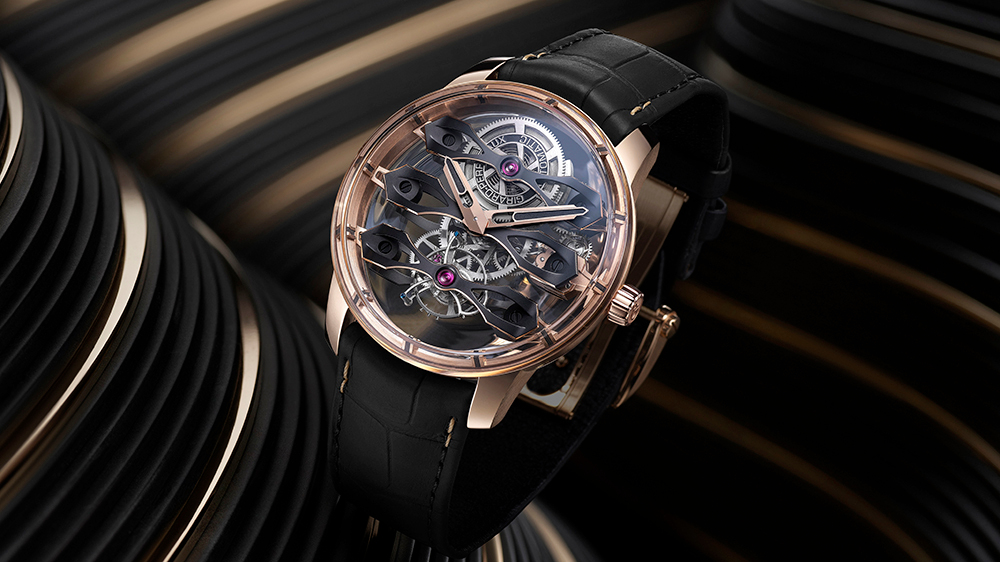 Girard-Perregaux Adds A Pink Gold Tourbillon To Its Collection

The three-dimensional timepiece was created in celebration of the watchmaker’s 230th anniversary.

On Monday, the Swiss watchmaker debuted a new tourbillon with three flying bridges at Geneva Watch Days, the mini-festival taking place this week. The 44mm watch was created to celebrate the company’s 230th anniversary and is the first in the line to cast all three bridges in 18-carat pink gold. Along with supporting the geartrain, barrel and tourbillon the bridges also act as the mainplate, and they feature a black PVD coating that turns their lustre into something of a wearer’s secret. Each flying bridge is painstakingly cut by hand using a small piece of boxwood, requiring skilled artisans a full day to achieve its finish. Following the release of the Perregaux Free Bridge model in 2020, the new watch will be the final reference to join the manufacturer’s Bridges collection. 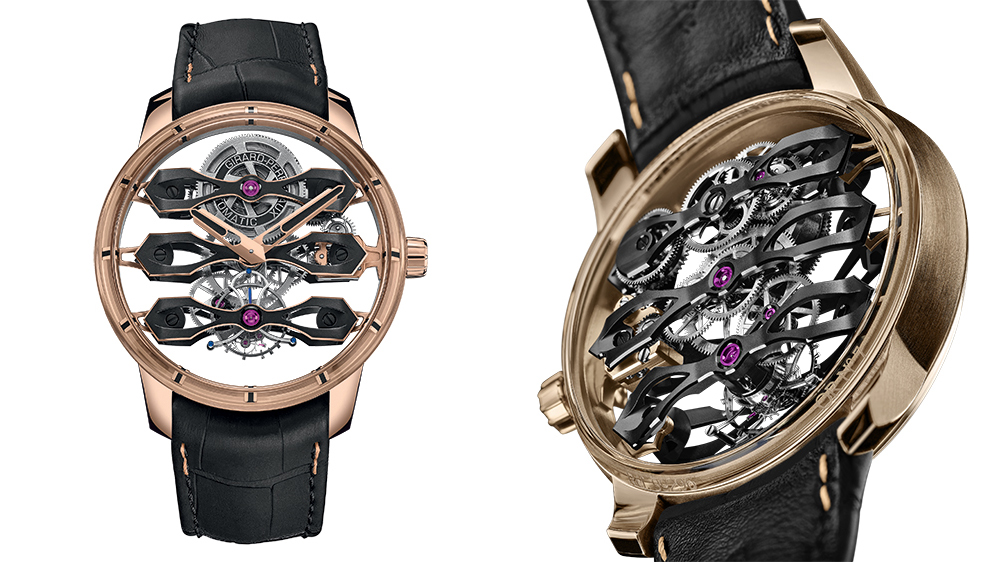 While the timepiece may appear contemporary, it was made using a number of traditional haute horlogerie techniques. The tourbillon is positioned at 12 o’clock and its cage boasts a lyre-shaped design that dates back to the 19th century, while a blued hand on the cage serves as a small seconds display. In a nod to the future, though, it’s made of ultra-modern Grade 5 titanium and weighs in at just 0.25 grams, which allows the movement to harness a power reserve of 60 hours.

Despite its complexity, the three-dimensional tourbillon’s dial stays clean and uncluttered. Its barrel, gear train and tourbillon are all arranged along a north-south axis. Even more intriguing, the barrel is positioned in the upper portion of the dial—just above a white gold micro-rotor which harnesses energy from the motion of the owner’s wrist. Collectors will even find the vertical sides of the rotor engraved with the model’s name as a subtle detail. The watch is paired with a sleek black alligator strap and 18 carat pink gold folding buckle. 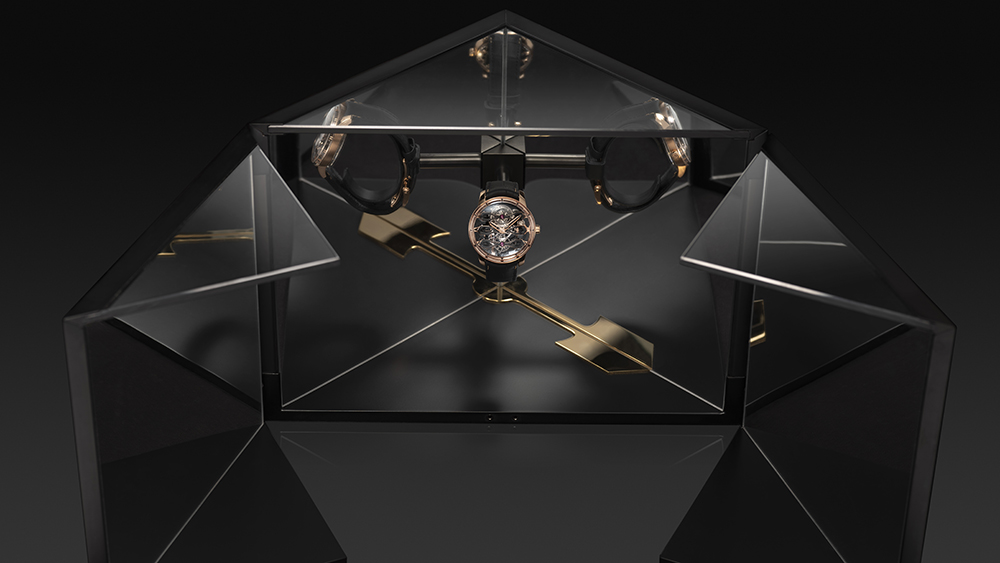 “The Tourbillon with Three Flying Bridges embraces three-dimensional architecture, allowing the wearer to see many parts hidden away,” says Patrick Pruniaux, CEO of Girard-Perregaux in a statement. “However, where our team has chosen to add a slight twist is by making the bridges from gold and then shrouding them in black PVD, save for their sides. It seems wonderfully indulgent, a trait synonymous with luxury, that will remain a secret to most people, except for those in the know.”

You can buy the Tourbillon with Three Flying Bridges now for $156,000 from authorized Girard-Perregaux retailers, worldwide. For more information, visit the watchmaker’s website. 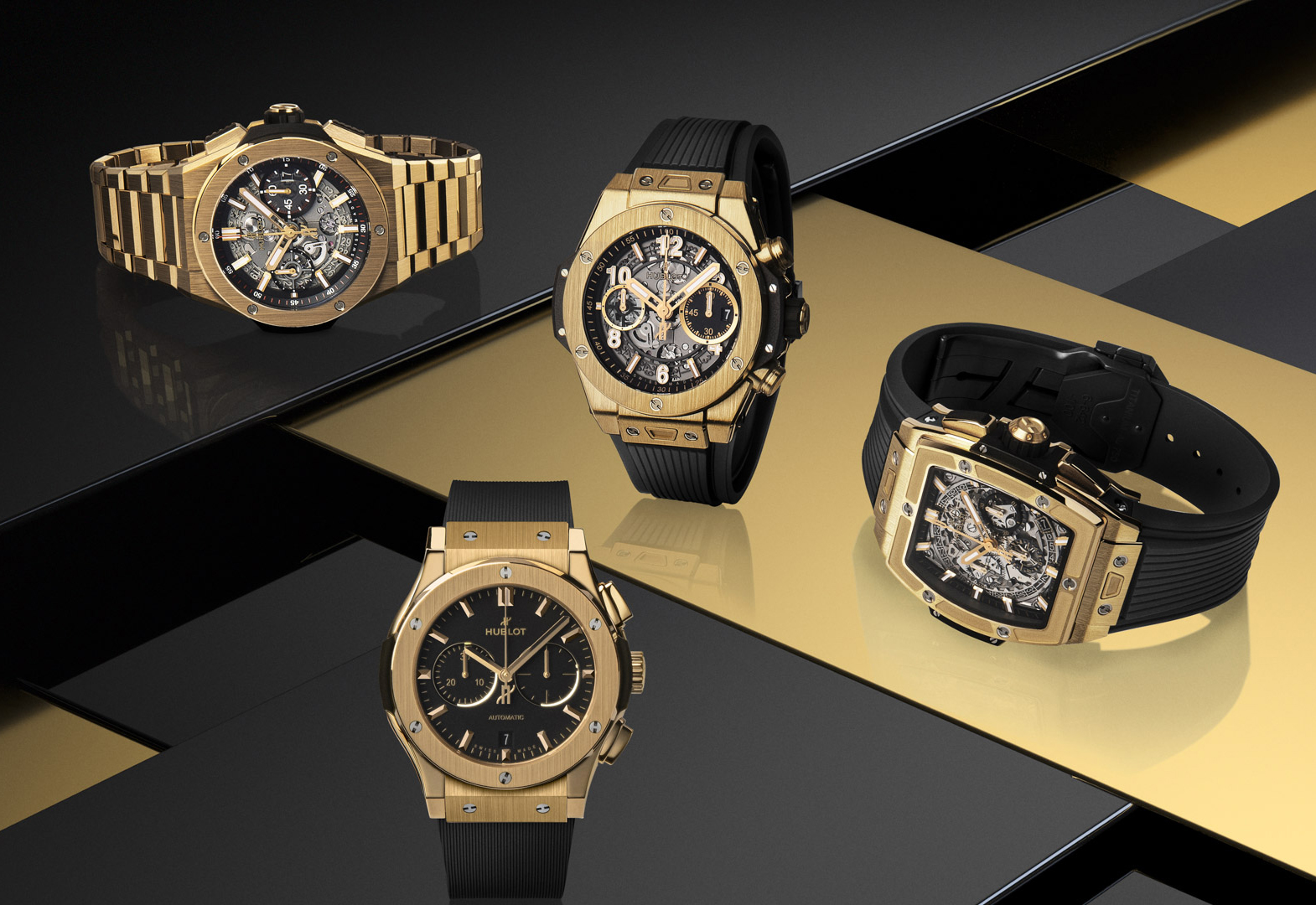 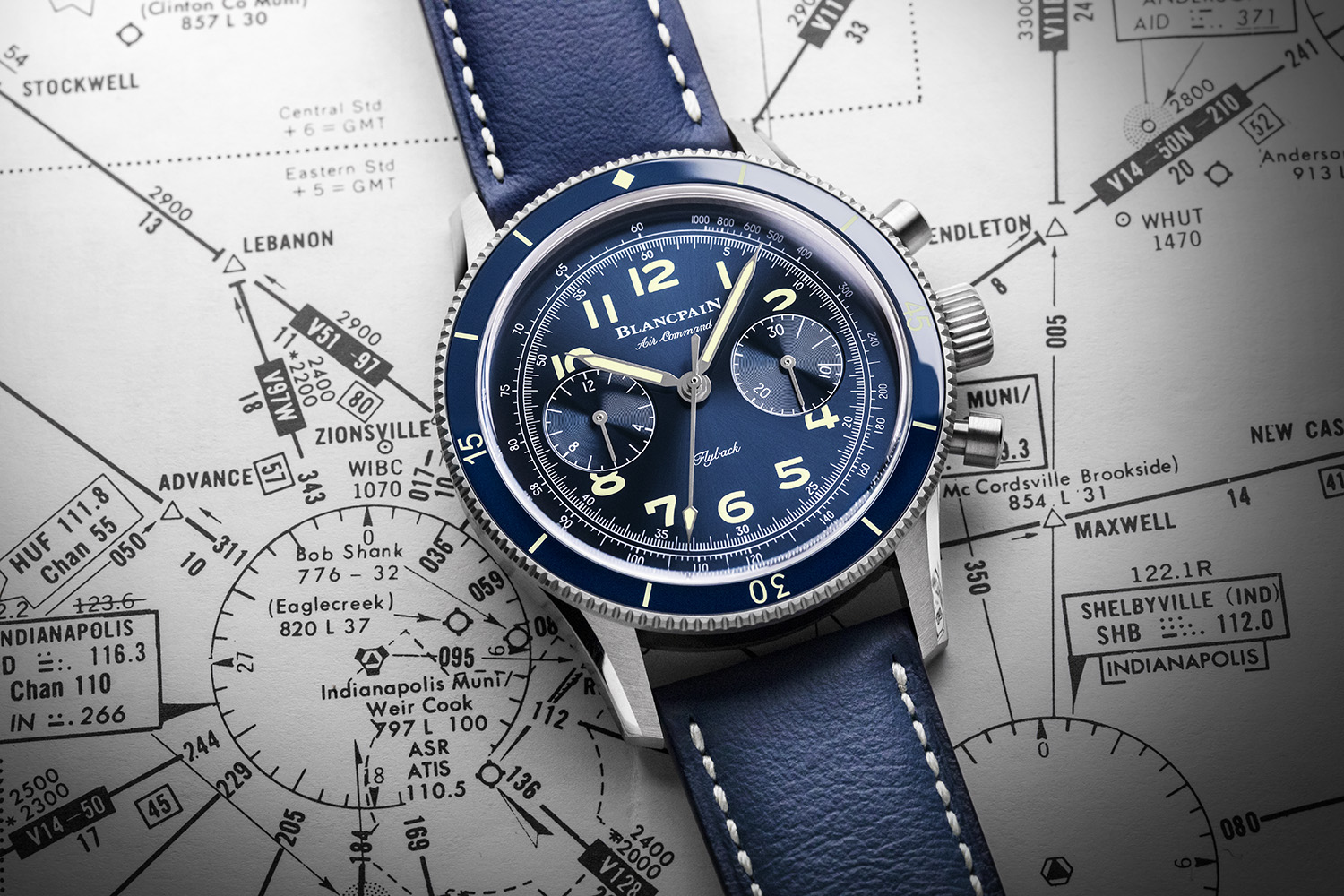