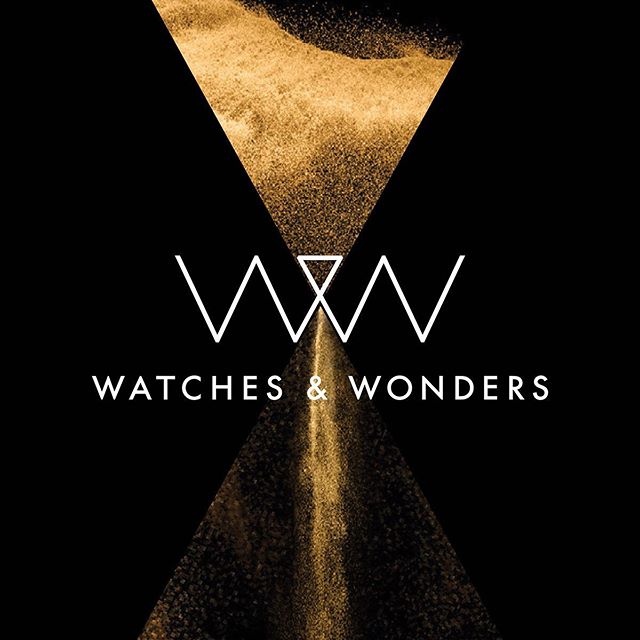 With new cases cropping up throughout Europe, the fair has put public safety first.

Initially scheduled for the 25-29 April, the cancellation of the watch fair has been attributed to the risks associated with an international gathering and the virus’ spread throughout Europe, with as many as 20 countries reporting new cases as of February 27 according to CNN.

The combination of factors has been enough for the FHH to pull the pin on the event stating, “in order to protect the health and wellbeing of all our guests, press, partners and teams, the decision has been taken to cancel the upcoming edition of Watches and Wonders Geneva.”

This year would have been the 30th edition of the show which last year drew near 23,000 visitors to Geneva to experience the watch releases. Further to the impact on tourism to Geneva, the cancellation of the fair proves disruptive to 10 brands from Richemont Group including Cartier, IWC, Jaeger-Lecoultre and brands like Girard Perregaux, Hermés and MB&F.

And while the industry and community is a mixture of disappointed and understanding, FHH has already begun planning the 2021 event.

All eyes now turn to Baselworld, which was due to open on the 30t of April.  As the larger of the two trade shows which has already seen the likes of Bulgari announcing it will not be exhibiting, the industry now nervously waits to see if they will follow suit.