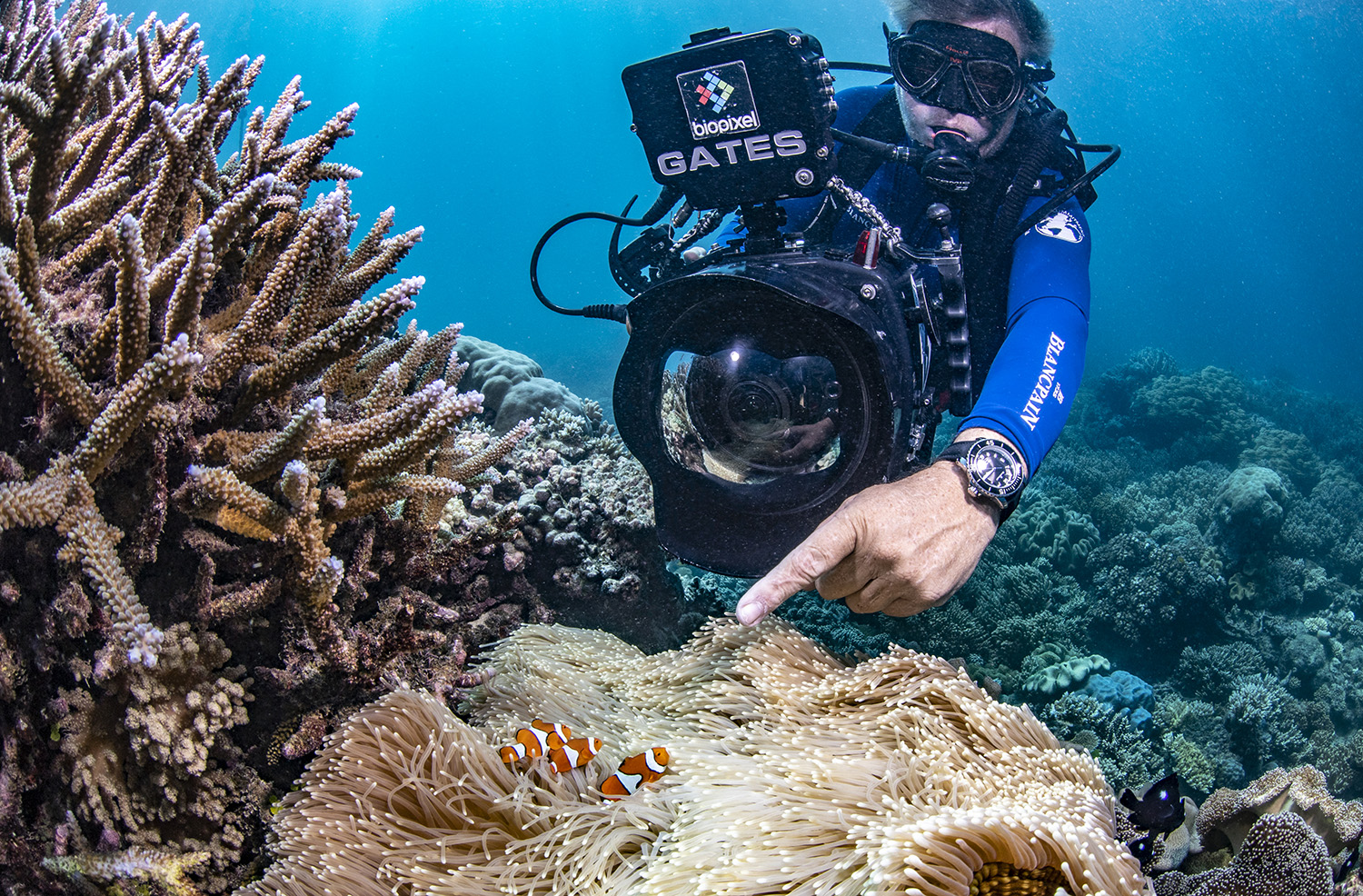 The watchmaker has partnered with a local foundation to protect the Great Barrier Reef.

Blancpain’s inextricable connection to the ocean runs deep, formed through the 1953 launch of the first modern diver’s watch, Fifty Fathoms and has since seen ocean discovery and protection synonymous with the manufacture.

Today, Blancpain, through its Ocean Commitment initiative, has furthered its promise to the environment through a partnership with the Australian Biopixel Oceans Foundation and Biopixel —aimed at protecting and restoring the Great Barrier Reef.

The new deal sees Blancpain support Biopixel’s scientific research on marine wildlife, in an effort to make more impactful conservation decisions, and in the production of a series of films that highlights those protecting and saving the Great Barrier Reef. 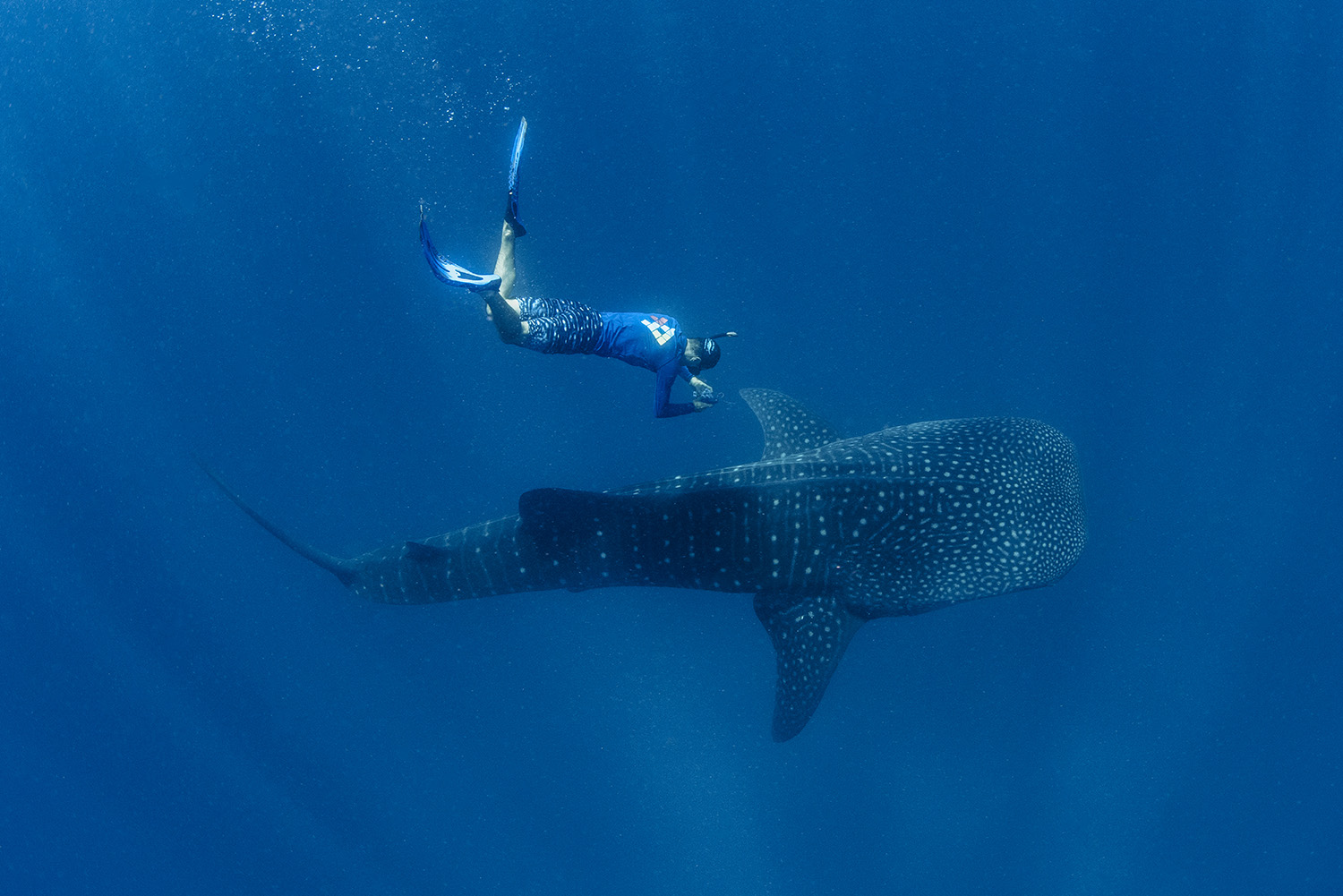 Biopixel Oceans Foundation’s scientific research, led by marine biologists Richard Fitzpatrick and Dr Adam Barnett, focuses on the movements of marine animals between protected and endangered zones — which the public can track in real-time online, such as the two Whale sharks named ‘Blancpain’ & ‘Fifty Fathoms’ — and observe their movements across the Great Barrier Reef.

Parallel to the foundation’s research activities, Biopixel produces captivating footage, which works wonders to promote the beauty of the marine ecosystem and spread awareness for protecting the Great Barrier Reef. The upcoming series is set to be launched in the last quarter of 2022.