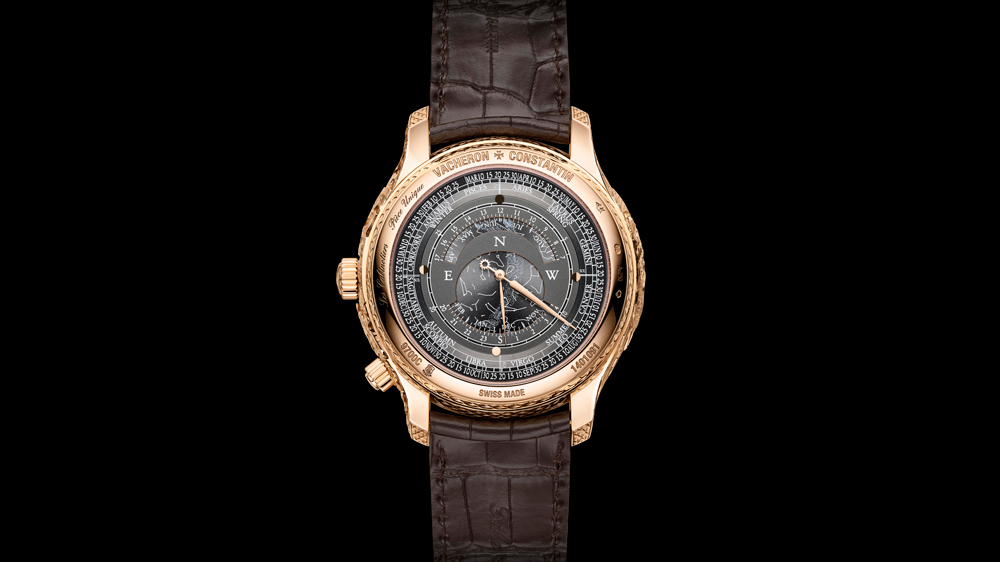 At a time when simple steel retro-inspired timepieces seem to be all the rage, brands are scrambling to produce them, and customers are clamoring to buy them, Vacheron Constantin still has some ultra-special timepieces up its sleeves for serious collectors. Two new, one-of-a-kind Les Cabinotiers timepieces have been released ahead of the 2019 SIHH (Salon International de Haute Horlogerie) trade show in Geneva, Switzerland. 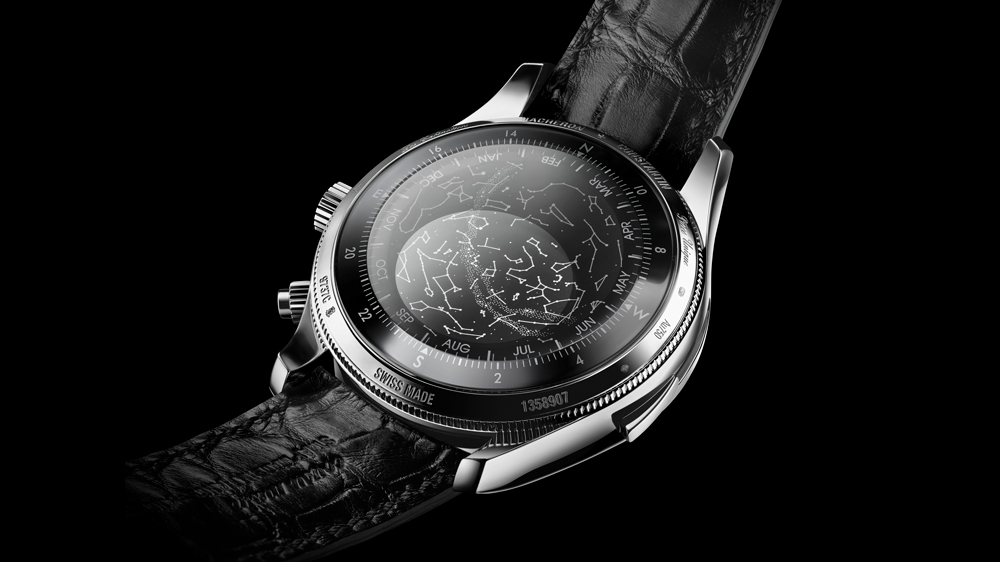 Since the 18th century, Les Cabinotiers was the name given to the prestigious Vacheron Constantin watchmakers who created the brand’s exceptional timepieces inspired by astronomy, science, and the arts. Continuing the tradition, modern-day Cabinotiers have continued to create new masterpieces, and the latest to come out of this special workshop are the Les Cabinotiers Minute Repeater Tourbillon Sky Chart and Les Cabinotiers Grand Complication Phoenix.

Both come with a minute repeater and tourbillon, are powered by Vacheron Constantin’s Caliber 2755 movement (which runs their ultra-complicated functions), and have 58 hours of power reserve. But from an overall technical standpoint, of the two, the Phoenix soars thanks to its masterful artisan techniques and 15 complications. On top of the minute repeater and tourbillon, the watch boasts a perpetual calendar (date, day of the week, month, and leap year), equation of time, sunrise and sunset indicators, a sky chart, the seasons, the zodiac signs, the age and phase of the moon, solstices, sidereal hours and minutes, and power reserve. Its 18-karat pink-gold 47 mm case, which is 19.10 mm thick, is on the larger side to accommodate the timepiece’s multitude of complications, but it also gives more space to the watch’s incredible bas-relief engraving. The case band depicts the phoenix, a mythological bird that obtains new life by rising from the ashes of its predecessor, symbolizing renewal and resurrection. 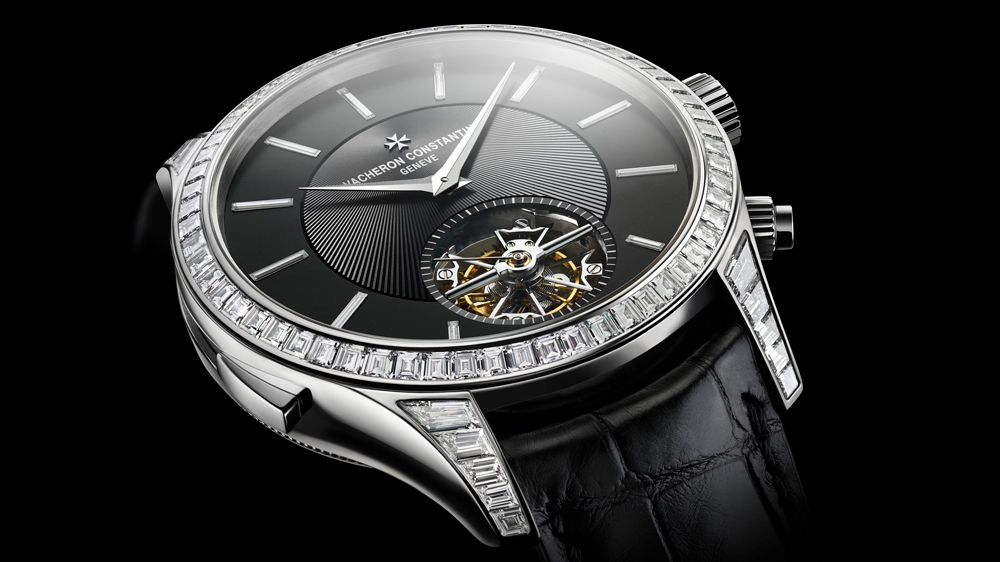 If the timepiece’s 15 complications aren’t enough of a conversation starter, the phoenix engraving should grab everyone’s attention. It takes a master engraver at least a decade to achieve the kind of expertise it requires to create this level of craftsmanship, and over 300 hours are dedicated to sculpting the three-dimensional motif.

While the Phoenix is a watchmaking feat, its ornate engraving and larger size might not appeal to those looking for a more subtle statement. The Sky Chart, however, offers a more discreet option—even considering its baguette diamond bezel and lugs and a tourbillon positioned at six o’clock. One would have to flip the watch over to get to the bottom of its outward showpiece appeal. The Sky Chart, as the name implies, comes with a depiction of the night sky above Geneva, Switzerland, including a telescopic view of the Milky Way, constellations, and stars. 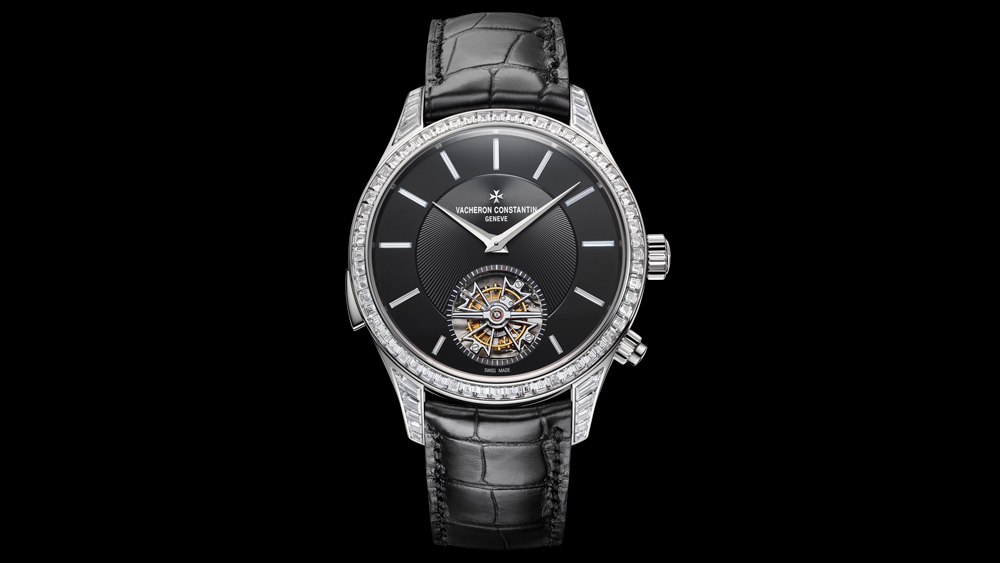 The celestial rendering completes a full spin on its axis in 23 hours and 56 minutes in accordance with sidereal time—a time scale based on Earth’s rate of rotation measured relative to the fixed stars. The exact position of the earth in accordance with the stars is marked through the ellipse shape on the sapphire-crystal caseback of the watch. Markers for the sidereal time, months, and cardinal points are also present for reading the heavens. The 45 mm watch features 58 hours of power reserve, an 18-karat white-gold case accented with 112 baguette-cut diamonds on the bezel and lugs, and a black mississippiensis alligator leather strap with an 18-karat-gold folding clasp.

Both watches—in accordance with one-of-a-kind watchmaking of this level—are price upon request.