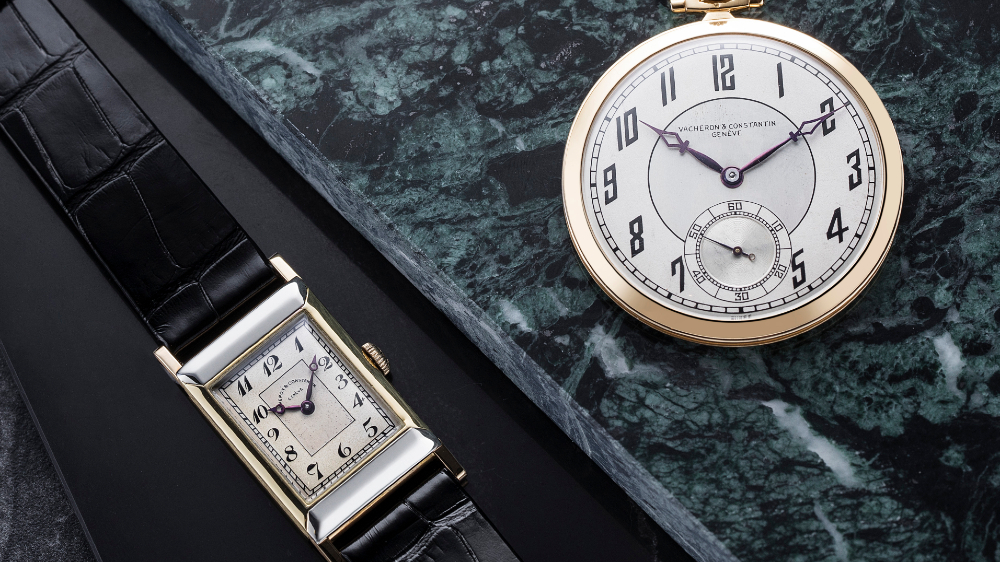 Vacheron Constantin Will Start Using Blockchain to Authenticate its Timepieces

The Swiss watchmaker begin using the technology immediately with timepieces in its Les Collectionneurs program.

The world’s oldest watch manufacturer in continuous production is turning to a barely-decade-old technology to help authenticate some of its oldest timepieces.

Swiss luxury watchmaker Vacheron Constantin announced this week that it will begin using blockchain, the same technology behind BitCoin, to help combat counterfeiters and guarantee authenticity throughout the lifespan of its timepieces. The maison hopes that the move will not only help it protect potential customers from buying fakes, but also increase the value of its watches on the secondary market in the process.

“Blockchain certification serves to avoid paper authentication, which can easily be forged,” the company said in a press release. “This new technology makes it possible to create a forgery-proof digital certificate of authenticity, which follows the watch throughout its life, even if that involves several changes of owner. A unique number is thus assigned to a unique object, making the two inseparable and securing data relating to the property, value, nature and authenticity of the timepiece.”

Founded in 1755, Vacheron Constantin will begin using Blockchain immediately with timepieces in its Les Collectionneurs program. Now each of the vintage watches, which have been patiently tracked down by the maison’s heritage specialists and restored to perfect working order before being sold at special events at their boutiques, will be sold with a paper certificate of authenticity along with an incorruptible digital certificate. The company said blockchain will also allow it to incorporate additional information into the certificate, like a detailed history of the watch and manufacturer.

Vacheron Constantin is the first of parent company Richemont’s maisons to test out the new technology. The company thinks the new authenticity method could revolutionize the business of watch buying and collecting. If it succeeds, use of the technology could spread to its sister companies, including Jaeger Le Coultre, Cartier, Panerai and A. Lange & Söhne.