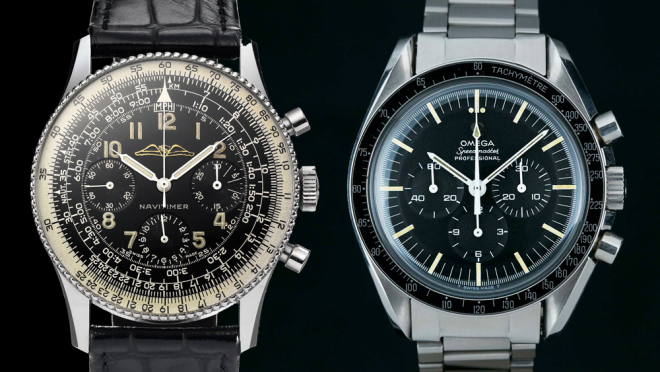 When he’s not running his vintage watch business, Wind Vintage, Eric Wind is advising high-end collectors on what to buy.

Eric Wind is a former senior watch specialist at Christie’s who now runs Wind Vintage—a retail site selling highly curated pre-owned and vintage timepieces. When he’s not busy with his day job, Wind doubles as a consultant to high-end watch collectors. Here he weighs in with some collecting tips and the watches that are worth the investment in 2018.

What are some common mistakes you often see novice collectors make?

Focusing on rarity over quality. The trend in collecting is to focus on the very best condition of a watch even if it’s relatively common compared to rare examples. The second is that collectors often feel that what they’re buying is something they’re going to keep forever but, in fact, part of the collecting arc is that as you become more refined in your taste, you’re likely to sell the watches you buy at the beginning. Many people take a serious loss on their early watches, because they buy them from obscure places or from dealers who won’t take a watch back in trade or buy it back. Of course, if you buy something at auction there is no recourse except to put it back up for auction and you can lose a lot between the buyer’s premium that someone else is paying and the seller’s commission that you pay off the bid.

You consult with collectors on their timepieces. How often do they not want to listen to your advice?

It happens from time to time when a collector is emotionally attached to a watch, but the watch has serious issues. What’s more common is that someone has asked me to evaluate their collection and then I find watches that they thought were gems that turn out to be duds. That’s always a tough thing to share with someone. I’ve had to do it for a few watches north of US$500,000. It leaves everyone sick to their stomach. There are people that have paid large sums to dealers or at auction, when there were problems with the watch that were not disclosed. On the pre-owned and modern side, I’m aware of people paying enormously large sums (into the millions, in some cases) for specially commissioned or limited-edition pieces when there was not any sort of second-hand market for those watches. They were worth pennies on the dollar of what they paid or less. 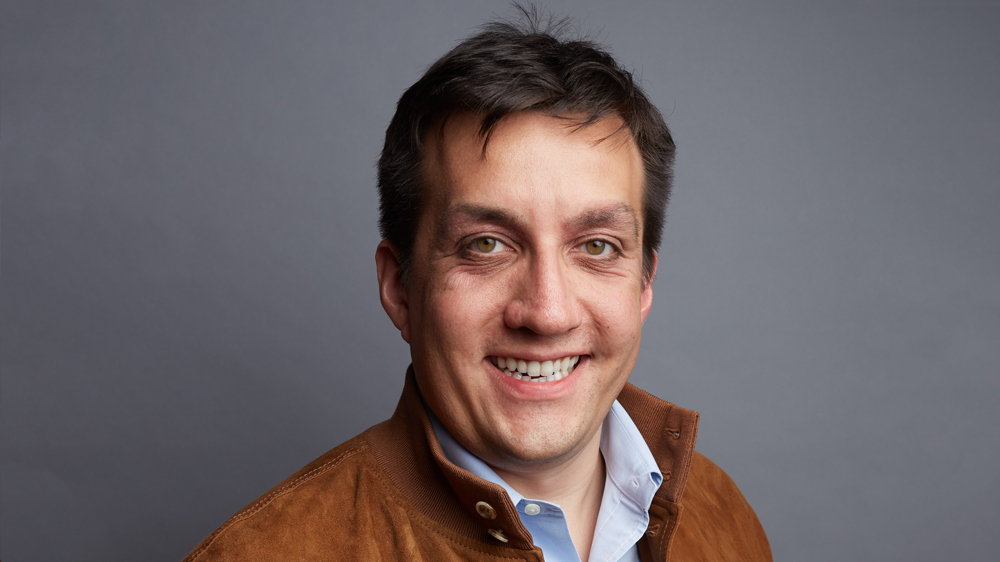 Which watches are waning in popularity at auction?

I don’t see any bubbles bursting unless there’s a major global economic recession, but I do think some things are definitely fading out with the newer generation of buyers. One example would be yellow gold Patek Philippe watches, particularly dress watches; the younger buyers and collectors across all ages are increasingly interested in white metal watches, particularly steel watches and sports watches.

What timepieces have been hot at Wind Vintage?

Vintage Rolex is very liquid and has the most interest from collectors at the moment and Omega Speedmasters have really taken off this summer and in recent months.

What do you think will be the next Omega Speedmaster in the second-hand market?

The Heuer Carrera is one where there’s a lot more interest in the vintage designs. Also, the Breitling Navitimer—the vintage models are very undervalued except for a few rare ones. I think the new ownership and leadership of Breitling is trying to bring out their heritage, so I’m expecting a bump in those prices.