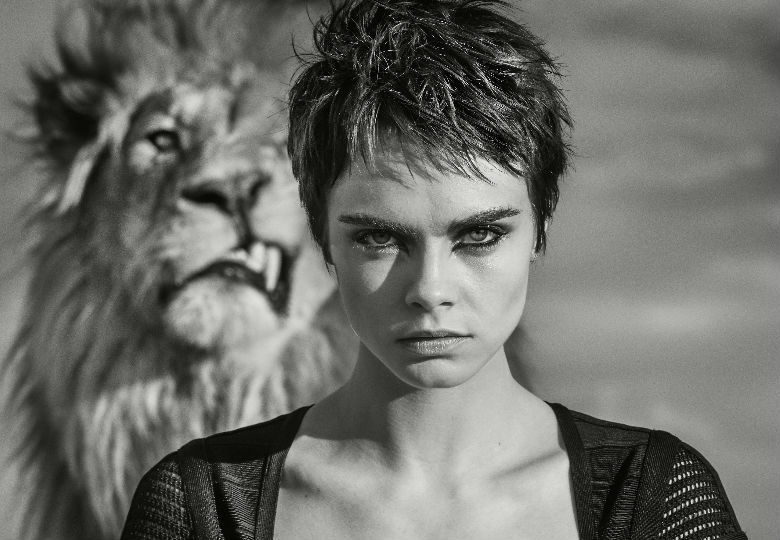 The model helped design the campaign in her image.

She’s graced catwalks across the globe, released her first book in 2017, and has starred in some of Hollywood’s biggest movies but now Cara Delevingne has taken on a new role – the face of TAG Heuer’s latest campaign.

Celebrating the 55th anniversary of the iconic TAG Heuer Carrera model, the 25-year-old designed the campaign in her image. In the presence of lions, Cara demonstrates her strength and humility. She conveys power and fragility, her passion for the king of beasts evident.

Fine art photographer David Yarrow, who has made a career of being able to capture the beauty of endangered animals, shot the stunning image in South Africa. 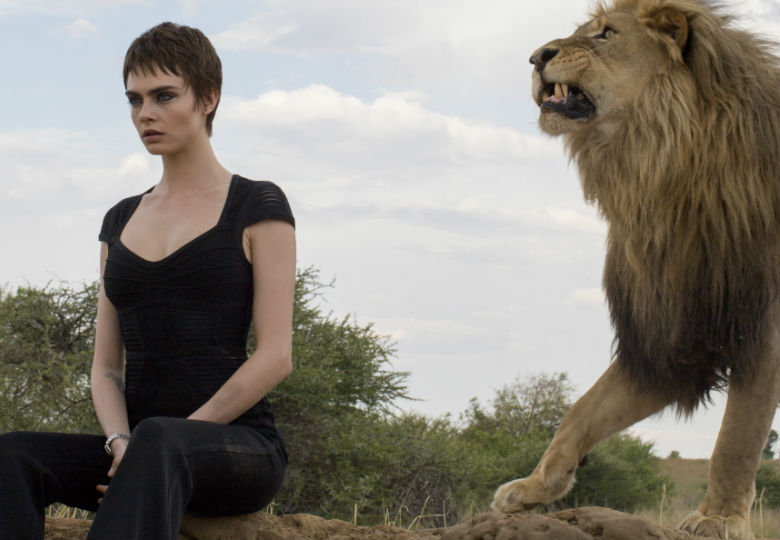 The latest campaign from the luxury Swiss watchmaker focuses on a message of respect, support and strength towards animals. With Cara in the forefront, TAG Heuer has managed to create an intense campaign, fearless, feminine and contemporary.

And while Cara has worked alongside some of today’s leading actors, the chance to become the face of TAG Heuer’s campaign has seen her accomplish one of her life-long ambitions.

“It has long been a dream of mine to get the chance to work with wild animals, and particularly with a lion!” Cara says. “I am so grateful to collaborate with TAG Heuer on this campaign.” 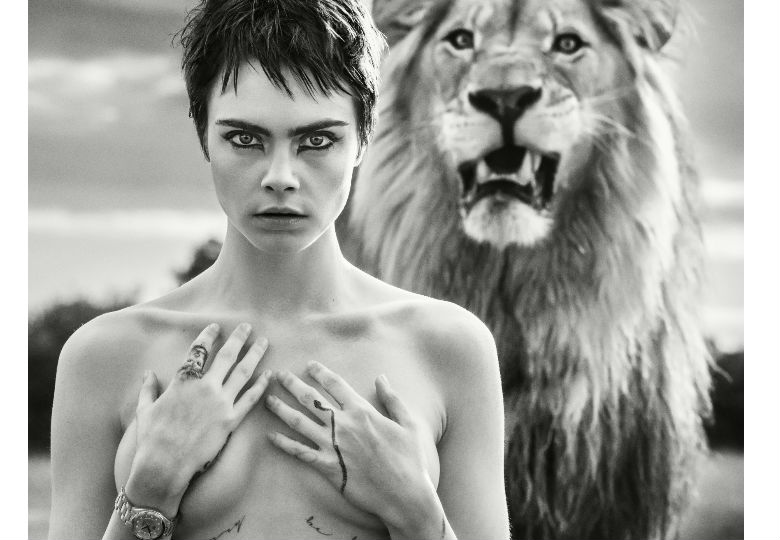 In the striking shot Yarrow is able to make the viewer feel intimately close, with the lion representing Cara’s own courage and strength. While a tattoo of the animal helps inspire and guide Cara’s own choices and actions in her everyday life.

The visuals of Cara capture an intense, fearless and feminine campaign, and once again demonstrate the disruptive and avant-garde spirit of TAG Heuer.