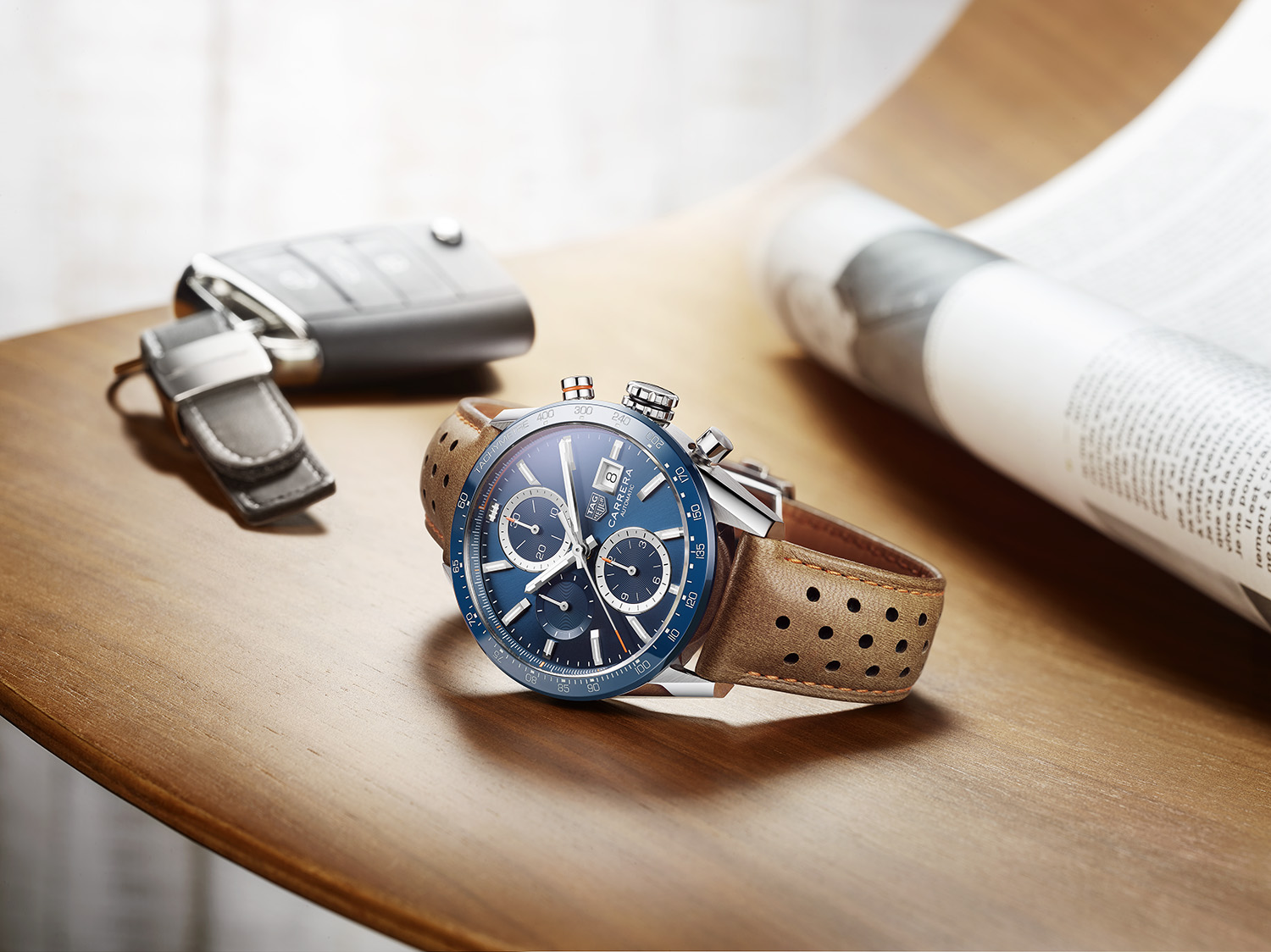 TAG Heuer’s latest Carrera Calibre 16 straddles the line between paying homage to the brand’s racing heritage, while enhancing legibility and modernising the design for everyday style.

The Carrera was initially designed for professional racers and named after the dangerous Carrera Panamericana race with a focus on function. Adding four new references to the range, the classic aesthetic of the Carrera has been refined. 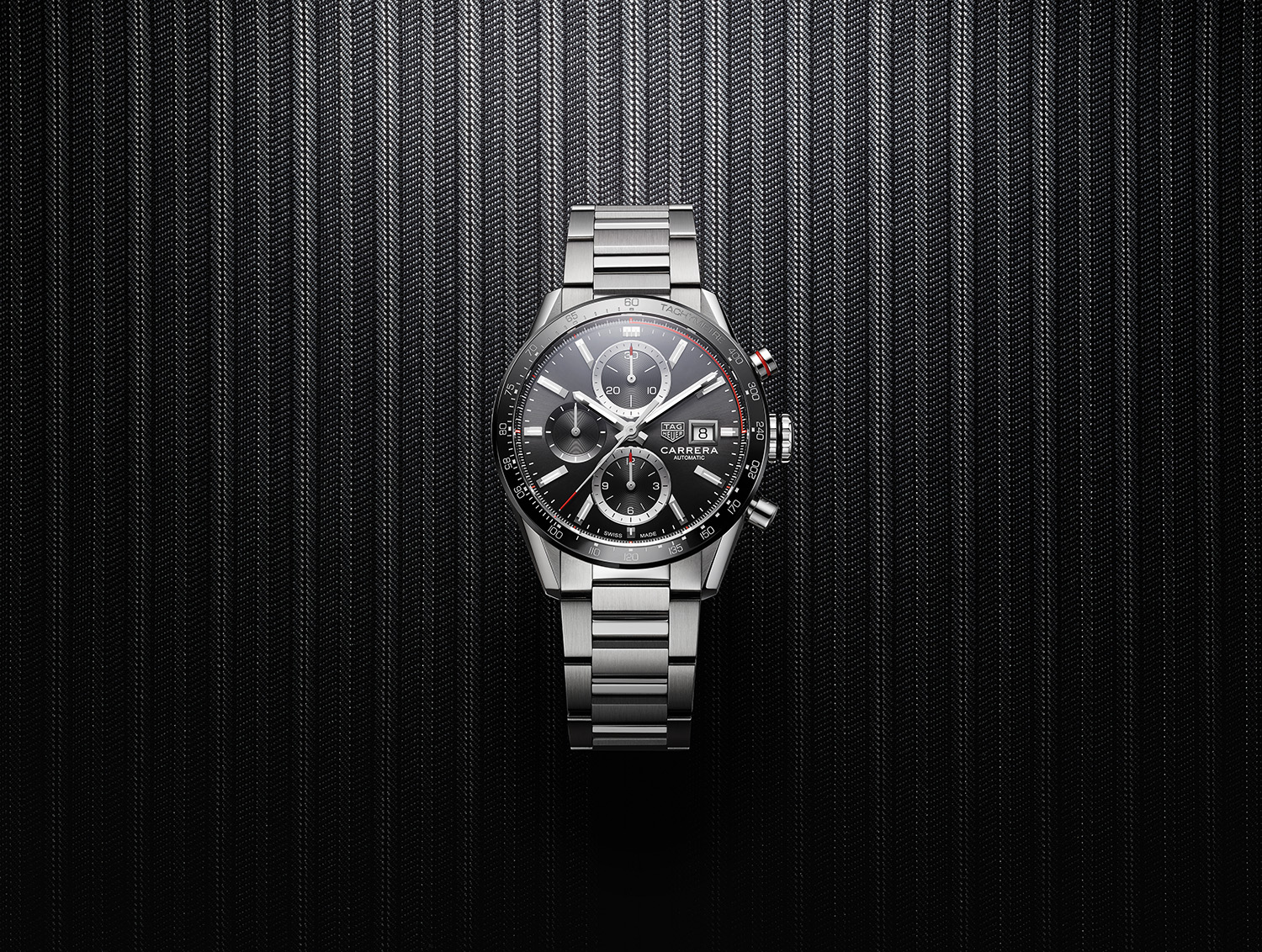 Making it stand out from its predecessors, the 41mm dial – in either sunray black or blue – has increased legibility. The counters on the chronograph’s three subdials are larger and each index is subtly filled with SuperLuminova for optimal visibility. The new dial, bezel and start/stop pusher also features dashes of colour such as red accents on the black dial enhance the overall appearance of the timepiece. 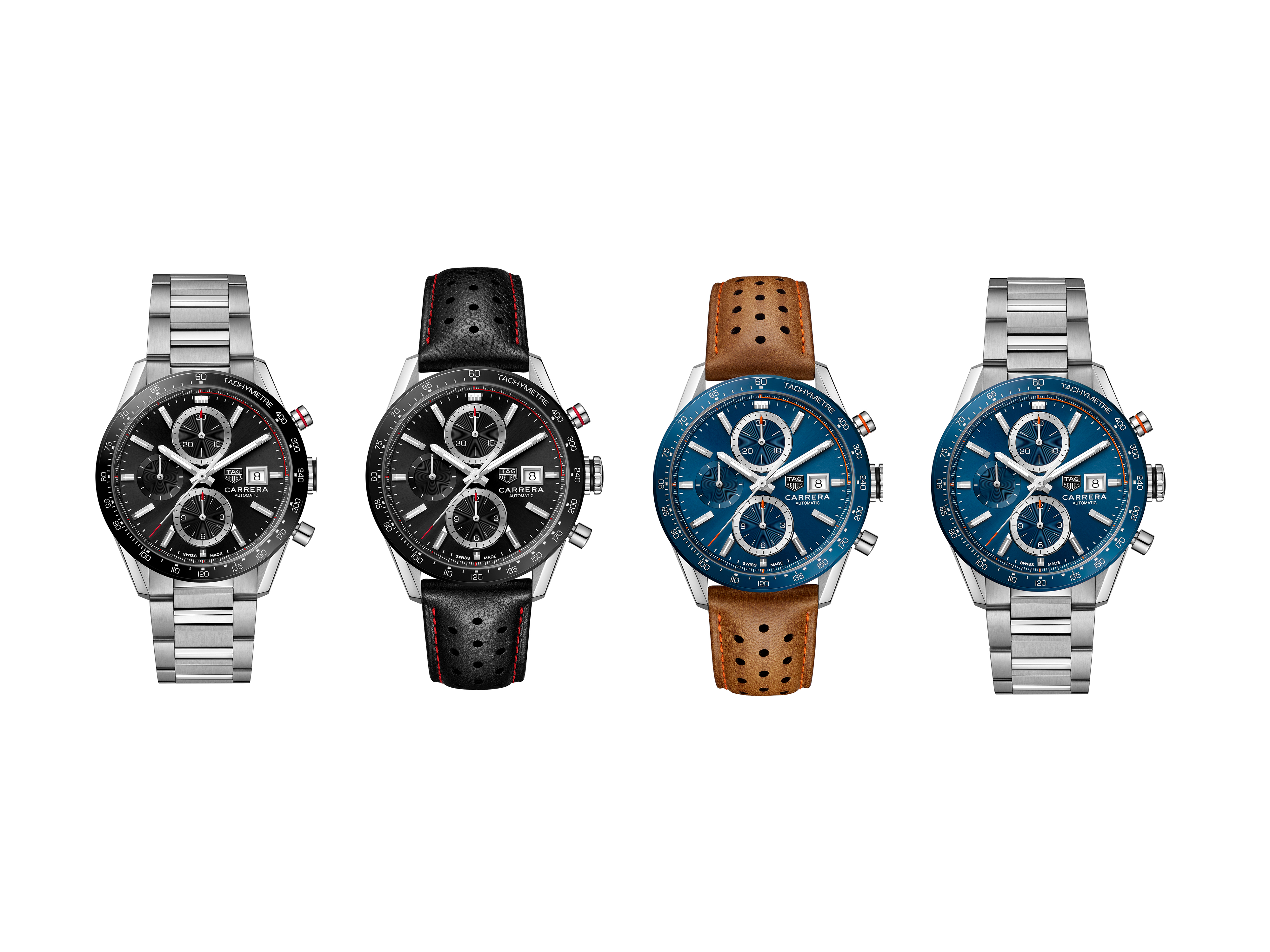 The new models also boast a refined stainless-steel case which appears thinner and sleeker due to the shorter lugs and a balance of brushed and polished finishes. The new length and style of the lugs makes the watch more comfortable to wear and the ceramic bezel now appears larger in the absence of the metal ring along the outer edge.
The models start from $5650 – to see the full range click the here.