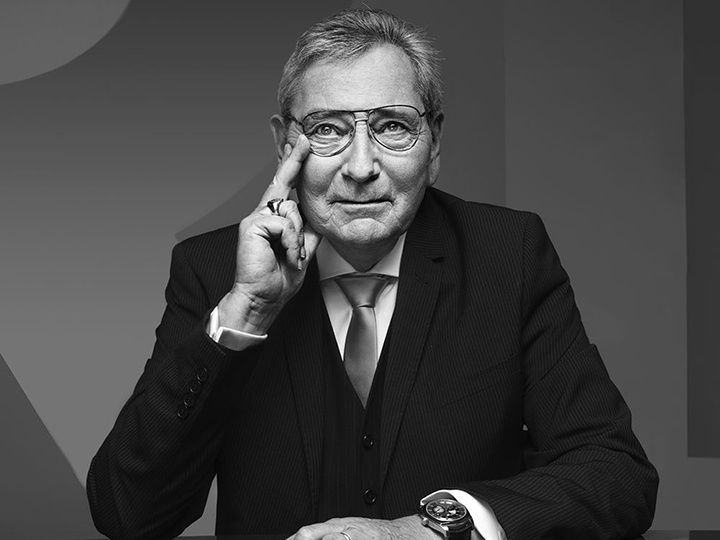 Famed watchmaker Roger Dubuis passed away this week at the age of 80, leaving behind the Swiss watch brand that bears his name which he founded in 1995.

“We are all committed to keeping his unique spirit within our brand. Roger’s passing is a grievous loss for all of us and the entire watch community,” a spokesperson for the Rober DuBuis brand said.

A former designer for prestigious Swiss watchmaker Patek Phillippe, he departed in 1980. In 1995 he joined forces with former Franck Muller designer Carlos Dias to form the company which bears his name.

Roger DuBuis watches quickly became known for their artistry, which melded traditional watchmaking with cutting-edge design. Based on the outskirts of Geneva, the manufacture began producing its own in-house movements in 1999, and achieved the prestigious Geneva Seal for asll of its models. In 2005 it released the model with which it has become most synonymous, the Excalibur, which has since spawned numerous sub-models including the Excalibur Spider (above) released in August.

The company joined the Richemont group in 2008 and has become a prime target for affluent watch collectors attracted to its startling skeletonised designs, high quality and prices that soar from the tens of thousands of dollars into the millions.