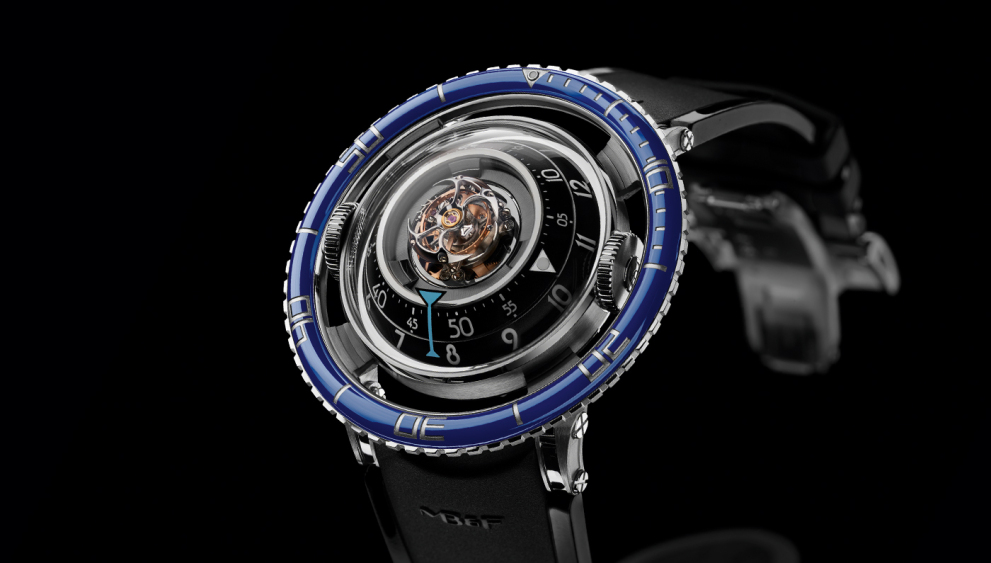 The independent Swiss watchmaker is the latest to capitalise on the secondary market.

Watch enthusiasts are on the hunt not just for timepieces with a lower price tag, but also the appeal of being able to buy into brands previously out of reach. Multi-label pre-owned retailers like Crown & Caliber and TrueFacet have caused enough disruption to the marketplace that both industry trade publications like Hodinkee and Revolution have even joined the business. 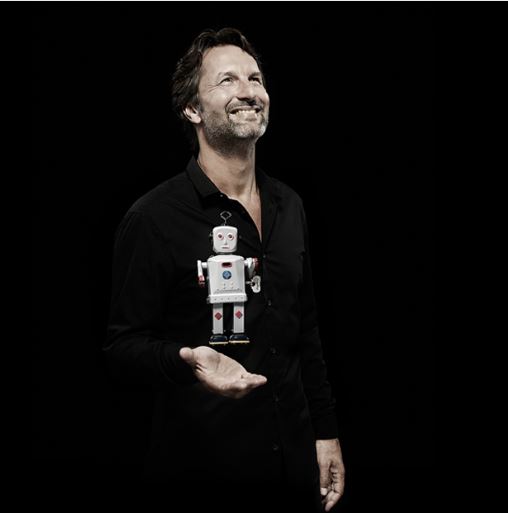 Two out of the five timepieces for sale on mbandf.com are already sold. The watchmaker launched its pre-owned vertical on its website with just five “machines,” as founder Maximilian Büsser prefers to call them, including a HM4 Razzle Dazzle, a LM1 XIA Hang, a HM7 TI Blue, a HMX Black, and a Moonmachine TI.

The latter two have already sold. All of the machines are part of a limited edition run with the HM4 Razzle Dazzle existing as just one of eight. They cannot yet be purchased online, but rather the inquiring client is redirected to an email to initiate the sale.

The beauty of being able to buy pre-owned from the company itself is, of course, that the timepieces can be refurbished, oftentimes by the very hands that made it in the first place.

For MB&F’s pre-owned clientele, the brand provides a thorough cleaning and polishing of the timepiece as well as a check up on its water resistance, movement functions, and time regulation. They will even restore the watch using original parts and will ship the piece anywhere in the world for free.

Naturally, buying from the brand itself also certifies its authenticity and assures buyers that it’s not stolen property. In the case of MB&F’s pre-owned watches, the watchmaker certifies the timepieces’ legitimacy and working condition with a two-year unconditional warranty.

Get your hands on them while you can. Unlike other watch brands, MB&F’s inventory will be limited.

To learn more about MB&F founder, Maximilian Büsser, read our interview with him during his brief trip to Australia earlier this year.