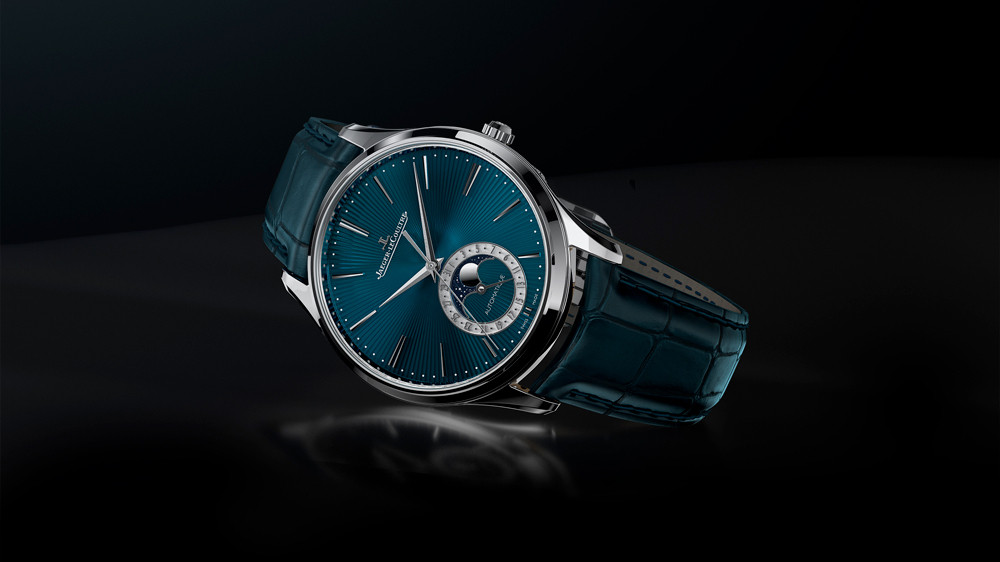 Here’s why it’s available at such an attractive price.

Collectors who have always wanted a taste of watchmaking’s rarified and historical decorative arts will now have a chance to indulge without the customary strain on the bankroll. The new Jaeger-LeCoultre Master Ultra-Thin Moon Enamel sports a deep blue dial that has been guilloche engraved (on a mechanical engine, rather than by hand) in a sunray pattern and then covered with a translucent enamel. The decorative treatment, which was made famous by Peter-Carl Fabergé, has been a staple of watches and other objets since the 18th century.

Jaeger-LeCoultre, which has been emphasizing the talents of its in-house artisans in recent years, has added these dials to its elegant moon-phase model in a boutique-only edition of 100 pieces (about $28.000). Thank those same artisans for the attractive price tag: Guilloche and enamel are both processes with multiple steps, and mistakes during any stage can ruin the entire dial. It’s only the fact that Jaeger-LeCoultre has its artisans on the payroll that enables them to absorb such a high reject rate. 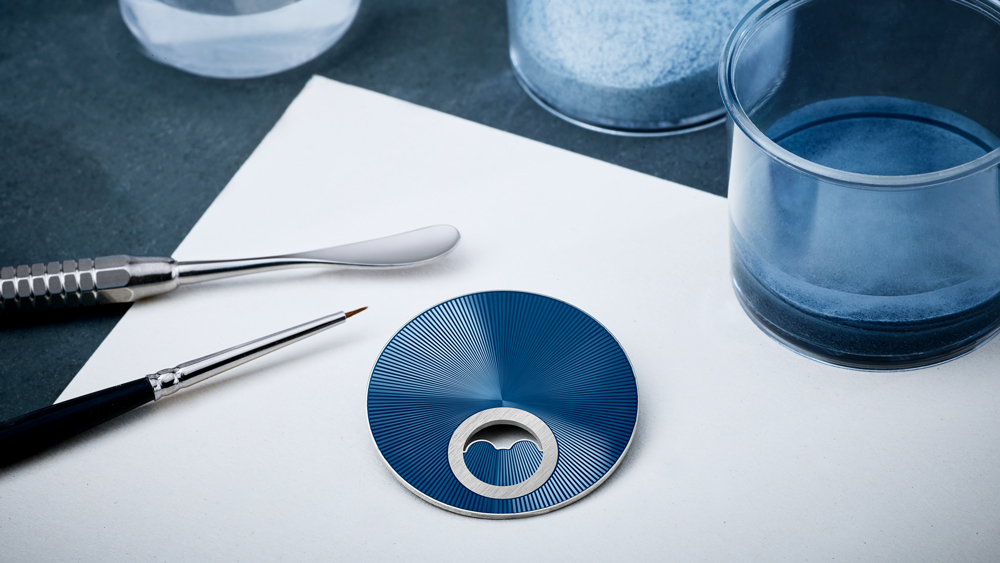 The new dial is a nice step up from the previous version that featured a sunray-brushed, electrically treated surface. With this one, the new deep sunray guilloche is complemented by the hour-marker appliqués that have been dramatically lengthened, providing a white-metal contrast to the blue enamel picked up by the date indicator and the new high-polish moon-phase indicator. The enameling process, an age-old painstaking technique that was reinstated in-house at the watchmaker’s Vallée de Joux manufacture in 1996, is created by hand on each timepiece by Jaeger-LeCoultre artisans. We think the result is one of the most attractive references ever in Jaeger-LeCoultre’s Master collection. 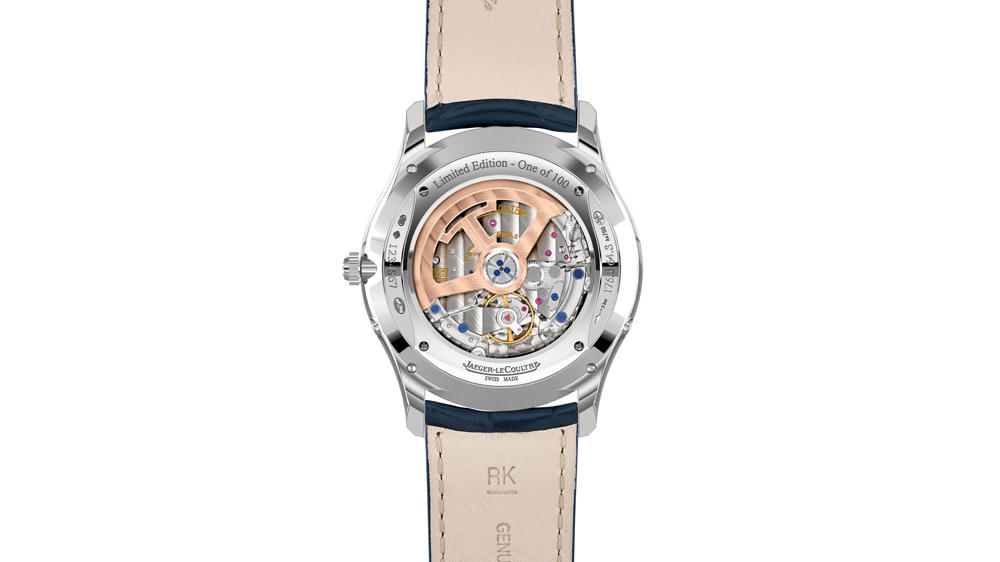