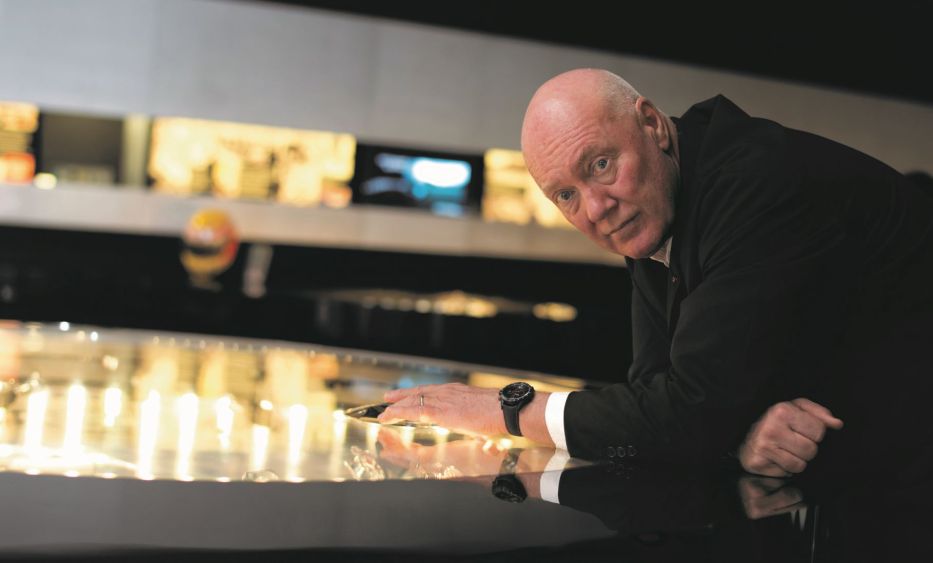 If you can recall Pepsi’s mid- to late-eighties slogan ‘The Choice of a New Generation’, then you probably don’t belong to the new generation Jean-Claude Biver has got his eye on. While the 68-year-old watch industry legend certainly hasn’t neglected the more mature consumer (few youngsters have the wherewithal to purchase a six-figure timepiece, after all), unlike many in watchmaking, Biver is patiently cultivating the millennials who’ll grow into big-ticket watch buyers in years to come.

Actively engaging with millennials, Biver has learnt. “they are different in every aspect from previous generations. They dress differently, they listen to different music, they buy on the internet.” And not merely low-price items. “Who’d have thought that one day, anybody would buy a watch for $10,000 or more on (the) internet? People used to say, ‘You can’t buy a watch online, you have to go to a store, you have to put it on your wrist, see how it fits, blah blah blah’. No! Now, people will even buy cars on the internet,” Biver says, highlighting the clutch of Lamborghinis recently sold online in China – in a matter of minutes – during the annual shopping spree known as Singles’ Day. 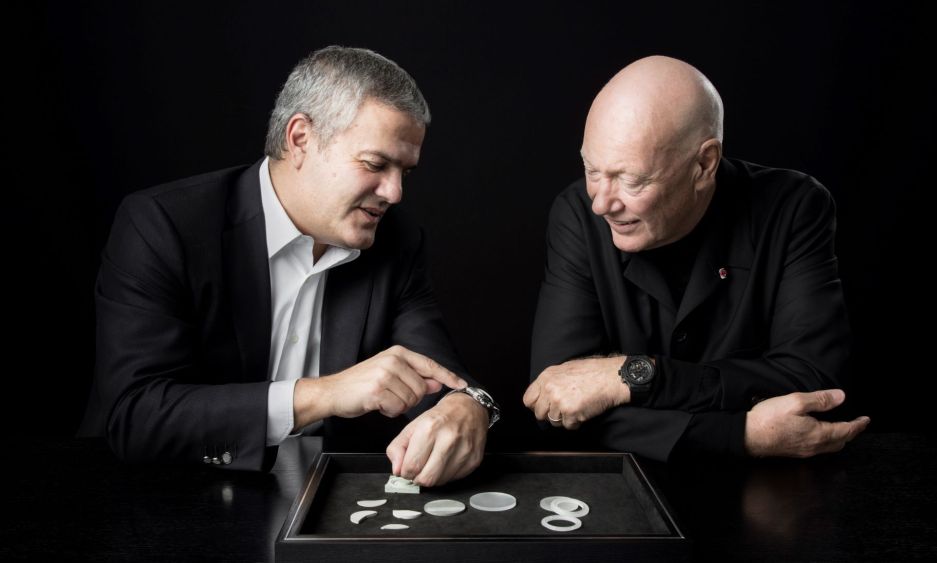 “Luxury tends to be very traditional and people working in this industry, the traditional watchmaking industry, we have a tendency to repeat the past or address only the people that can buy our watches today,” Biver says. “We forget that there’s a new generation that is coming, and we also have to work to address and to communicate with this generation. Because if we cannot get them attracted to the idea of a watch when they are 18, 25 or 30, how can we sell them a watch later?”

Biver explains: “It’s the Ferrari effect. Why do so many young entrepreneurs, when they have their first big success in their startup or when they start to make money, want to buy a Ferrari? Easy! Because they have been dreaming about Ferrari since they were young.” Biver also asserts that the watch industry needs to begin winning over youth, even if their pocket money today falls far short of what’s required to buy a luxury watch. “If we don’t learn how this young generation communicates, if we cannot adapt our communication to them, we are going to lose them. We have to reposition our marketing, our products and our communication, and address this young generation –now. We have to instil dreams in their heads – now.” 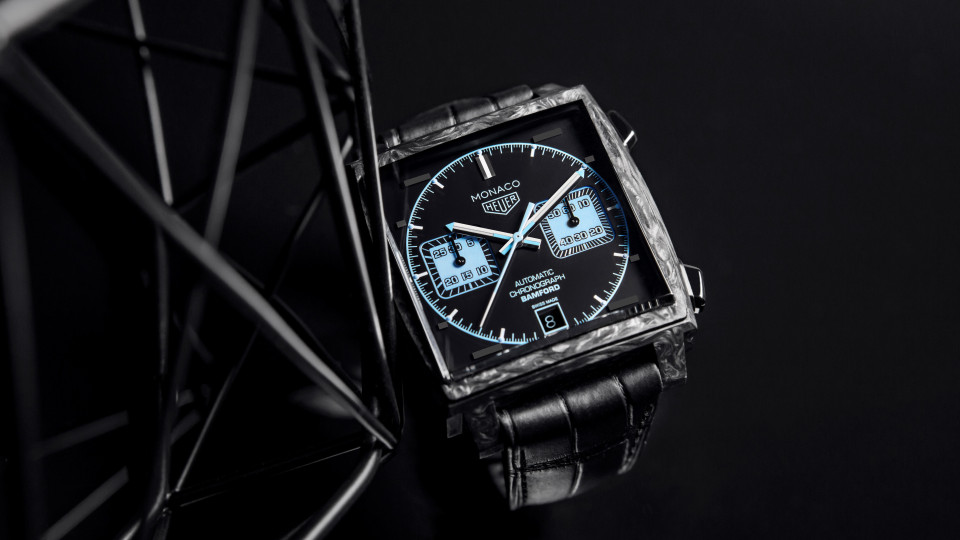 As head of the watch division at luxury giant LVMH, Biver reigns supreme over the group’s brands Zenith, TAG Heuer (as CEO since 2014) and Hublot, where he first took the helm in 2004. Having previously resurrected Blancpain, turning the dormant brand into one of Switzerland’s most successful watchmakers and reaping a fortune when the company was sold to the Swatch Group, Biver set about building Hublot into one of the most renowned watch brands of this era. This he did by taking the philosophy of ‘The Art of Fusion’ – a phrase coined by Hublot founder Carlo Crocco in 1980, when he revolutionised the industry with the launch of the first watch melding a gold case with a rubber strap – to new levels of technical virtuosity and creativity.

A success right out of the gates, the Hublot ‘Big Bang’ chronograph that Biver launched at BaselWorld in 2005 met with an enthusiastic commercial and critical response, immense demand matched by critical acclaim, and plaudits including the design prize at that year’s Geneva Watchmaking Grand Prix. The brand would go on to present watches cast from myriad innovative ‘fusion’ materials, such as patented alloys Hublonium (magnesium and aluminium), King Gold (gold and platinum), Magic Gold (gold and ceramic) and Texalium (a carbon/ aluminium composite) – appealing to a contemporary, cutting-edge consumer. He and his successor as Hublot’s CEO, Ricardo Guadalupe, took the ‘fusion’ concept further by pioneering forward-thinking collaborations with non-traditional partners like Depeche Mode, Jay-Z, designer and tattoo artist Maxime Buchi, Chinese fashion and art photographer Chen Man and graffiti artists Hush and Tristan Eaton. 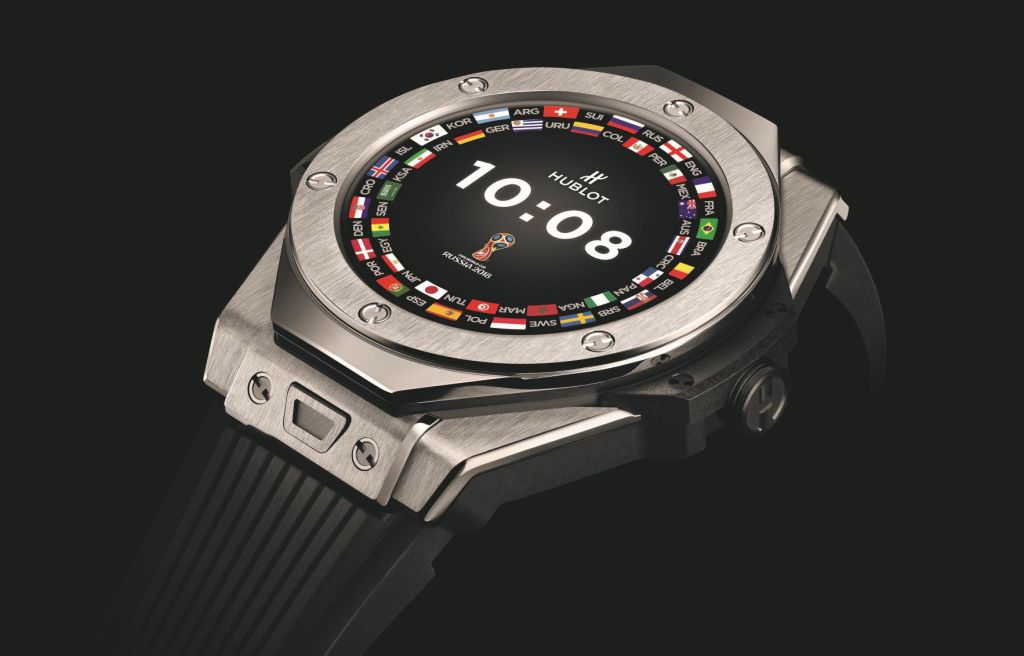 At TAG Heuer, meanwhile, under Biver’s leadership, millennial-targeted influencers including Bella Hadid and Cara Delevingne, EDM DJ Martin Garrix, Cristiano Ronaldo and graffiti artist Alec Monopoly have joined the ranks of brand ambassadors. “Alec Monopoly is a street
painter – you know, who would have thought to take a street painter to promote an expensive luxury watch? Nobody,” Biver exclaims. “Surely a street painter is not the proper way to promote such a watch? That was the perception in the past. Or to take someone like Jay-Z – would you believe that Jay-Z, a rapper, could be used as an ambassador to sell such an expensive product? No!” he cries in mock horror.

Continuing the association with urban music, this year Zenith launched three limited-edition timepieces in collaboration with rap super-producer Swizz Beats. In another unconventional match-up, Hublot recently worked with champion pugilist Floyd Mayweather. “A couple of decades ago, nobody would have believed you could take on somebody like Mayweather to sell a million-dollar watch. They’d have said you were crazy,” Biver believes. “Same for soccer. When Hublot went into soccer, sponsoring the FIFA World Cup, taking place in Russia this year … People 20 years ago would have said, ‘No, sorry you cannot promote this luxury product with football – are you crazy? Luxury should be promoted with golf, tennis, horse riding or yachting, but not with football – come on, guys!’” 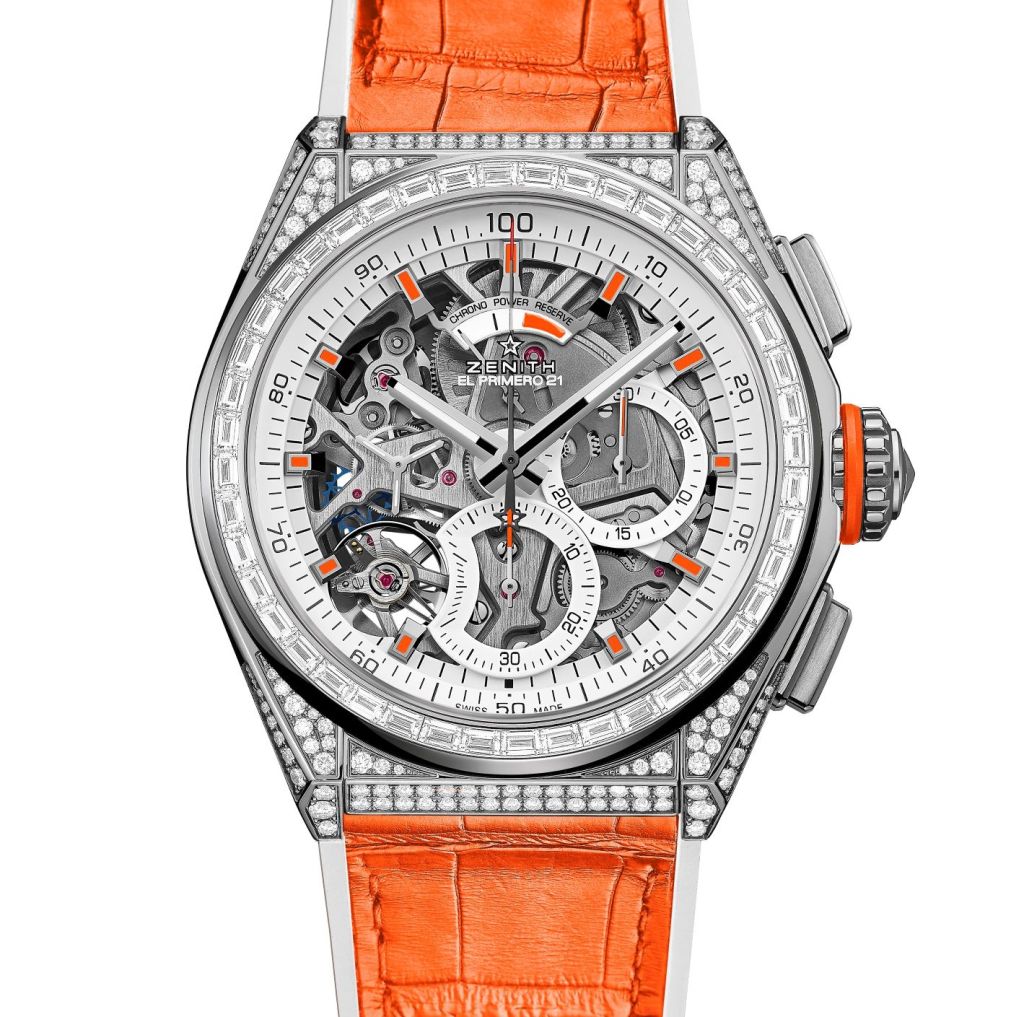 Guided by Biver, TAG Heuer was the first luxury watchmaker to launch a smartwatch. This year, Hublot got in on the action with the Big Bang Referee 2018 FIFA World Cup Russia. The watch’s strap and dial display can be personalised to reflect national allegiance, and in addition to the usual smart features, it also possesses unique functionality that allows the wearer to track all the action, results and rankings of the tournament. The idea of a luxury smartwatch is anathema to many in the industry, but Biver says to capture the attention of the new consumer, fresh thinking is required.

“For the young generation, luxury is not necessarily related to the price. Luxury, for them, is exclusivity. They want something special, they want something that is made more or less for them,” he says. “Luxury means personal elevation. They are very keen on having something personalised.” Even if it’s only a t-shirt, Biver says, “provided it’s rare and nobody else has it, that for them is luxury. They have a perception of luxury that’s not just related to something being expensive.”

He says the environment is another important touchstone and that brands need to be conscious of the younger customers’ concerns surrounding sustainability and corporate social responsibility. “We are in the midst of an enormous change,” Biver says. In his opinion, few of his competitors have been sufficiently proactive in moving with the times. Slowly, he says, they’re wising up. They’d better. As Biver warns his contemporaries in the watch game: “Either we adapt or we disappear.”

Arriving in a menacing monochromatic aesthetic.

Does a lesser size hold less appeal? In what’s shaping as the year of the pilot at IWC, we take the historic brand’s latest, shrunken chrono for an outing.

Updated daily, acquaint yourself with the finest new releases from the digitised Swiss fair.

With a hand inspired by an eraser.

The artist’s eye for fine watches proves he was among the most sophisticated connoisseurs.