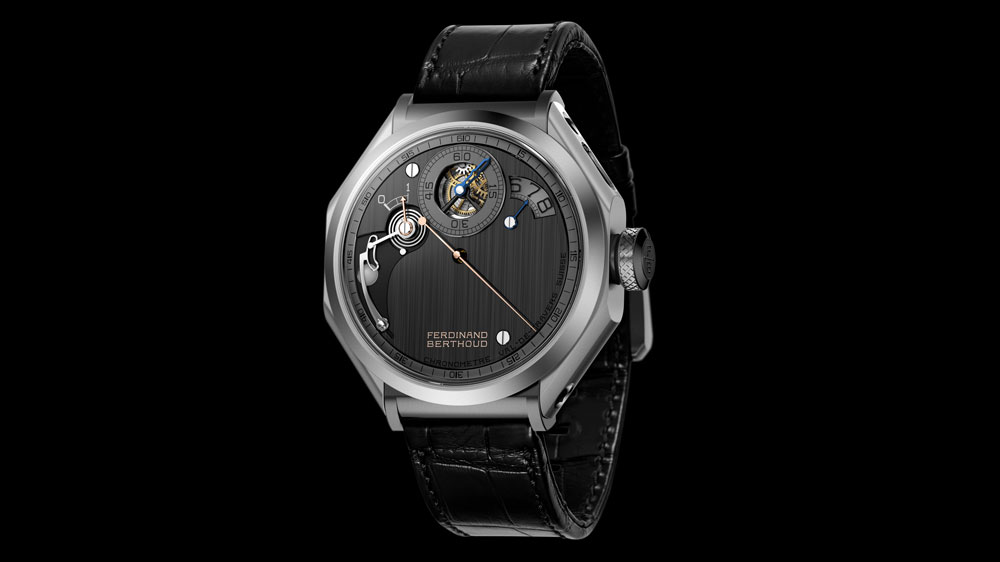 The boutique watchmaker has made painstaking modifications in its latest FB 1R-6 timepiece.

“If you look at the dial on our new regulator, it’s a reproduction of a Ferdinand Berthoud clock that I have in my office in Fleurier,” says Karl Friedrich Scheufele, who in addition to being co-president of Chopard, also started the Ferdinand Berthoud brand in 2015. “The dial is almost identical. But that meant we had to rework nearly 3/4 of the movement in order to get to this stage.” 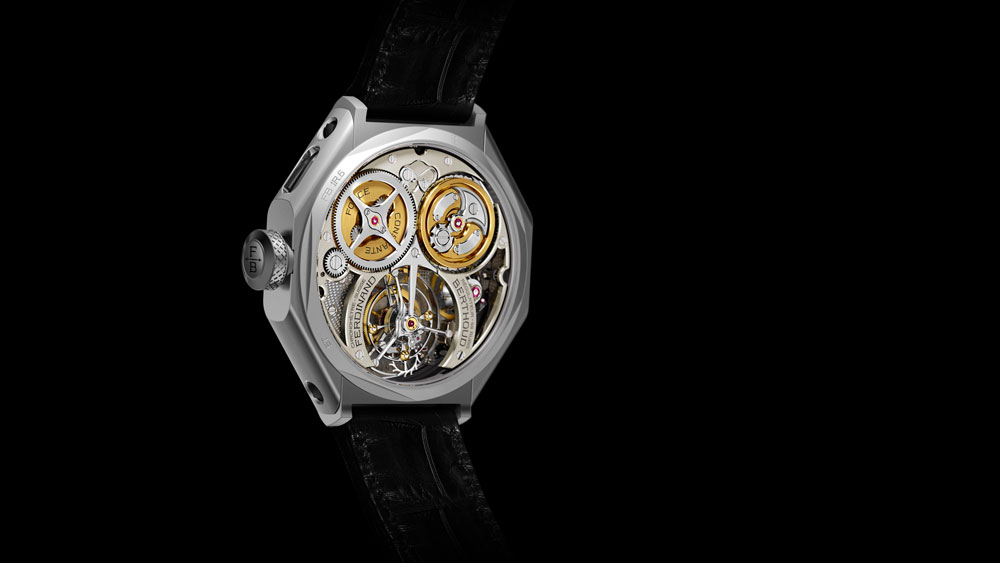 Like the brand’s initial FB 1 model, the new FB 1R-6 (US$241,500) combines a tourbillon with chain and fusee in a movement built with pillars made to resemble the watchmaking of the original French-Swiss virtuoso Ferdinand Berthoud in the mid-18th century.

The addition of the regulator—known for its high precision and marked by non-coaxial hour and minute hands, with the minute hand always larger than the hour hand and placed at the center of the dial— necessitated some important changes to the caliber. Much of the display naturally sits on the front side of the movement, but what appears to be a brushed steel dial is actually the regulator bridge, a component of the movement.

Minutes are built into the space for the time display in the original model, which has now been opened. Hours are displayed using a sapphire disk at 2 o’clock. For the sake of design balance, the power reserve indicator was moved up slightly, a modification that required a complex lever system as well as a spiral spring to maintain tension. On the reverse, the brand has added a new finishing pattern to the lower plates and bridges. The repeating pyramid pattern is all engraved by hand and represents a demanding and risky level of work, as each indentation must be made exactly the same as others.

The use of chain and fusee as well as the pillared movement is a direct connection to Berthoud, as both were typical to the watchmaking of the period. The tourbillon came later, as did many of the materials in the watch, including the titanium columns and carbon-rich steel alloy for the case. “We decided to use very modern materials because Berthoud was a very forward looking man,” explains Scheufele, who was introduced to the work of the famous 18th century watchmaker as he sought pieces to fill his L.U.CEUM watch museum in Fleurier. “He probably would have done so too.”