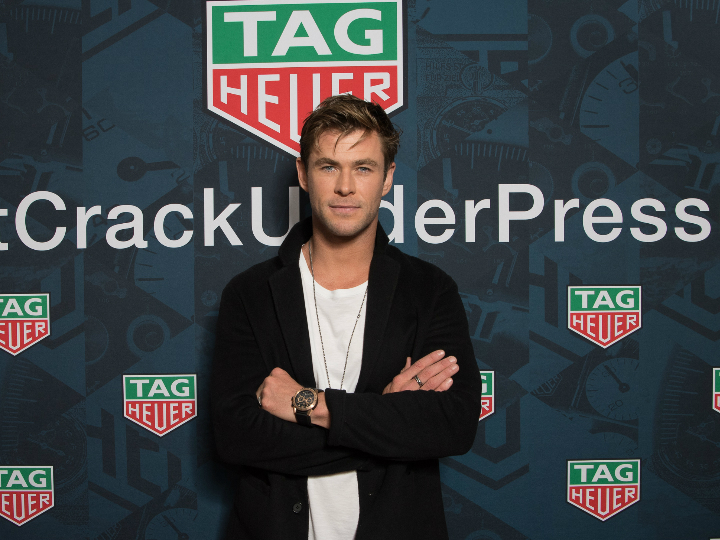 It also marked the 55th anniversary of the iconic TAG Heuer Carrera.

Australian actor Chris Hemsworth took a brief sojourn from his Thor responsibilities to help celebrate the 55th anniversary of the iconic TAG Heuer Carrera with a special event to launch of Museum in Motion Exhibition in Sydney on Wednesday night.

The star-studded occasion was held at the Museum of Contemporary Art, overlooking stunning Sydney Harbour during the Vivid light festival.

As a feature piece, Hemsworth unveiled a one-of-a-kind TAG Heuer Carrera timepiece that he collaboratively designed and produced exclusively for the event.

The star’s signature is featured on the case-back, accompanied by a special edition watch box that was auctioned on the night for the Australian Childhood Foundation, with a total of $35,000 donated to the charity. 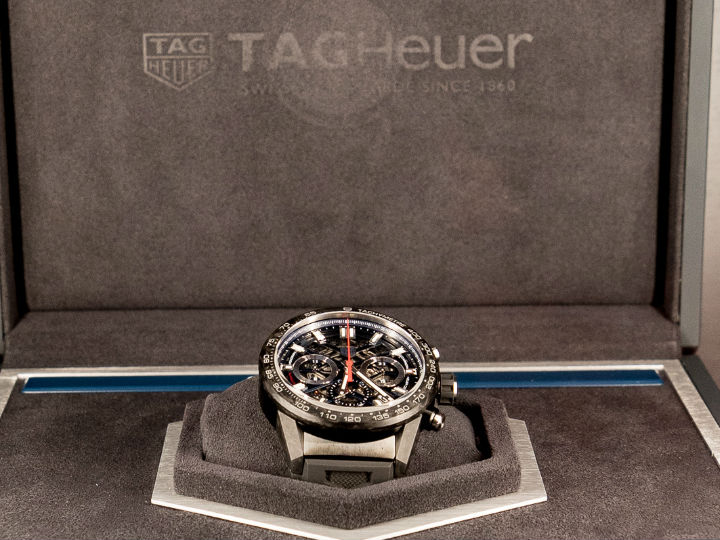