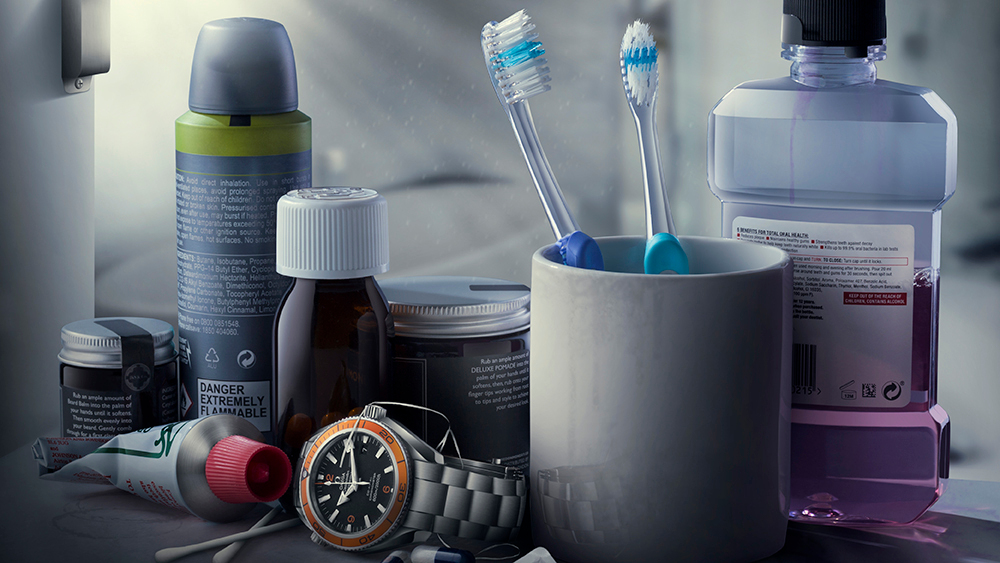 Could you be sitting on a ticking goldmine? Watchfinder & Co. certainly thinks so.

For an accurate value estimate of all those unworn timepieces, Watchfinder then reviewed the number of luxury watches that are imported into the US out of Switzerland each year—the data was acquired directly from the Federal Customs Administration in Switzerland. The data showed that, over the last 20 years, approx. $36 billion luxury Swiss watches have been exported to the US.

Watchfinder says it arrived at the staggering $7.7 billion total after realising the data did not reflect the retail markups. The company then added another 35 per cent to reflect the increase in value of the watches since they were sold. In that equation, the 43 per cent of US watch owners with Swiss-made timepieces accounts for a total average of $15.5 billion. The presale specialists then divided that figure by two, as only half of the watches are reportedly unworn. 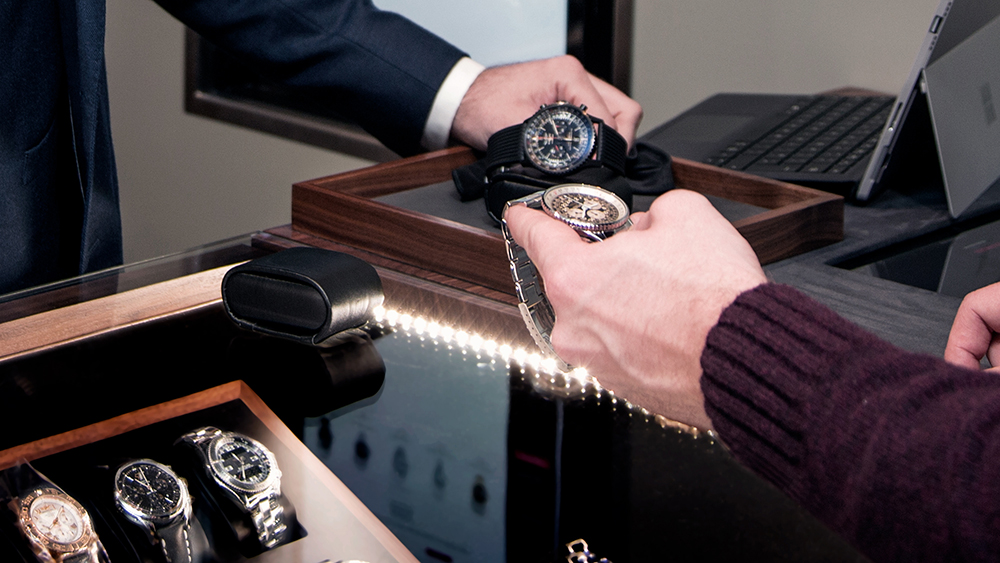 A pre-owned watch specialist will be able to provide you with a quick, easy and complimentary valuation. Watchfinder

To be sure, not every watch owner is a serious collector, but the return value of recent finds might be enough to make anyone sift through old family boxes. Last week, Antiques Roadshow helped a guest discover that his late father’s 1972 Rolex Submariner, originally bought for around $170, is currently worth $25,000. And that piece may not be all that unique, as vintage watches are increasing in value at impressive clips.

For instance, Patek Philippe’s Nautilus 5711 model had an average resale value of about $100,000 as recently as last September. Only a few months later the model now has an estimated average value of around $151,000, a 51 per cent increase in less than a year. Omega’s famous Speedmaster Moonwatch, meanwhile, had an average market value of around $5,000 in September 2020. That figure has since increased to $8,600 today, a 67 percent spike.

“Whilst a large proportion of watch owners around the world keep a very close eye on the value of their watches, it’s clear that there are also lots of people who have no idea what their watch is currently worth,” states Arjen Van de Vall, Watchfinder & Co. CEO. “It’s widely recognized that a Rolex, Omega or Patek Philippe is likely to be worth quite a bit of money but there are also watches out there made by smaller, more boutique, manufacturers that are lesser known.”

The watch specialist is now urging Americans to get overlooked watches valued. “Any good pre-owned watch specialist will be able to provide you with a quick, easy and complimentary valuation so you are better informed,” explains Van de Vall. And if you’re wondering where to find these high-value timepieces, they are mostly likely to be family heirlooms passed down over generations.

So, it may be time to give grandpa’s old watch a new life—and your wallet some new weight.