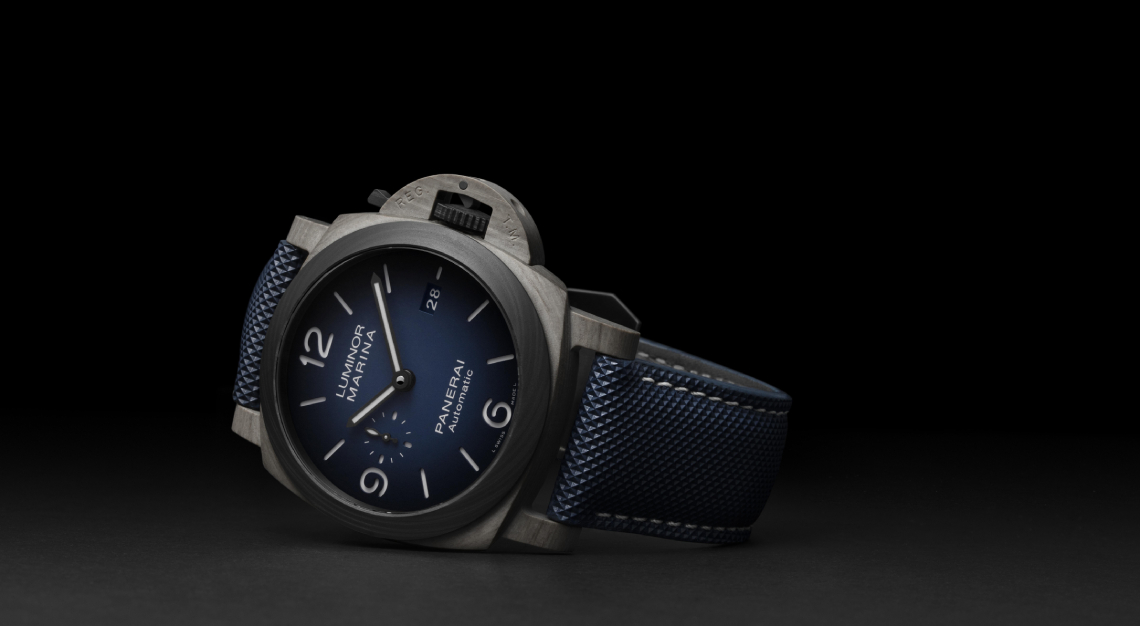 These are the most innovative pieces of 2020.

The watch has changed very little in the last hundred years, but that’s not to say there isn’t room for innovation with manufacturers constantly completing for newer, better, lighter efficiencies.

At the forefront of horological technical advancement, here are the most groundbreaking timepieces of 2020. 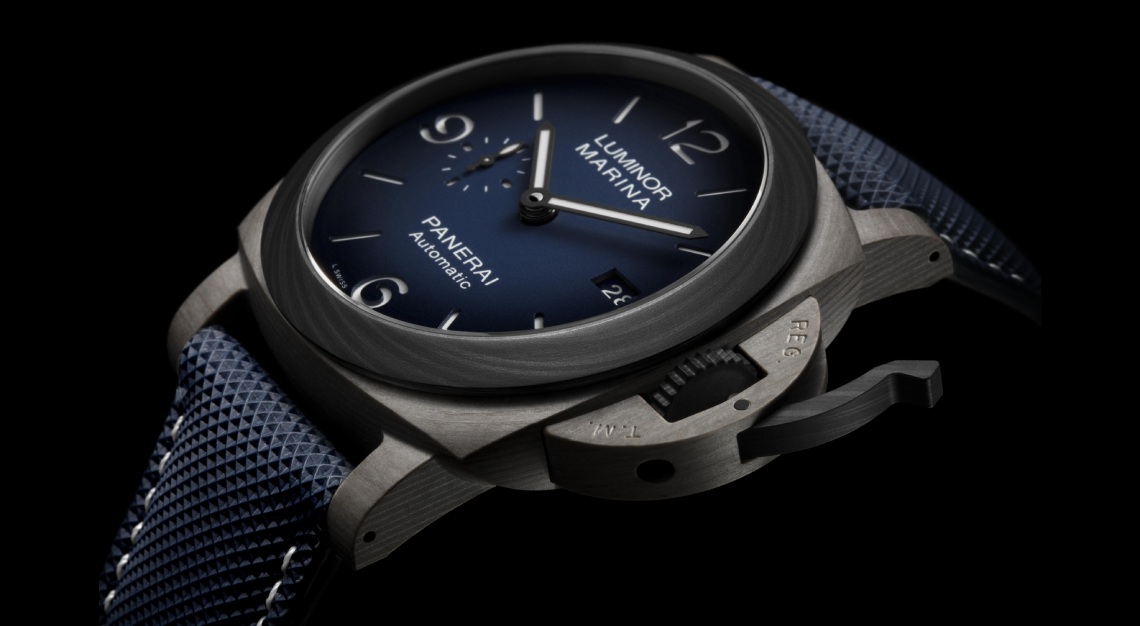 Panerai is something of a materials specialist, and Fibratech is one of its newest. A material already proven in the aerospace industry, it is formed from extremely fine fibres of basalt, a type of rock. These fibres are then bound together in a unidirectional orientation, resulting in a strong, corrosion-resistant but light material – in fact, Fibratech is 60 per cent lighter than steel. It also has a distinctive, matte grey appearance, and due to the construction process, no two watches will look alike. The new Luminor has a Fibratech case paired with Carbotech bezel, crown and bridge lever – a partnership of two of Panerai’s innovative watchmaking materials. 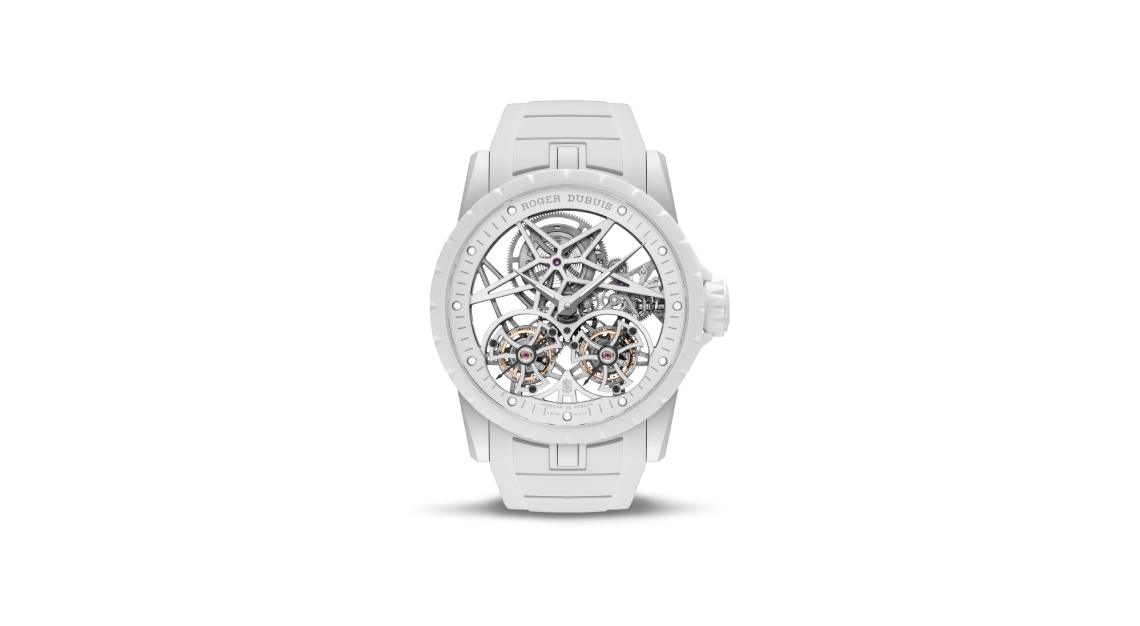 The always avant-garde Roger Dubuis presents three world firsts with this timepiece. The first: the bezel and case are crafted out of Mineral Composite Fibre, an ultra-white silica-based composite material developed specially by the manufacture. The second is the patented process that enables the luminescence of certain facets of the skeletonised movements. The third is the rubber strap, also made luminescent with a new technology. Combined, these ensure a visually stunning watch – bright white in the light, and strikingly aglow in the dark. 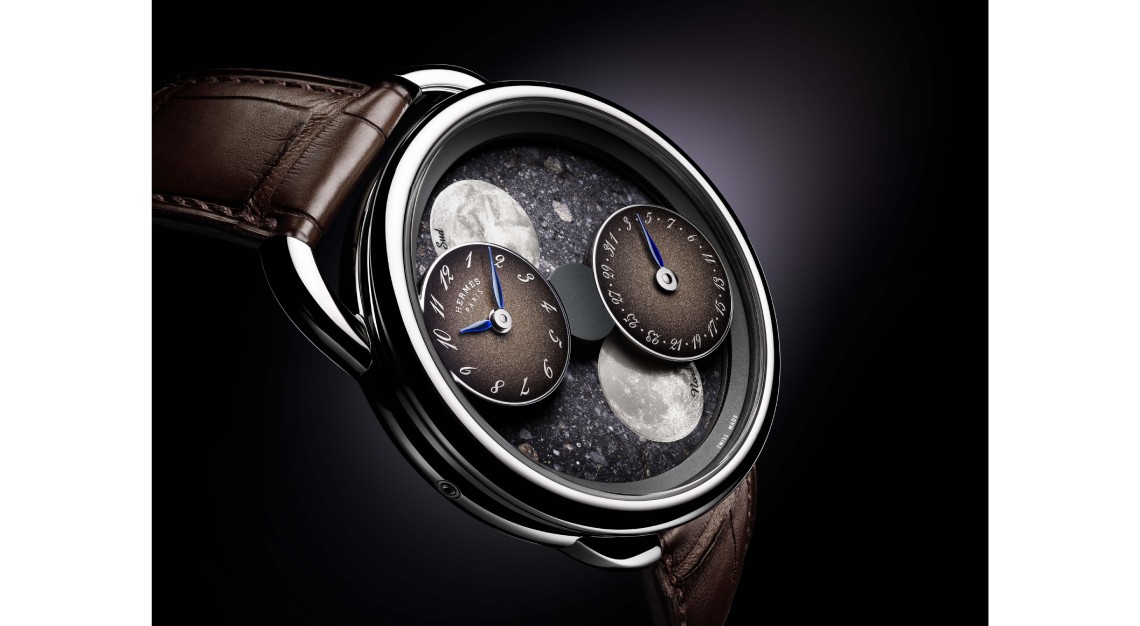 The gorgeous twin moonphase display of this watch is no less stunning than when it was first introduced last year – in part because it remains utterly unique. The time and date indicators are part of the moonphase, and will remain correctly oriented throughout their rotation thanks to the patented mechanism developed exclusively for Hermès. They also seem to float over the dial, with the mechanics artfully hidden away. The ultimate flourish is the Martian meteorite dial, which in this execution, only two pieces will be made. 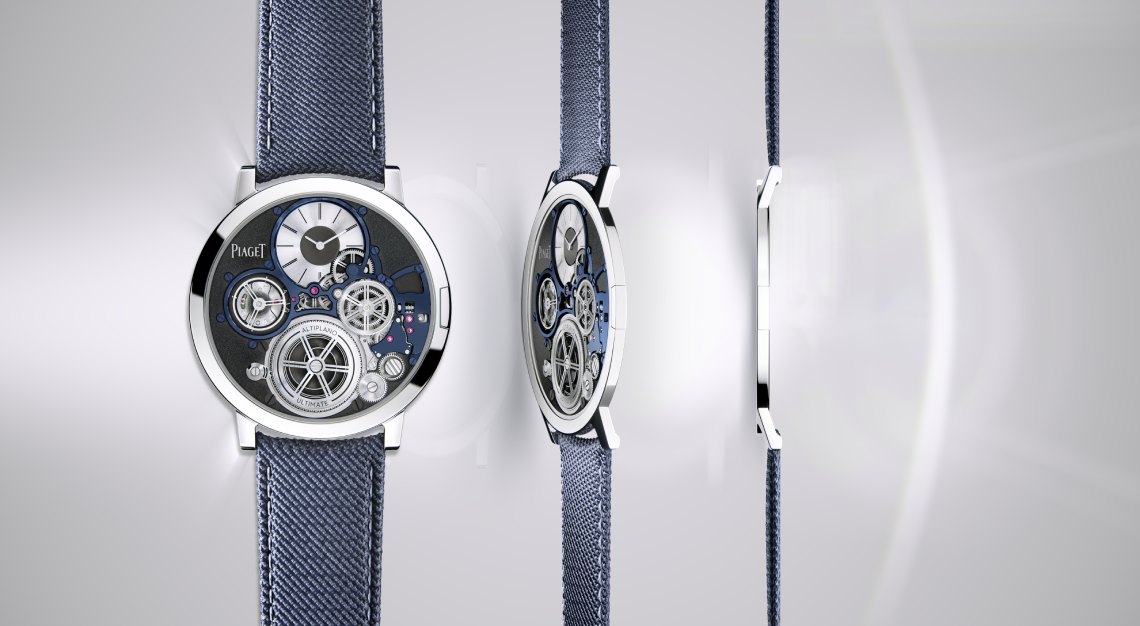 Piaget has taken its traditions of ultra-slim elegance to the next level with the Ultimate Concept – first seen two years ago, but now available for purchase – albeit in small numbers, owing to the difficulty of its manufacture. Numerous technical breakthroughs that include five patents were involved in its construction. It uses a new cobalt alloy that is stronger than gold and more resistant to bending, case construction had to be rethought, components such as the mainspring barrel were redesigned, and the winding crown was reinvented. This results in a thickness of just two millimetres, and the thinnest mechanical watch in the world. 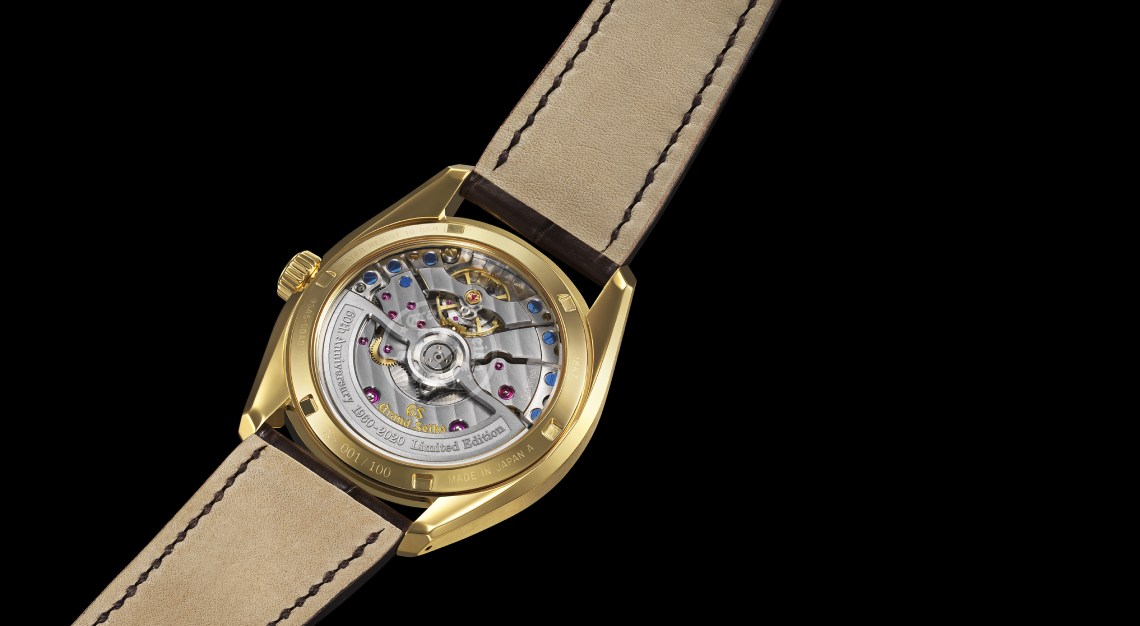 Genuine movement breakthroughs are exceedingly uncommon in today’s centuries-established horological landscape – but this year may have seen Grand Seiko lay the groundwork for a new mechanical generation. Calibre 9SA5 ticks at 36,000vph and sports a new type of escapement – a rare breakthrough indeed. The Dual Impulse Escapement allows a more direct power transfer to the balance, making it more efficient than the typical lever escapement. It is paired with a new free-spring balance developed specifically for this movement. No other serially produced calibre has been this exciting since Grand Seiko’s own Spring Drive from two decades ago. 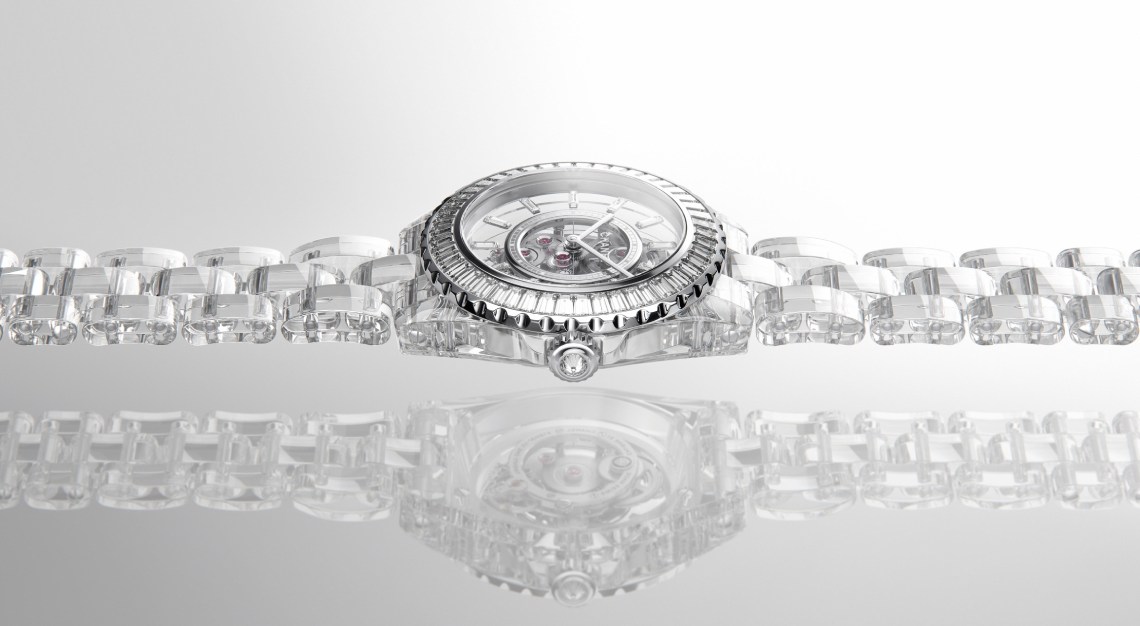 The J12 celebrates its 20th birthday in audacious fashion: with an execution almost entirely in transparent sapphire. This includes not only the case and dial, which is by now an established practice, but also the bracelet – and even most of the movement as well. Here, plates and bridges are constructed out of slivers of sapphire than can be just half a millimetre thick, and it takes a week to assemble one. The baguette-cut diamond hour markers are a match for diamond-set bezel – there has never been a watch that has embraced transparency to quite this extent.