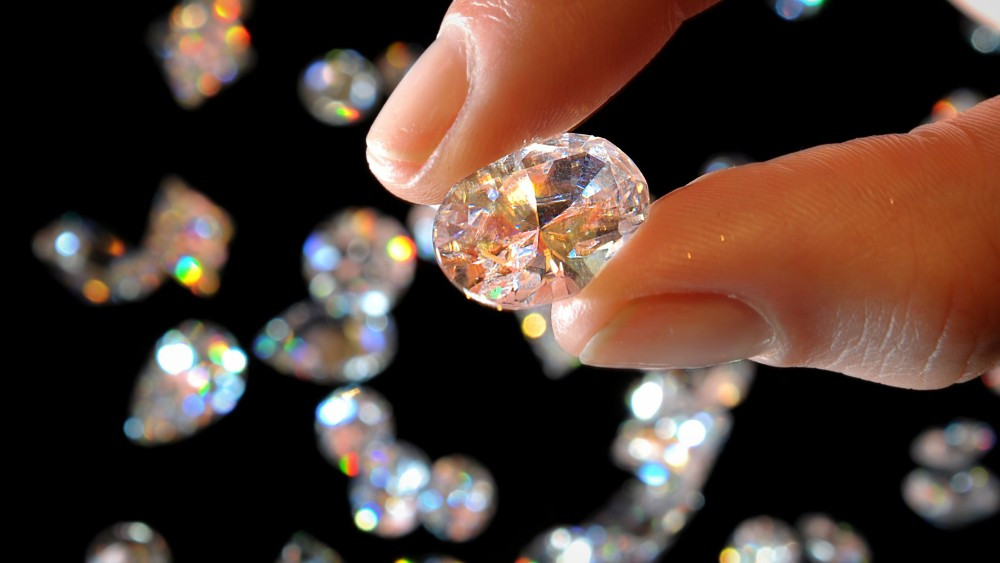 Diamonds grown in labs will account for up to $600 million in sales this year.

Lab-grown diamonds are having a moment—and the market is taking notice.

As consumers grow more and more concerned about the environmental and moral cost of the goods they buy, synthetic diamonds have become an increasingly popular alternative to traditionally mined stones, according to Earther. The numbers are bearing this out in a big way: Recent studies reveal that the market for lab-grown diamonds increased from 1 per cent of the $14 billion (approx. AU$20 billion) rough diamond market in 2016 to an estimated 2 to 3 per cent today. That’s good for a whopping $280 million to $420 million in sales (AU$400-600 million).

The development has taken more than 60 years to come to fruition. Beginning in the 1950s, scientists learned to synthesize small, brown stones that could be used for industrial applications, like cutting tools and high-power electronics. The first attempts to synthesize a gem-quality diamond would follow in the 1970s, but it wasn’t until earlier this decade that producers figured out how to consistently turn out large, colourless stones that could be used in jewellery.

While the majority of lab-grown diamonds on the market are considered melee (less than 0.18 carats), the technology for producing bigger stones has improved dramatically in recent years. In 2016, MiaDonna and its partners produced 6.28-carat diamond. The next year, Germany’s Augsburg University was able to produce a 155-carat diamond that measures four inches across, even though it wasn’t gem quality.

“If you compare it with the Queen’s diamond, hers is four times heavier, it’s clearer” physicist Matthias Schreck, who leads the Augsburg University group, told Earther. “But in area, our diamond is bigger. We were very proud of this.”

This leap in quality has prompted the U.S. Federal Trade Commission (FTC) to expand the definition of a diamond to include stones grown in a lab. It even dropped the requirement that they be labelled “synthetic.” The rest of the diamond industry seems to be following suit—softening its opposition to the lab-grown stones. In one unexpected twist, De Beers, the company responsible for the “a diamond is forever” ad campaign and a long-time opponent of the synthetic diamonds, even launched its first lab-grown line, Lightbox, last year.

Despite those successes, synthetic stones might not be the eco-friendly panacea some hope them to be. The FTC has warned several producers about making unsubstantiated claims about the environmental benefits of their stones. The amount of electricity that the most efficient lab producers use to produce a cut, polished carat of diamond is the same used by the average U.S. household over the course of nine days. That’s why Lightbox told the blog that it feels “very uncomfortable” promoting itself as an eco-friendly company.

Beyond the environmental concerns, there is an ongoing debate in the diamond industry about whether lab-grown stones should be considered real. Last month, the non-profit Jewelers Vigilance Committee sent a letter to the FTC claiming that a diamond should only be considered real if it was mined from the earth. The letter went on to suggest that synthetic diamond manufacturers should not be allowed to promote their stones as “real,” “genuine,” “natural,” “precious” and “semi-precious.”

Only time will tell how that debate plays out, but given the nine-figure demand for lab-grown diamonds, we’re betting they’re here to stay.