R.M. Williams is a brand that quite literally forms part of the fabric of Australia and now mining magnate Andrew ‘Twiggy’ Forrest has brought iconic bootmaker R.M. Williams back to local shores following a $190 million acquisition.

The news was announced by Forrest’s investment fund Tattarang who purchased the label from parent company LVMH, which had partnered with equity firm L Catteron to seek buyers for the brand.

“Nicola and I are incredibly proud and humbled to be able to bring R.M. Williams back under Australian ownership,” says Dr Forrest. “We just saw a Fantastic brand, a great Australian product, a legacy for the country and it just needed to be Australian – it just had to come back home.” 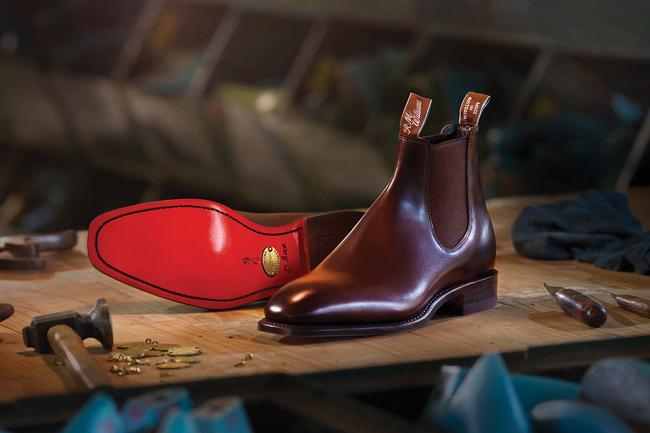 The bootmaker, originally founded in 1932 by Reginald Murray William, grew to include leather accessories and apparel before selling in 2014 for $110 million. At the beginning of negotiations, the controlling group was asking for as much as $500 million.

The Forrests have also pledged to keep manufacturing jobs in Australia, with about 400 works currently employed in the label’s Adelaide workshop.