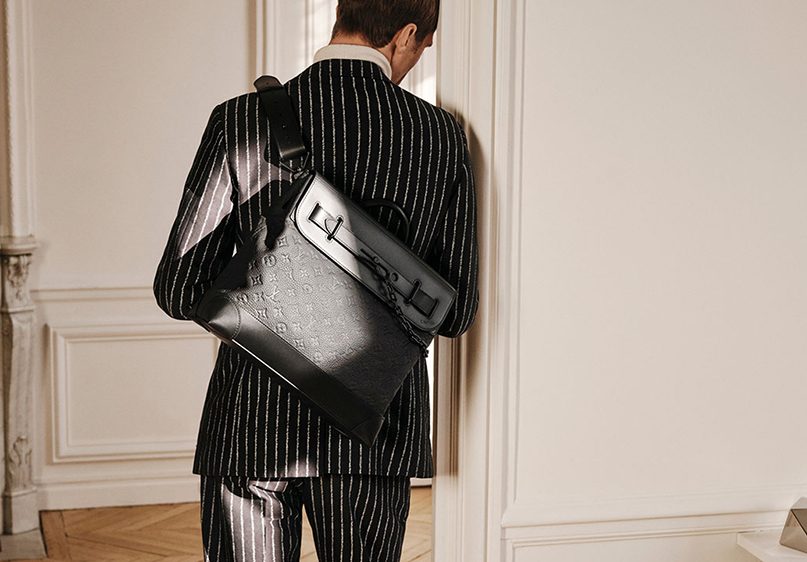 Inside the boutique that confirms menswear’s continued march.

Louis Vuitton is opening its first ever standalone men’s store in Tokyo.

Originally scheduled to coincide with the Summer Olympic Games in the Japanese capital, the opening comes as the country’s economy is reopening cautiously against the backdrop of the coronavirus pandemic.

In line with the ongoing social distancing restrictions, the store in the new Miyashita Park mall will open on July 6 by appointment only. Advance booking online will be required until July 27.

The retail development in the Shibuya district will feature around 90 stores, including Gucci, Balenciaga and Prada boutiques. Miyashita Park was initially due to open on June 18, but that date has reportedly been pushed back to late July.

To celebrate the opening, the facade of the two-story boutique has been customised to mark the collaboration between Louis Vuitton men’s artistic director Virgil Abloh and Japanese designer Nigo, creator of the clothing lines A Bathing Ape (Bape) and Human Made. 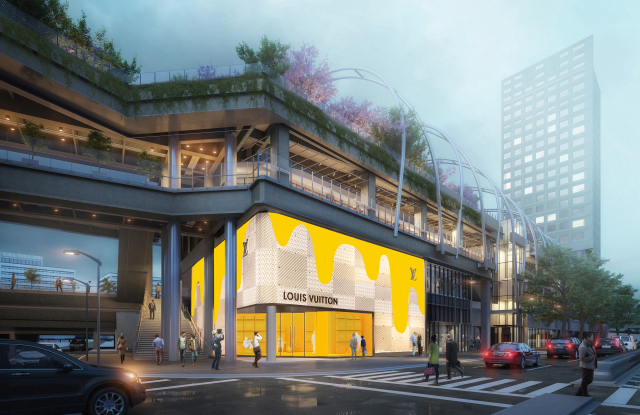 The first part of the LV² collection is scheduled to go on sale worldwide on June 26, with a second drop planned for Aug 28.

Visitors will be greeted by a 10-foot tall “LV Made” duck, a reinterpretation of the Human Made emblem that will be available as a collector’s item, on a coin purse or attached to the handles of a bag. Other limited-edition items available at the store include a Monogram mink hoodie.

Vuitton has a close relationship with Japan, which was among the first markets to have access to Abloh’s designs for the brand when they launched last year.