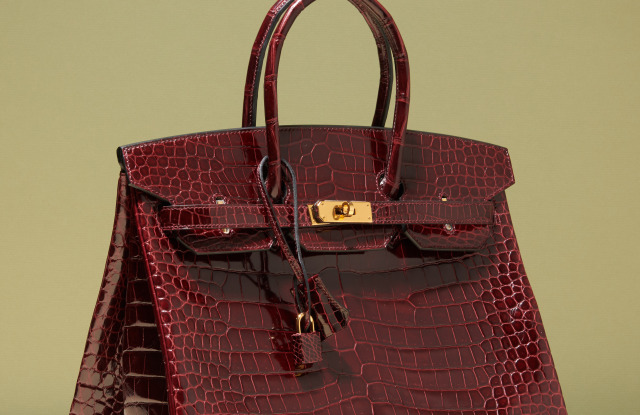 The luxury firm will begin training future artisans for the new workshops in Auvergne in November from temporary digs.

The luxury firm will work with the country’s employment agency to recruit future artisans for the site, and will begin training them in November from temporary digs. The new workshop will be located in a territory called Riom Limagne et Volcans, in central France. Hermès has been present in the region for two decades with its Sayat workshops.

Fueled by strong demand from Asia, in particular, Hermès has been adding around one new production site a year over the past decade, adding 2500 jobs. It now counts 3800 leather goods workers.

Earlier this month, Hermès unveiled plans for a new production site in Normandy slated for 2022, and has two inaugurations of sites scheduled next year.

Hermès makes the bulk of its goods in France — 80 per cent. Global demand for French luxury products had enjoyed soaring growth before the coronavirus crisis knocked out international travel — deep-pocketed tourists were a strong source of business for the sector. Brands like Chanel and Louis Vuitton have also been ramping up production, building state-of-the-art, environmentally friendly production facilities around the country.

This article was originally published via WWD.