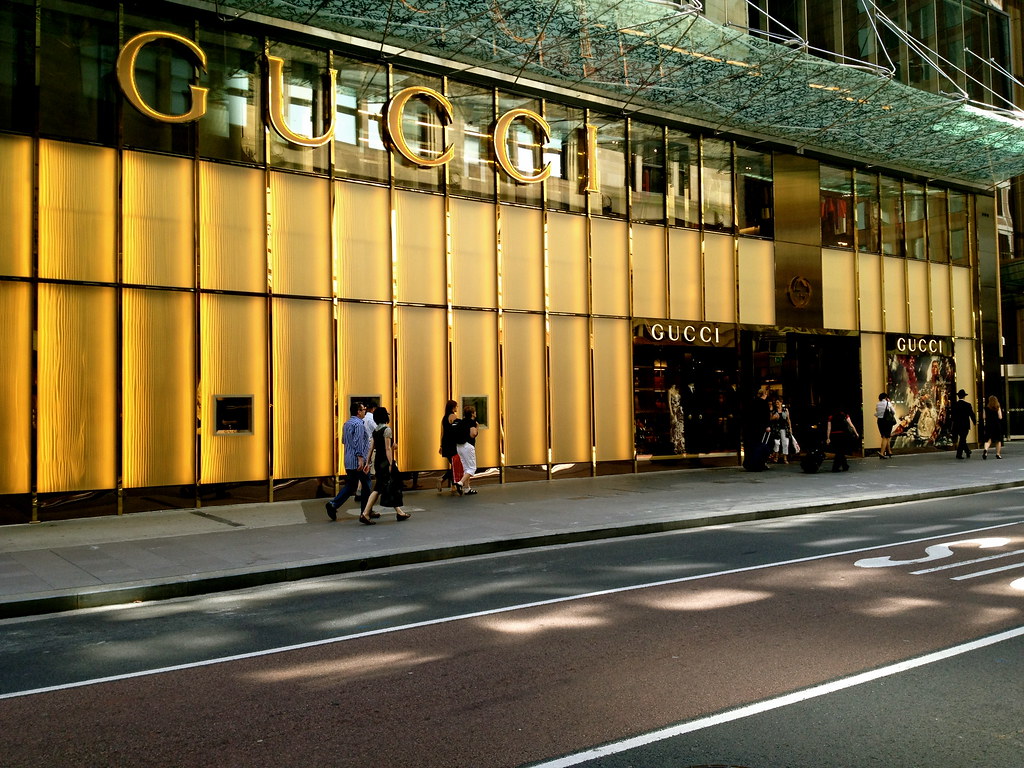 Sydney and Melbourne welcome the return of many famed outfitters.

The Australian luxury retail sector is pushing forward with what is a positive message for the wider industry and, particularly, those in need of some in-store ‘sanity’.

Beyond this morning’s announcements by NSW Premier Gladys Berejiklian that social distancing measures are set to be eased from Friday, many of Sydney and Melbourne’s leading luxury retailers are reopening.

In Sydney and Bondi Junction, the likes of Prada, Celine, Chanel, Bottega Veneta, Loewe, Fendi, Balenciaga, Saint Laurent and Gucci have now re-opened – some with modified opening hours. In Melbourne, outposts of the above brands have followed suit in the CBD and also Chadstone.

Cartier, Van Cleef & Arpels, Vacheron Constantin, Montblanc and others within the Richemont group have also re-opened, so too TAG Heuer from Tuesday to Saturday across Sydney, Melbourne and Brisbane.

Elsewhere, The Hour Glass group has re-opened in Sydney and Melbourne three days per week, while Robb Report understands Sydney’s Jaeger-LeCoultre, Breitling, IWC and Panerai boutiques will return to operation in the coming weeks alongside Hublot which is now operating modified hours.

Such moves are expected to push others to open from next week – a strong statement about luxury’s resilience and expected consumer demand given the maintained dominance of in-boutique spending.

In China, so-called ‘revenge buying’ has been well documented the past few weeks, especially within the luxury retail sector, as the country re-emerges from the COVID-19 crisis.