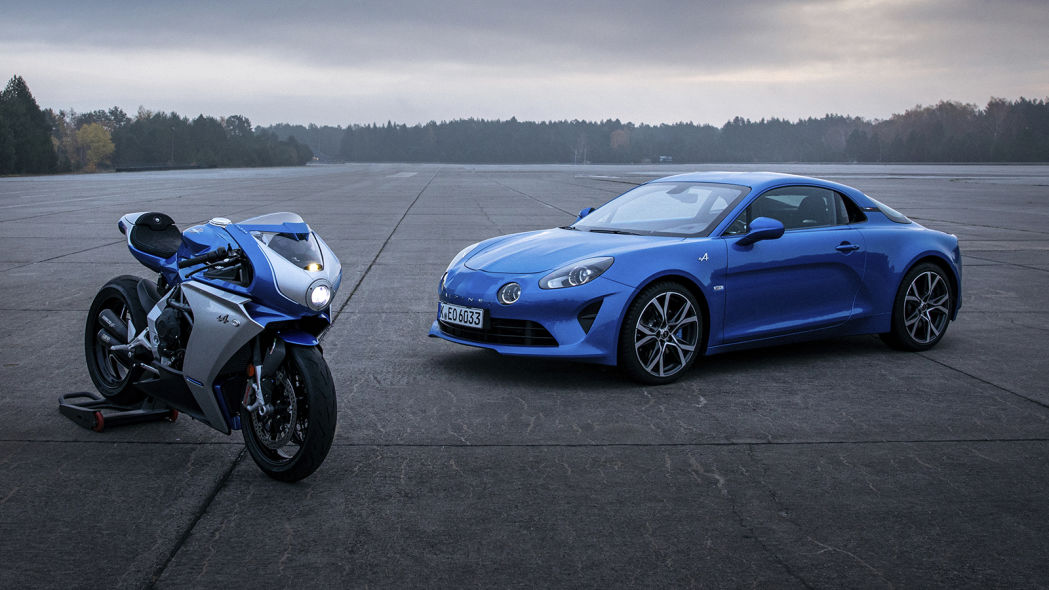 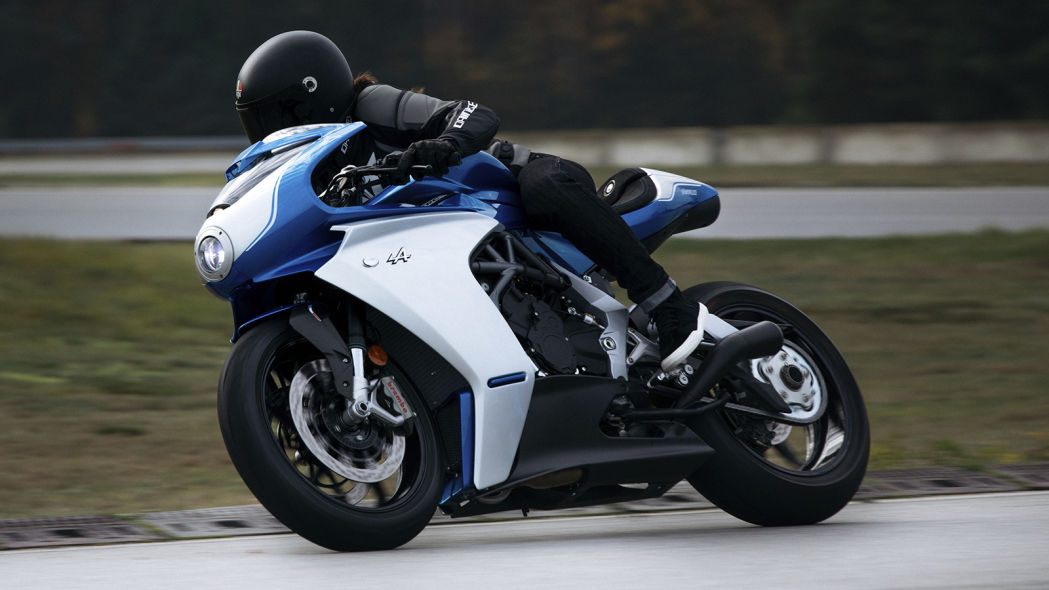 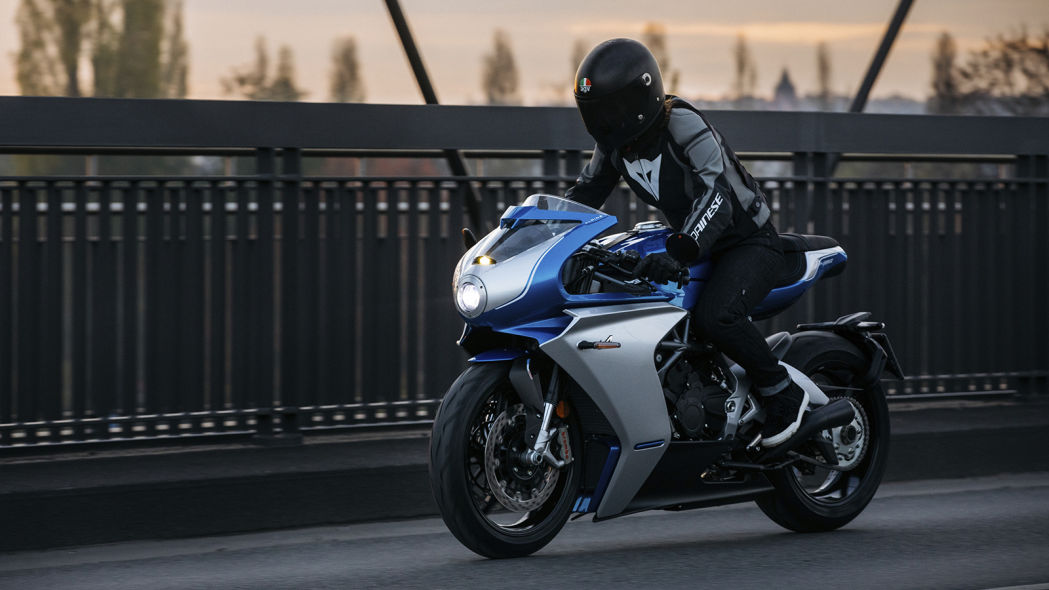 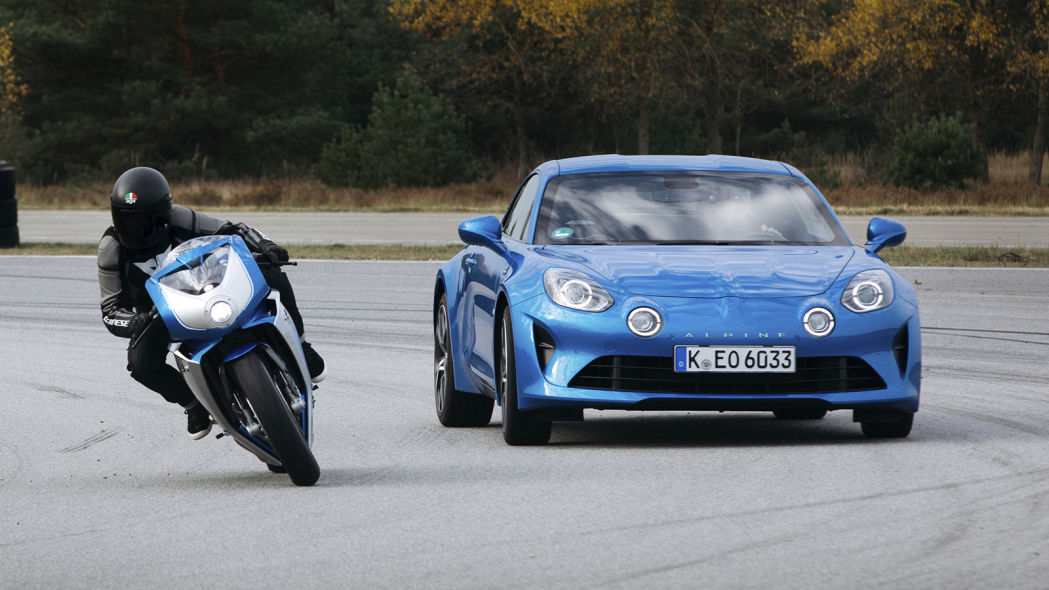 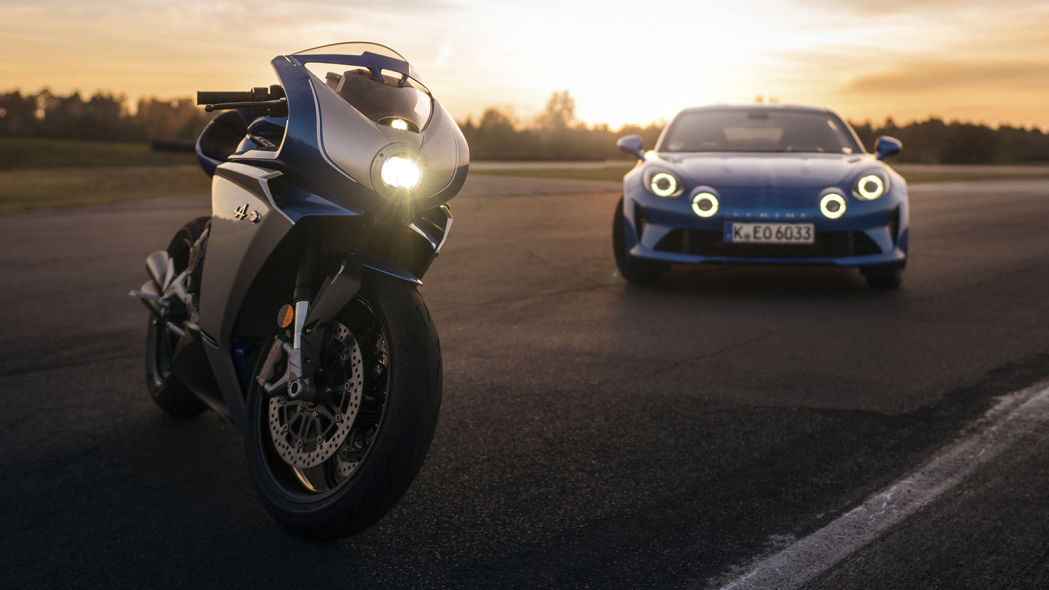 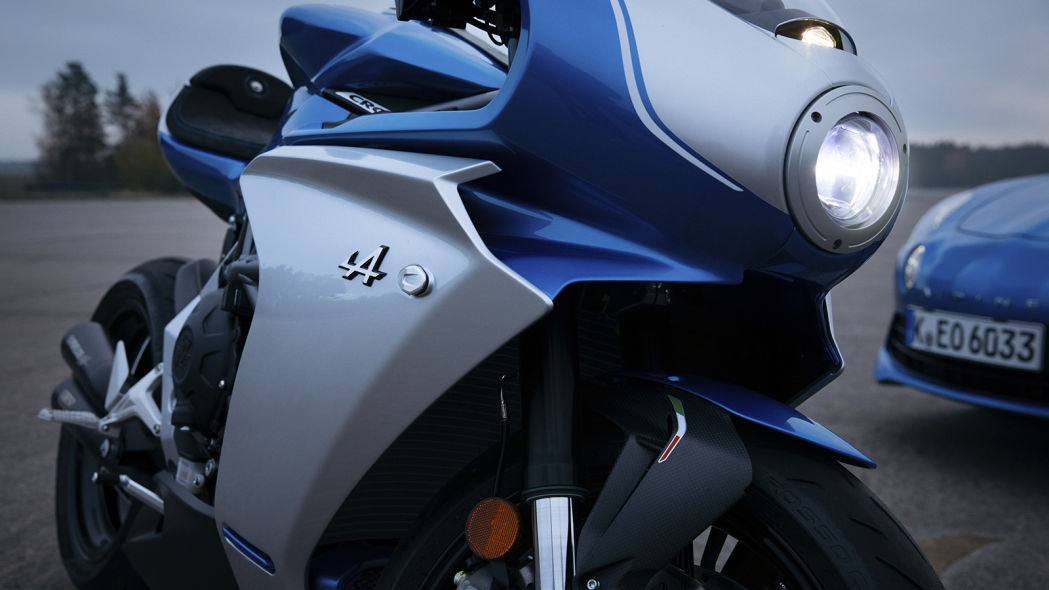 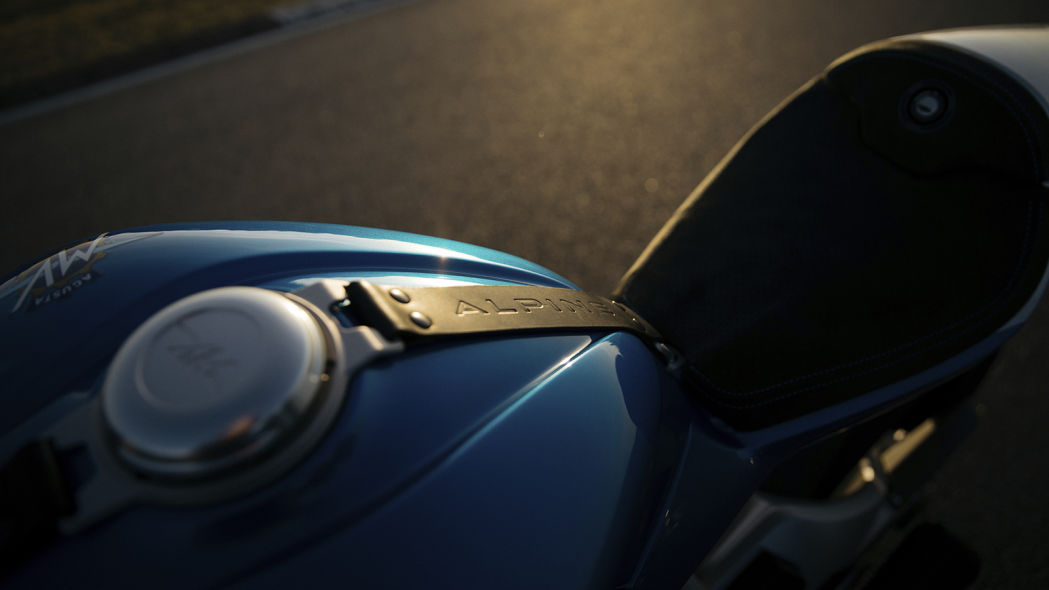 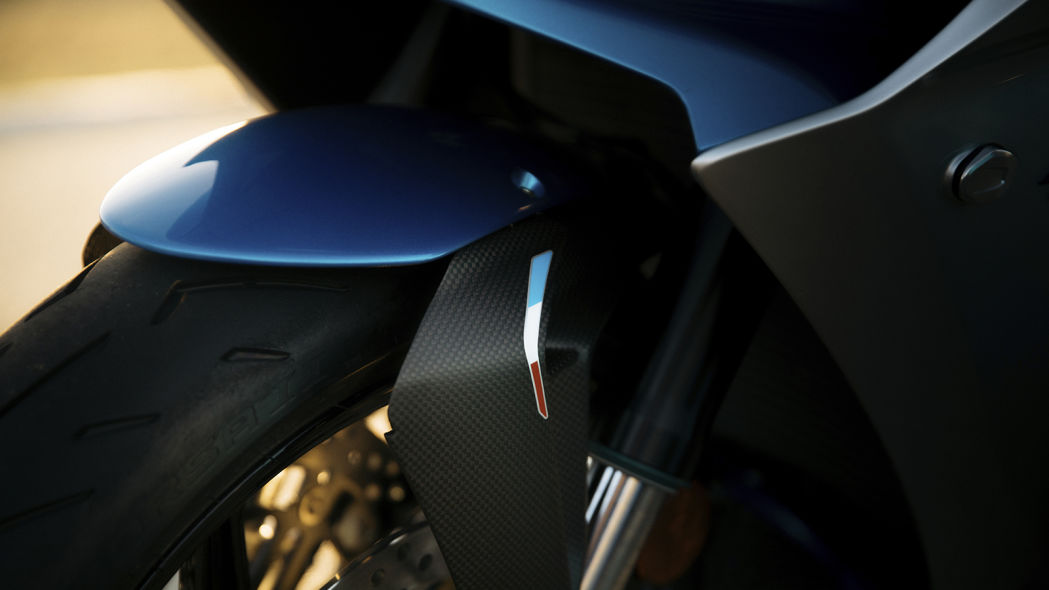 Retro styling nods to the French marque Alpine’s A110.

It’s rare that European neighbours, the Italian and the French, see eye-to-eye. However, Italian sport bike builder MV Agusta has teamed up with French marque Alpine to create a special edition Superveloce 800 inspired by the Alpine A110 sports car.

The new bike sees styling changes that fuse the two marques together in a very limited production. Underneath it all, the bike is unchanged, still offering the Superveloce’s inline-three which makes a credible 107kW and 88Nm of torque delivered via a six-speed gearbox.

On looks, the bike features a retro fairing and lights, which nods to the similarly styled Alpine A110 sports car. Here, references to Alpine arrive through a blue and white paint scheme – which matches the colours available on the car – alongside an ‘A’ badge on the fairing, blue and black Alcantara seat and black CNC machined wheels. Elsewhere Italian and French flags sit on each side as a note of each marque’s heritage.

As mentioned, production is limited with a run of just 110 units, taken from the Alpine car’s name. Priced at approx. $58,490.