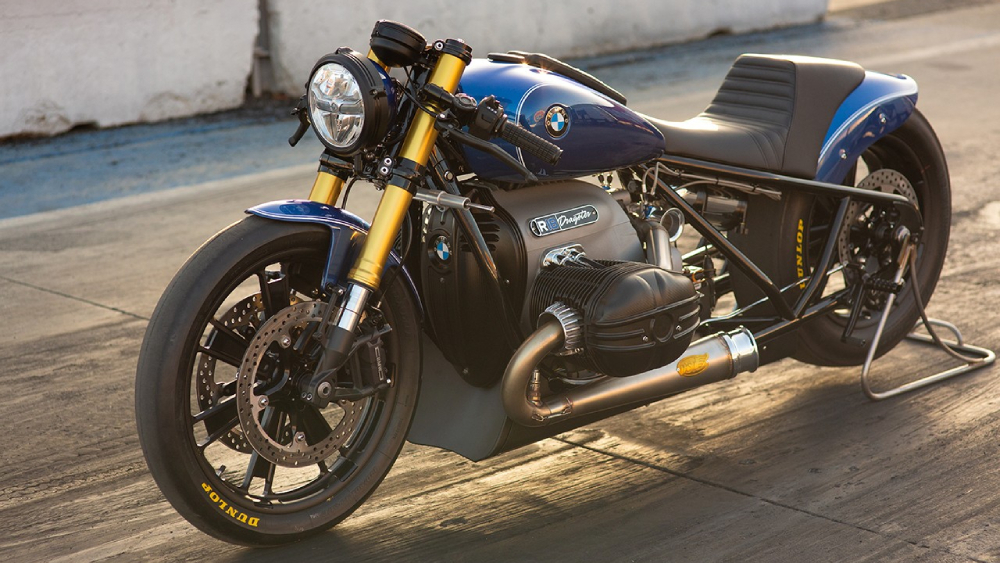 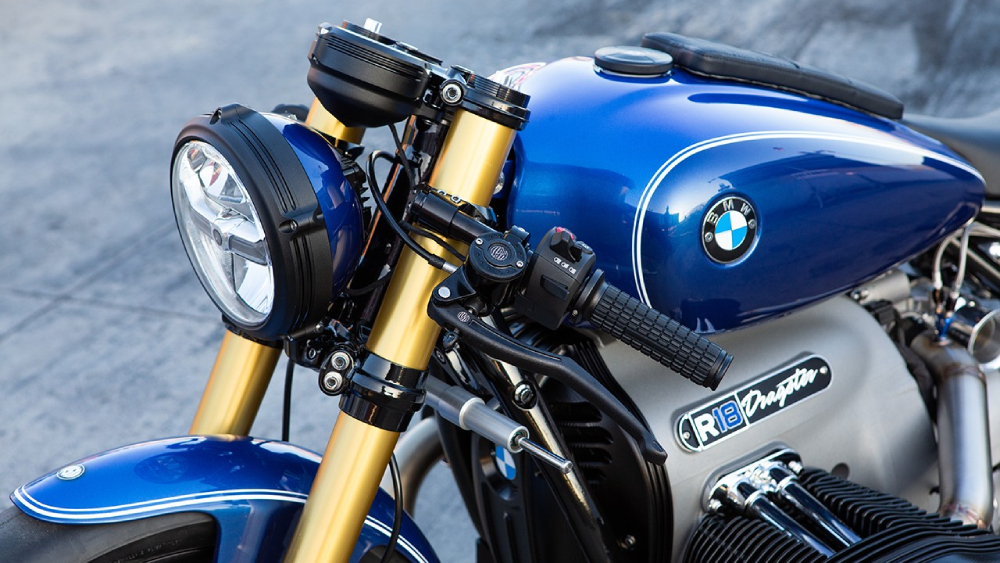 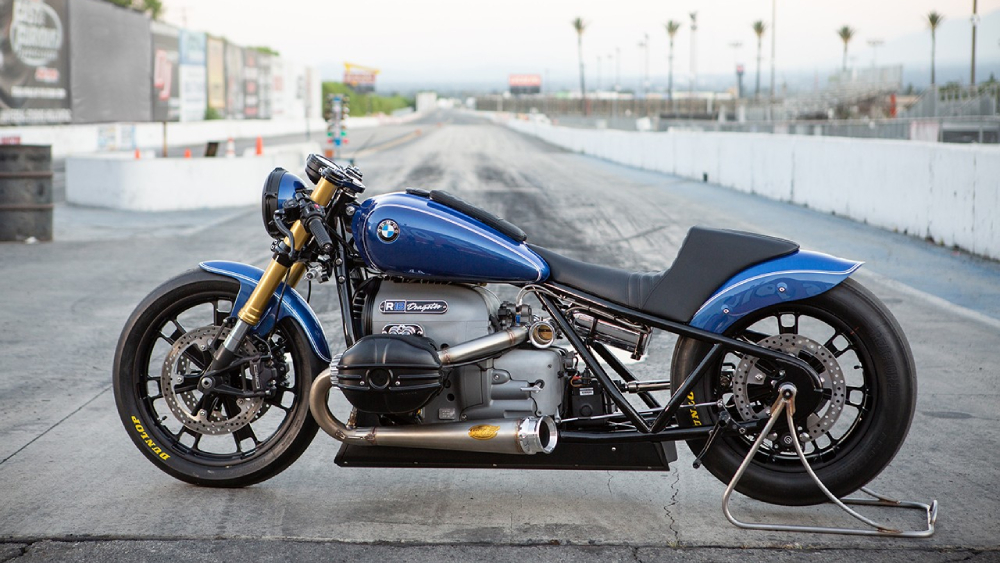 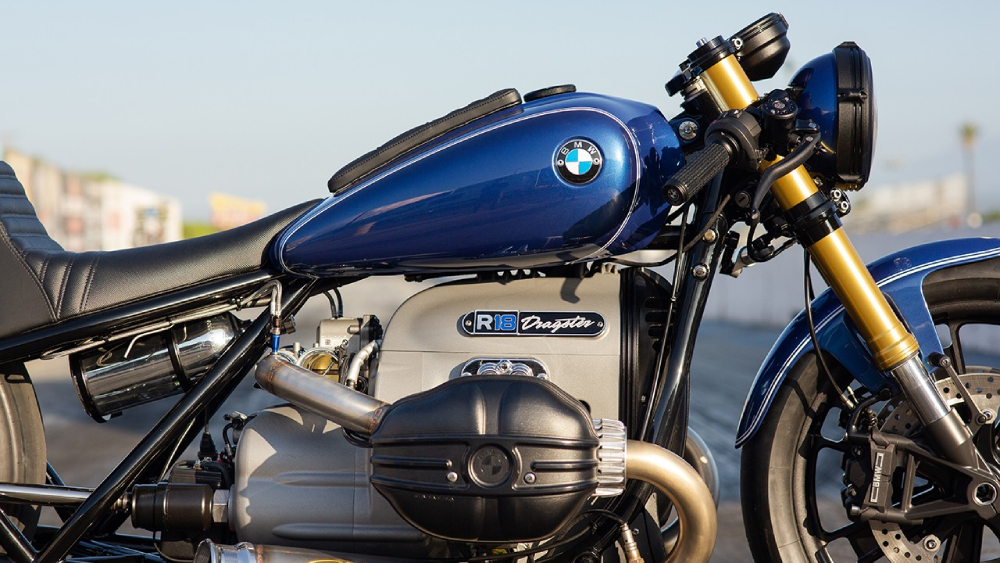 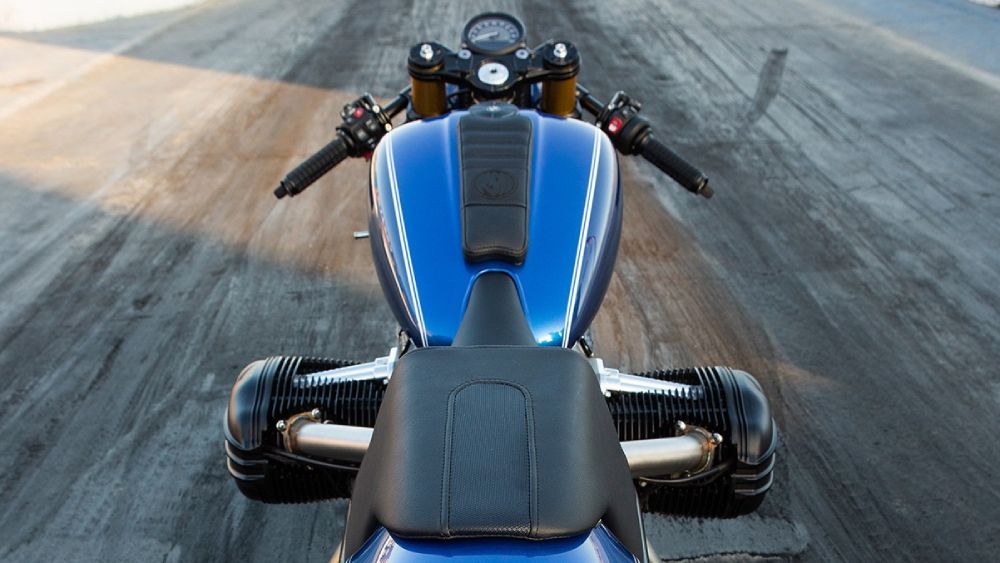 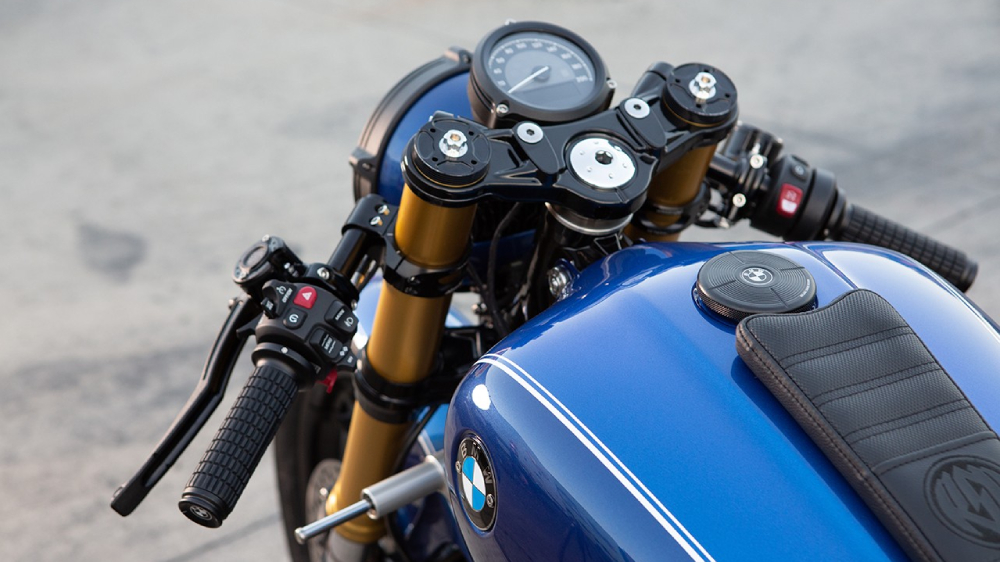 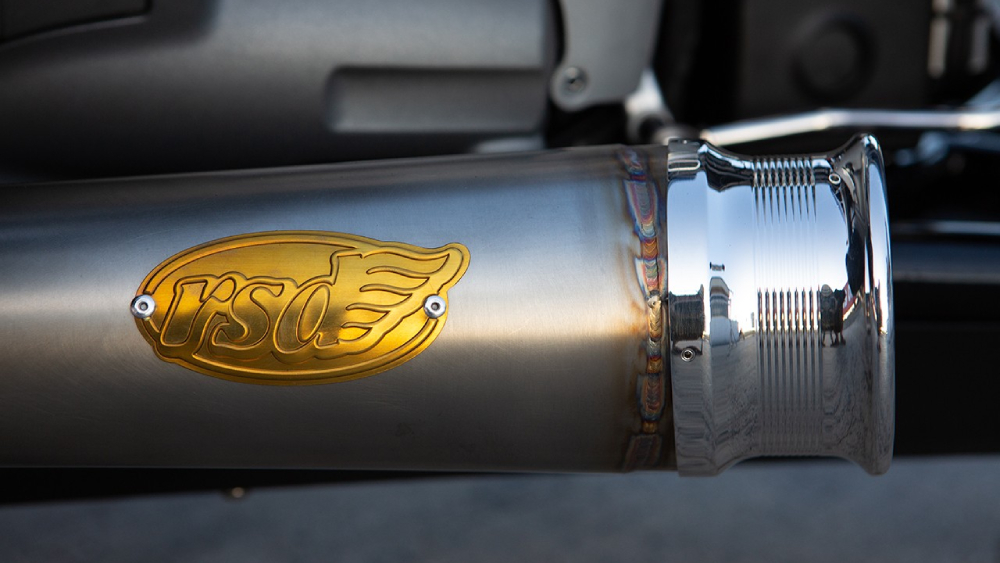 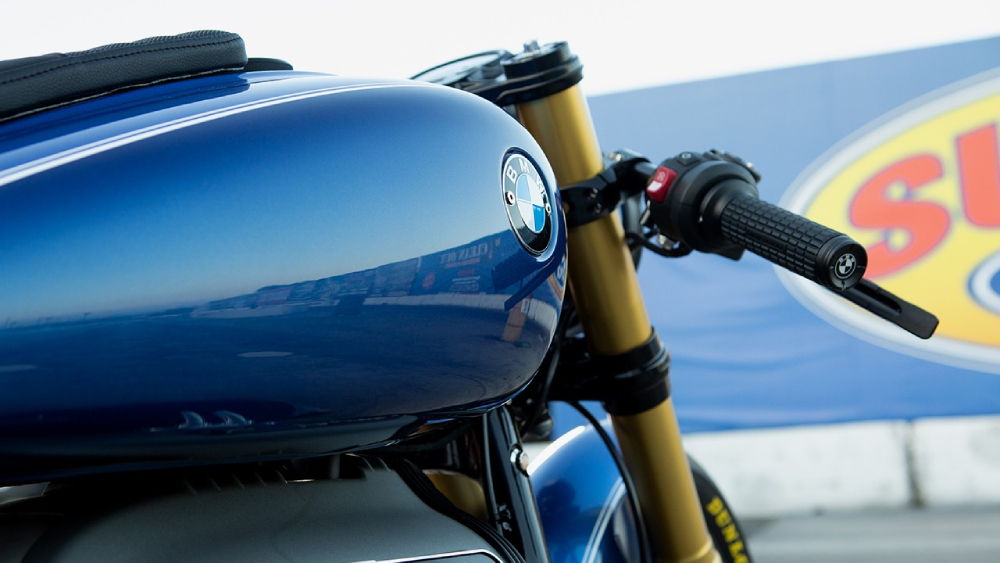 BMW And Roland Sands Made A Slick Dragster R18

The bike sports the marque’s most powerful engine to date.

To give its R18 motorcycle a rugged upgrade, BMW Motorrad enlisted the help of acclaimed bike builder Roland Sands. The outcome? A dragster version of the marque’s signature model with power to burn.

The one-off design maintains the original’s two-cylinder boxer engine––the most powerful it’s ever produced with torque of 157Nm at 3,000 rpm and 68kW at 4,750 rpm––but largely redesigned the exterior. Sands dispatched any unnecessary elements to streamline the retro-inspired model, completely eliminating the back end in the process. Fortunately, BMW had already created the bike with a highly customisable structure.

“With an engine that’s so visibly the centrepiece, I immediately thought of muscle cars,” Sands told Autoblog. “My family has always been into going fast, and my dad was a drag racer, so I thought it made sense to strip the bike down to the essentials and shape it to go fast on a straight track.”

The one-off bike has a restructured body around the marque’s classic flat-twin engine. Courtesy of BMW Motorrad

The front and rear fenders were both replaced to complement the overall drag racing aesthetic and the usual exhaust system was swapped out for a hand-built stainless steel twin megaphone version. The classic headlamp of the R18 was maintained but saw the addition of a new milled aluminium bezel, and the seat was rebuilt from scratch. Ditto for hydraulic front brakes and clutch master cylinders to help control the potent nitrous system.

For Sands and his team, the most difficult aspect of dragster design turned out to be the on-board electronics system. “It was a bit of an experiment, but we dialled it in,” Sands told the website. Though BMW has yet to release official specifications for the new bike, we do know it will come with the same brakes installed on its S 1000 RR superbike. If that’s any indication, the bike should offer a compelling joy ride on the track or wherever else it may venture.