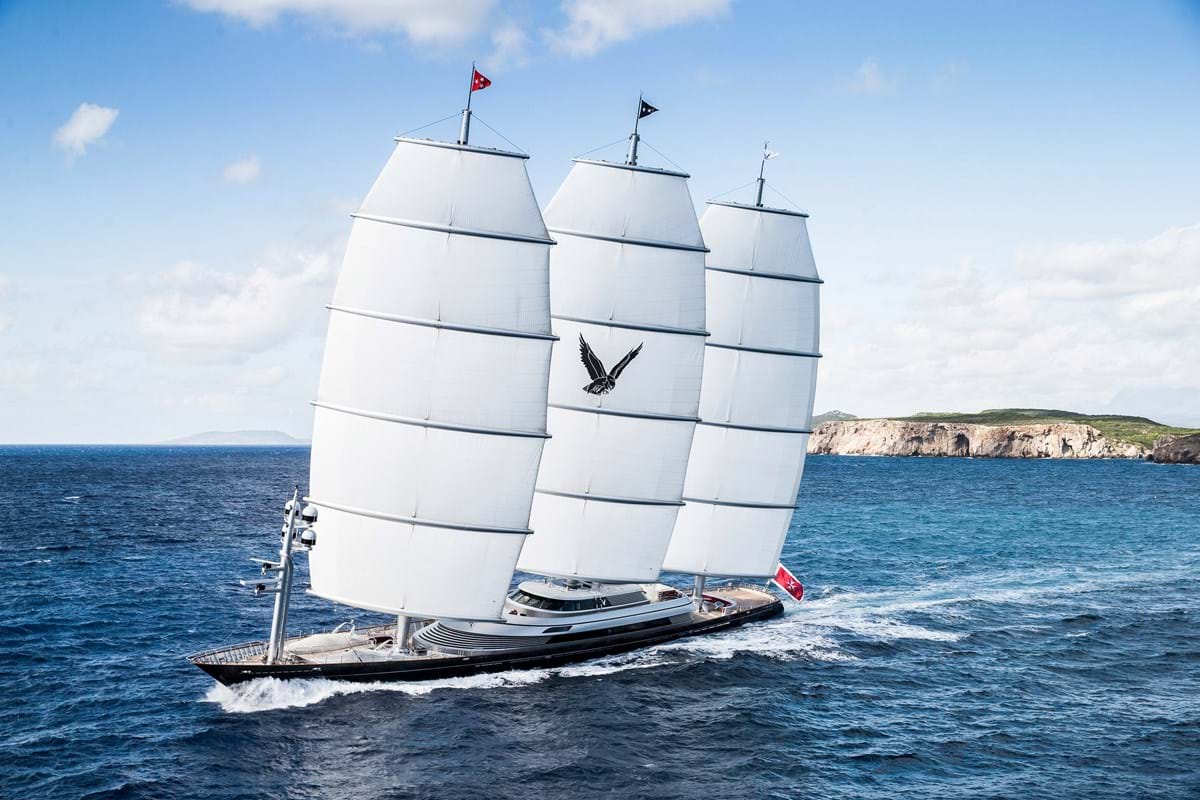 Two Of Italy’s Biggest Boat Builders Are Set To Merge

Milano Finanza today reported that Sanlorenzo, one of Italy’s largest yacht builders, is acquiring another Italian builder, Perini Navi. The acquisition would give Sanlorenzo one of the world’s strongest sailing superyacht brands while providing financial stability for Perini Navi.

The paper reported that Perini Navi will restructure its debts under article 182 of Italian law. Once that happens, a new parent company will be established.

Perini Navi, which has built famous sailing superyachts like the 88-metre Maltese Falcon and 60-metre Seven, has had publicised financial problems since the Great Recession. Despite that, the brand continued to attract many followers. At last September’s Monaco Yacht Show, the company reported an order book valued at around $266 million, with seven yachts under construction.

Sanlorenzo has been aggressively expanding over the last decade, having delivered 103 superyacht projects during that time. Before Covid-19, it was scheduled to deliver another 24 yachts this year. The Italian builder went public in 2019. For last year, it reported its strongest financial year ever, with net sales of approx. $758 million, up 39.3 per cent from 2018. The company has been expanding its product lines into ever-larger yachts and also acquired the Bluegame brand in 2018.

Sanlorenzo, which did not immediately respond to a request for comment about the acquisition, said in March that it had a backlog of orders of more than $830 million. Perini Navi will give it another type of yacht for the superyacht segment.