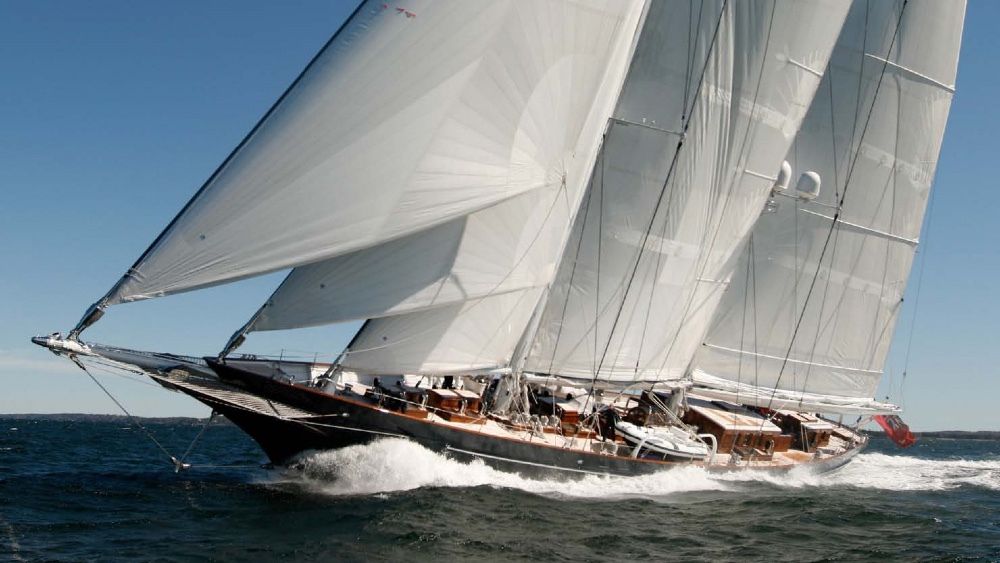 The promise of off-grid ocean living has seen the rarified niche of 30-metre-plus sailing vessels heat up.

The emergence of Covid-19 has created a raft of unforeseen surprises in 2020, and an uptick in sales of superyacht sailing yachts may be one of them. Sailing yachts are a small niche within the superyacht world and are often built for owners who use them for racing and cruising. In these days of coronavirus, these sailing vessels also offer autonomous isolation in the world’s most remote cruising grounds. The appeal of “off-the-grid” sailing is driving a surge of interest.

Finnish shipyard Baltic Yachts, which specialises in the construction of lightweight carbon-fibre sailing yachts, has witnessed a significant increase in interest in recent months, says Baltic executive vice president Henry Hawkins. The fallout of Covid-19 has more than contributed to this rise, Hawkins says, along with the reduced environmental impact that sailing offers, and “the mechanism it provides to escape the rat race.”

Hawkins tells Robb Report that one positive that Covid-19 has brought for some people is time. “They’ve had time to dream, time to explore the internet and time to talk to their partners and families about what they ultimately want from life,” he says. “There is now real traction with our clients at Baltic.”

Craven-Smith, who sold the iconic Perini Navi Maltese Falcon in 2009, believes improvements in technology may also be a contributing factor. “There has been a huge advancement of rigs and sail handling technology in recent years which has facilitated some remarkable projects,” he told Robb Report. “The late Tom Perkins bucked the trend with Maltese Falcon and, without a doubt, she was the protagonist behind some extraordinary yachts which have been built since.” 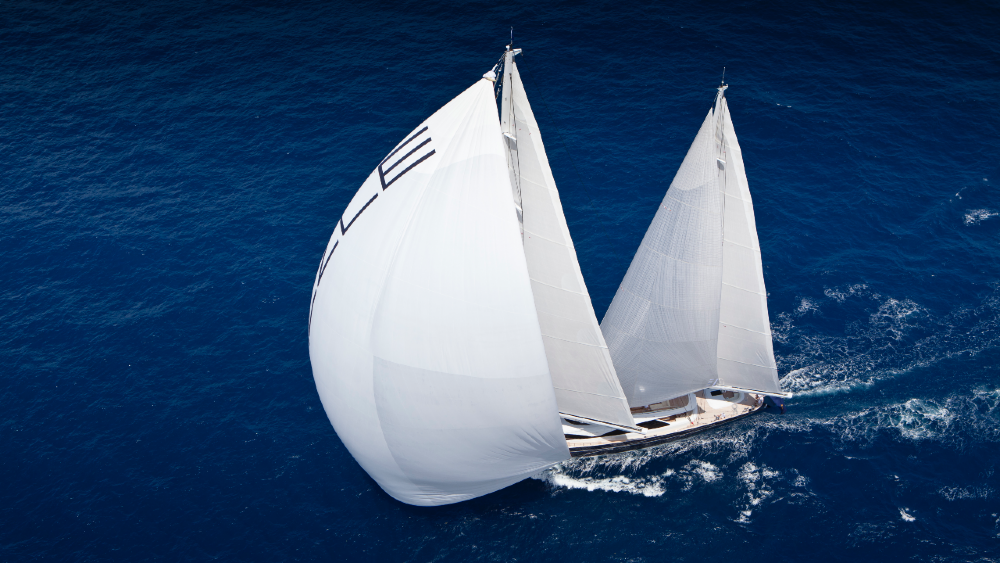 Twizzle is one of dozens of sailing superyachts sold in the last few months. Courtesy Burgess Yachts

In the US, sailing yachts only account for 10 per cent of overall superyacht sales, says Bruce Brakenhoff, Jr., who in September 2020 left his position as president of Perini Navi USA after 23 years to join brokerage company, Edmiston, as director of its newly opened Newport, Rhode Island office.

So far this year, Edmiston’s sailing yacht sales include the 40-metre Valquest and 29-metre Infinity, among others. Brakenhoff has also seen an unprecedented surge from owners looking to buy sailing vessels in the middle of the coronavirus lockdown. He likens the current climate to the aftermath of the 2008 financial crash.

“At Perini, our busiest years ever were 2010 and 2011. They were the most productive years,” Brakenhoff told Robb Report. “But I have a few old broker friends that have been doing this for many, many years, and in July or August, they said they’ve never been busier in their 40-year careers. That blew me away.”