On Board A Military Inspired Superyacht

A luxurious sentry on the seas.

Burgeoning Italian builder Antonini Navi has just unveiled a new military-inspired superyacht that can soldier on at sea while immersing guests in complete luxury.

The hulking design takes cues from Offshore Patrol Vessels (OPV), hence the moniker. These vessels act as the sentry of a navy’s fleet and keep watch on the open ocean. Typically, they’re also utilitarian by design, which explains the OPV 56’s sleek, no-nonsense design.

According to Antonini Navi, the vessel was designed with a “functionalist” approach in which every feature has a clear purpose. She sports “austere lines” and “unequivocally military-inspired styling,” along with an imposing high bow for safe and effortless navigation. 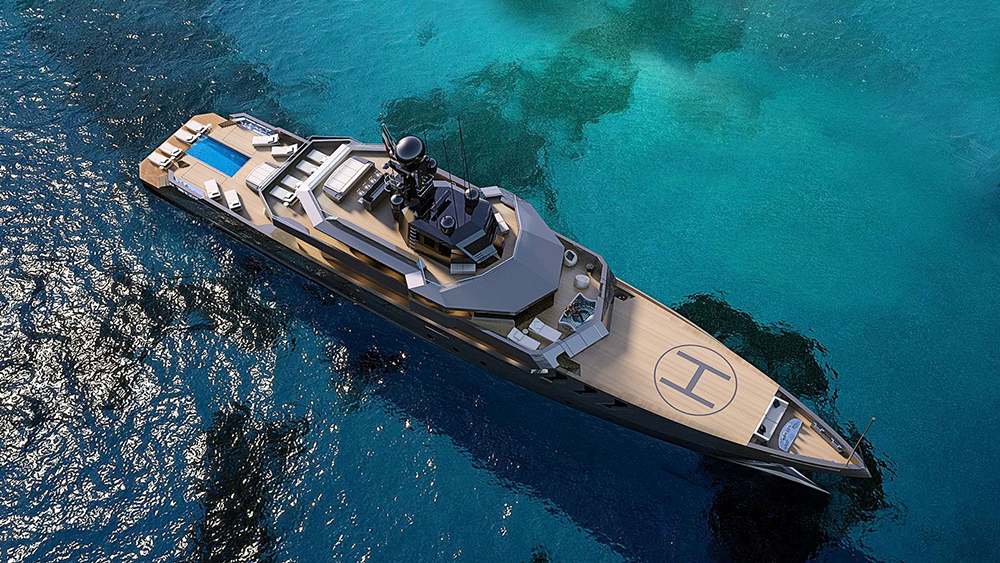 “At sea, simplicity is an added value: seagoing performance, easy-to-use onboard spaces and services, and rational construction are qualities that experienced owners cannot fail to appreciate,” Fulvio De Simoni said in a statement.

That’s not to say she’s entirely devoid of glitz and glamour. Onboard, the upper deck is dedicated to a sprawling master suite, while the foredeck is equipped with a helipad. The multi-functional aft deck, meanwhile, spans more than 149sqm and can be customised as desired. As per the renders, OPV 56 also appears to feature an infinity pool and jacuzzi, plus an open-air bar on the flybridge.

While Antonini Navi only joined the industry 10 months ago, the Italian outfit has already begun construction on its inaugural superyacht UP40. Short for Utility Platform 40, the modular 131-footer can accommodate three different models depending on the superstructure the owner chooses. After completion, the yard hopes to take on OPV 56.

“Our hope is that this recently formalised expression of interest will soon become reality and in the near future we will see the OPV 56 project ride the waves around the world,” said Antonini Navi’s partner and sales director Aldo Manna.

It might be a while before this yard is at ease.

Check out more photos of the OPV 56 below: 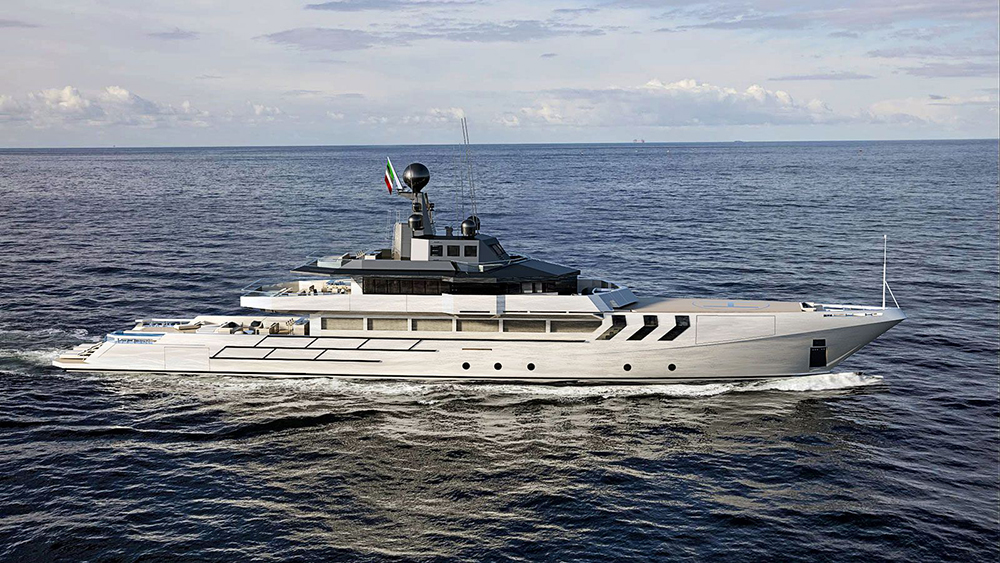 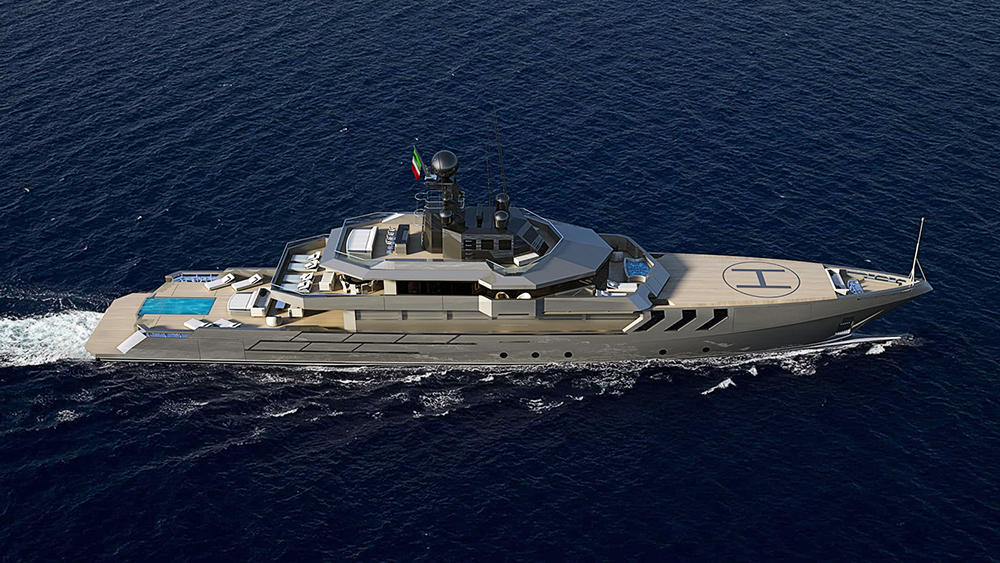 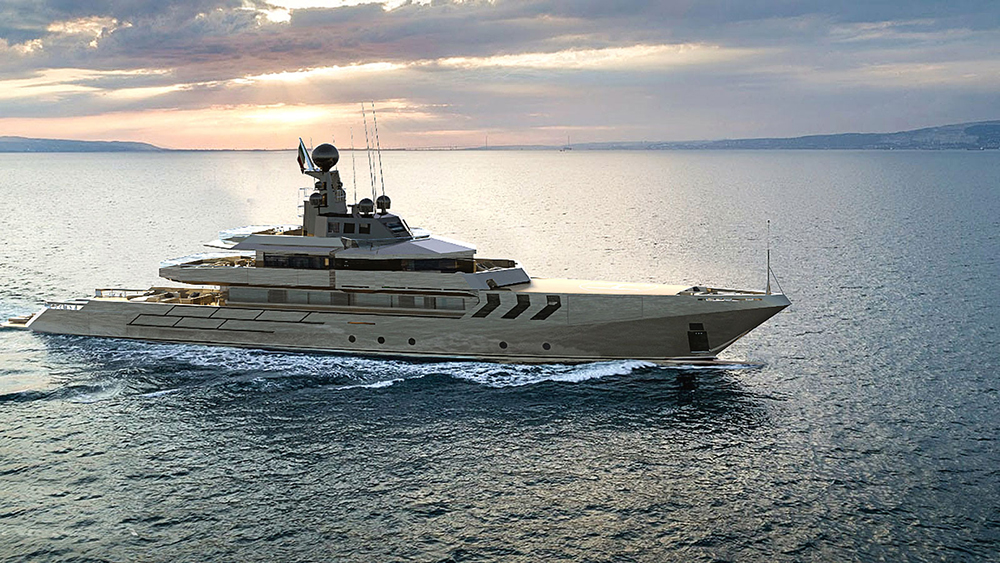