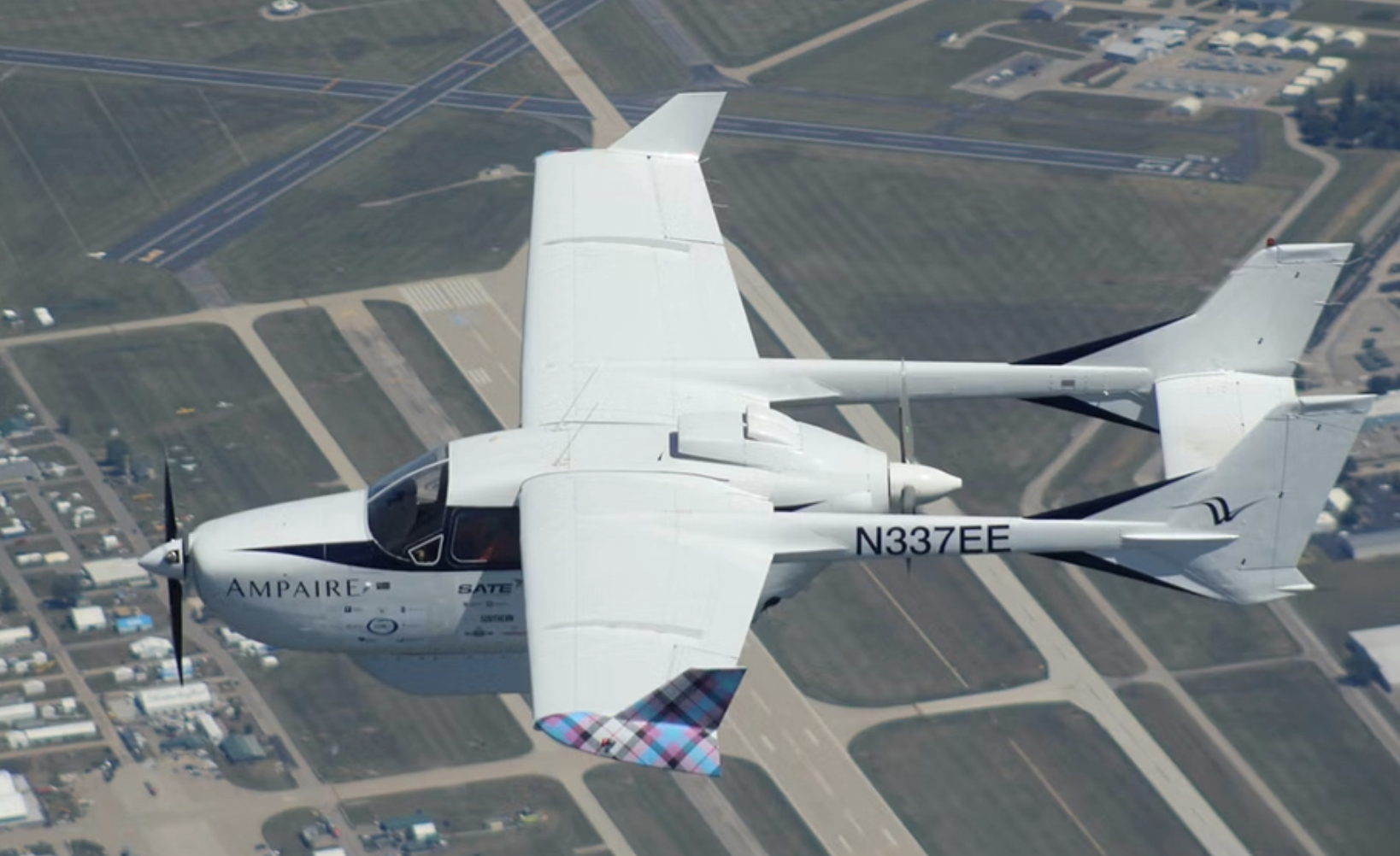 It’s the longest nonstop flight ever achieved by hybrid-electric aircraft.

Ampaire may be one of aviation’s newest players, but it has just set a new benchmark for the industry.

The California company, which was formed in 2016 with a mission to make electric air travel a reality ASAP, claims it recently executed the longest nonstop flight by a hybrid-electric aircraft. The feat was achieved last Thursday with Ampaire’s EEL demonstrator plane. It’s a retrofit six-seat Cessna 337 Skymaster with a conventional-combustion engine plus an electric-motor/battery-pack drivetrain.

Ampaire test pilot Elliot Seguin flew the electric EEL (get it?) 1,880 miles (3025km) from Los Angeles, California, to Oshkosh, Wisconsin. The journey began on Wednesday with a short 136km repositioning flight to Mojave, then continued on Thursday with a 1,135-mile (1810km) jaunt to Kansas before wrapping up on Friday with a 660-mile (1062km) trip to Oshkosh. 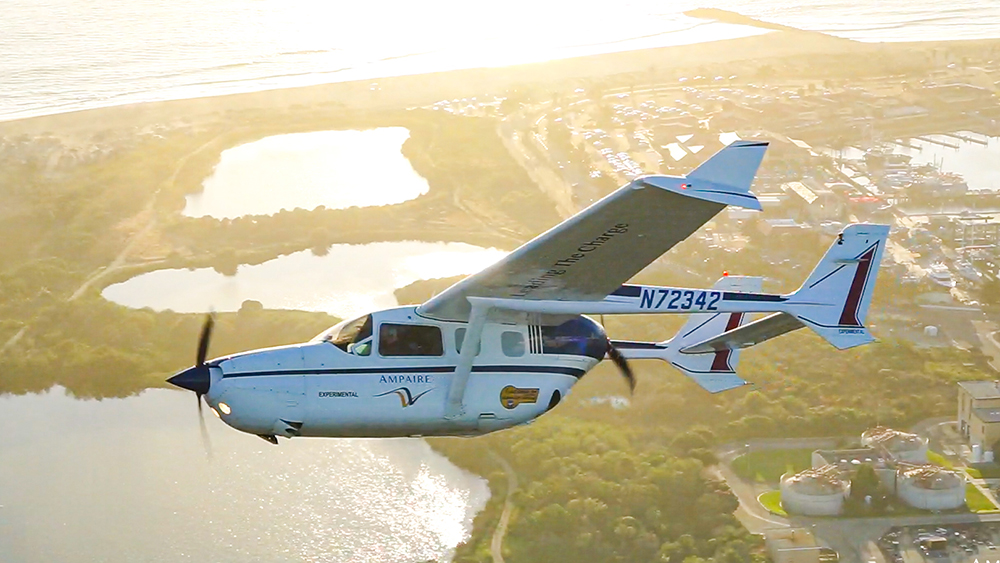 Ampaire says Thursday’s leg is a new record for the class and further illustrated the plane’s eco-friendly nature. The EEL reportedly demonstrated fuel savings of up to 40 per cent compared to a standard Cessna Skymaster. Less fuel means fewer emissions, of course. 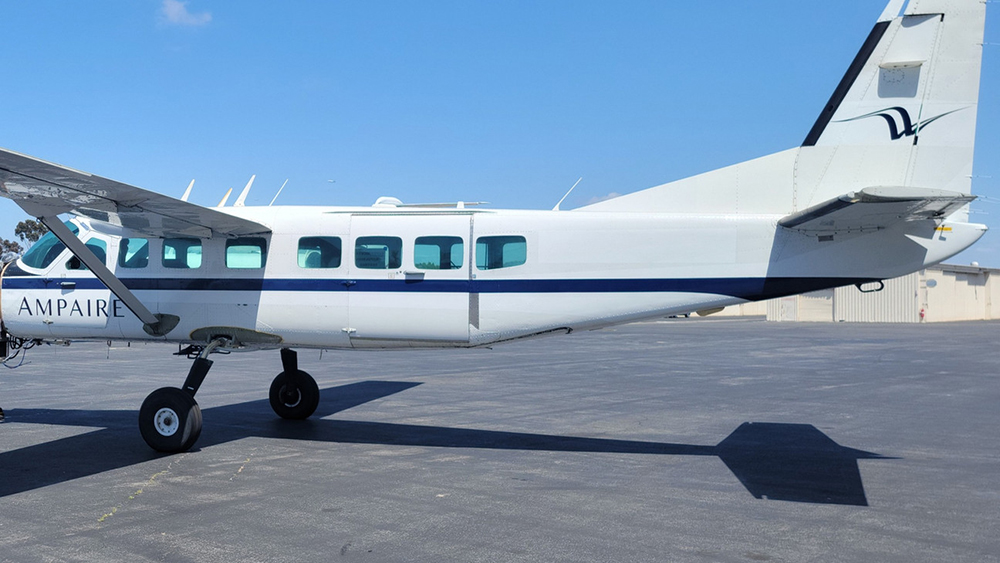 This is not the only milestone Ampaire has reached in recent months. Back in April, the company began ground-power runs with the Eco Caravan regional aircraft. It’s a hybrid-electric version of the nine-seat Cessna Grand Caravan that promises fuel savings of up to 70 percent and emissions reductions of up to 100 percent when using sustainable aviation fuel.

It’s already garnered a lot of attention, too. Earlier this week, Ampaire announced that WingTips had placed an order for five Eco Caravans. The charter airline, which operates flights across the southwestern states of the US, says it will position the aircraft as a quicker, more sustainable alternative to cars. The Eco Caravan is expected to hit the skies for the first time later this year and enter service in 2024.

While the Eco Caravan is intended for commercial use, the EEL is designed for general-aviation pilots. Clients can choose from two different propulsion systems and opt for either four or six seats. Decisions, decisions. 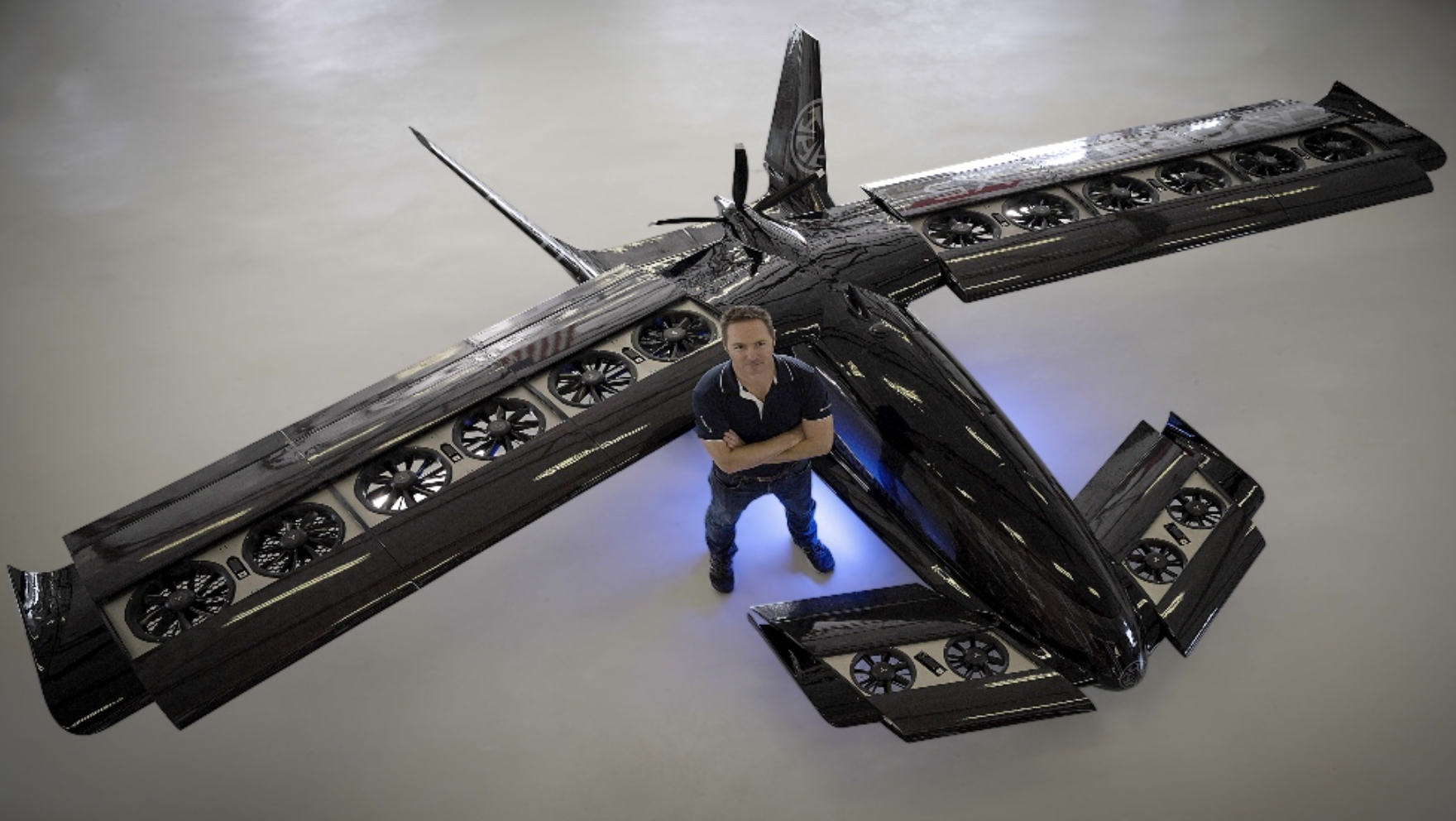 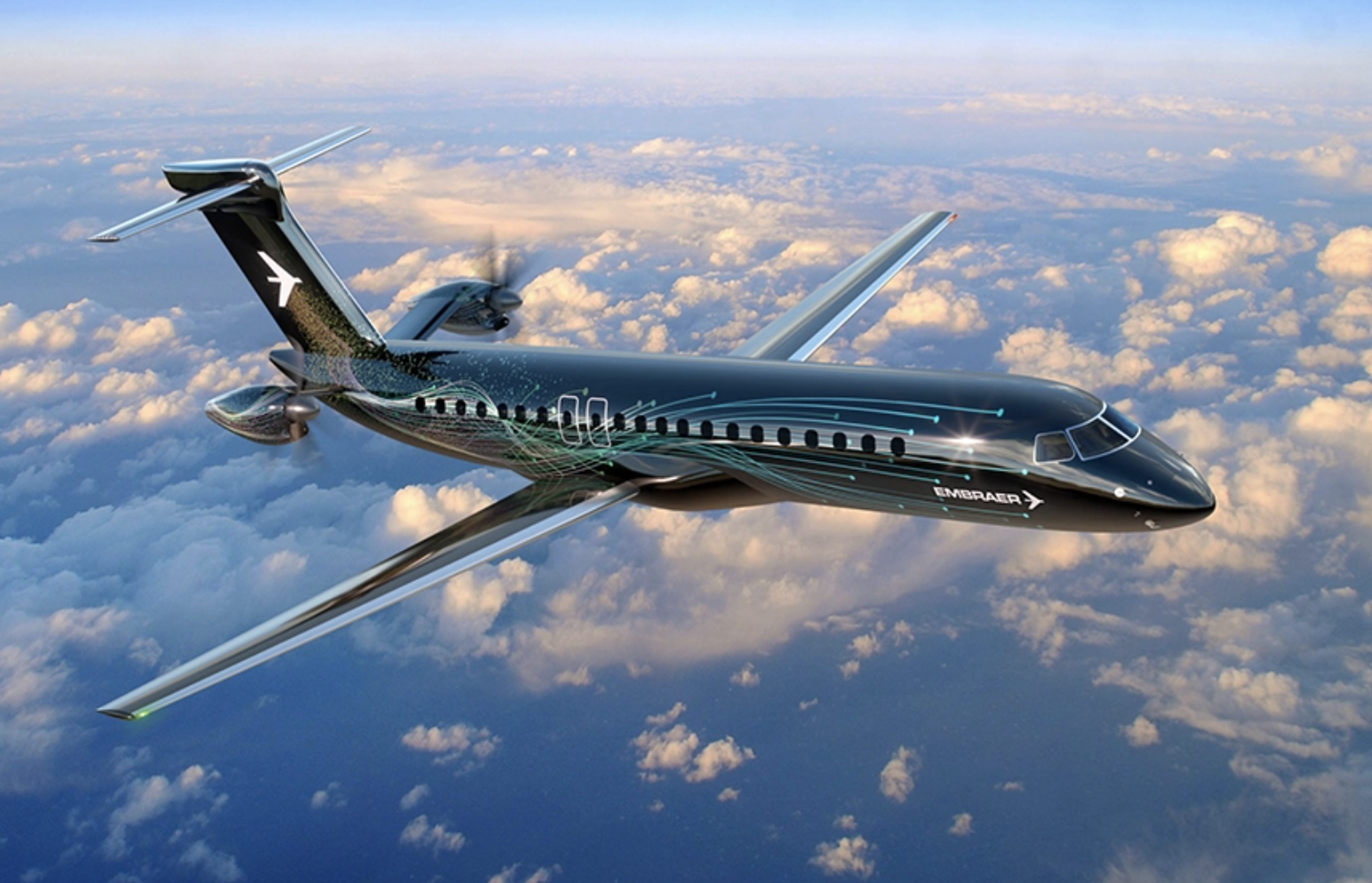 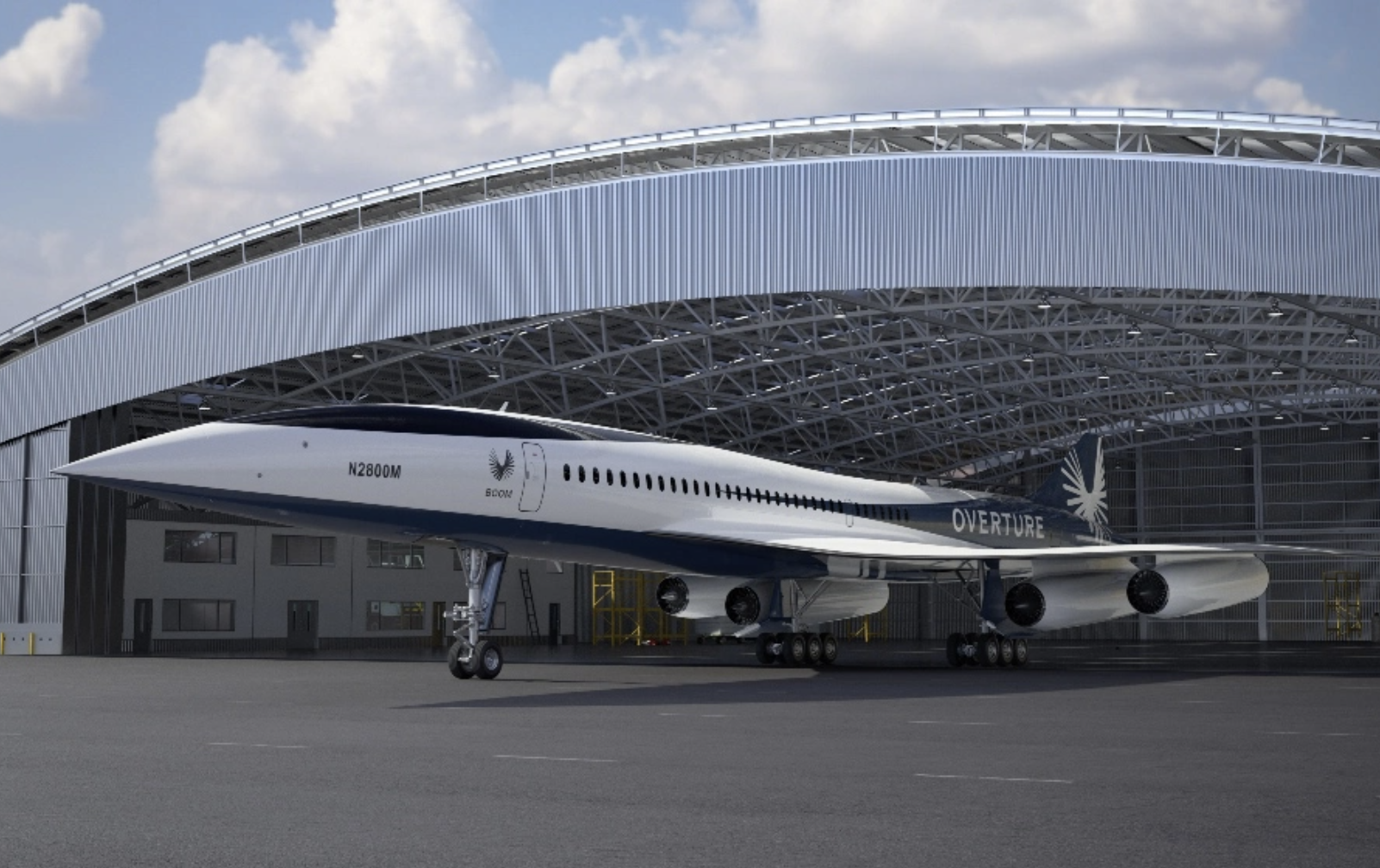 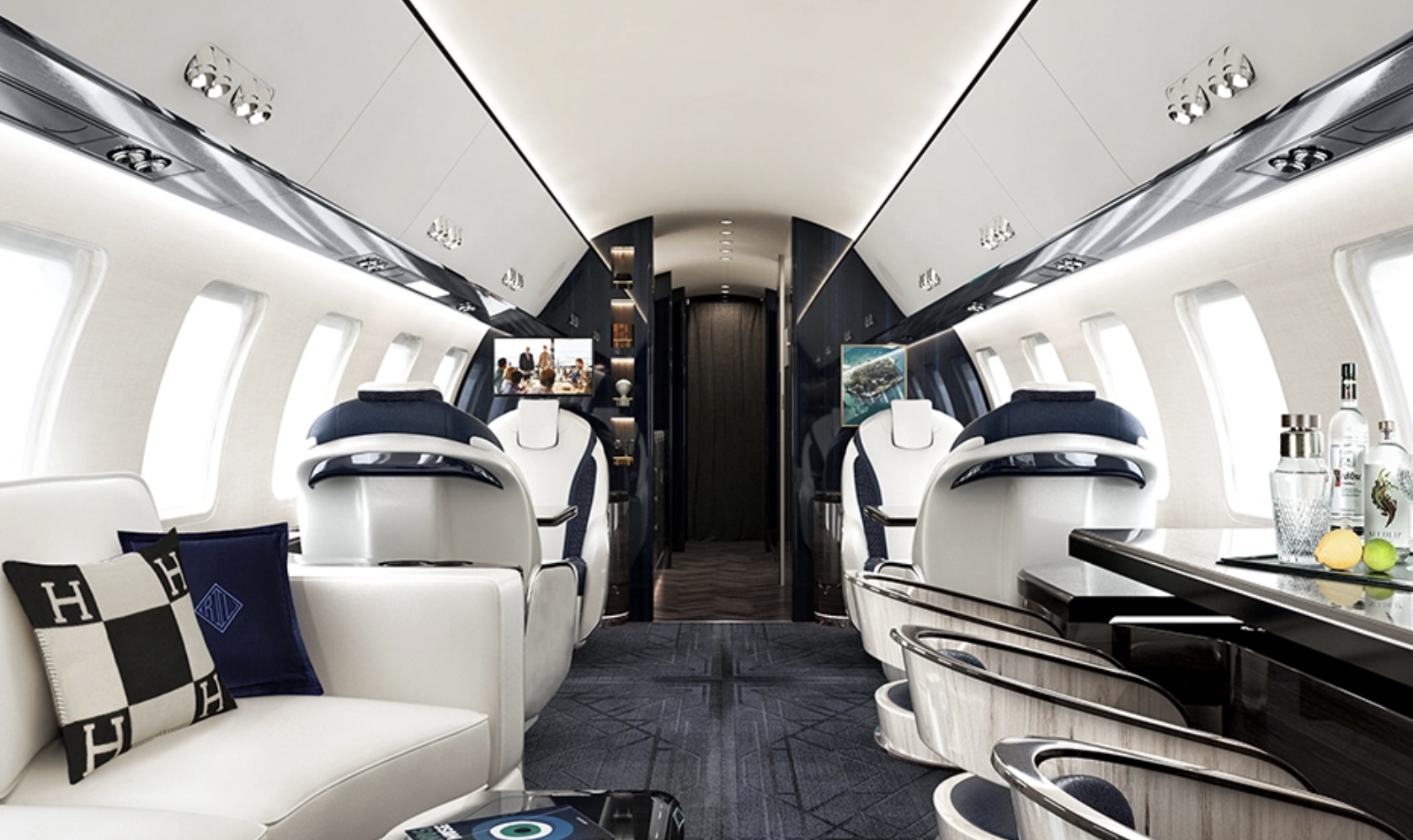 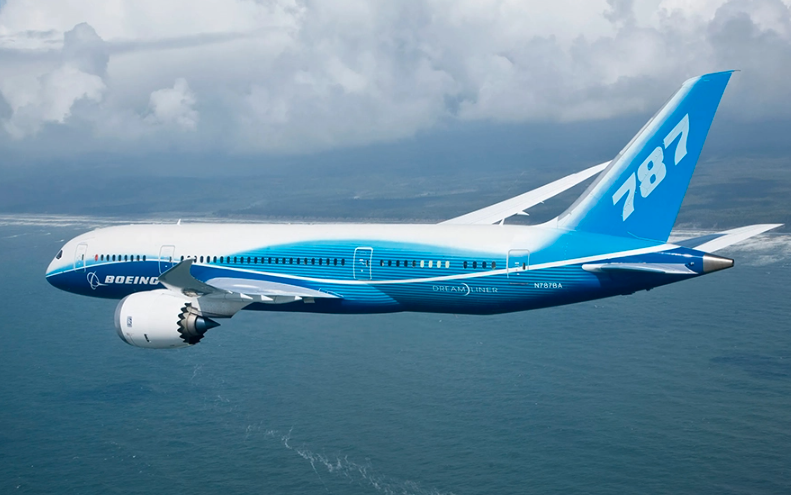