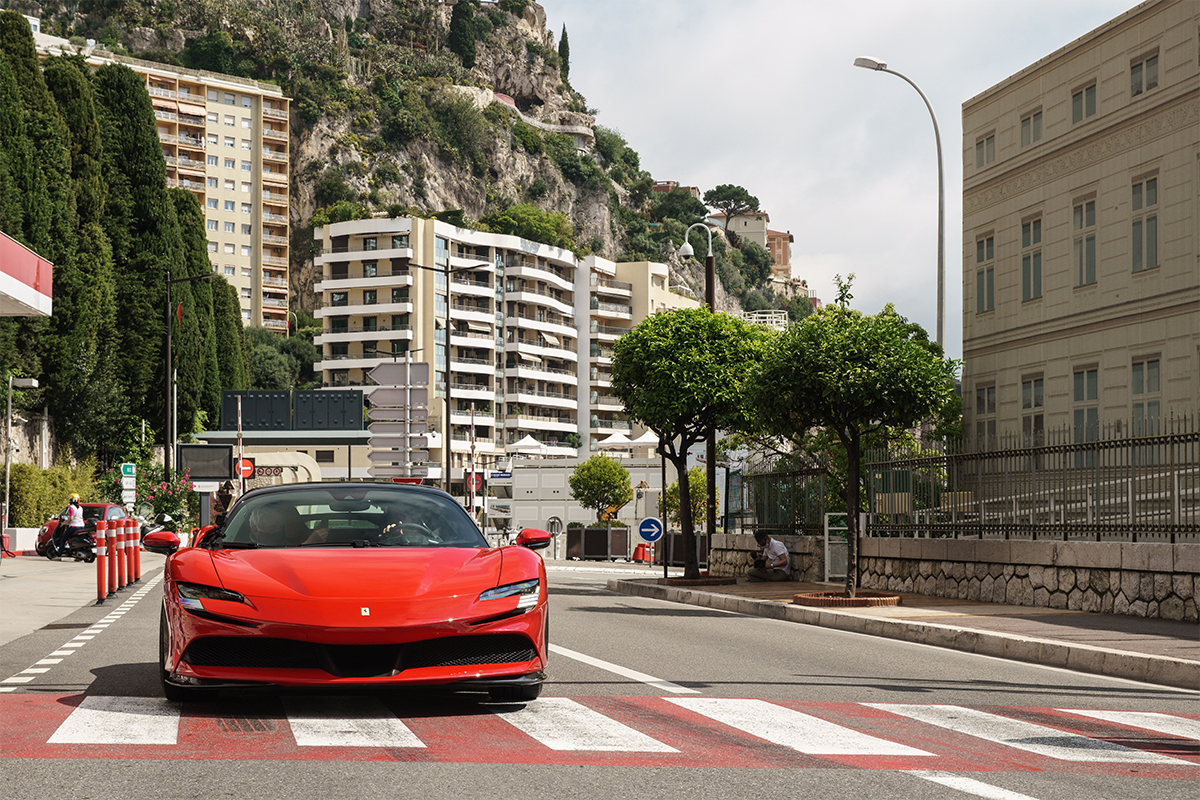 In 1976, Claude Lélouch premiered his French short film C’etait un Rendez-Vous, an eight-minute high octane thrill ride created by strapping a 35-mm camera to the front of his Mercedes-Benz 450 SEL 6.9 before darting across Paris as quickly as possible in a single take.

The film would go on the reach cult status, spawning a generation of petrol heads from its sense of speed paired with the glorious soundtrack of a V12 Ferrari 275 GTB driven to the limits.

This year, with the Monaco Grand Prix cancelled, Lélouch took to the principality’s streets with Monegasque Formula 1 ace Charles Leclerc and a Ferrari SF90 Stradale in tow to make the follow up to his cult hit titled,  Le Grand Rendez-Vous.

And despite the engineering masterpiece that is the SF90 – a hybrid supercar that boasts 1000 horsepower,  Ferrari’s most powerful road car ever – being mustered around Monaco’s famous street circuit at speeds of 240km/h by the very talented Leclerc (his driving over his acting), the film falls short.

Failing to recreate the drama of its 1976 predecessor, the multiple cuts – at the hands of footage from six iPhone 11 Pros, nine Go Pros and a full-frame, 6K Sony Venice digital camera – turns the film into a strange bit of marketing that marks the era of coronavirus with the necessity of medical face masks. Oh yeah, Prince of Monaco Albert II makes a cameo.

Take a look at the film yourself: