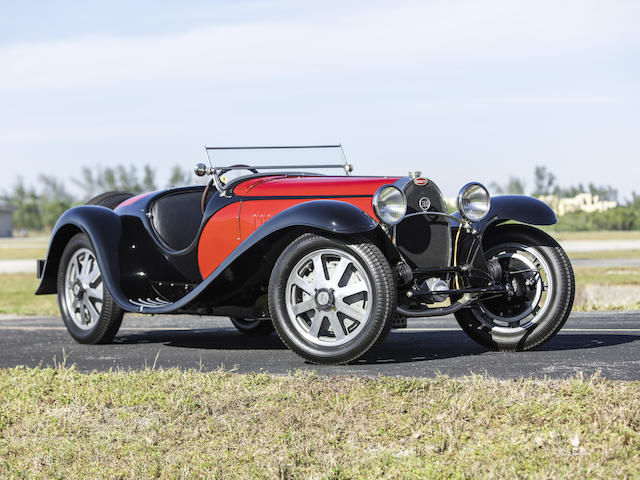 This Rare Bugatti Could Fetch $14 Million At Auction

It was ordered by none other than Nathaniel Mayer Victor Rothschild.

A record-breaking Bugatti Type 55 Super Sport Roadster is set to go under the hammer at the upcoming Amelia Island Auction held on March 5 at the Fernandina Beach Golf Club, Florida.

A dozen cars from the estate of Dean S. Edmonds Jr, a physics professor and passionate car collector, have joined the upcoming auction with the Bugatti roadster, a 1931 supercharged model that was sold new to the future Baron Rothschild, the clear stand-out.

The car has been in Edmonds’ collection since he acquired it for a then-world record for a Bugatti, US$440,000 in 1985 and has since kept it in pristine condition, winning 1st class at Pebble Beach and competing the Mille Miglia. At its upcoming auction, the car is expected to fetch as much as $9.7-$14 million.

Bugatti aside the Edmonds estate will also offer a 1931 Invicta 4.5 litre S-Type Low Chassis Tourer and an extremely rare 1961 Aston Martin DB4 Series GT. The latter is one of only seven surviving factory-spec left-hand-drive examples and is a hallmark of the storied British marque with pricing around $1.3-$1.6 million. 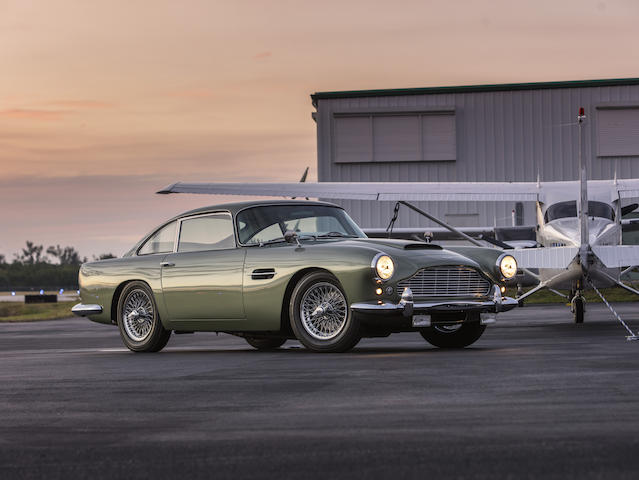 “Bonhams is delighted to present these dozen exceptional automobiles from this discreet collection,” says Rupert Banner, Bonhams VP of Motoring. “Many of them are genuine icons of their eras and the ex-Rothschild Bugatti Type 55 particularly represents a truly generational opportunity for collectors.” 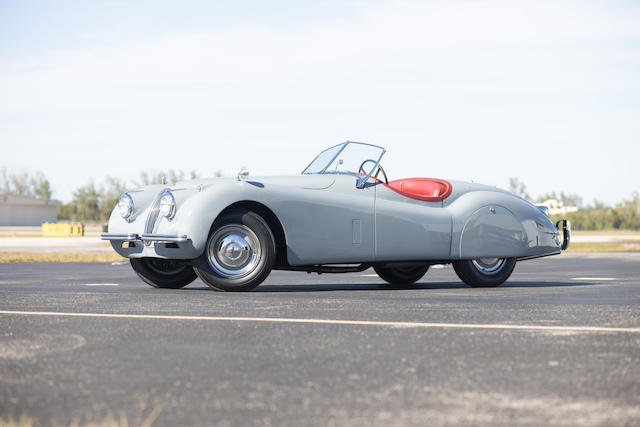 Edmond’s was also an avid Jaguar fan with four Jaguar’s being represented at the sale including a 1967 Jaguar XKE 4.2-litre roadster, a 1953 Mark VII Sedan and an XK120 Roadster and Mark IV Drophead Coupe. 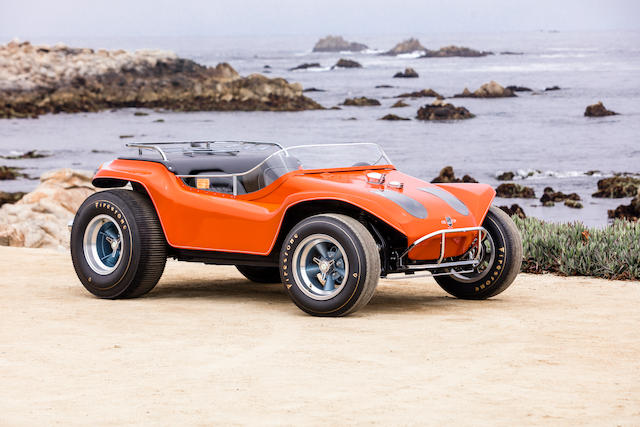 The 12 cars from the Edmonds Collection will join the dune buggy and Rolls-Royce that Steve McQueen drove in the movie The Thomas Crown Affair, (yes now you too can be that cool) alongside what is a treasure trove of Jaguar’s, Ferrari’s and more set to go to auction in early March.

For the full catalogue: bonhams.com