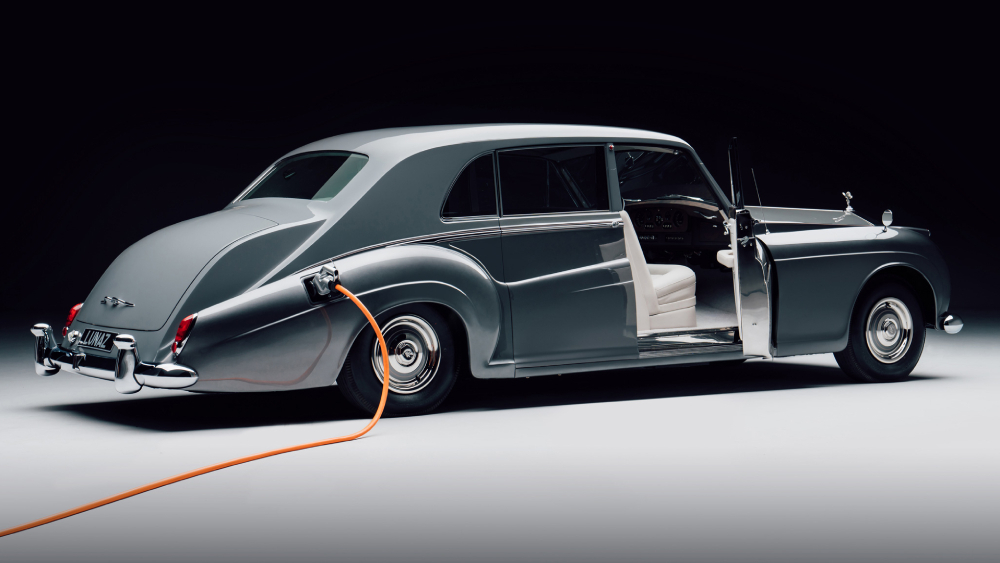 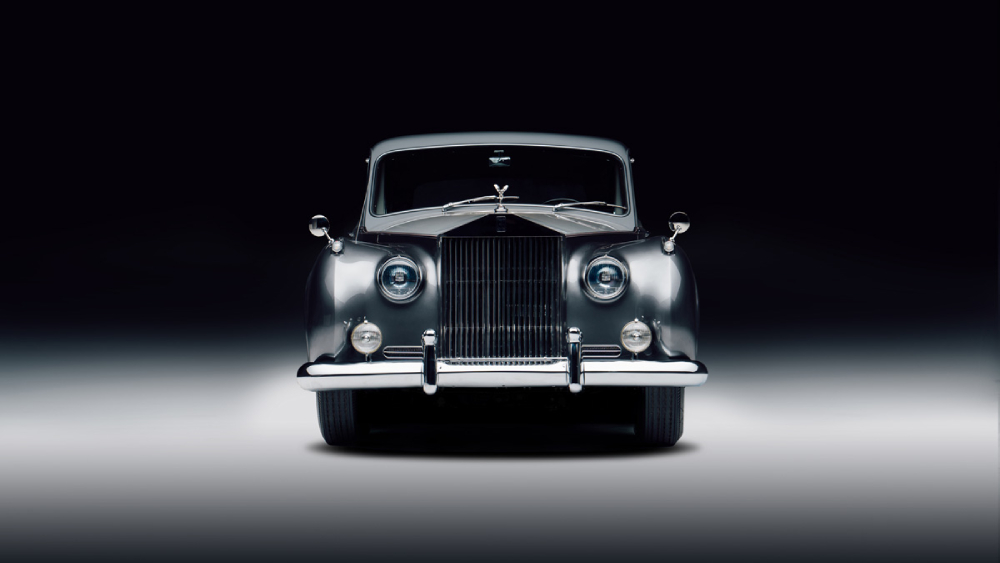 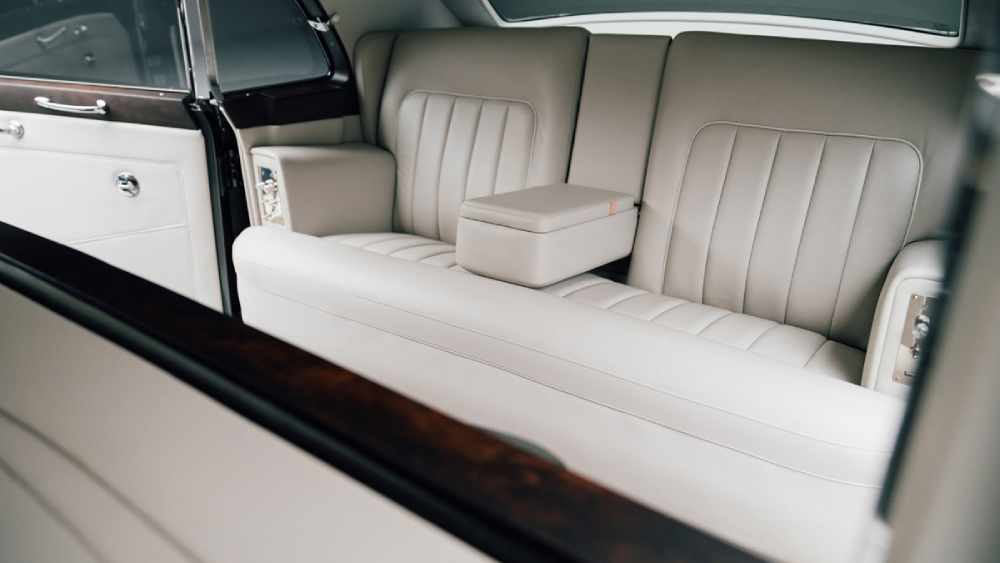 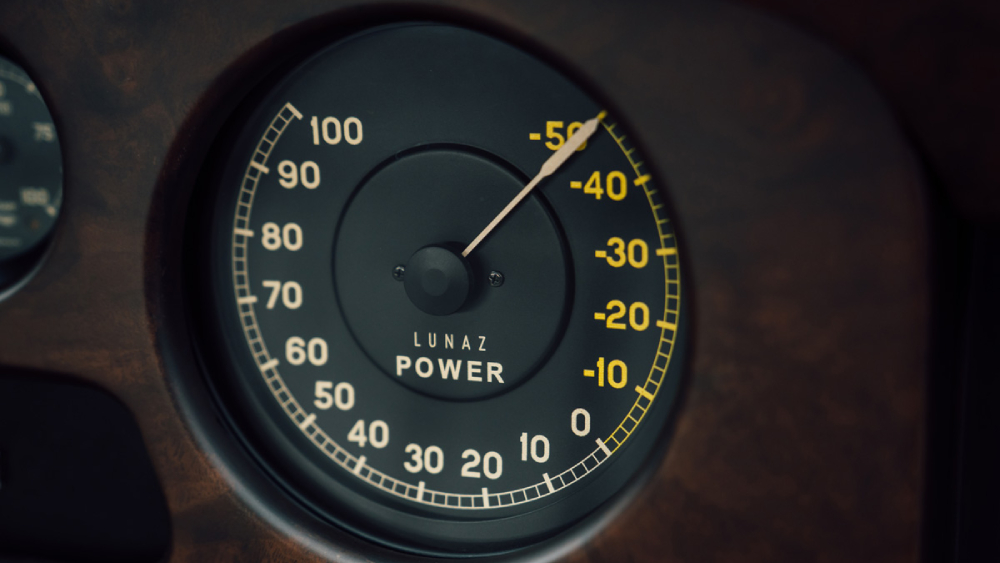 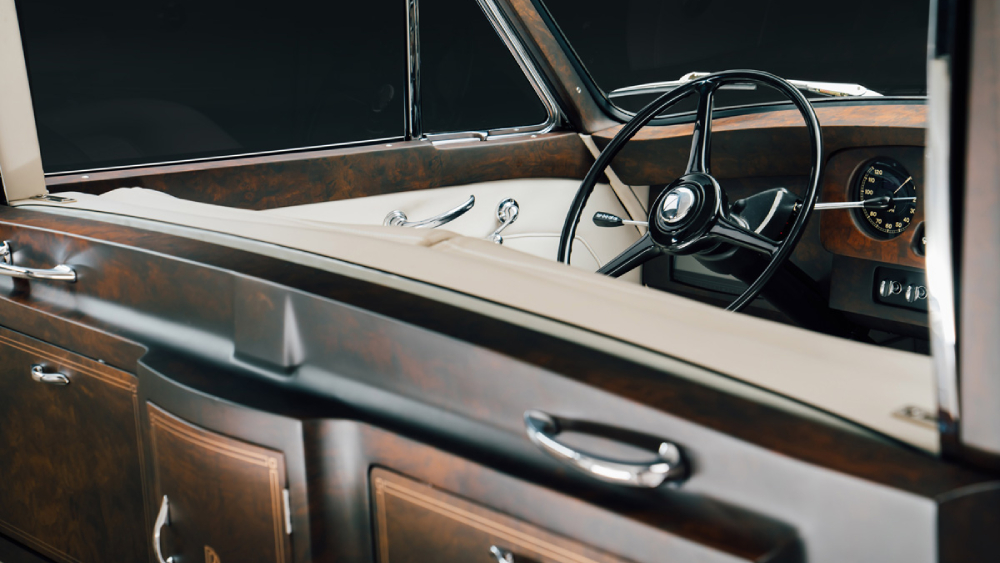 The classic gets a sustainable upgrade.

The Rolls-Royce Phantom is an automotive classic beloved by many. And one of them recently got a 21st-century, electric update that’s good enough to make any Tesla tremble.

U.K.-based Lunaz is no stranger to transforming rarefied vehicles, and it specializes in doing so by lending them electric powertrains they can be enjoyed far into the future. In this particular instance, the subject of experimentation is a Phantom V, marking the first time an electric Rolls-Royce has ever been created. It is the start of a very limited-edition series of thirty vehicles from the premier automaker that will be hand-built at Lunaz’s headquarters in Silverstone, England.

“The time is right for an electric Rolls-Royce,” Lunaz founder David Lorenz told Forbes. “We are answering the need to marry beautiful classic design with the usability, reliability and sustainability of an electric powertrain.”

The lineup of Rolls-Royce’s is set to include both Phantoms and Silver Clouds. Though Rolls-Royces can never be had for what anyone would consider a bargain, the price has been ramped up even more with electrified Phantoms expected to start around $916,000 and Silver Clouds for a slightly lower $627,000.

Every classic vehicle is stripped down to get a complete restoration. Courtesy of Lunaz

Founded just two years ago, Lunaz has quickly set itself apart by taking the best of the best in classic cars that are no longer operational and implementing uncompromising refurbishments to give them new life. The first completed Rolls in this set underwent a soup-to-nuts renovation, including a luxurious interior that features sustainably sourced pale grey leather upholstery. Of course, that’s to say nothing of its 120kWh battery with a 480km range––the largest electric battery in the world. But the quality of execution should come as no surprise when considering the minds behind each of Lunaz’s jobs has a top-notch pedigree; its founders logged time in senior roles at the likes of Aston Martin, Ferrari and McLaren.

But the high-end touches don’t stop with just the largest components. Even the tiniest bits and bobs are thought through, such as the rose gold inlay in the restored wood panelling and the alpaca wool rear floor mats.

Demand for Lunaz’s vehicles has been so high that the company has been forced to double its staff. Accordingly, we’d recommend acting quickly if you want to secure one of the cars from this batch before they run out.