The illuminated ornament has been banned in an effort to reduce light pollution.

Even Rolls-Royce isn’t opposed to a little fun. That’s why the storied automaker rolled out an illuminated version of its iconic Spirit of Ecstasy early last decade. Now, in an unexpected twist, the EU has banned the marque from selling the eye-catching ornament.

A set of car safety rules released by the United Nations Economic Commission for Europe (ECE) outlaws the sale of the light-up Spirit of Ecstasy because it supposedly causes unnecessary light pollution, according to CarBuzz. And that’s not all, if you live in an EU country and Rolls is already fitted with the glowing figurine, you’ll have to take it into an authorised dealership and have it swapped out for the traditional stainless-steel version free of charge.

The ban can be traced back to Regulation No. 48 of the ECE, which aims to cut down on light pollution caused by motor vehicles within the political and economic union. Of course, if the commission is trying to cut down on light pollution produced by cars, there are much bigger culprits out there than the glowing Spirit of Ecstasy. In fact, the illuminated figurine is only lit when the car is stationary and its other lights are on. The EU apparently does not agree. 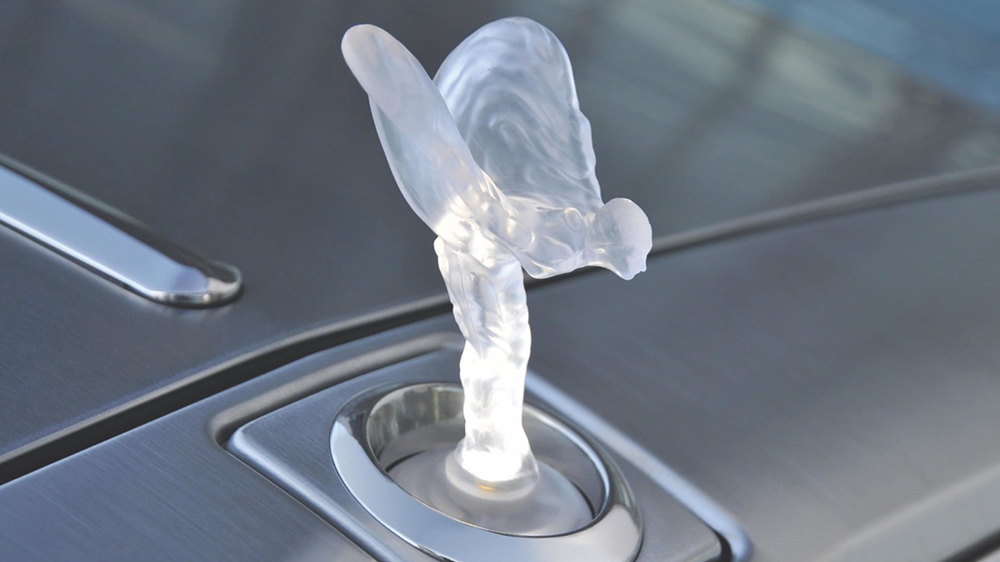 The illuminated Spirit of Ecstasy Rolls-Royce

“In February 2019 we sent our dealers a bulletin saying we were removing the option of an [illuminated] Spirit of Ecstasy,” a representative for the automaker told CarBuzz. “It was no longer to be sold to customers. It came off the options list. Sadly, we are telling our customers that we will by law have to disconnect their Spirit of Ecstasy. We felt it our moral obligation. We sold this option in very good faith. We are forced to retract it now through no fault of our own.”

Rolls-Royce did not immediately respond to a request for comment from Robb Report.

Thankfully, the ban on the illuminated Spirit of Ecstasy only applies to Rolls-Royces sold within the EU, not elsewhere. This might explain why the approx. $6400 option, which was introduced in 2013, is still listed on the automaker’s website, though a note makes clear that “Market restrictions apply, please enquire for further details.” So, Aussies can rest easy. No one is coming to steal your glowing hood ornament—at least not yet.