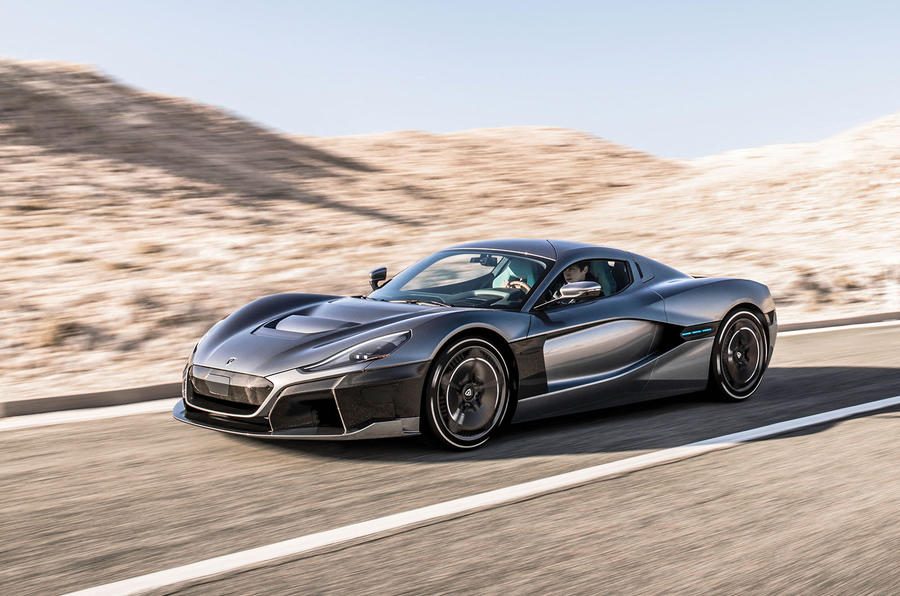 Croatian hypercar marque Rimac has confirmed that its pending newcomer, the C_Two concept, will be unveiled and named in the coming months – better still, the approx. $2.7 million electric hypercar will be delivered next year.

As the follow up to the Concept One – made infamous by its insane Grand Tour performance and the fact presenter Richard Hammond crashed one of only eight in existence – the C_Two is set to be even more powerful than its predecessor. 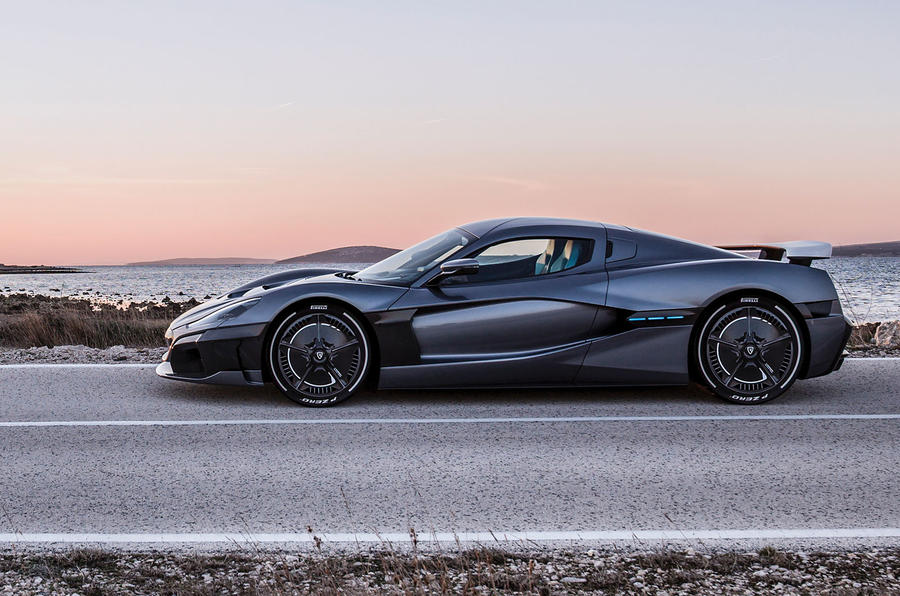 A motor at each wheel allows for four-wheel drive and torque vectoring while a pair of independent single-speed gearboxes on the front, coupled with two-speed carbon clutched gearboxes at the rear, allow the C_Two to plant all that mind-melting torque. 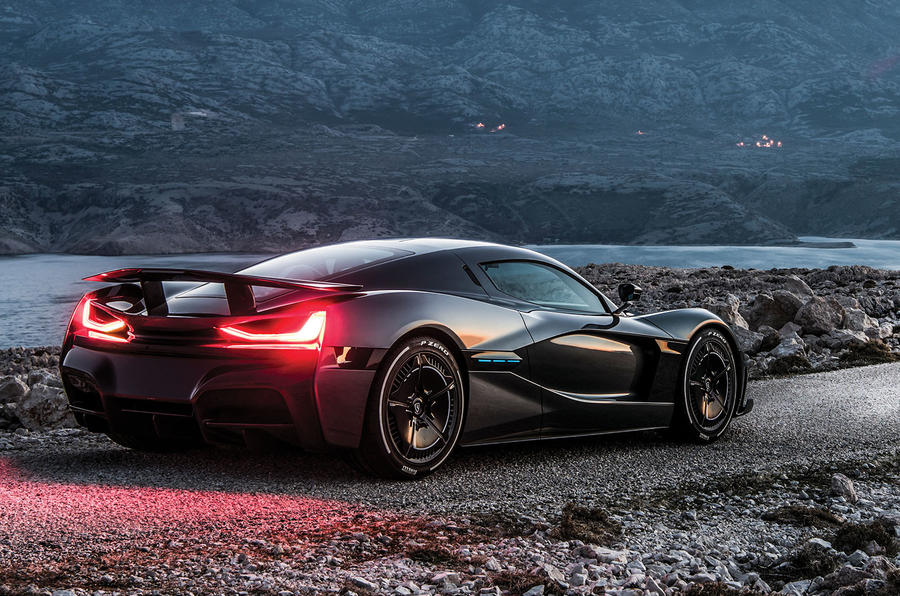 Not only is C_Two fast, but Rimac claims the new liquid-cooled thermal management system means more reliable, repeatable performance – a common complaint of electric vehicles, especially in this bracket.

Complementing the performance comes incredible range – claiming up to 650km with a quick charge of 80 per cent in less than 30 minutes. 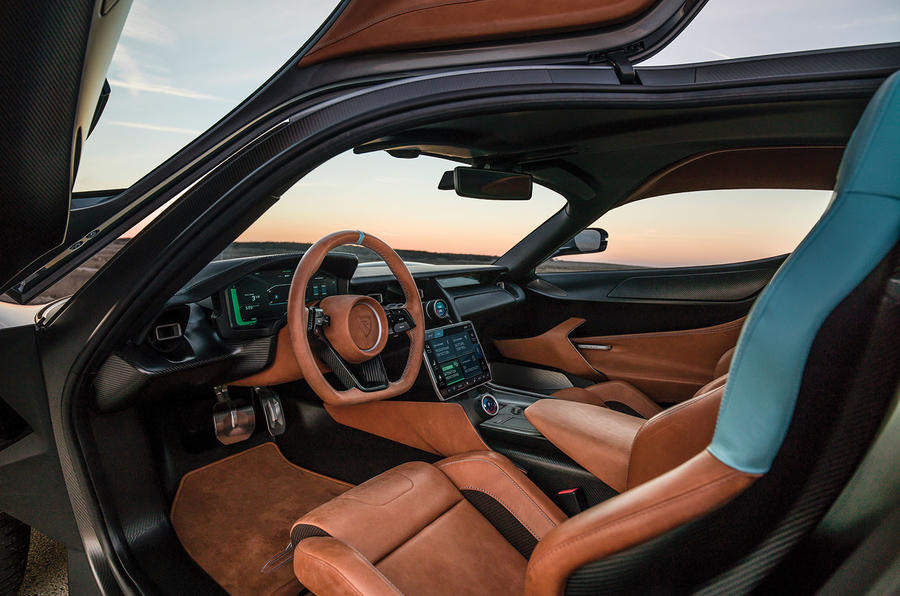 Impressive numbers aside, the C_Two isn’t all brawn, said to offer level 4 autonomous driving (one level shy of full autonomy), and is also stacked with futuristic tech such as facial recognition cameras to unlock and start and AI that loads racetracks in real-time to offer drivers tips on racing lines, braking and throttle points as well as steering inputs.

As for exclusivity – it’ll be limited to just 150 models, of which only a few remain.