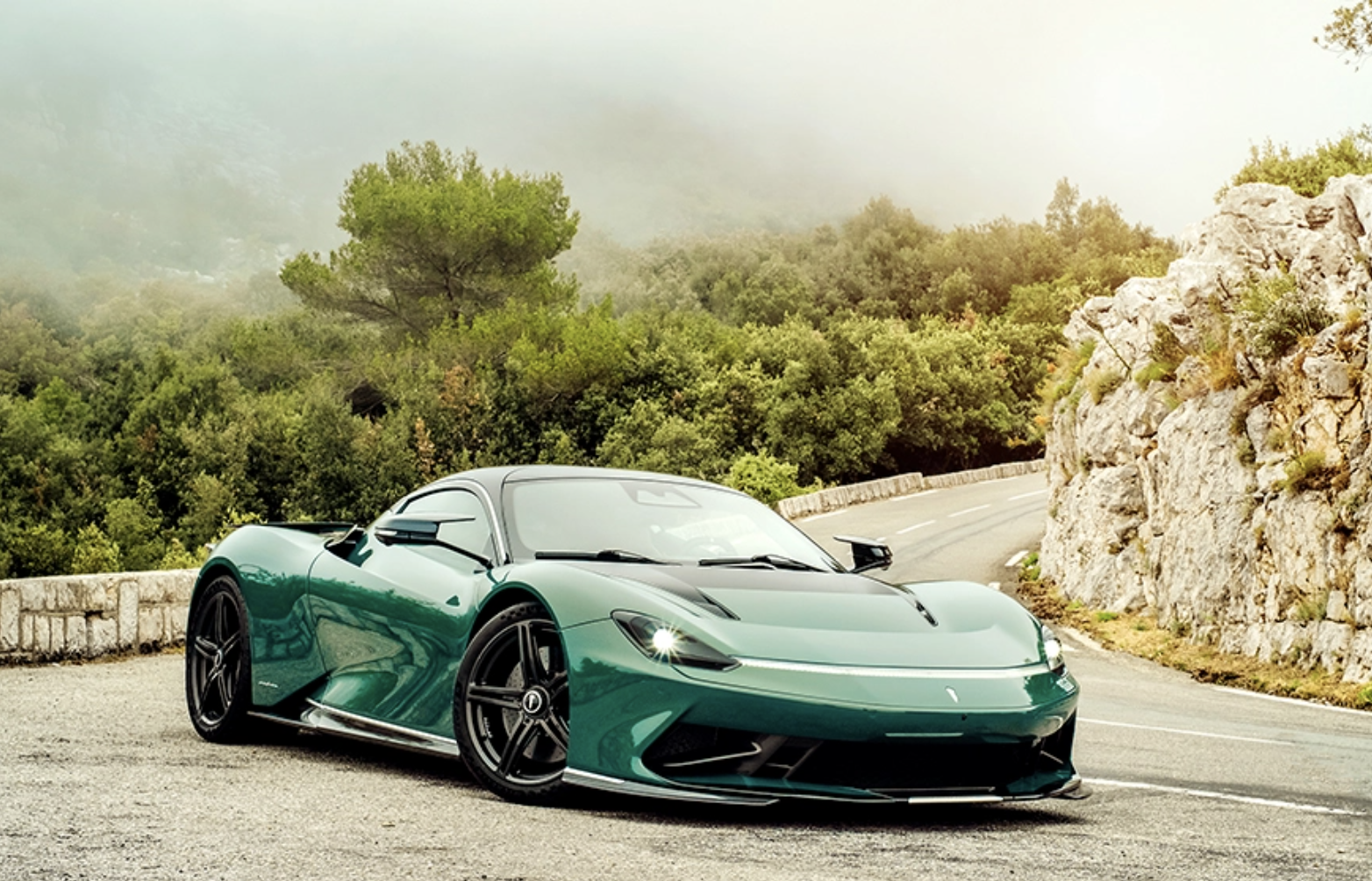 The coachmaker-turned-manufacturer announced on Wednesday that the Battista has entered series production at its atelier in the Piedmont region of Italy. And with an all-electric powertrain that can pump out 1,900 hp, the futuristic coupé is sure to give its close relative, the Rimac Nevera, a run for its money as the top performance-oriented EV on the market.

Production of the $2 million car, which Pininfarina is calling the “world’s first pure-electric hyper GT,” will be carried out in a dedicated 700sqm space located at the marque’s headquarters in Cambiano. A team of 10 craftspeople will build each Battista at the facility. Each EV takes 1,250 hours to complete, with the ultra-exclusive Anniversario variant requiring an additional 90 hours of work because of bespoke elements and a hand-applied finish. 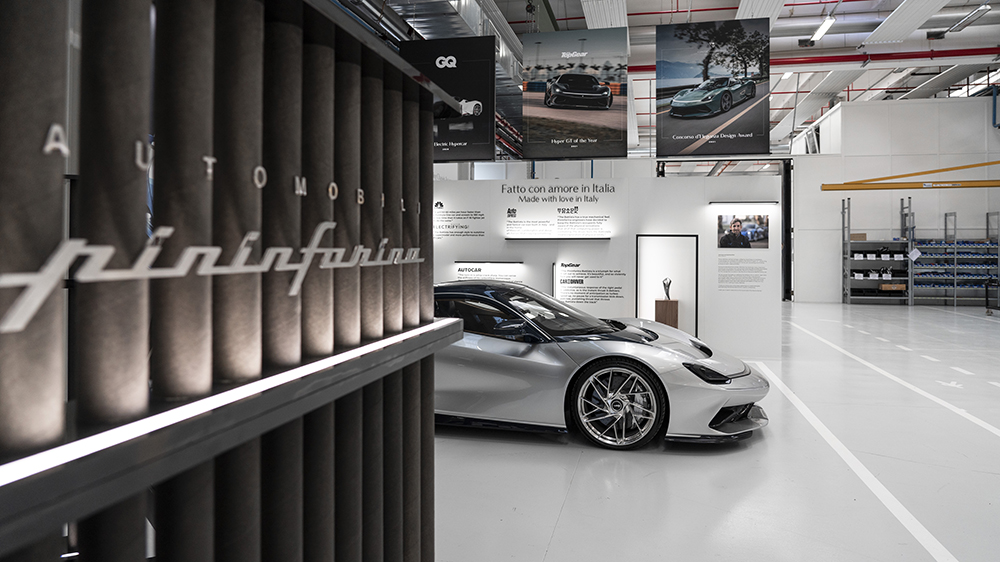 Production of the Battista has begun in Italian city of Cambiano. Automobili Pininfarina

Why is it such a big deal that the Battista is going into production? Because the EV, which will be limited to just 150 examples, is a genuine battery-powered hypercar. It features a sleek, flowing design that’ll look familiar to anyone familiar with the coachbuilder’s past work. Even more impressive, though, is the powertrain that it shares with the Nevera. The setup includes four electric motors connected to a 120 kWh battery that combine to churn out an astonishing 1416kW and 2300Nm of torque (which is somehow still less than the 1427kW and 2360Nm of torque produced by its cousin). Thanks to all that power, the Battista can rocket from zero to 97km/h in 1.8 seconds and has an electronically limited top speed of 349km/h. It does all this while still maintaining a real-world range of 482km/h.

“The Battista hyper GT is the realisation of a dream, which began with design icon Battista ‘Pinin’ Farina’s ambition to create a beautiful car bearing only the Pininfarina name,” the marque’s CEO, Per Svantesson, said in a statement. “We are proud to have achieved that goal and in doing so, we lead a movement into an exciting new luxury era, where design purity and a focus on sustainable innovations will shape a series of incredible new vehicles from Automobili Pininfarina.” 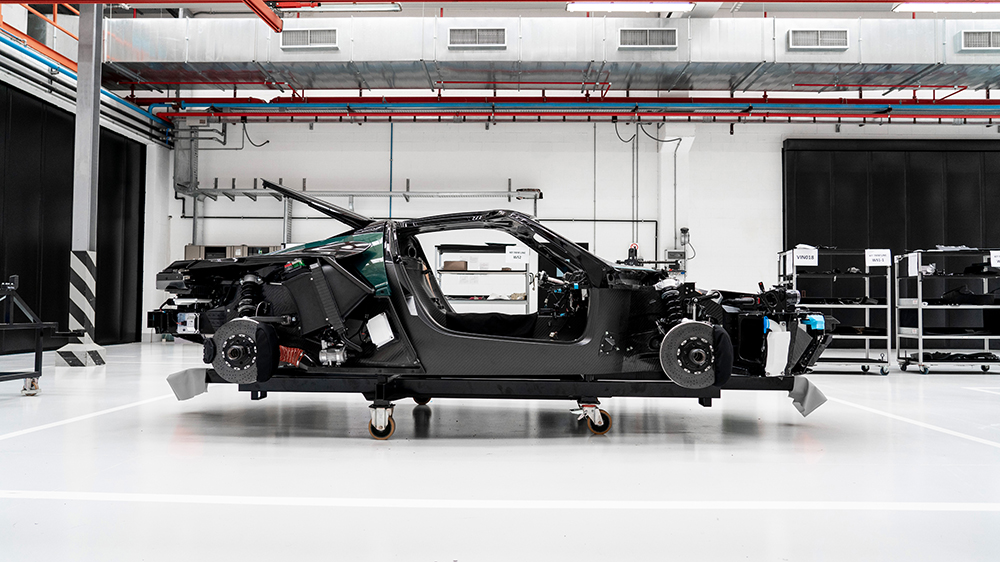 The company isn’t kidding about the Battista having entered production, either. Accompanying the announcement were pictures of the first production example of the car at its debut client test experience in Monaco, according to Motor1.com. That same EV will also be on hand at the Monterey Car Week next month for anyone who wants to see it in person.