Own This Replica Ferrari SF1000

RM Sotheby’s is set to auction off the exceptionally rare item.

Although Ferrari hasn’t had much to celebrate in this year’s formula one season, the venerable marque did hit a memorable milestone with Scuderia Ferrari racing in its 1000th grand prix.

Charles Leclerc and Sebastian Vettel took to the historic Mugello Circuit on September 13 in a special version of the SF1000, adorned in a burgundy red colour – the same used on the Ferrari 125 S, the first car ever built by the Prancing Horse – to mark the occasion.

Now, Ferrari is set to auction off a 1:1 replica of the commemorative SF1000 with RM Sotheby’s, signed by Leclerc and Vettel.

The showpiece is one of only two built by Ferrari with the model auctioned used as the centrepiece of the Italian marque’s 1000th grand prix celebrations in Florence. 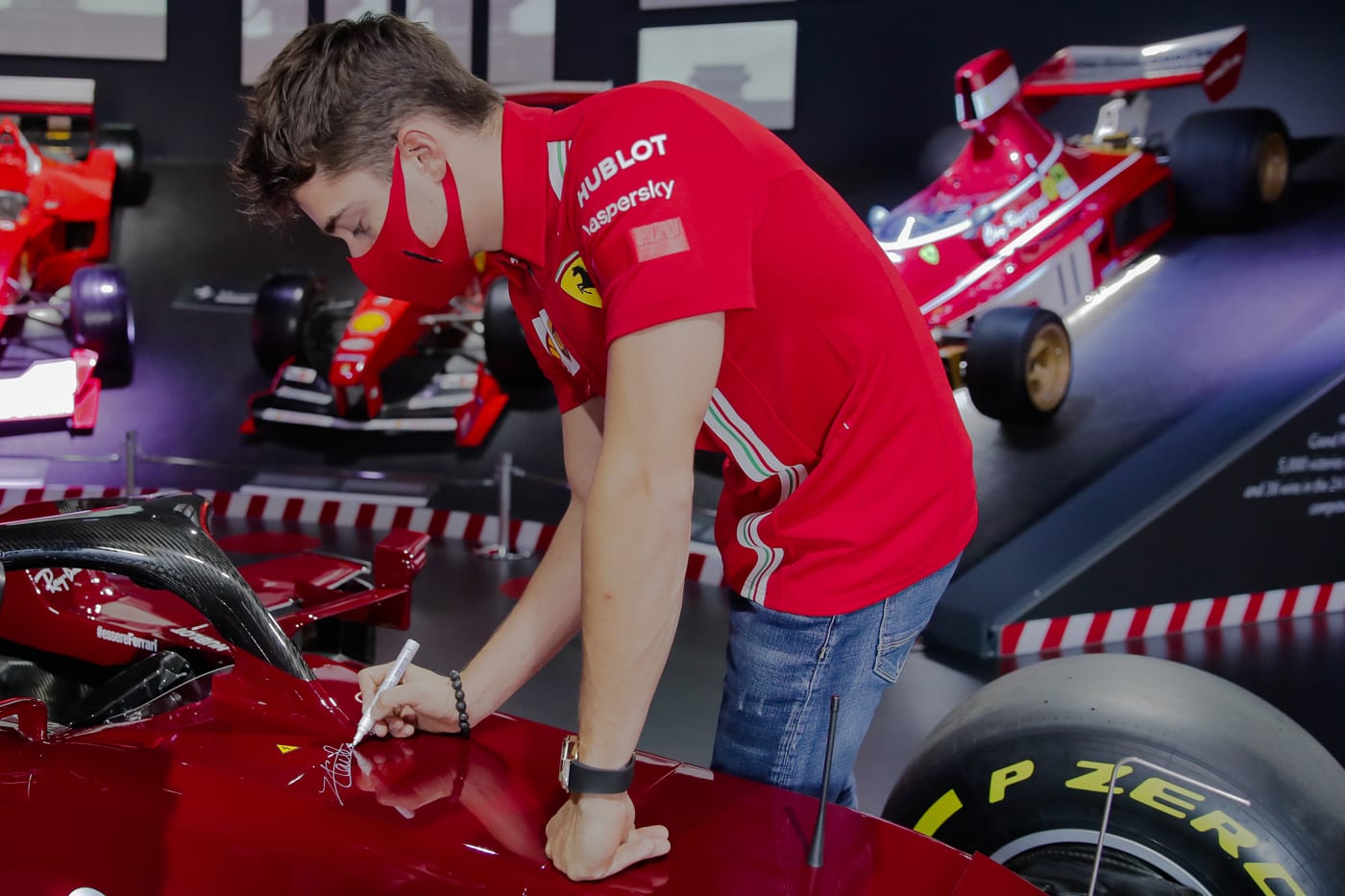 It is to be auction without a reserve, although estimates of approximately $250,000 – $400,000 have been offered. Bidding will open on Monday, 7 December and run through to Monday 14 December.

If you happen to miss out on the replica, there is plenty of other Ferrari memorabilia to get your hands on with a further 15 lots including race suits and gloves signed Scuderia Ferrari drivers and two Scuderia Ferrari Formula 1 experiences packages.