After five years of development, the 1000kW beast is ready for homologation.

Northern California–based Elation Hypercars has just unveiled its Elation Freedom model after five years of research and development. The Elation Freedom will realise the combined vision of company founder and CEO Carlos Satulovsky and his Argentine engineering and design team.

The hypercar, which is being prototyped, tested and built in Silicon Valley, is an American product fuelled by the same passion that inspired Argentine automotive luminaries like racer Juan Manuel Fangio and automaker Allejandro de Tomaso. For Satulovsky, that “Trans-American philosophy” lends his team a distinct advantage, pairing Argentina’s motorsport DNA and the technological innovation of Silicon Valley. 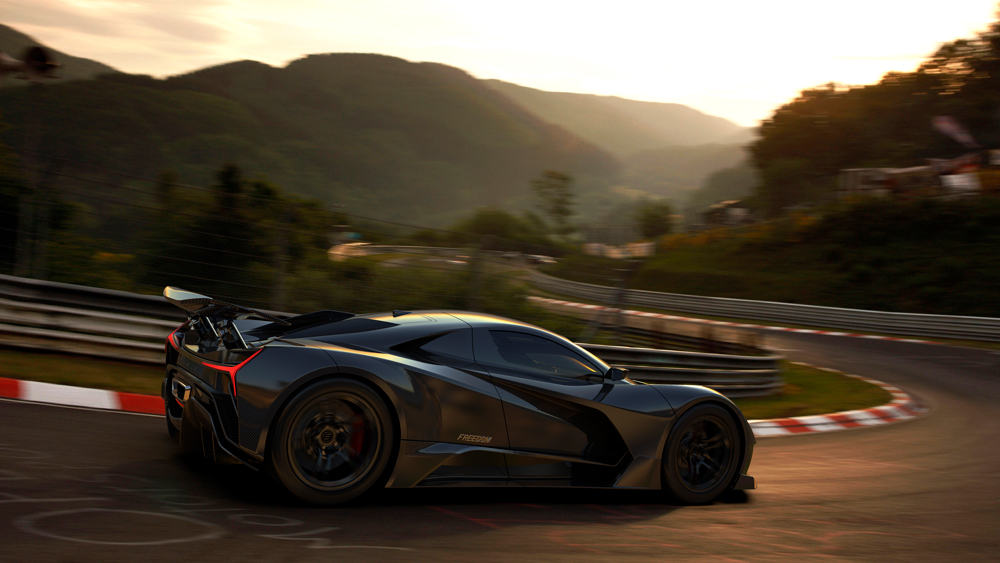 Elation Hypercars is the brainchild of Satulovsky and business partner Mauro Saravia, who met in 1985 while living in Argentina. Their initial plans to establish an ultralight aircraft factory changed with the political landscape, and Saravia went on to become a championship-winning race-car constructor, while Satulovsky pursued his passion for aviation.

“Before I had a driver’s license, I was flying aeroplanes in Argentina, but later made my way to the United States, eventually becoming an international, wide-body 747 pilot,” says Satulovsky. By 2014, both men decided it was time to finally work together on a new project. “We asked designer Pablo Barragan to join us,” continues Satulovsky, “and together we set out to build an Elation Hypercars team which would bring our automotive masterpiece to life. The Elation Freedom is the first purist, luxury electric hypercar handmade in America.” 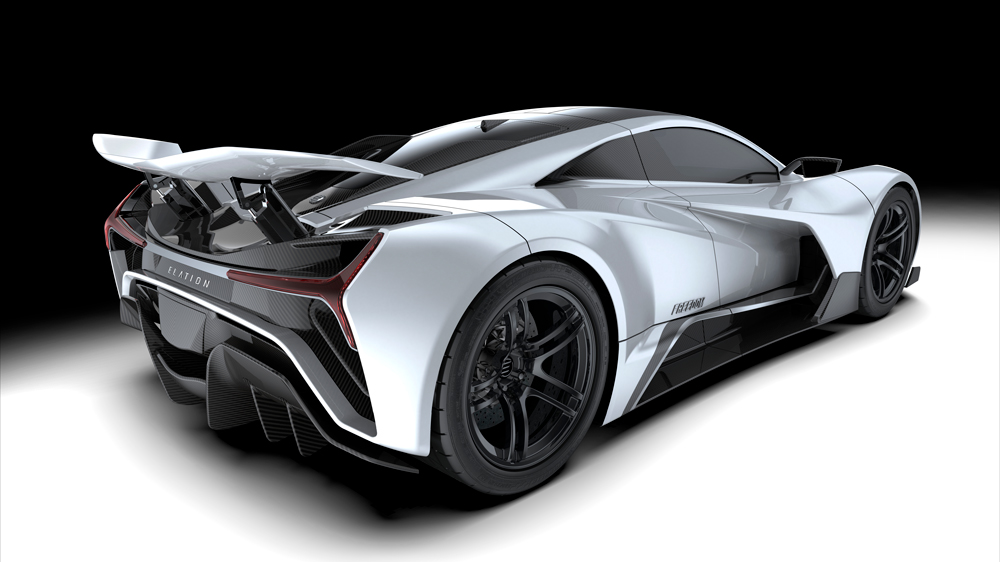 Performance targets are a zero-to-100km/h time of 1.8 seconds and a maximum speed of 418km/h. The range is planned to be as much as 640km/h based on battery complement. To achieve these benchmarks, the Freedom is built around a proprietary, ultralightweight, carbon-kevlar monocoque chassis. Like the Freedom’s sleek exterior, that features variable-pitch active aerodynamics, the chassis is fashioned in-house from the finest raw carbon fibre, which is supplied by a Venetian manufacturer. 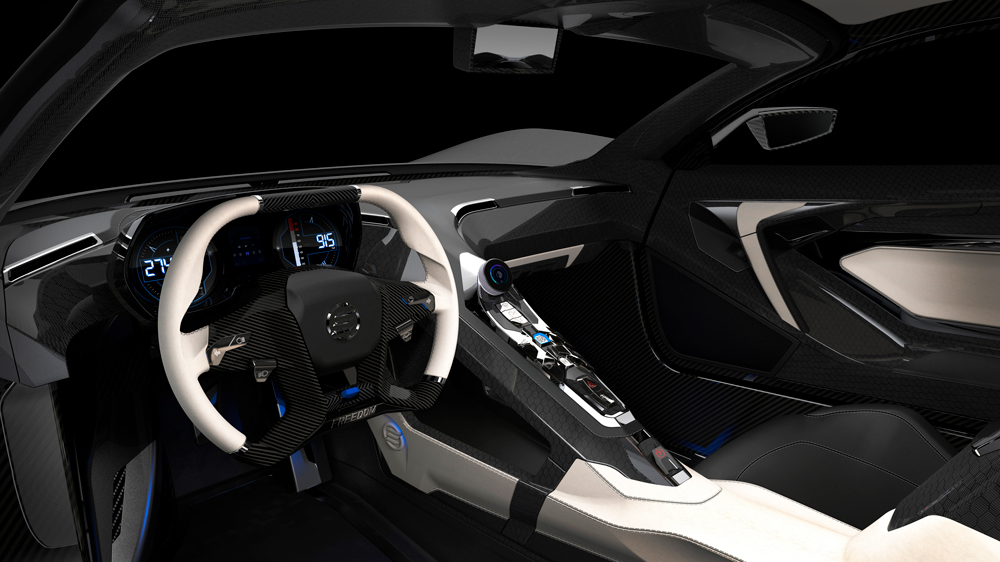 The Freedom delivers more than 1064kW by using three liquid-cooled permanent magnet synchronous e-motors developed in partnership with Cascadia Motion. A four-motor configuration, producing more than 1416kW, will also be an option. A 100 kilowatt-hour—or upgraded 120 kilowatt-hour—T-shaped battery pack is located low in the chassis for optimum stability and heat management. The front axle is equipped with a one-speed gearbox and the rear axle with a two-speed unit, while proprietary software implements selectable drive modes—the “Freedom” mode providing maximum performance.

While designed for road use, the Freedom is equipped with a Formula 1–inspired double-wishbone titanium suspension that allows it to excel in a track setting. Stability-control software interacts with a torque-vectoring system to provide additional layers of redundancy and safety. Designed for global homologation and to exceed crash regulations outlined in the Federal Motor Vehicle Safety Standards, the car will further comply with stricter Fédération Internationale de l’Automobile Le Mans Prototype 1 (FIA LMP1) motorsport safety requirements. 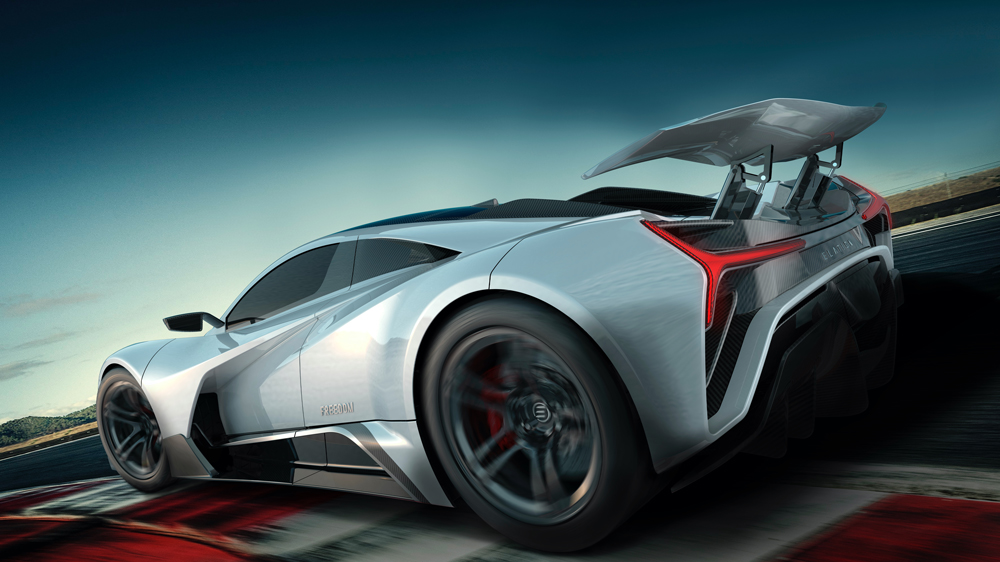 The Freedom is equipped with a Formula 1–inspired, double-wishbone titanium suspension that allows it to excel in a track setting. Photo: Courtesy of Elation Hypercars.

“We believe that the Elation experience is as much about luxury as it is about engineering exactitude,” explains Satulovsky. With its gullwing doors, the fighter-jet inspired cockpit features carbon fibre and natural materials like leather, and clients can specify interior controls and switches cast in precious metals to express their personal aesthetic sensibilities. 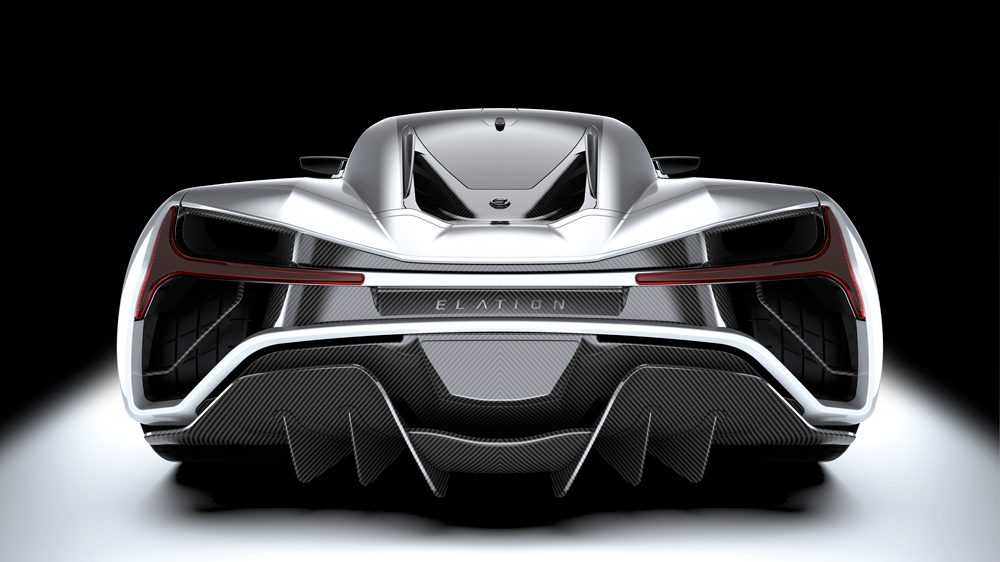 Production of the Elation Freedom will begin in 2022. Photo: Courtesy of Elation Hypercars.

Having completed feasibility studies, design, modelling and engineering phases, Elation will continue prototype testing, validation and homologation programs. At the same time, it’s building out facilities to begin manufacturing an extremely limited number of vehicles (the exact total to be announced in the next 90 days), priced from around $2.8 million each. Production is planned to begin in Q4 of 2022. In addition, an Elation Freedom Iconic Collection variant will also be available. Fit with a 5.2-litre V10 mated to a seven-speed dual-clutch transmission, the combustion-engine version will start at approx. $3.1 million.