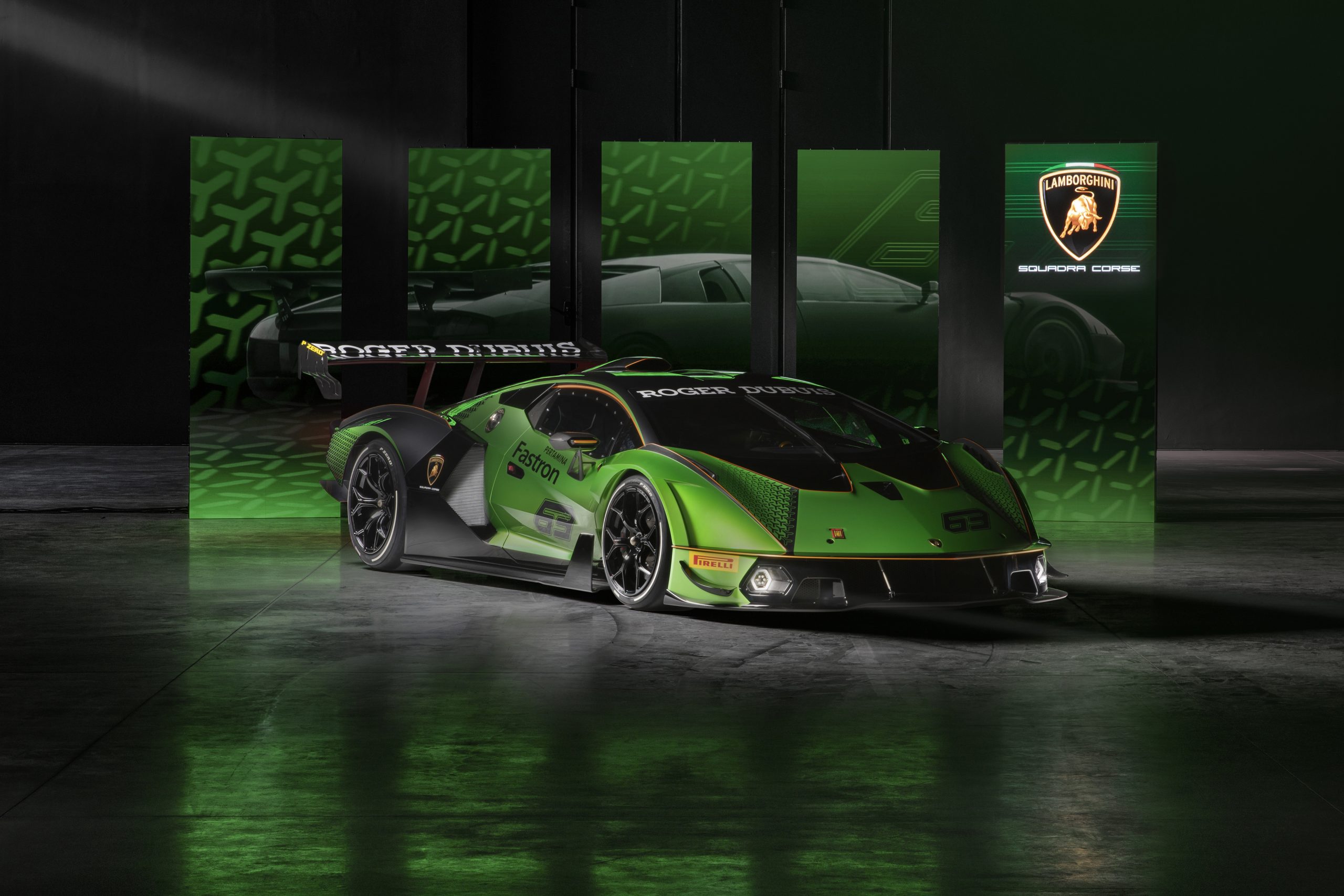 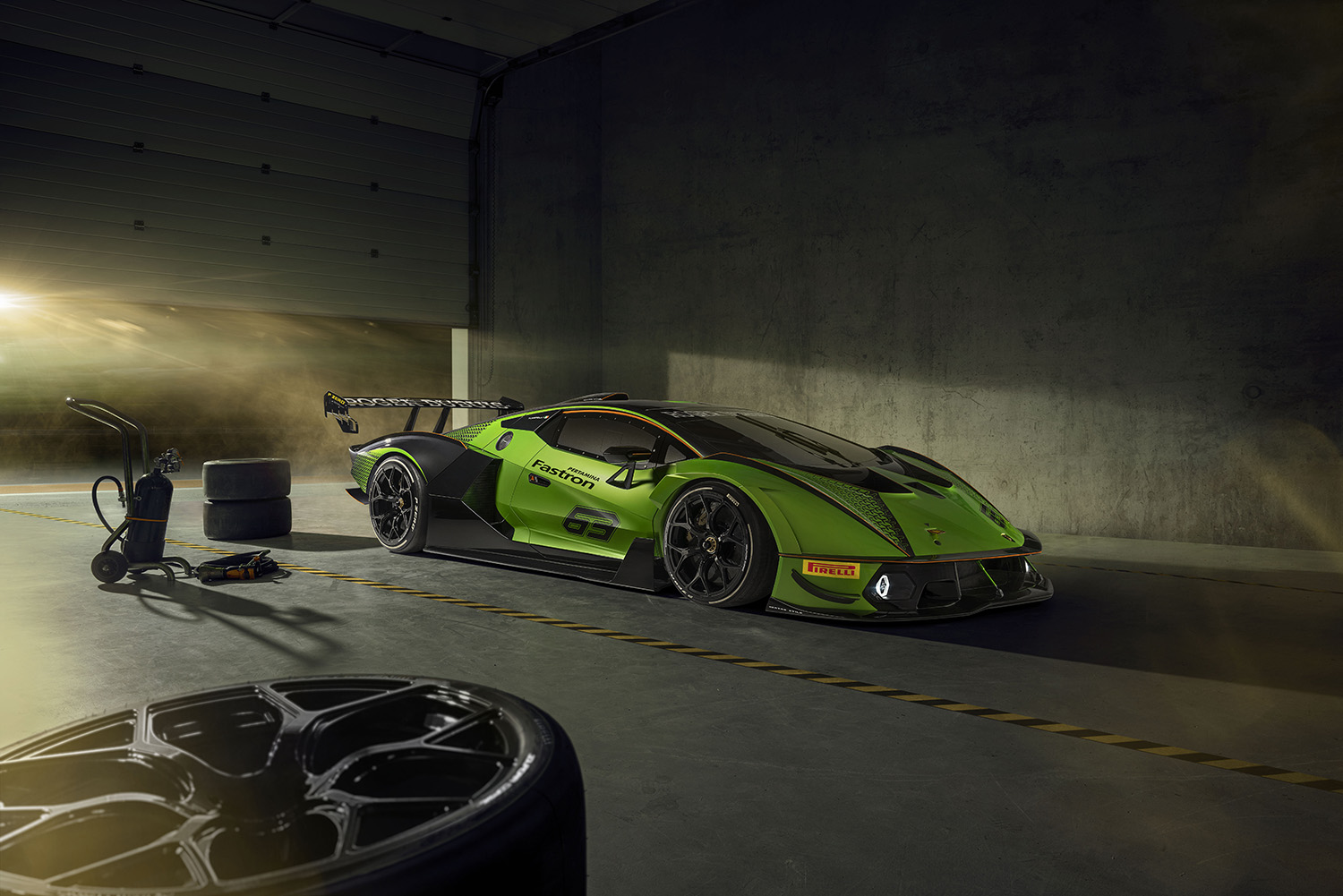 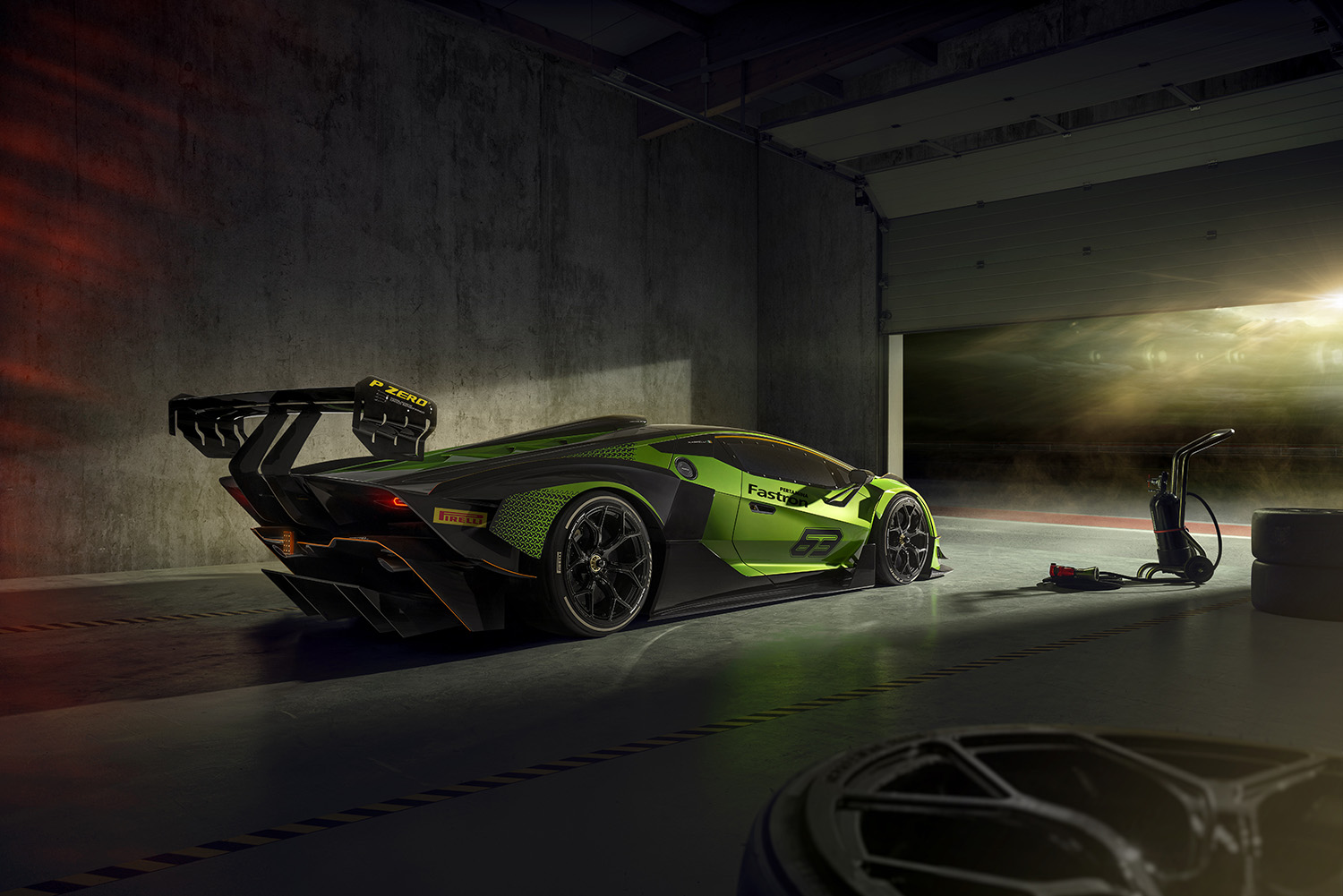 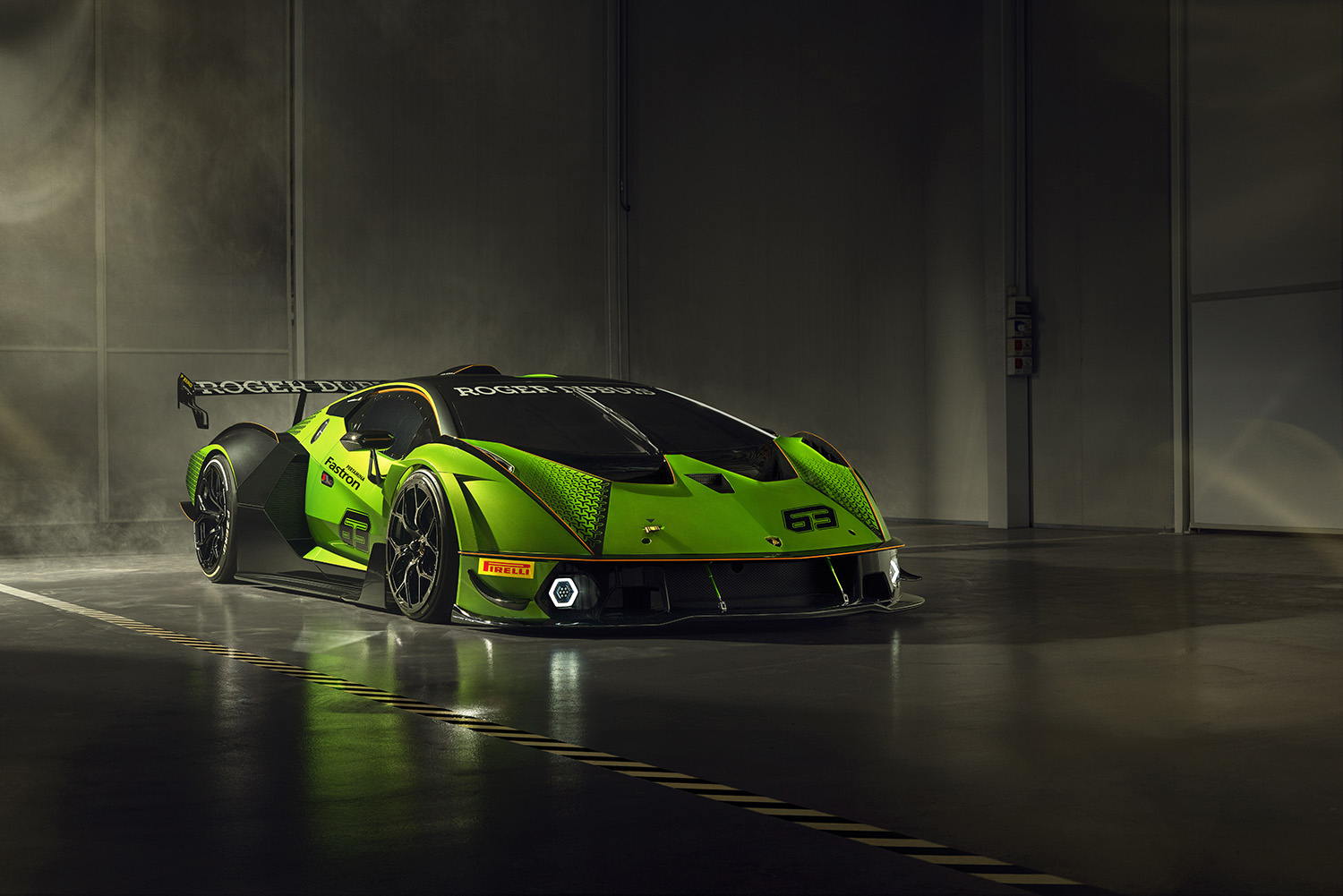 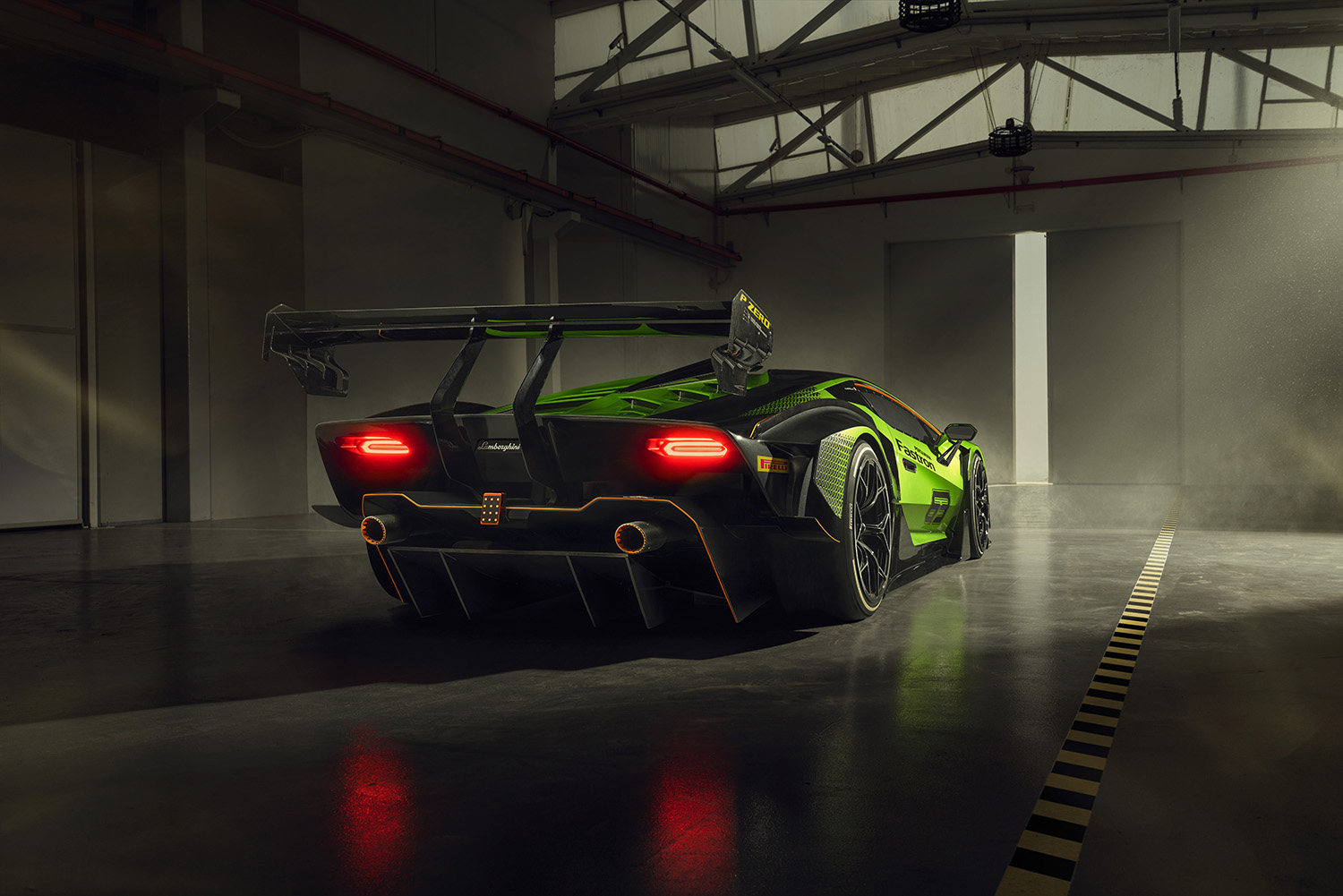 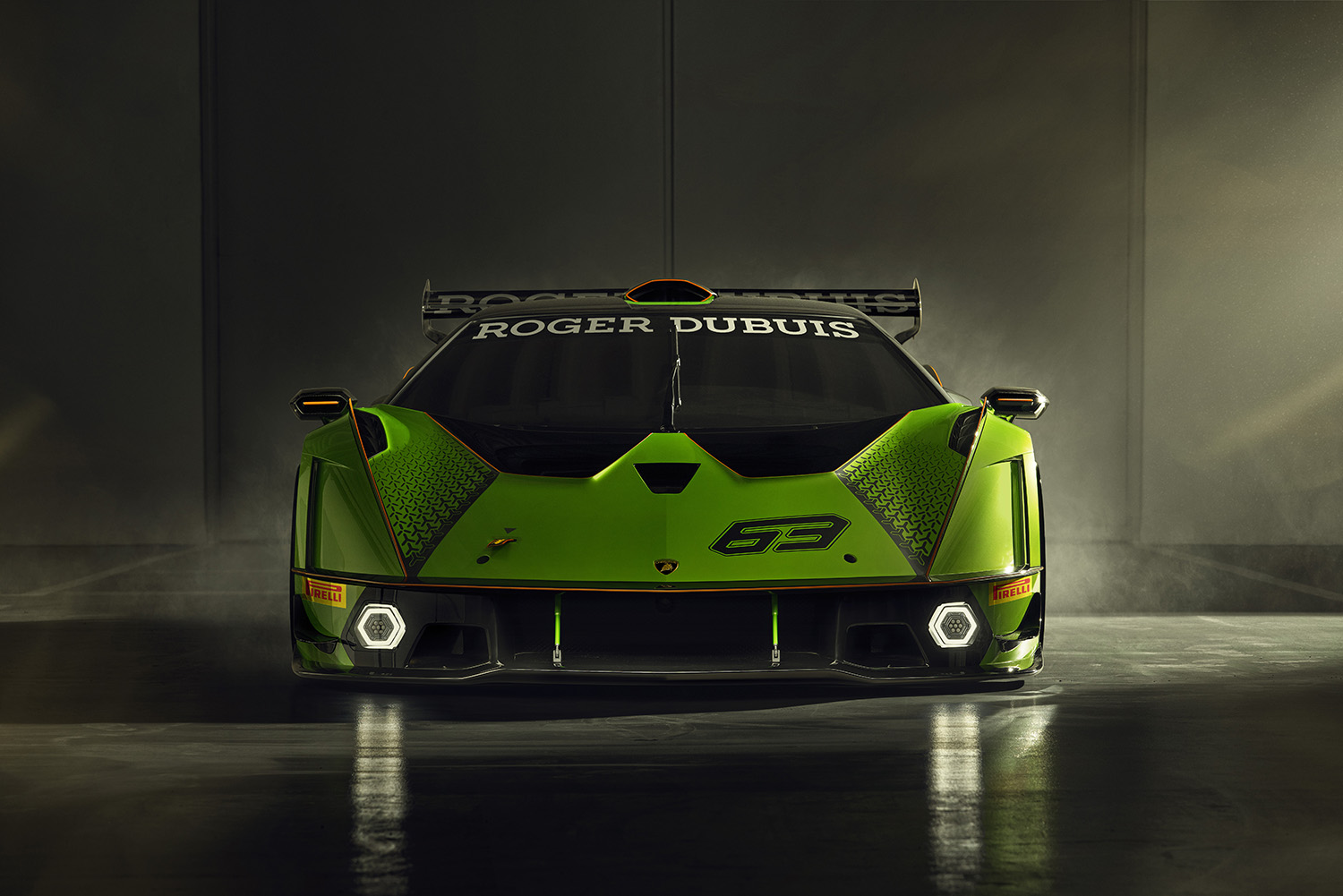 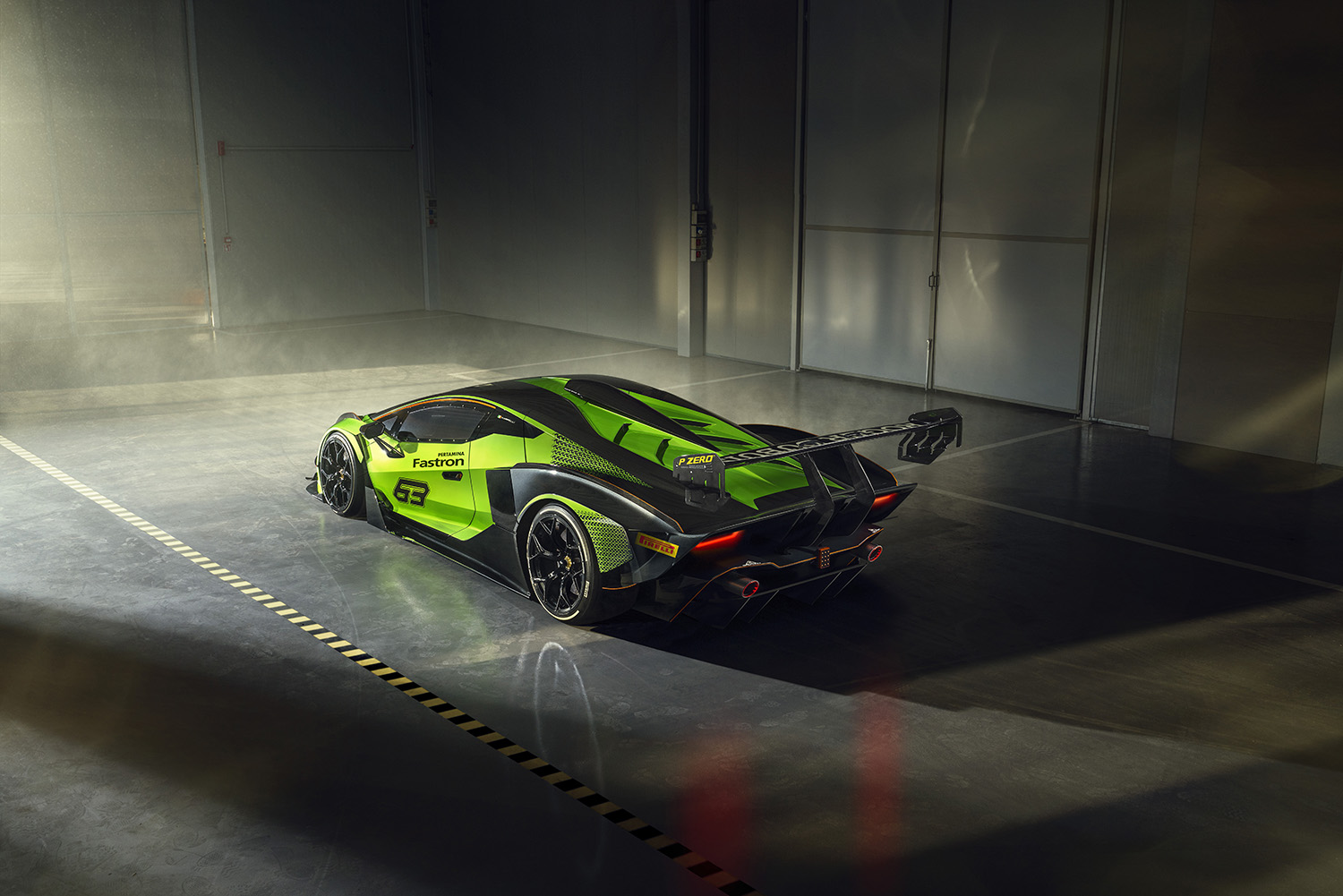 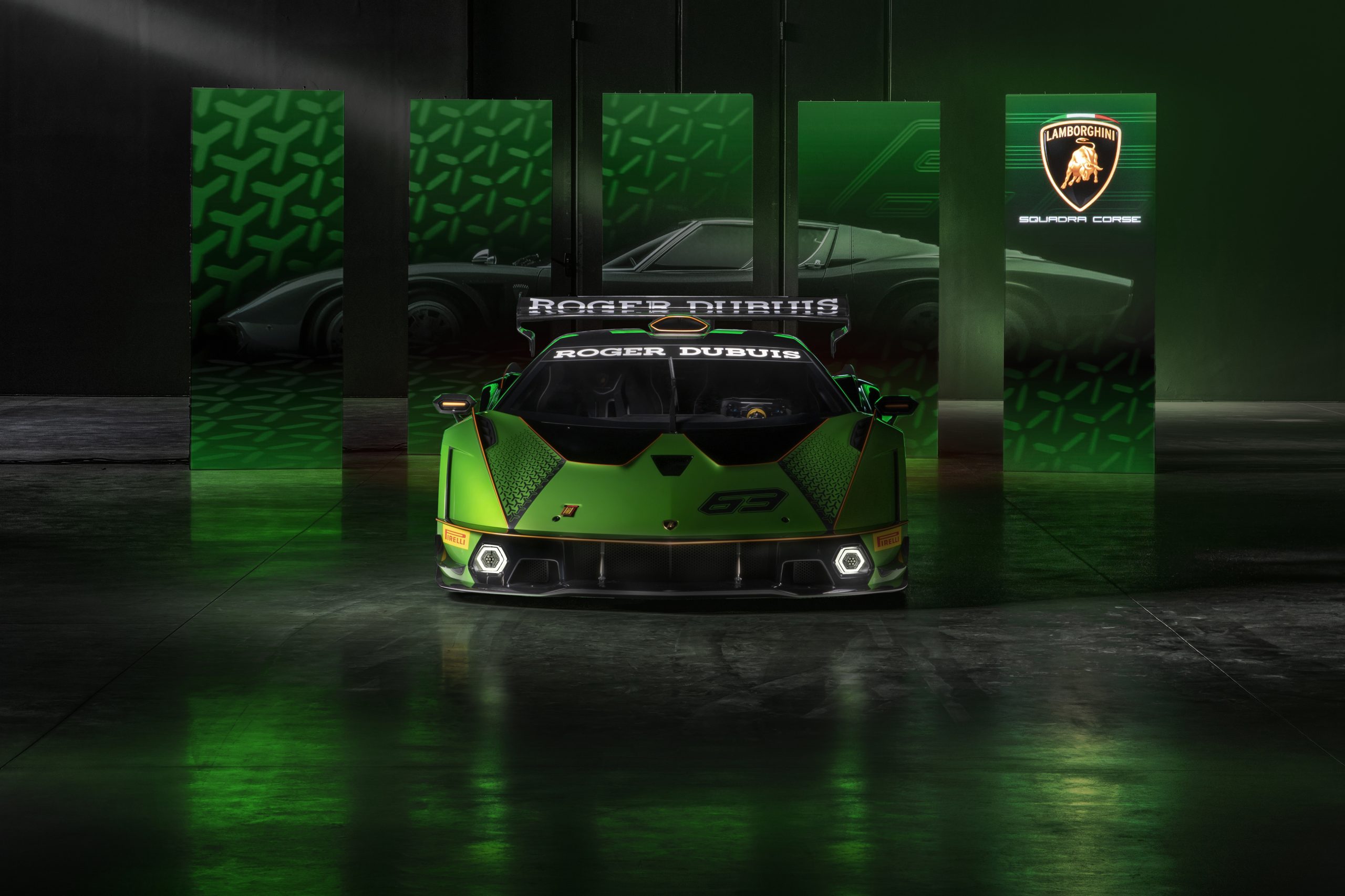 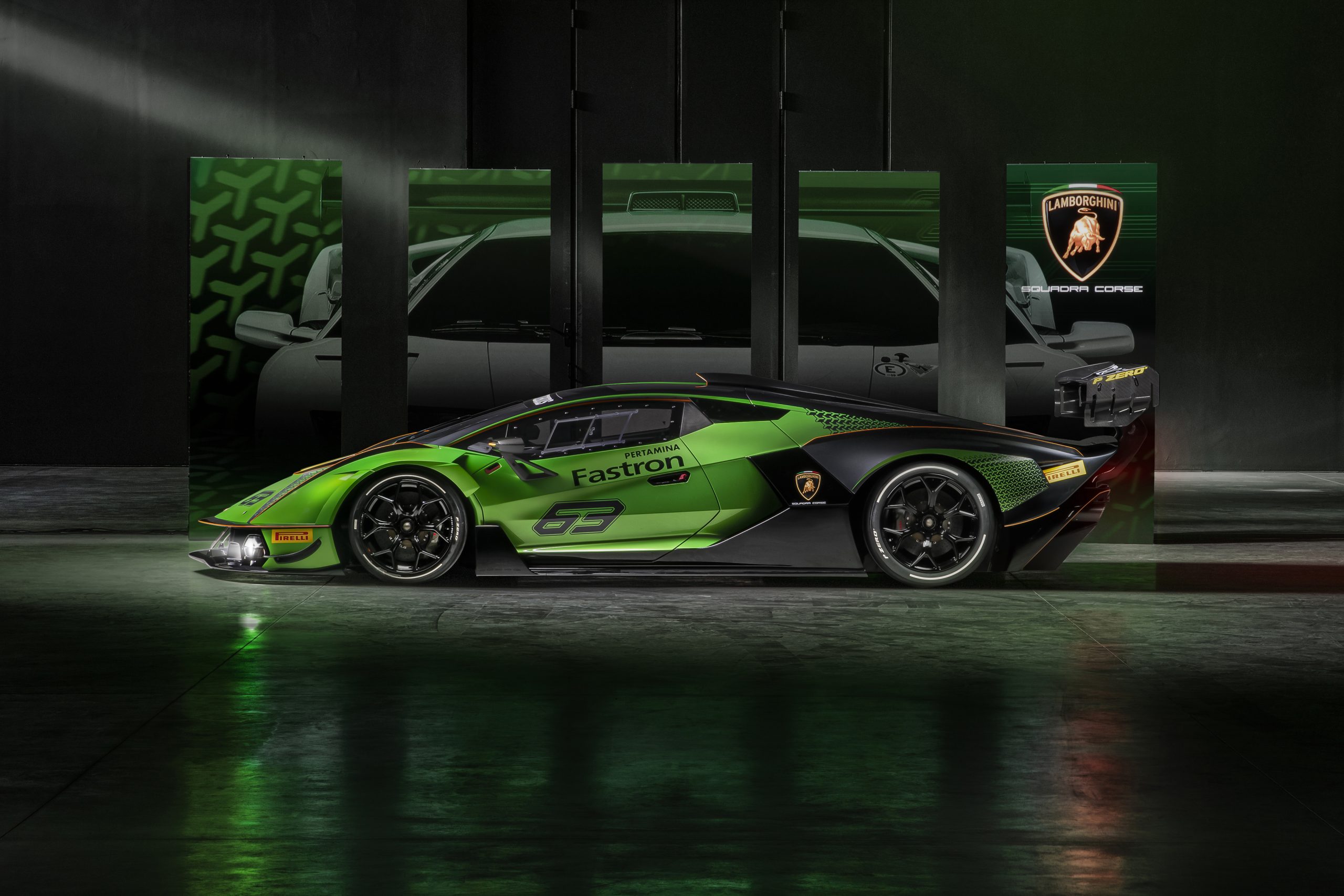 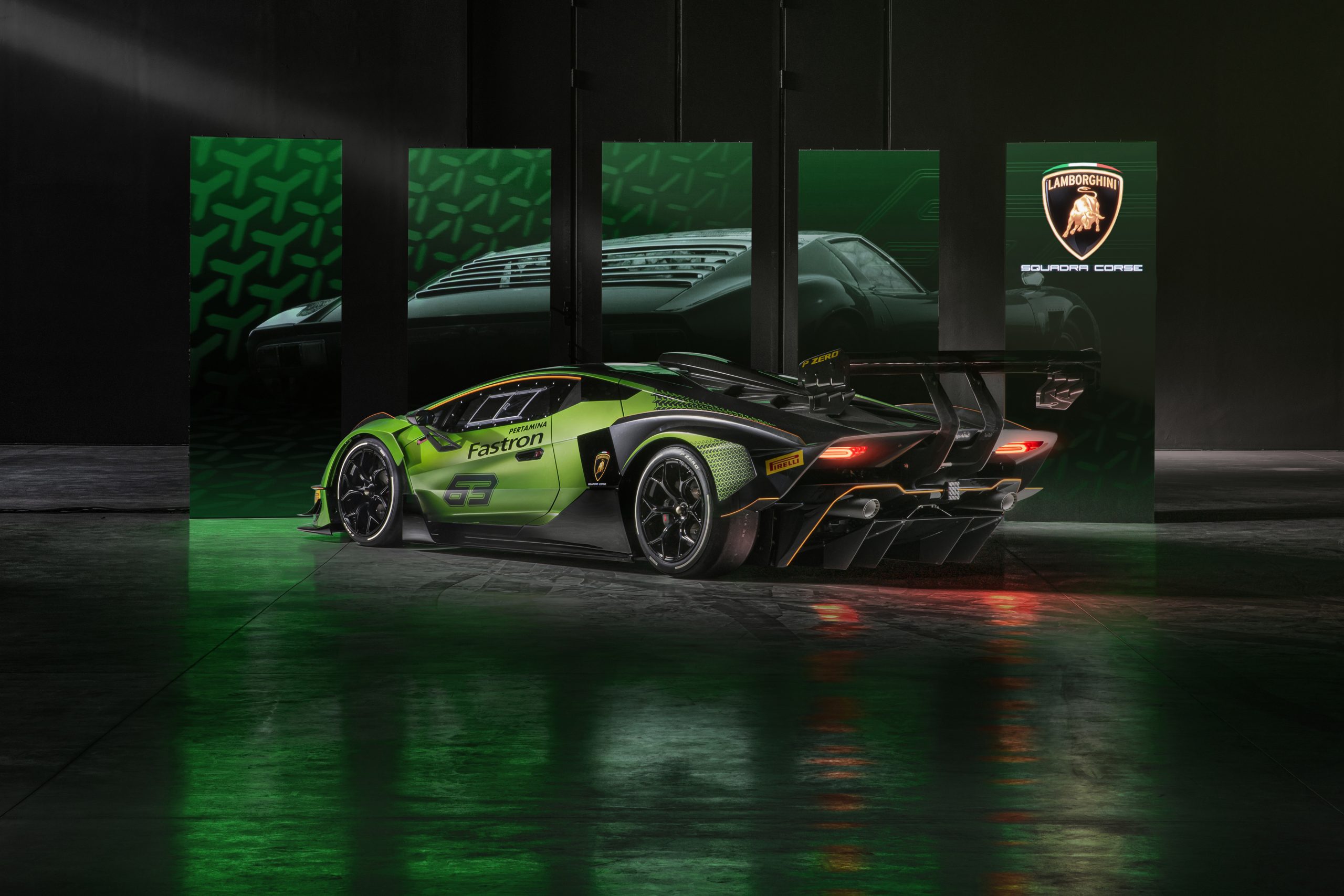 Last month, Lamborghini teased a small taste of its upcoming track-only hypercar – promising the most powerful V12 the Raging Bull has ever produced.

Today, the Essenza SCV12 hypercar enjoys its proper unveiling, making its mark as a GT3 inspired monster producing a frightening 619kW – numbers that pass the output of the recently released Sian roadster and its 6.5-litre V12.

Power figures, while impressive, actually fail to tell the whole story here – the marque’s Squadra Corse racing division making extensive changes to the mechanics, aerodynamics and chassis of the amped-up Aventador on which this is (loosely) based.

“Essenza SCV12 represents the purest track driving experience that our brand can offer, an engineering feat that highlights the inextricable link between our cars and the asphalt of the track,” says Stefano Domenicali, CEO and Chairman of Automobili Lamborghini.

While Lamborghini is yet to reveal the car’s official total weight, the body is built around a new carbon fibre monocoque chassis which claims a power-to-weight ratio of 1.23kW per kilo.

Pricing is yet to be unveiled, though given numbers are limited to just 40 cars globally, owning an SCV12 immediately will be a costly exercise though one that also thrusts owners into a very exclusive club.

Lamborghini plans to host drive days on various global circuits and store customer cars in a new purpose-built hangar at its Sant’Agata headquarter. It will also extend Squadra Corse’s athletic training programs to each SCV12 owner from 2021.