Lamborghini has revealed the Huracan STO, its most race-ready road-legal Huracan to date. The STO suffix stands for Super Trofeo Omologata, which, for the non-Italian speakers, is a homologated variant of the Raging Bull’s successful GT3 racing model, the Huracan Super Trofeo.

Perched above the Huracan Performante, the STO spouts 470kW and 565Nm of torque from its naturally aspirated 5.2L V10 and is 43kg lighter than its performance branded brother. The weight cut comes at the expense of the four-wheel-drive system but is also due to the use of carbon fibre on 75 per cent of the car’s panels.

Other nips and tucks come from the carbon material forming the rear wing, magnesium wheels and a windscreen that’s 20 per cent lighter, too.

Beyond the weight-loss, the STO’s aggressive styling hints at the importance of aerodynamics. Here, bonnet ducts and a splitter are added at the front while the bonnet, wings and front bumper are all crafted as one body piece resulting in better downforce, cooling and rigidity. 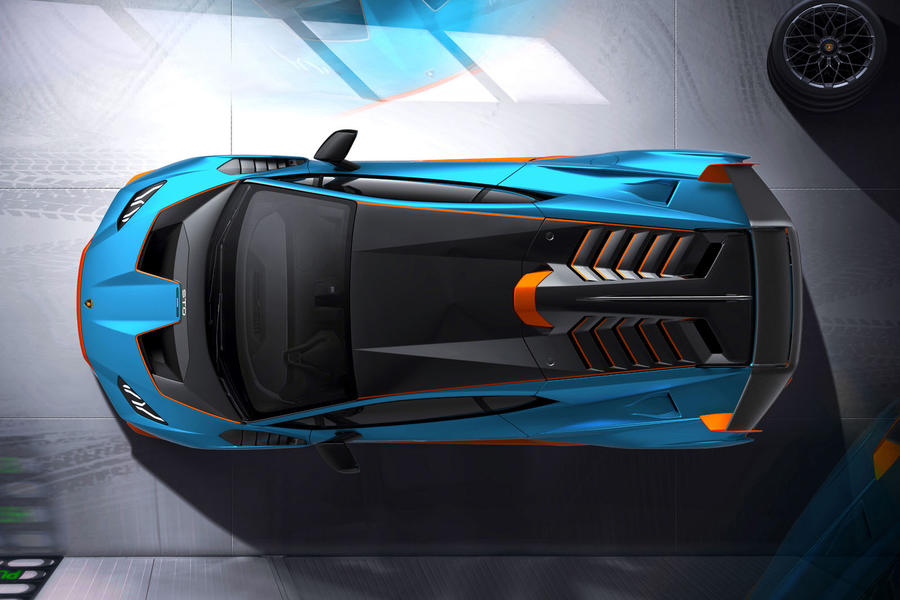 Elsewhere, an air scoop and deflector sit over the engine cover to further cool the V10 while a ‘shark fin’ sits atop to improve stability in fast corners and smooth airflow to the rear wing. The rear wing itself a large, manually adjustable double aerofoil that changes the balance by up to 13 per cent according to Lamborghini.

Beyond obvious aerodynamic additions, a redesigned underbody and rear diffuser increase cooling and stability, the sum of all parts bringing a total 37 per cent increase in airflow efficiency and an eye-brow raising 53 per cent downforce increase over the Huracán Performante – up to 450kg at 280km/h. 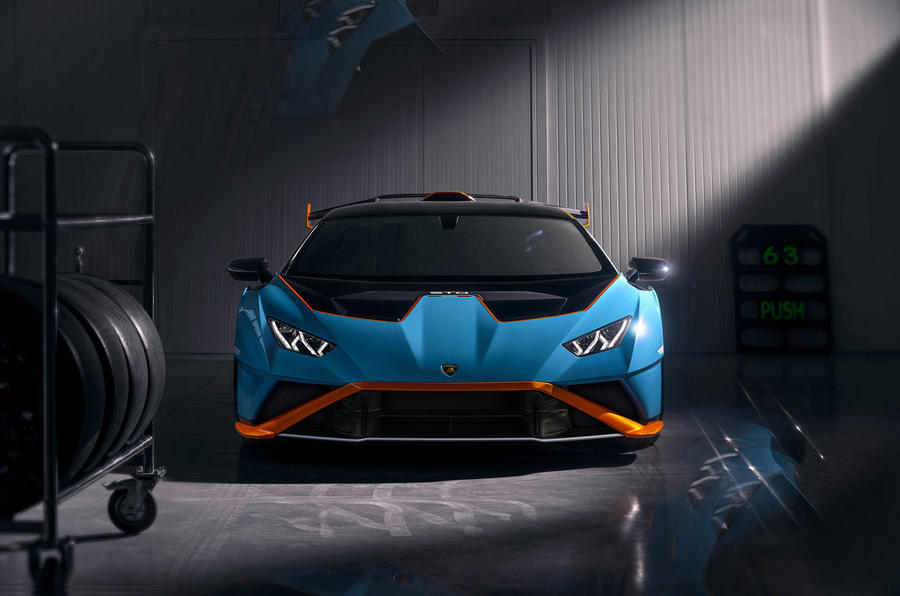 Being formed in the image of a GT3 car, the STO has had a few chassis modifications including a wider wheel track, stiffer suspension, anti-roll bar designs and adjustable damping which is a must for making the STO a road-going vehicle.

Steering has been made more direct and is fed through two bespoke Bridgestone Potenza tyre compounds – one for the road, the other the track – while the braking system has also been remodelled, here Lamborghini opting for a Brembo CCM-R system using F1-optimised carbon ceramic materials. 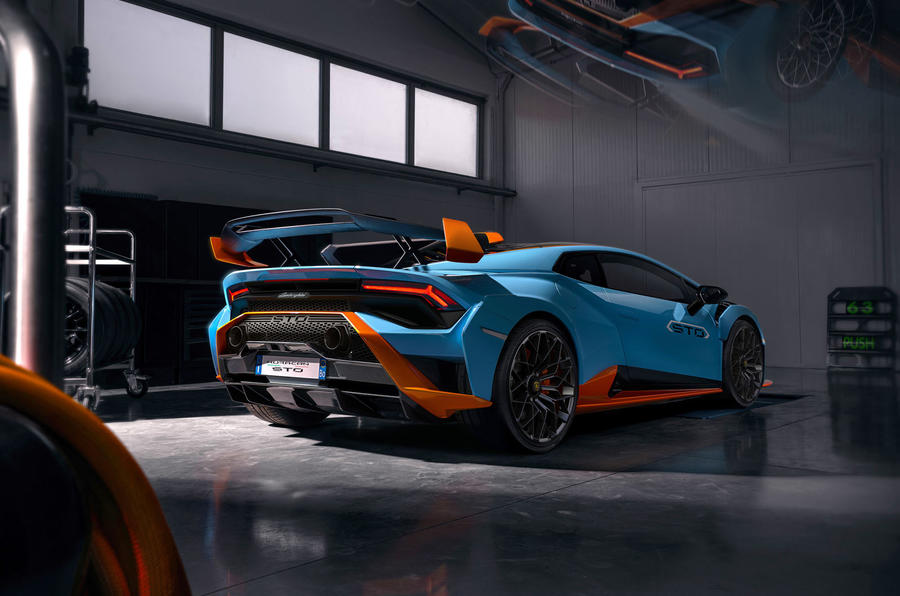 Three new driving modes have been added– default STO mode, Trofeo for the best lap time, and Pioggia for adverse weather. The cabin, much like the exterior makes heavy use of carbon, found in the seats, door panels and even in the floor mats while the Italian marque’s Carbon Skin material is used throughout.

Delivery and pricing for the Australian market have yet to be announced although expect it to be north of the $483,866 Huracan Performante.