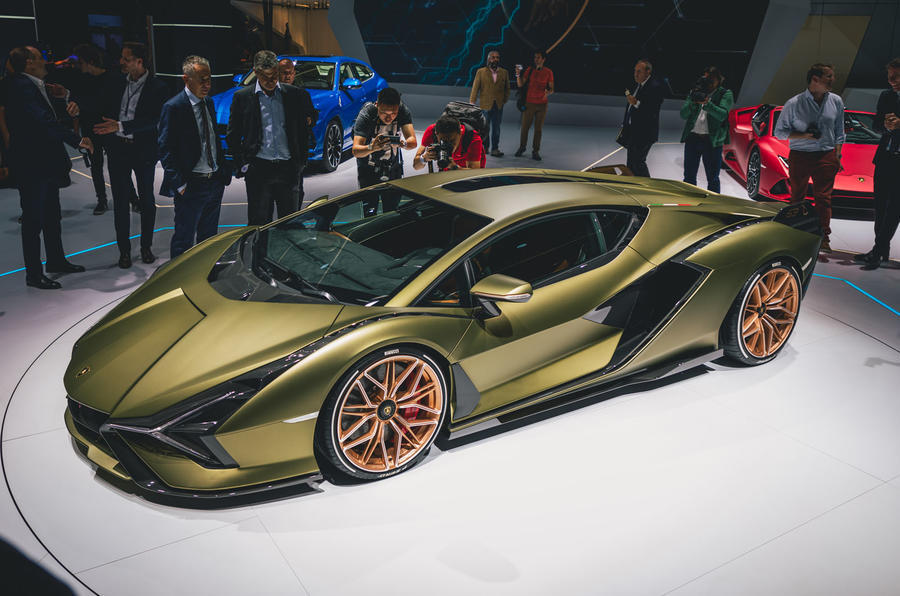 Why the Italian marque won’t be returning to the traditional stage.

Lamborghini has announced it will end its participation in international motor shows.

No longer content to share the floor with competing manufacturers, the Raging Bull has confirmed moves to launch vehicles at dedicated brand events in front of its own customers, VIPs and potential purchasers. The decision sees last September’s launch of the Sian FKP 37 hypercar as its final formal public reveal.

“We decided to abandon the motor shows because we increasingly believe that to have an intimate relationship with the customer is key,” Lamborghini’s chief marketing and communications officer, Katia Bassi, tells Autocar.

The announcement comes off the back of dwindling motor show numbers, with most contemporary events – aside from the Geneva International Motor Show – struggling to secure key marques.

Mirroring the decline of the once dominant Swiss watch fairs, most international shows are being overlooked as more marques engage targeted, direct-to-consumer activations which deliver increased ROI and also allows greater control of the wider narrative. The effect of COVID-19 on annual budgets, coupled with the period’s necessary reliance on digital launches and other marketing initiatives has also driven such moves.
“Lamborghini needs to consider its customers, who want exclusivity, personalisation and one-to-one contact with our cars and our personnel,” adds Bassi.
lamborghini.com
ADVERTISE WITH US