The drool-worthy duo will be delivered in March next year.

A 60th anniversary usually calls for diamonds, but we suppose a dozen E-Types will suffice.

To celebrate the birth of its Swinging Sixties masterpiece, Jaguar has announced it’s building six roadsters and six coupes to be delivered as a pair in March 2021.

Six lucky collectors will receive dead-ringers of two of the oldest and most famous E-Types: the “9600 HP” and the “77 RW.” Both cars played a pivotal role in the unveiling of the iconic four-wheeler at its world debut in Geneva back in March 1961. The gunmetal grey “9600 HP” coupe (above) was one of the first E-Types unveiled to specially invited guests at the Parc des Eaux Vives, while the British racing green “77 RW” roadster (below) was used for media road tests. 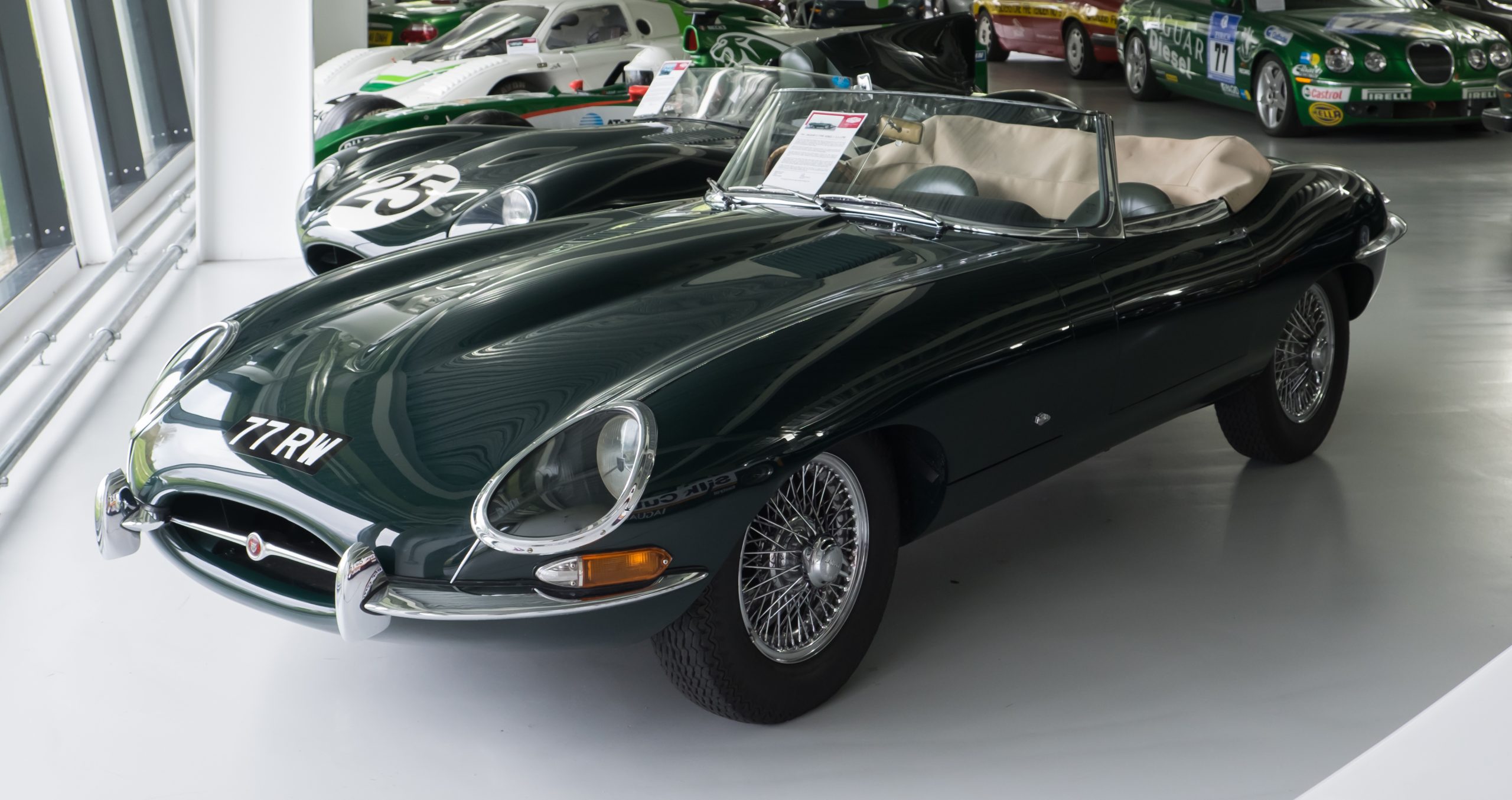 The British marque will re-create the drool-worthy duo at its Classic Works garage in Warwickshire. For the build, the team will take 12 existing 1960s E-types and meticulously restore them to as-new condition and 60th-anniversary specification. This includes exclusive commemorative detailing, which was created in conjunction with Jaguar’s design director Julian Thomson, along with a custom paint job. The coupe will be coloured “Flat Out Grey,” while the roadster will be painted in “Drop Everything Green.”

Under the hood, the reborn E-Types retain the original’s 3.8-litre straight-six engine, along with the car’s sensational performance specs, including an impressive 240km/h top speed.

“It’s testament to the E-Type’s advanced design and engineering that it can still be enjoyed and admired as passionately almost 60 years on,” Dan Pink, director of Jaguar Classic, says in a statement. “The E-type 60 Collection is a lasting tribute for E-type admirers, honouring the car’s legacy and the achievements of the team that created it.”

Considered to be one of the most beautiful sports cars of all time, E-Types routinely run well into six-figures. The E-Type 60 Collection is available to order now and expected to be in the ballpark of $1,095,000. Not bad considering you get two. Interested parties should contact Jaguar Classic directly via sales@classic-jaguarlandrover.com, +44 (0) 2476 566 600, or the website.

Check out more photos of the collection’s muses below: