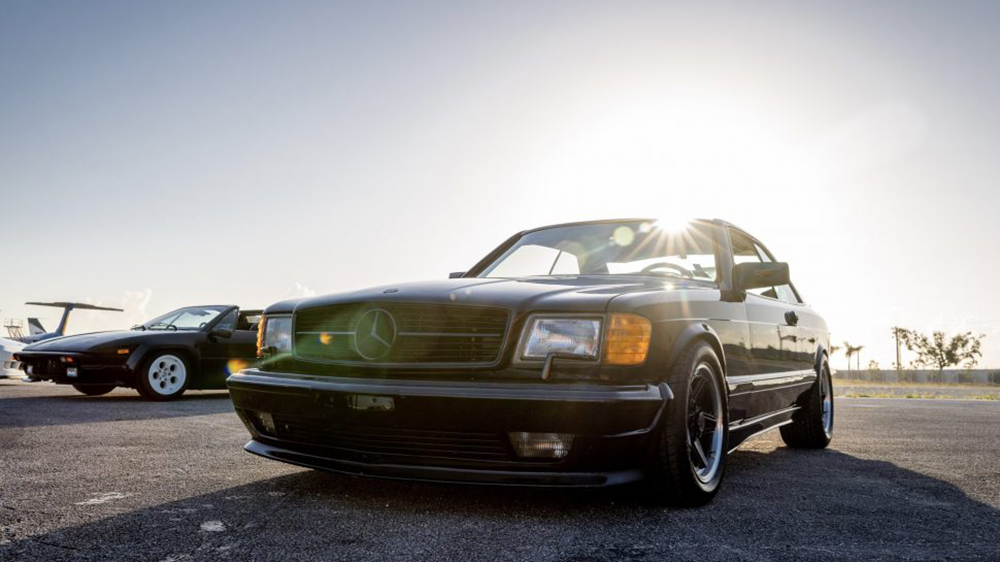 Own These Five Supercars From The ’80s And ’90s

The stunning set of five includes three Lamborghinis, a Mercedes-Benz and a Lotus.

It takes a long time to build a car collection, let alone one made up of supercars. But a curated assortment of vehicles currently up for sale in Miami will give you a massive head start.

A set of five exclusive cars from the 1980s and ‘90s known as the “Time Capsule Collection” was just listed for sale by Curated, according to a press release. And no, the term “supercar” isn’t a stretch here, as the collection includes models from Lamborghini, Mercedes-Benz and Lotus. 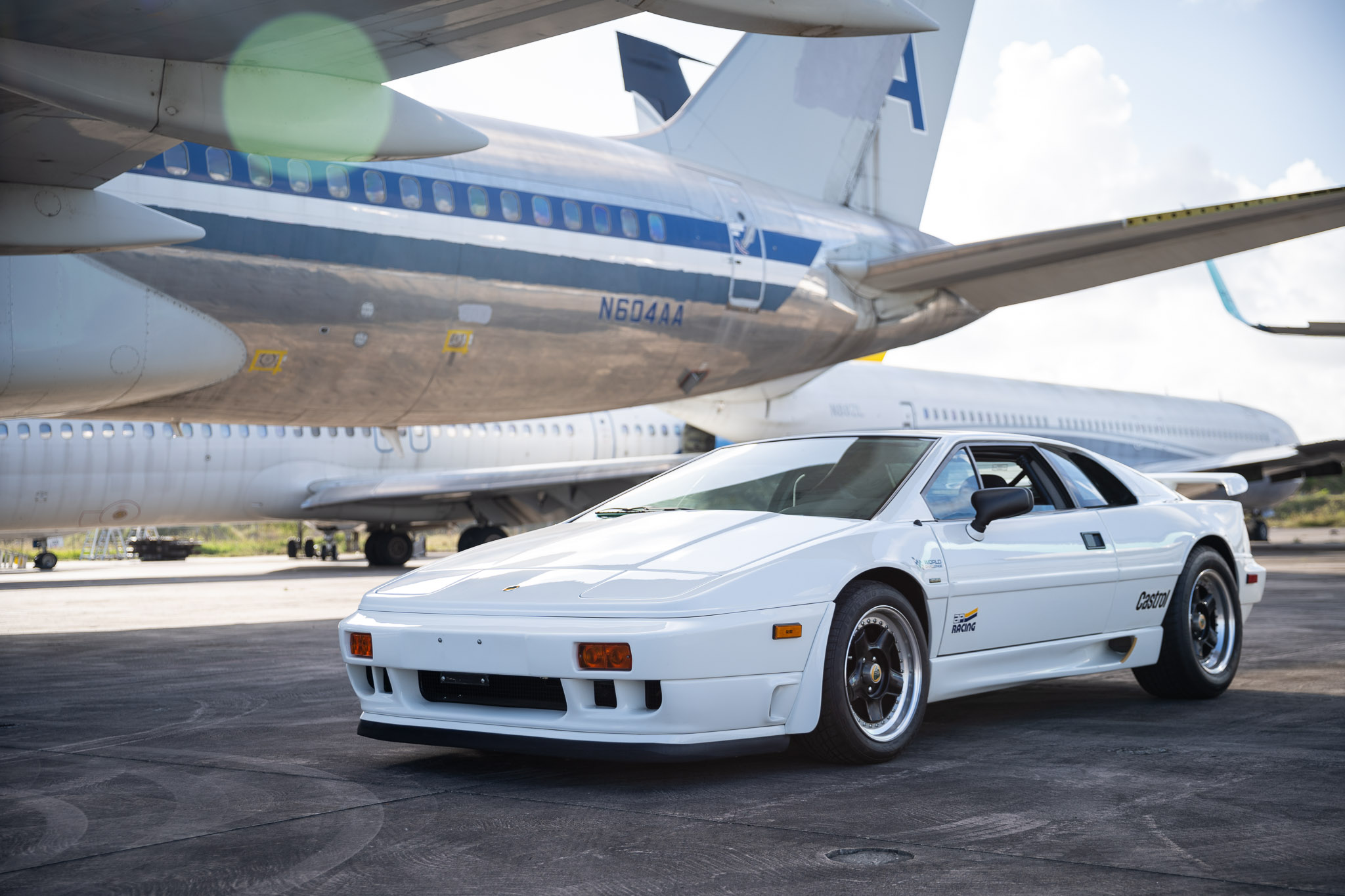 Headlining the set are three Lamborghinis, a 25th anniversary Countach, a Jalpa and a LM002, better known as the “Rambo Lambo.” The Countach has a special anniversary body kit, a sumptuous Nero Tenebre over Cream interior and just 4,100kms on the odometer. The Jalpa, meanwhile, is the only Nero over Nero example, still wears its original tyres and is believed to be the last model produced for the North American market. Finally, the one-of-60 LM002 is finished in Bianco Perlato with a bold red interior, has just 1930km on it and comes with the original factor seat covers and keychain.

While the trio of Lamborghinis may grab the headlines, just as impressive is the ultra-unique Mercedes-Benz 560 SEC AMG. Featuring its factory AMG 6.0 4V engine, penta wheels and original paint job, it’s considered one of the most documented and well-preserved examples of the coupé.

Last but certainly not least, is the Lotus Esprit X180R. The road-legal race car is the last car with a roll cage to get the classification and has a paltry 800km on the odometer. 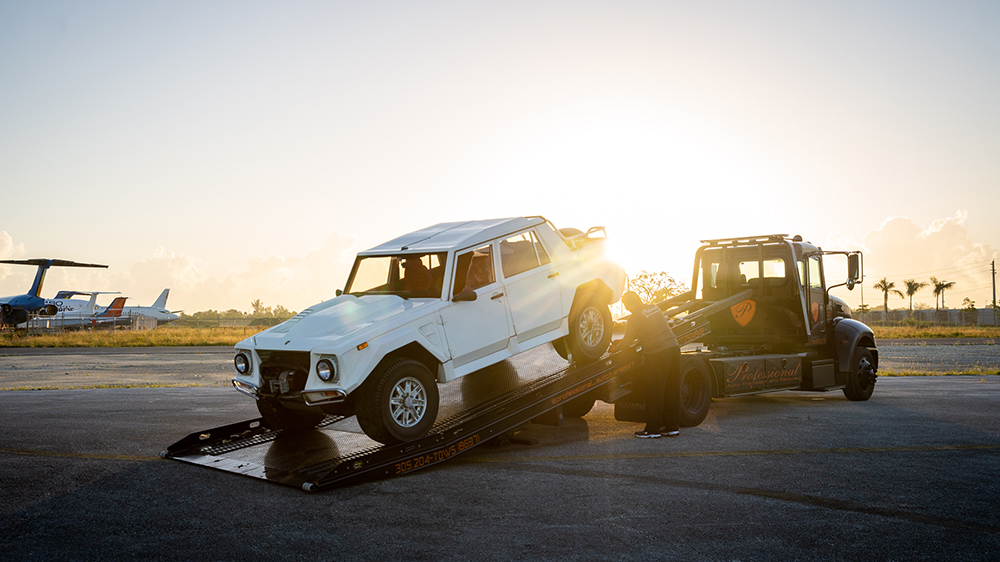 The cars in the “Time Capsule Collection” can be bought together or separately. Either way, expect to part with a whole lot of cash to get your hands on any of these vehicles. Curated hasn’t released pricing info, but we expected each of these cars, because of their rarity and condition, to fetch top dollar. A near-mint 25th anniversary Countach will run you in excess of $680,000, while a LM002 sold for nearly $370,000 at auction.