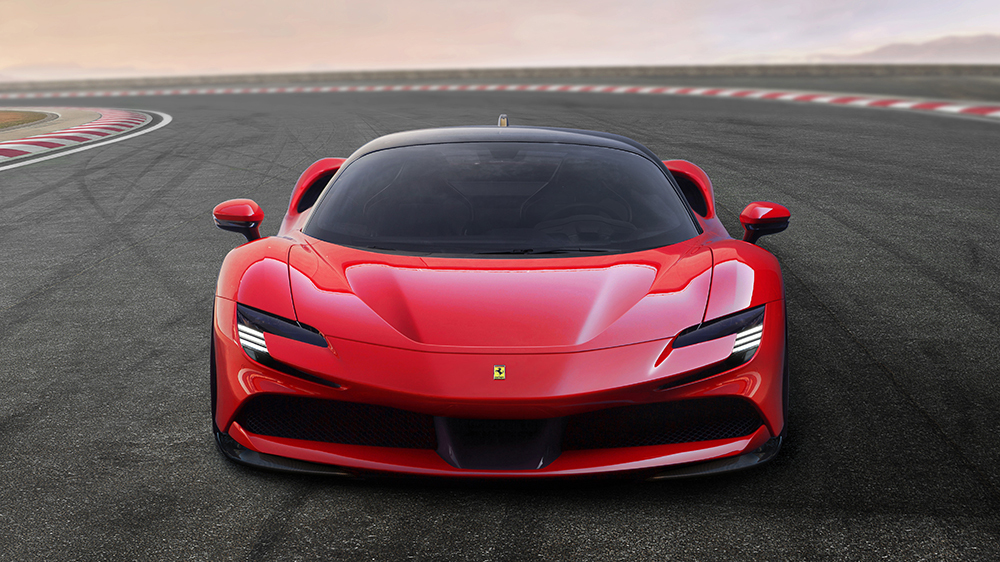 CEO Louis Camilleri backs away from previous plans for electrification.

Ferrari’s hybrid supercar, the SF90 Stradale, is proof that the Prancing Horse is not opposed to electrification. But new comments from the marque’s chief officer suggest those efforts won’t go much further than that.

In the call, which was to address the Ferrari’s positive third quarter, Camilleri walked back a previous statement about the Italian automaker’s electrification plans going forward. While he admitted that EVs are becoming more cost-efficient because of advances in battery technology, he also said (via Seeking Alpha), “However, my own sense is that, you know, to sort of say 100 per cent electric, that’s pushing things. I really don’t see Ferrari ever being at 100 per cent EV and certainly not in my lifetime will reach even 50 per cent.”

While Camilleri didn’t go any further than this, the statement runs counter to one he made back in 2018. In an interview with the Wall Street Journal shortly after he took over the marque, the executive talked up the benefits of electrified vehicles and suggested that three of every five Ferraris would be a hybrid by 2022 and that the company’s first all-electric supercar would be on the road by 2025 or 2030. 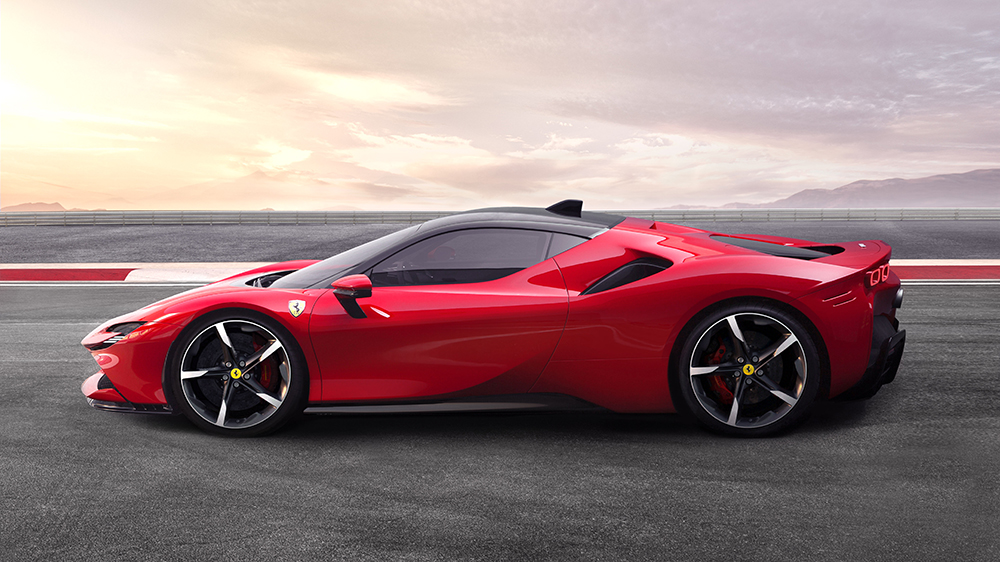 It’s almost a shame Ferrari is easing away from electrification, because its first hybrid is one mighty impressive speed machine. Indeed, the SF Stradale is the automaker’s most powerful vehicle, with a 4.0-litre V-8 and three electric motors combining to deliver 735kW. Thanks to that setup, the hybrid can rocket from zero to 100km/h in just 2.5 seconds and reach a top speed of 339km/h. With numbers like that, it’s hard to imagine that supercar buyers wouldn’t want more options like the Stradale, rather than fewer. Of course, Ferrari purists would likely suggest otherwise.

But no matter how long it takes the zero-emission powertrain to win out in Modena, things are going pretty swell at Ferrari right now. The company’s share price surged by 7 per cent on Tuesday, following the release of third-quarter numbers that showed that the company had turned a net profit of approx. $278 million. Camilleri also revealed that orders had returned to pre-pandemic levels.