Damon’s flagship electric motorcycle is really three bikes in one.

Gentleman, a superbike fit for the Transformers universe has just arrived. Damon unleashed a new flagship electric motorcycle at CES this week, and it can shapeshift from a comfortable cruiser to an upright commuter to a speedy sportbike, all at the touch of a button.

Dubbed the Hypersport, the mutating bike features a new technology called “Shift” which allows the rider to electronically move the windscreen, handlebars, seat and foot pegs to accommodate different positions and conditions.

“We built what every rider dreams of: a motorcycle that can adapt to the changing road conditions, perfectly suited for inner-city commutes, winding back roads and everything in between,” Damon’s founder and CEO Jay Giraud said in a press release.

On top of that, the Hypersport features an industry first AI-enhanced safety suite. Dubbed CoPilot, the cutting-edge warning system utilizes a 360-degree radar to sense oncoming threats and anticipate accidents. Then, using visual cues and patented haptic vibration in the handlebars, the system alerts the rider giving them extra time to react.

If the Hypersport’s shape-shifting form and advanced safety features don’t win you over, its impressive performance specs will. The high-power machine packs 149kW plus 197Nm of torque and can hit 320km/h at full throttle. Riders can cover 200 highway miles on a single charge and juice up the battery back up to 80 per cent in just 20 minutes. For comparison, Harley-Davidson’s LiveWire has a maximum range of 235km and takes 40 minutes to charge to 80 percent. And, somehow, the Hypersport will retail for US$24,955 (roughly A$36,000), significantly less than the LiveWire’s A$42,000 estimated price tag.

Damon is calling the new model “the world’s smartest, safest, and most powerful electric motorcycle,” and it seems to be living up to that lofty description. The Hypersport took home the prize for “Best in Innovation” at CES—no easy feat given the spate of futuristic designs at the bustling Las Vegas trade show.

If you’re tempted, you can put down a US$100 (A$140) deposit to pre-order a bike now. Damon has yet to announce when customers will receive the bike, and you can be sure that it’ll take a little while longer before it arrives on Australian shores.

Check out more photos of the Hypersport below: 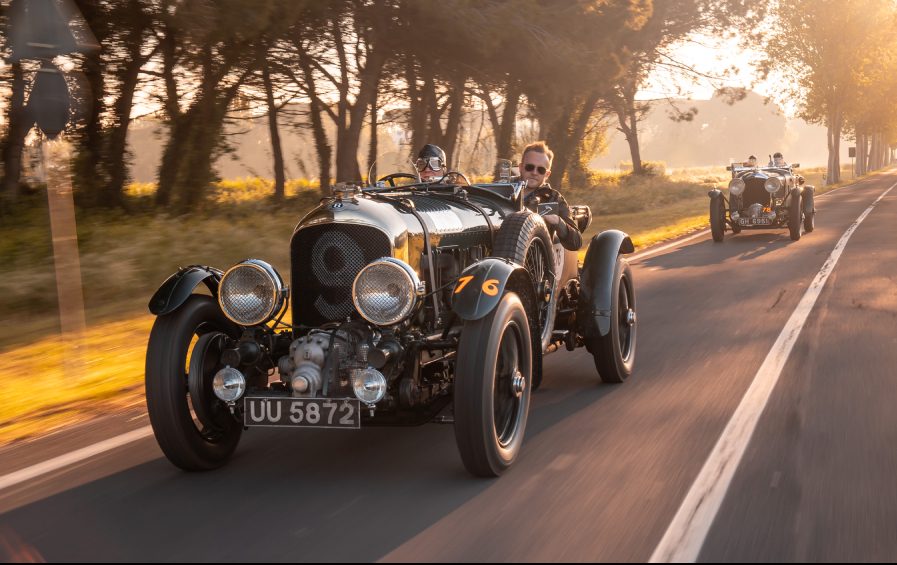 Are these reproductions the stuff of collectors’ dreams or just an elaborate marketing ruse?

These new choppers range from VIP designs to a DIY two-seater and more.