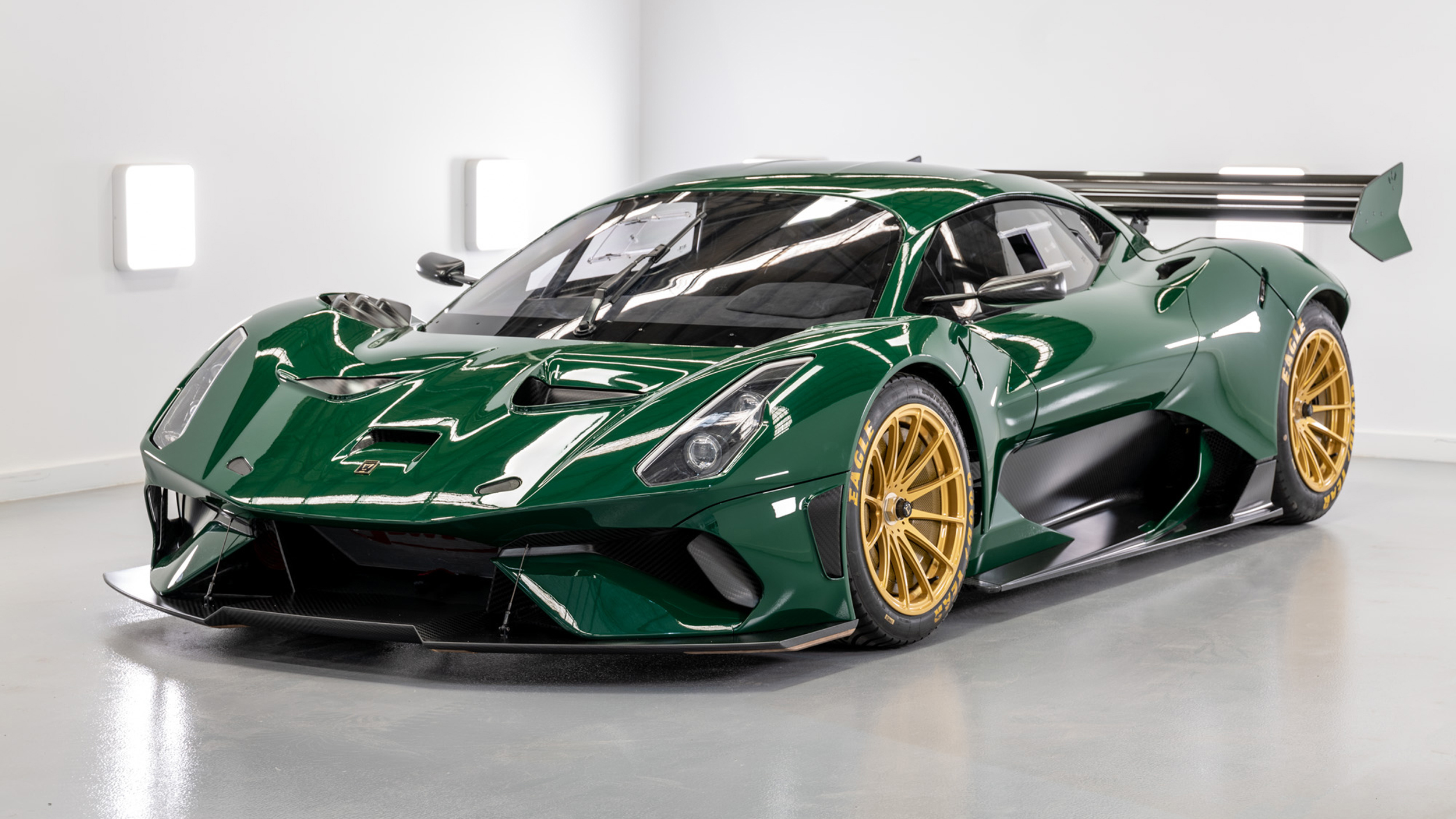 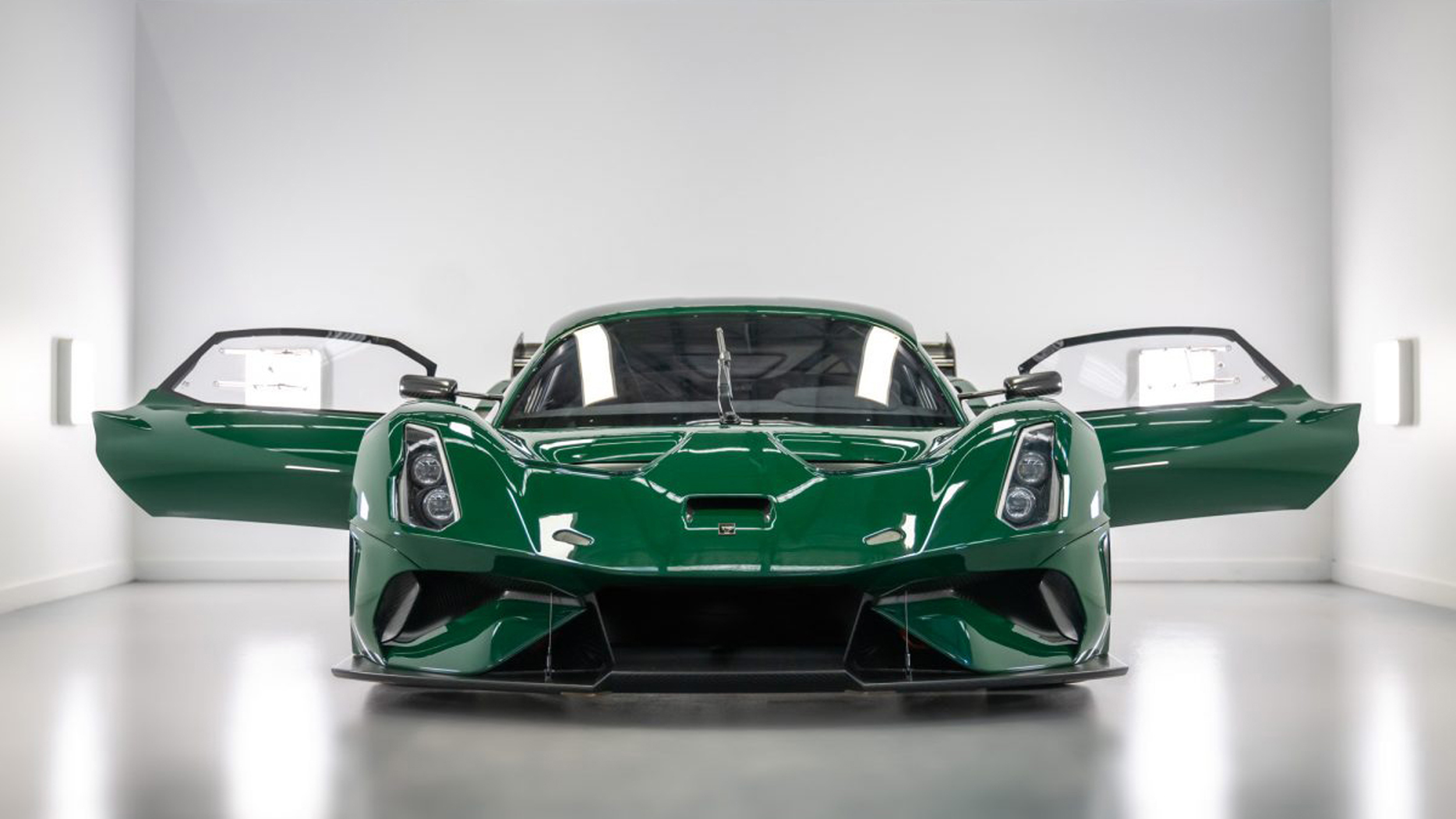 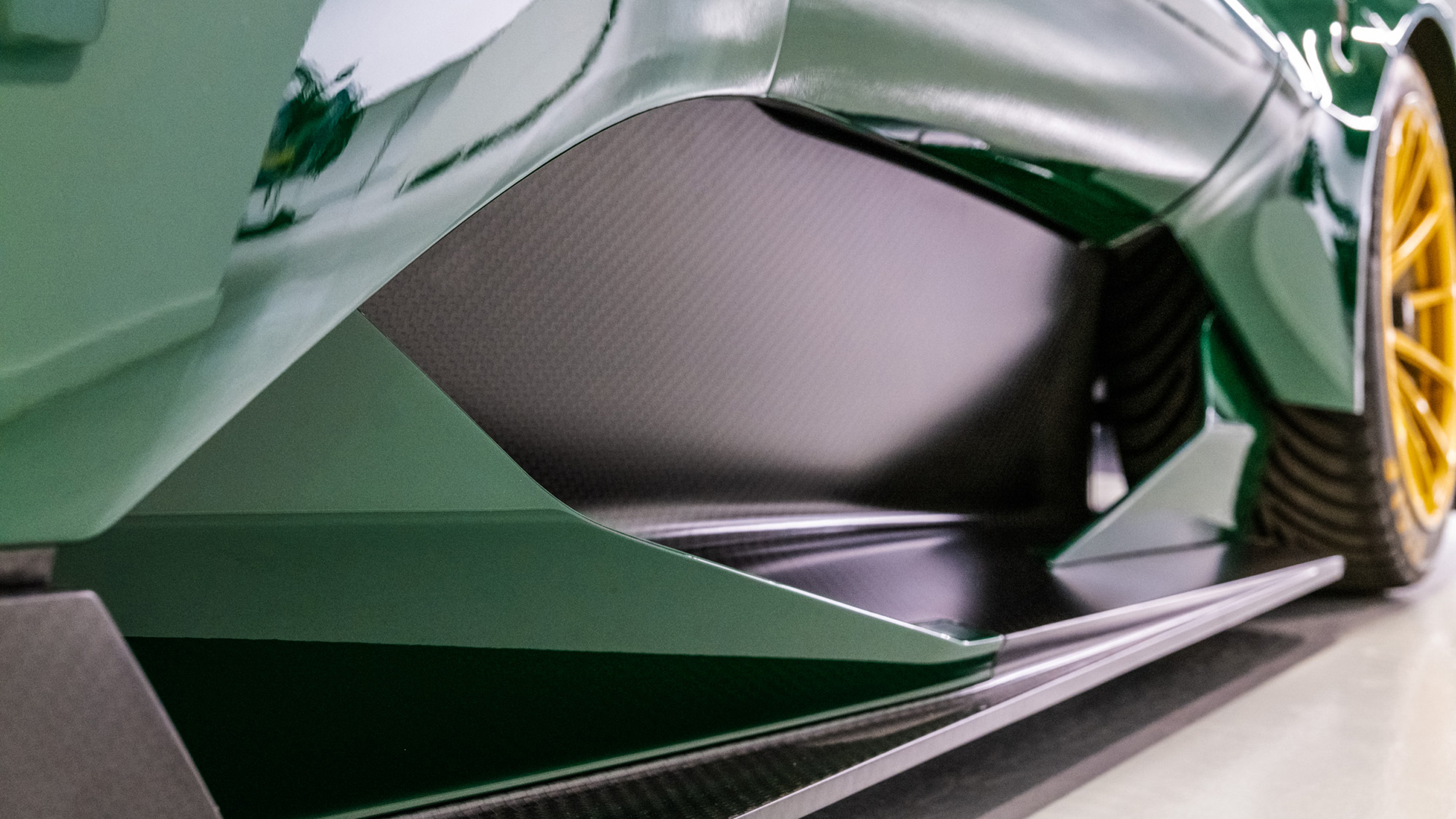 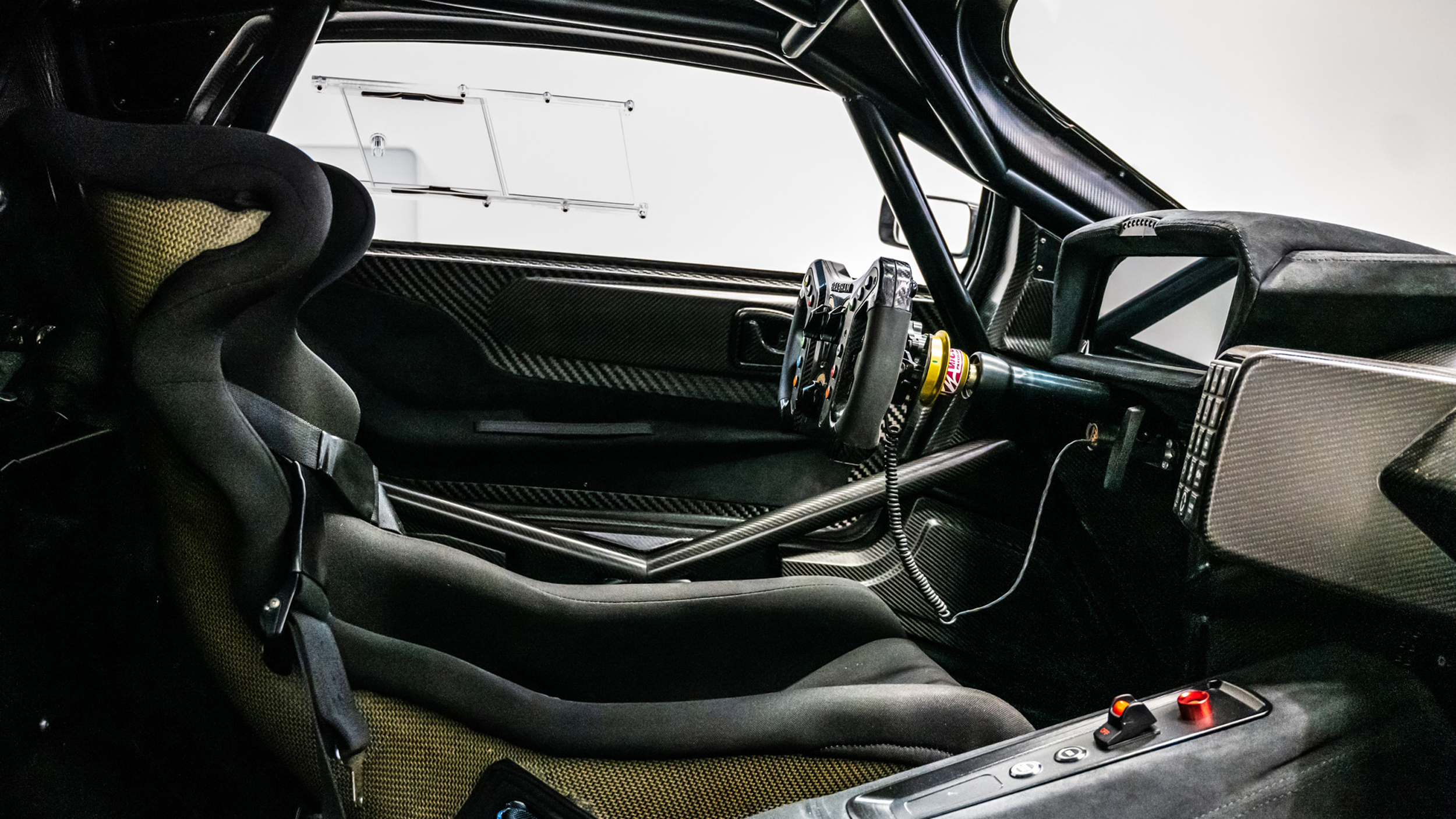 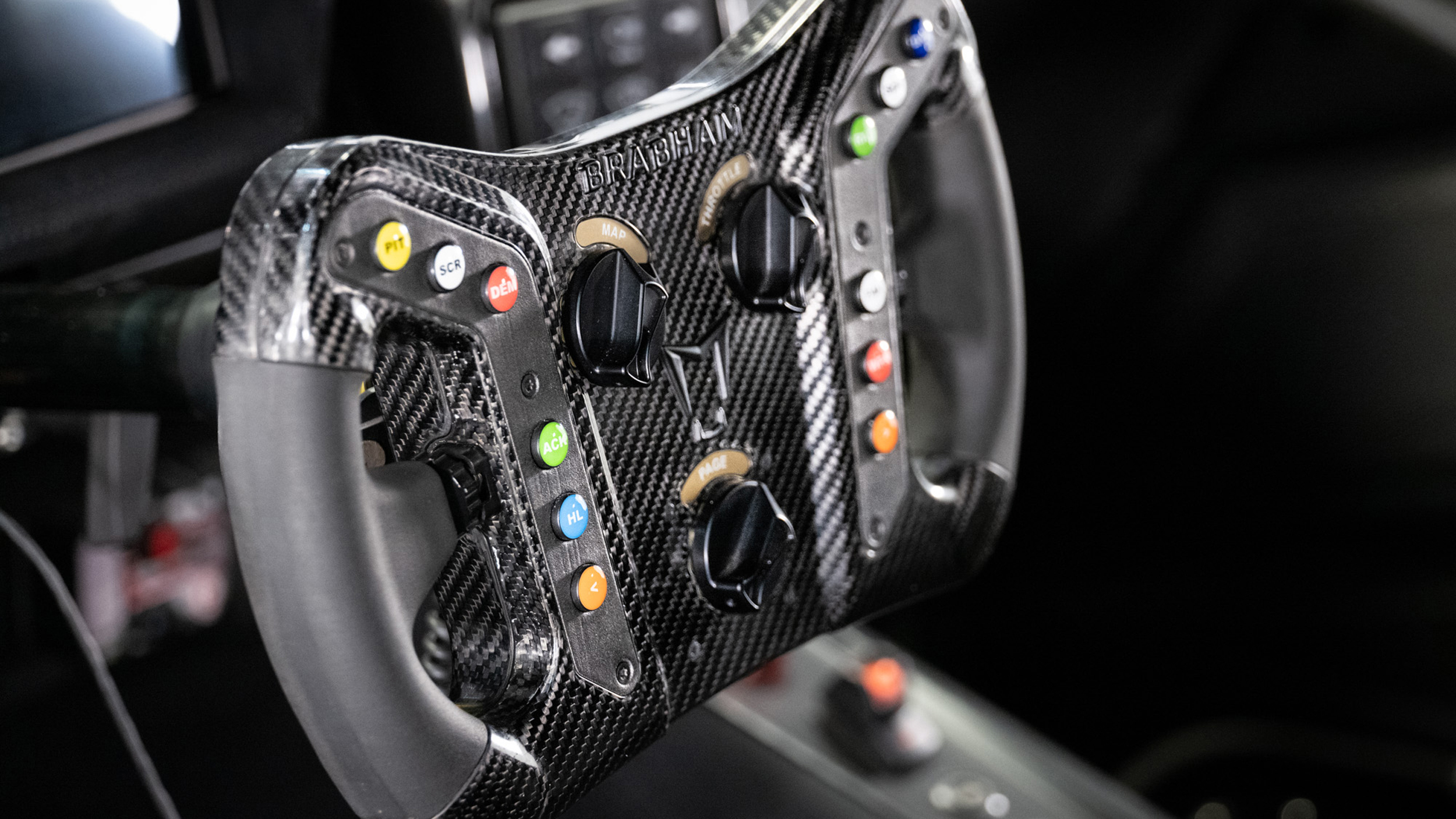 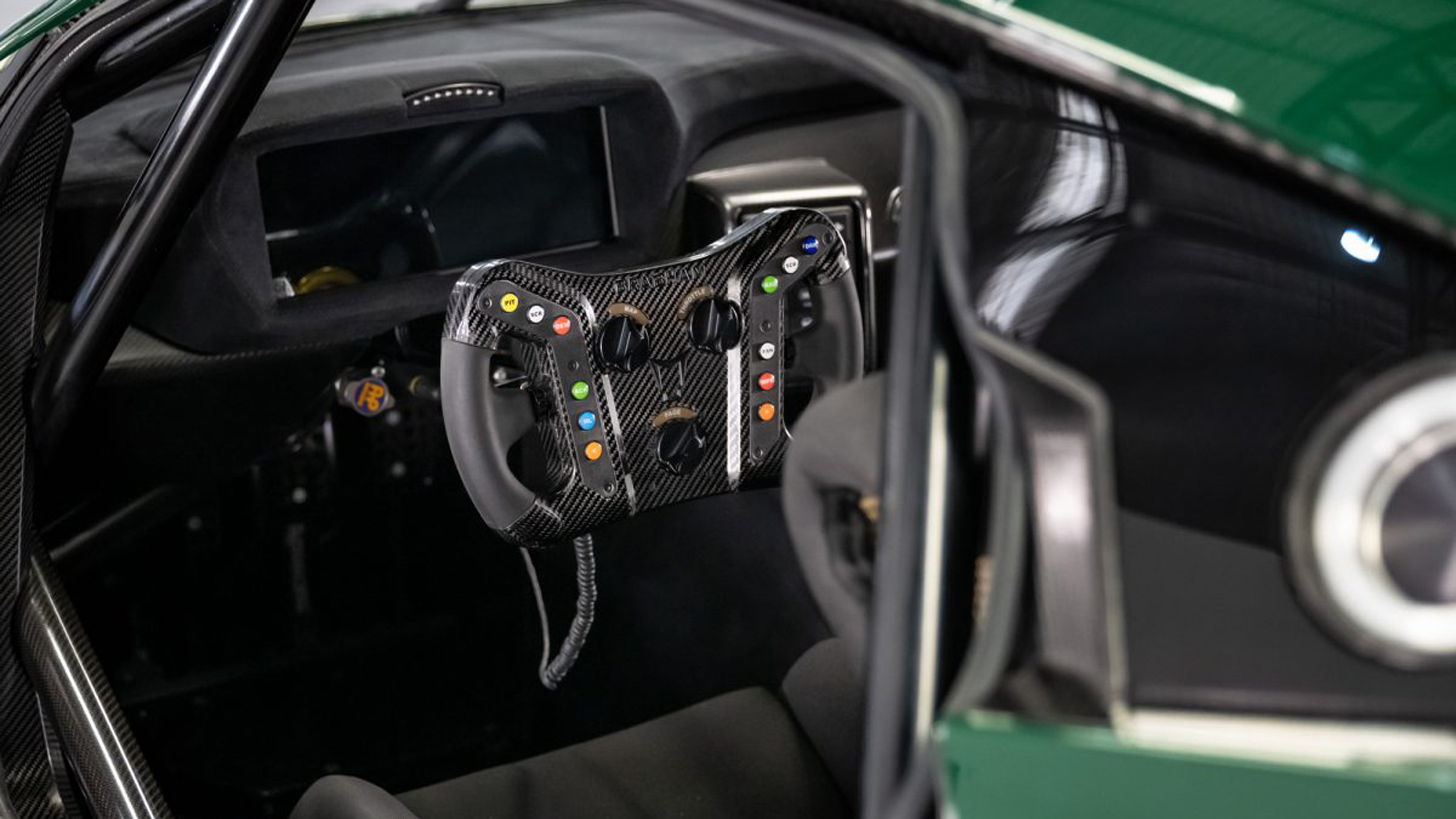 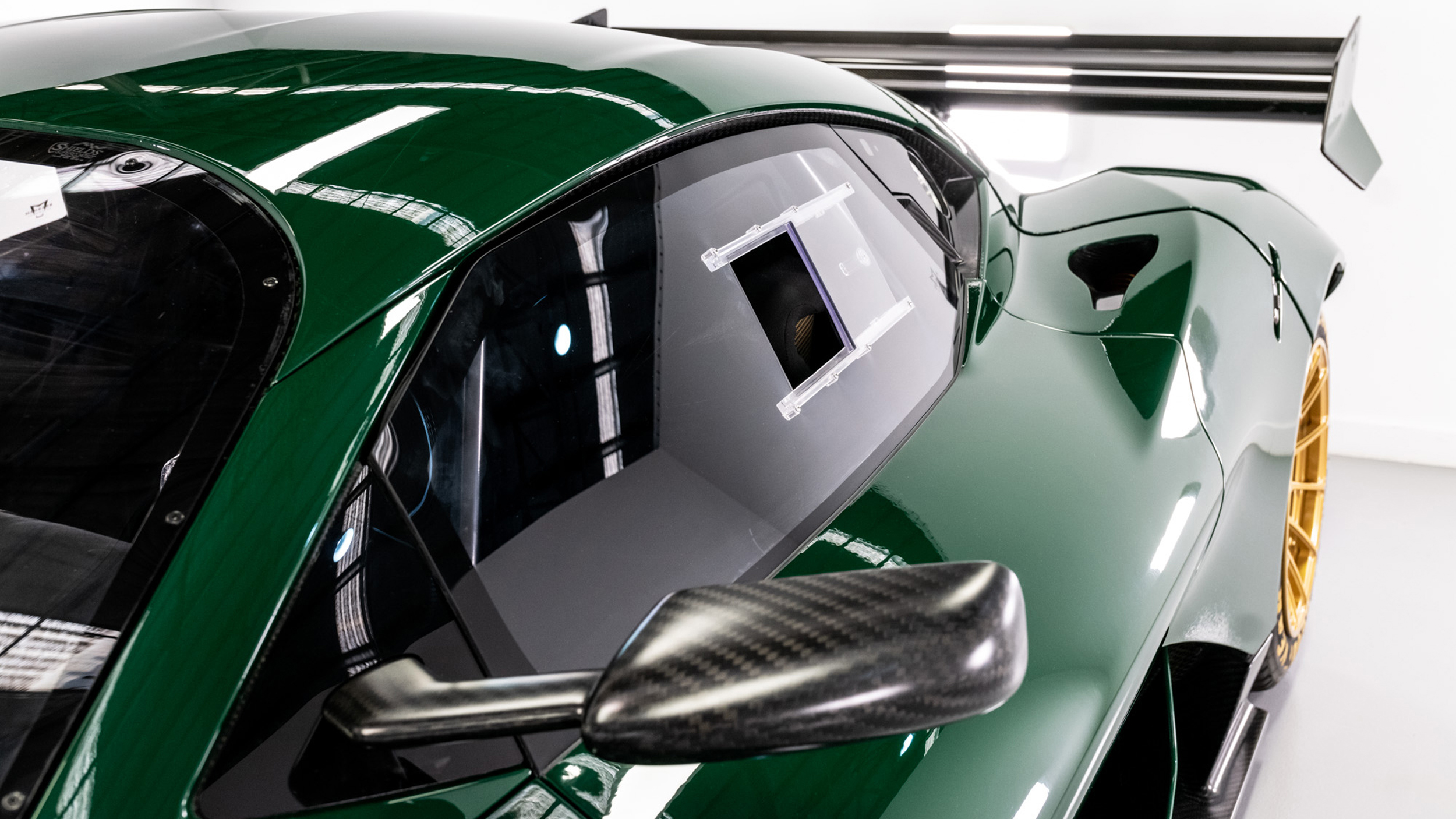 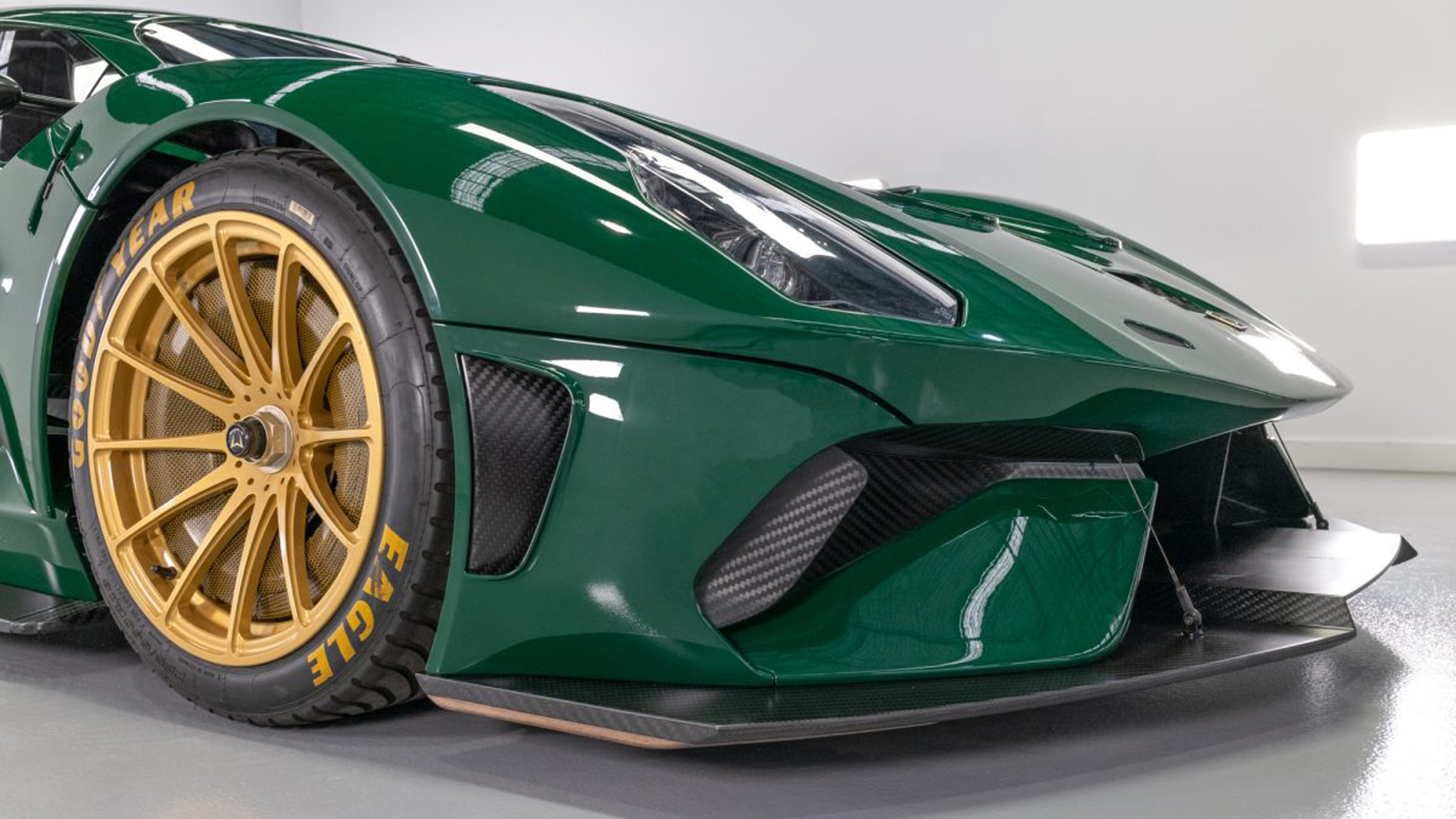 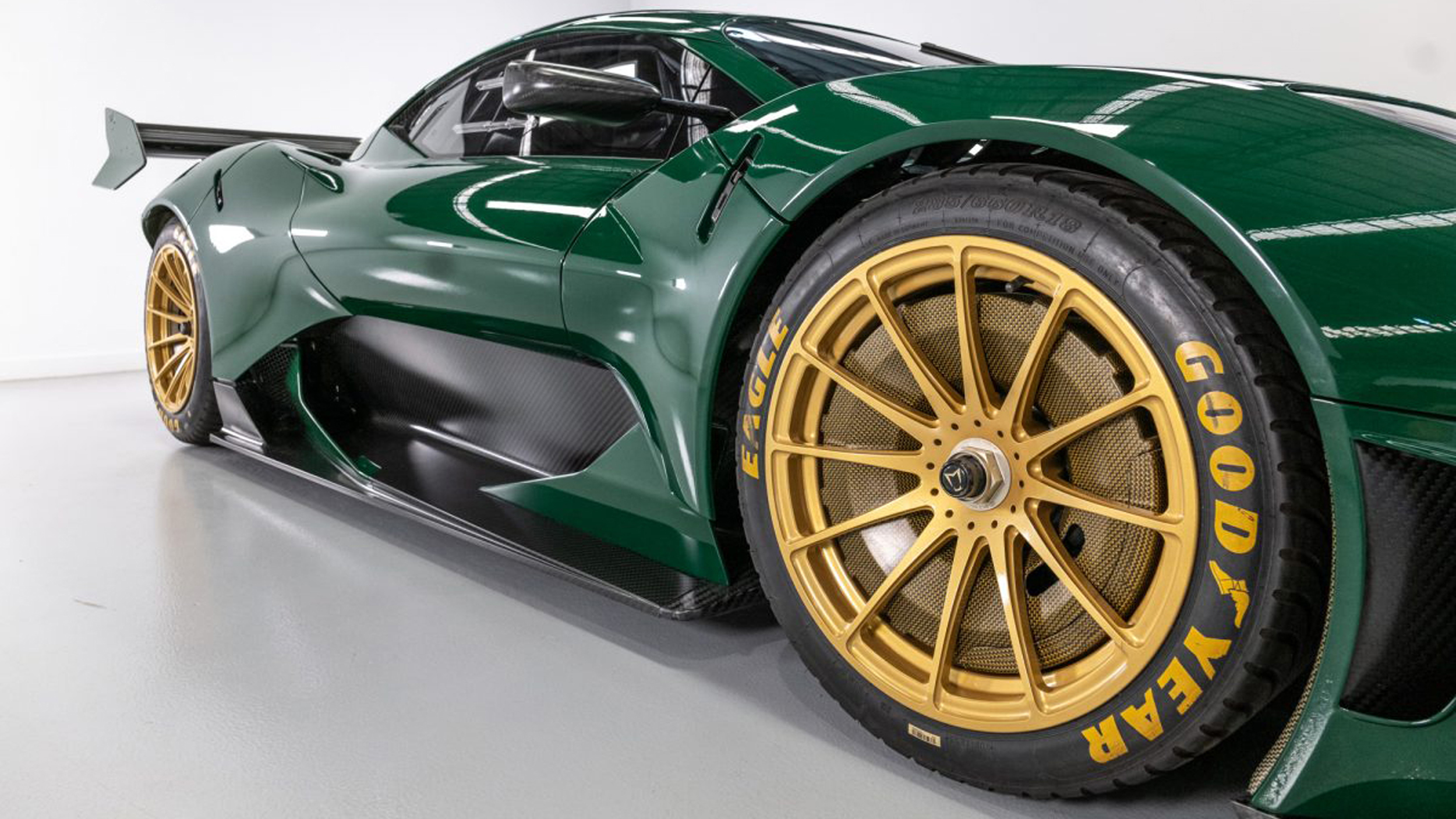 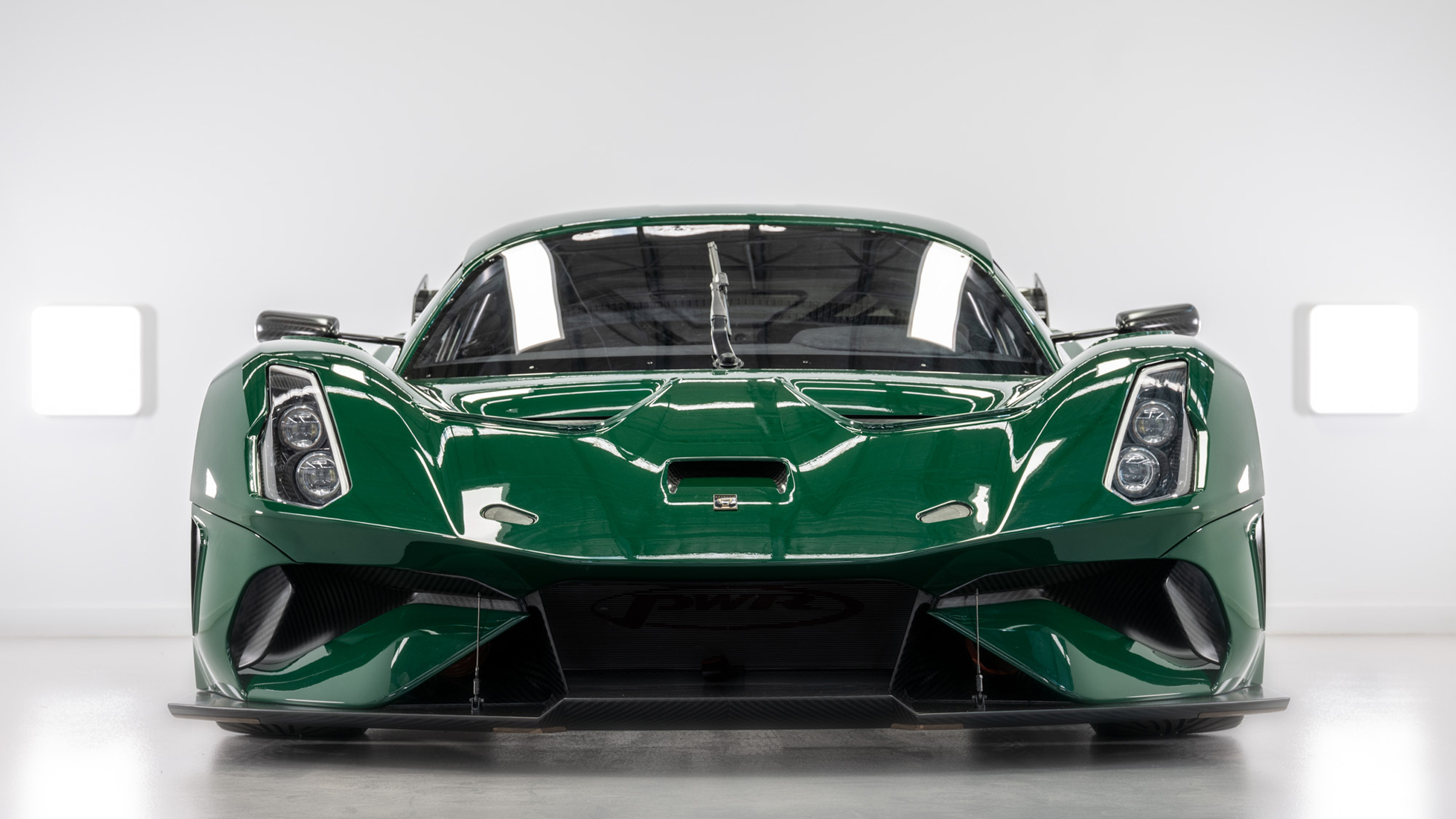 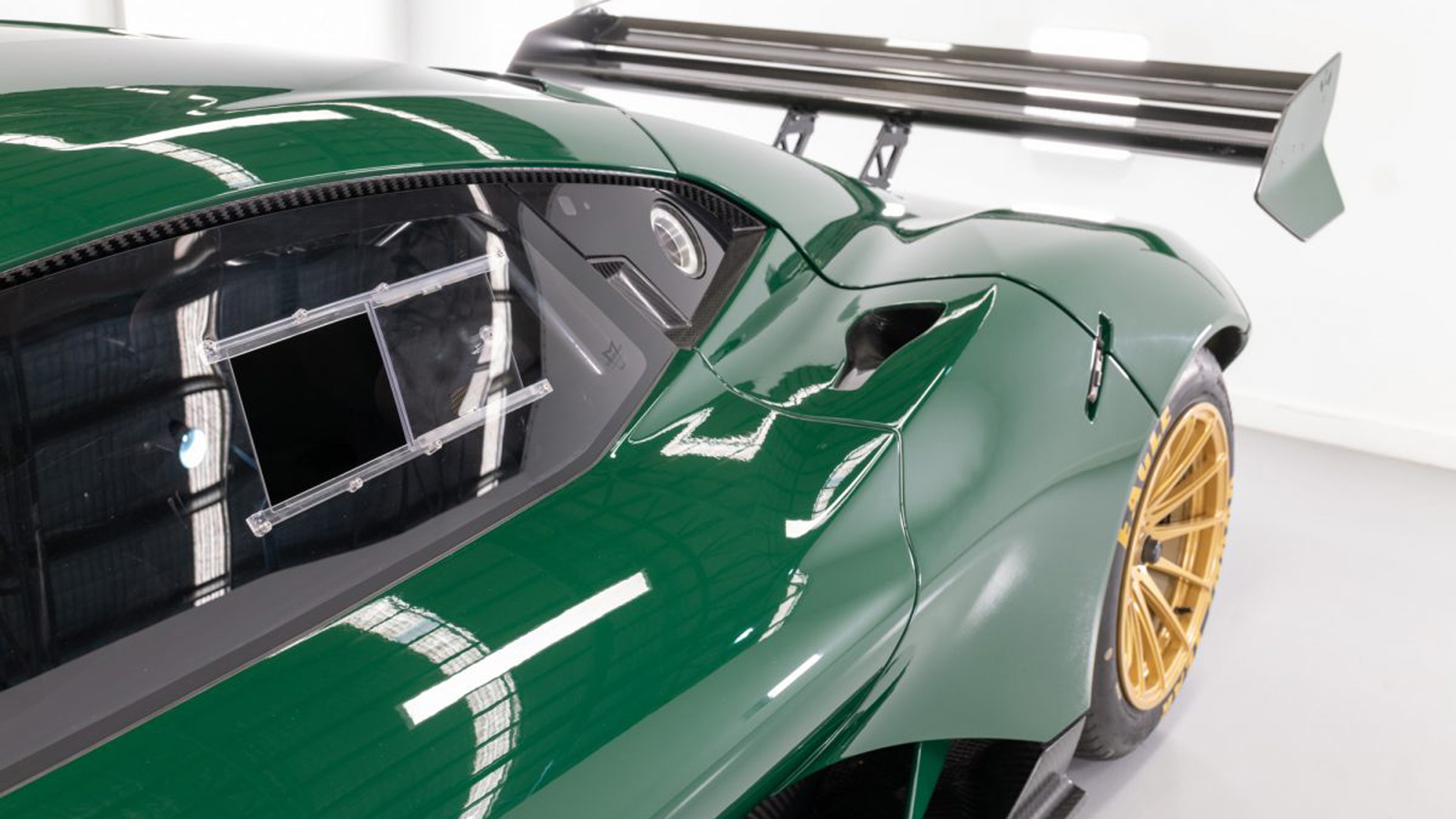 And it’s more than track ready.

Despite the current pandemic, Australian manufacturer Brabham Automotive has continued production of its impressive BT62, today confirming delivery of a debut BT62 Competition to the United Kingdom.

The BT62 Competition is a leaner, more intensely race-focused version of the local supercar (produced out of Adelaide), the new delivery landing with the UK’s Horsepower Racing and set for life in the Britcar Endurance Championship.

The lightest model of the available specs – Ultimate Track, Competition Spec, Road Compliant – it boasts a 5.4-litre naturally aspirated V8 paired to a six-speed sequential gearbox, producing a claimed 522kW. Thanks to its aerodynamic design (read: massive rear wing), the Competition Spec also plants a claimed 1200 kilograms of downforce – impressive for a car weighing in under a tonne.

The Brabham BT62 Competition Spec is priced at approx. $1.4 million.