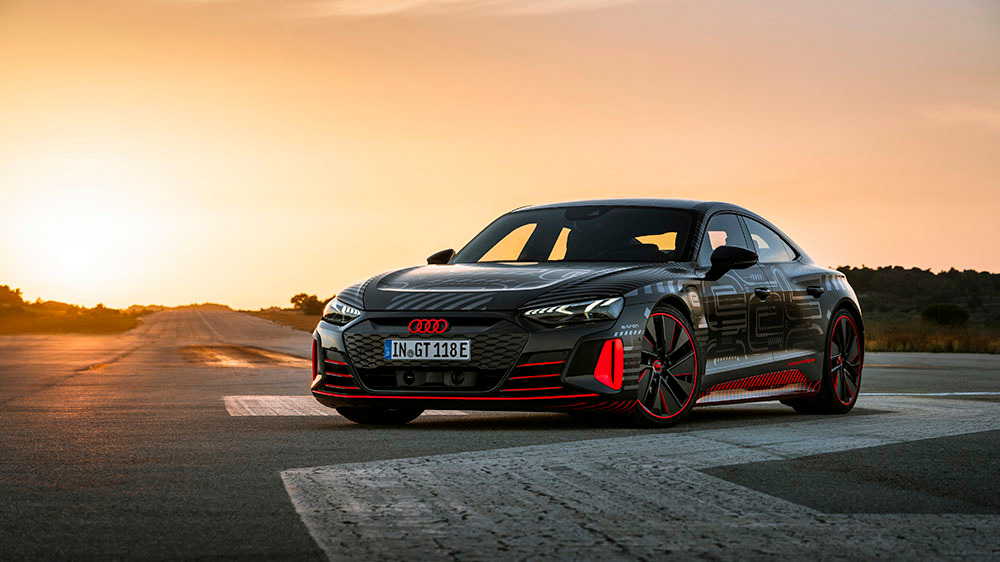 The EV is the company’s first electric RS model.

Audi’s electrification efforts continue to move full steam ahead. We already knew that the marque planned to add a sedan to its e-tron lineup next year. Now the marque has revealed that the impressive four-dour will be getting its very own high-performance variant.

On Thursday, the German automaker offered up a camouflaged-covered peek at its latest battery-powered vehicle, the RS e-tron GT prototype. Audi’s first electric RS model takes the base e-tron GT’s features and specs and turns everything up to 11.

Like the standard e-tron GT, the RS will be built on the same electrical architecture as the Porsche Taycan (Audi and Porsche are both owned by the Volkswagen Group). Both vehicles also feature a two-motor setup, with one on the front axle and the other on the rear. On the RS, these motors combine to deliver a gutsy 510kW (175kw from the front, 335kW from the back), an increase of 70 kilowatts over the standard model’s 440, according to Car and Driver. The powertrain, which will be mated to a two-speed transmission, can also produce 830Nm and push the car from zero to 100km/h in just 3.5 seconds. 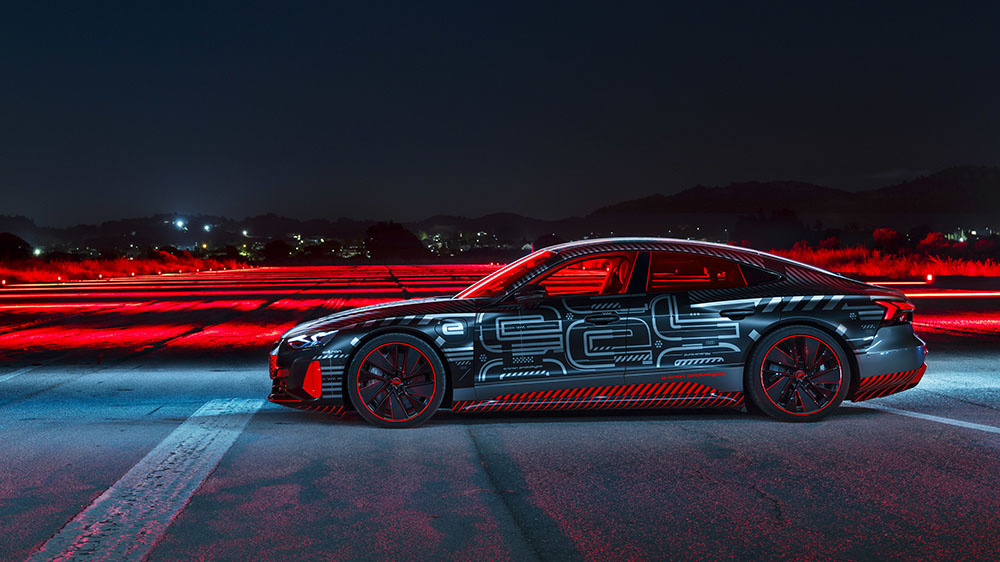 Like the Taycan, both e-tron GTs will come with a 93.4 kWh battery pack standard. No range figures were announced, but the Taycan 4S gets 326km on a charge. Let’s hope Audi can improve on that figure, because while it’s more than adequate for a day of driving, that range pales in comparison to the numbers put up by the Tesla Model S, which promises 646km on a single charge. The automaker said that the battery will offer fast DC charging and features a complex four-circuit cooling system to manage temperature based on driving conditions and power levels.

The sporty sedan will ride on an adjustable air suspension that will adjust ride height based on what driving mode you’re using. And, because of its dual-motor set up, it will feature all-wheel-drive. You’ll also be able to choose between three different wheel sizes—19-, 20- or 21-inch—and either steel, carbon-fibre ceramic or surface-coated steel brakes. 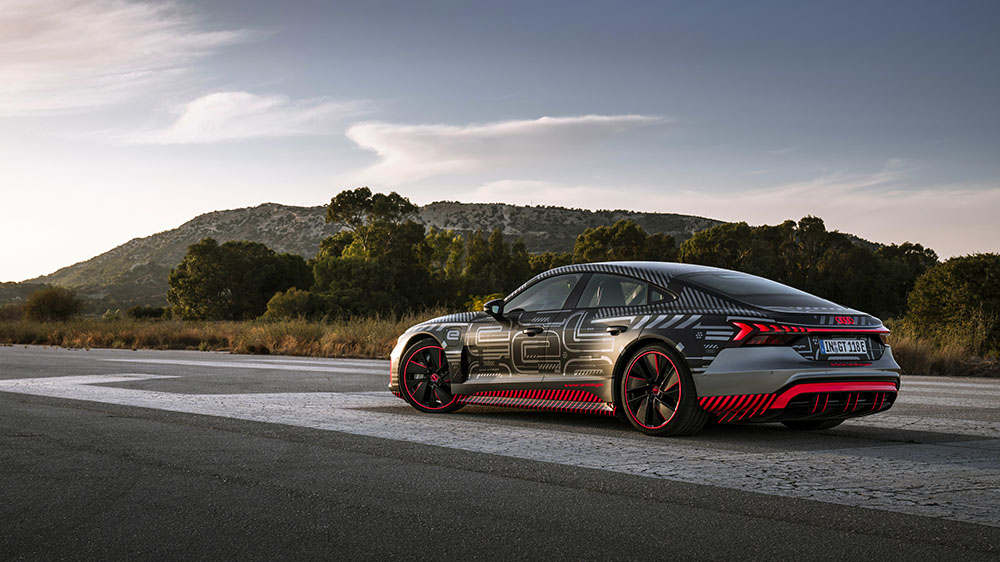 Audi has yet to announce pricing for the RS e-tron GT, though it’ll likely start north of the standard sedan’s price tag. The high-performance four-door is scheduled to arrive in dealerships next year just a few months after the standard model goes on sale.