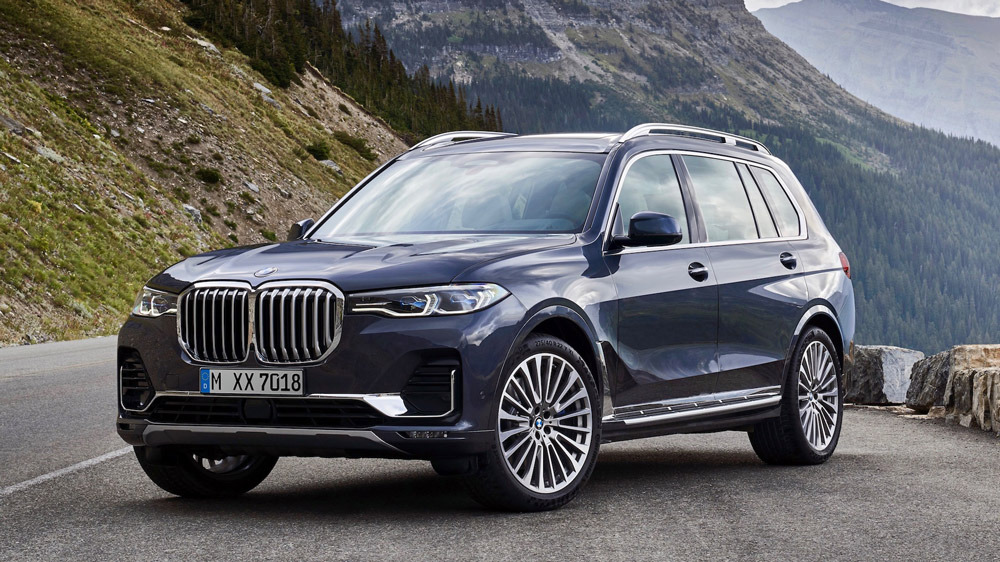 Are BMW Getting Ready To Introduce An X8 To The Market

Can we expect a beefed-up X7?

It looks like BMW’s incredibly popular X line of SUVs and crossovers is about to get a little bigger. A recently filed trademark suggests that the German automaker is planning to introduce a new edition called the BMW X8—and possibly soon.

Last month, BMW applied to trademark the name “X8 M” in a filing with the German trademark and patent office, reports Car and Driver. The move suggest that the line is set to get a new halo model after years of rumours, along with a high-performance variant of that vehicle. The car publication reports that the German car company filed for the trademark on March 24 of this year and that the name was officially registered a week later on April 1.

Based on the line’s naming convention up this point—the X4 is based on the X3, the X6 on the X5—it appears that the new vehicle will be a coupé/SUV crossover based on the in-production X7 (pictured above). The three-row, full-size SUV is the company’s largest vehicle right now and has proven to be a hit globally since first hitting the market in 2018.  If introduced, the X8 would likely take this crown for itself and almost certainly be bigger than similar models from Mercedes-Benz, Audi and Porsche.

The fact that BMW trademarked “X8 M” and not just “X8,” also suggests that an X7 M might also be on the way. Just as there have been rumours of an X8 since the X7 was first introduced, there have also been whispers that the automaker would release a high-performance variant of the SUV.  Currently, the most powerful X7 is the M50i, which has a a twin-turbocharged 4.0-litre V-8 that churns out 390kW and 750nm of torque. As impressive as that may sound, BMW enthusiasts have come to expect closer to 440kW and more from the brand’s M models. Time will tell whether the marque will meet or surpass those expectations.

The famed British racing team is building a continuation series of its famous ‘50s racers.

The new EV would replace the Alpine A110.

The 1480kW all-electric Aspark Owl is ready to take off.

Strap in as we talk to the dream peddler behind The Arsenale – the ultimate in curated collecting.

The Prancing Horse’s new GT is more than a pretty face – it’s a love letter to Italy.

How To Experience Formula 1 Speed In New Zealand

We put a 500kW open-wheel speedster to the test on a private racetrack across the ditch.