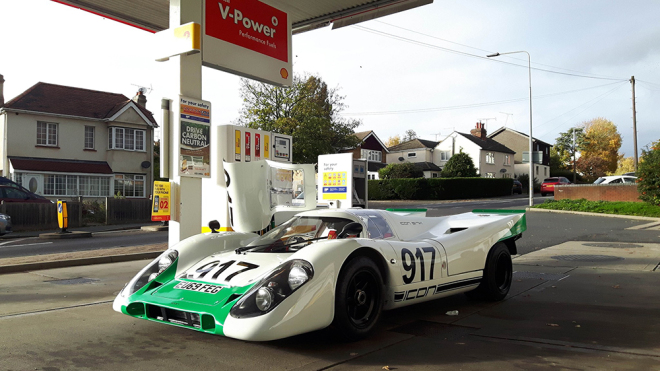 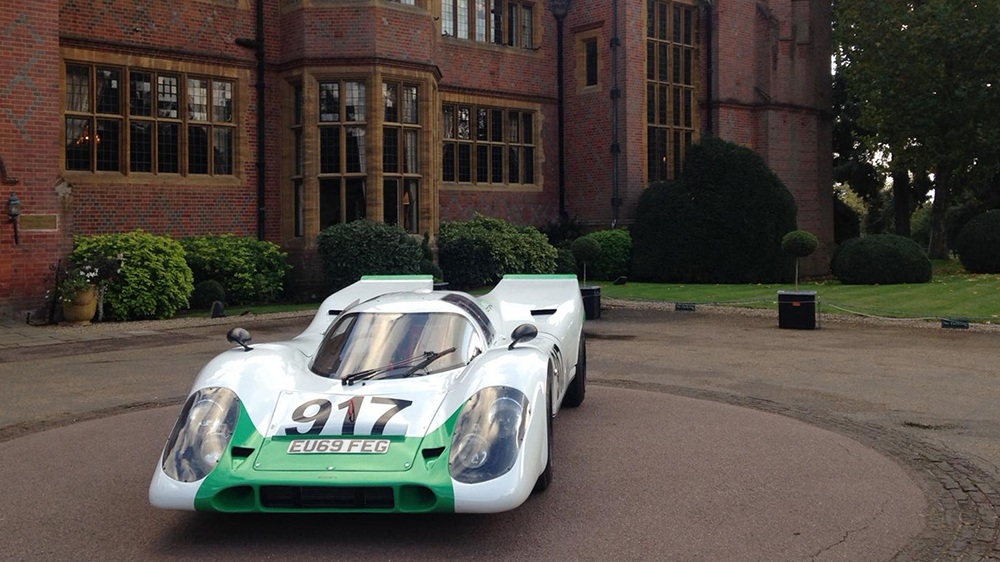 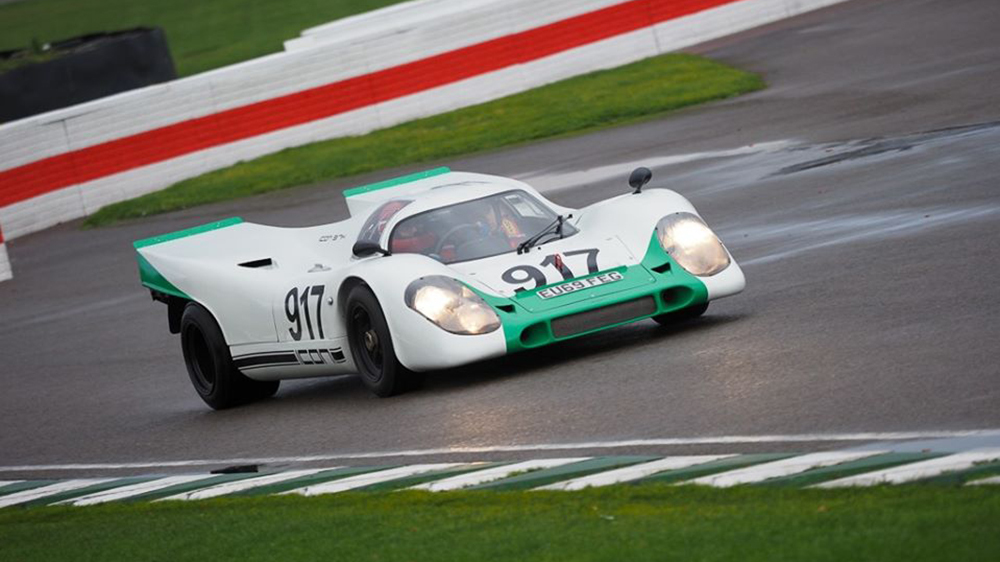 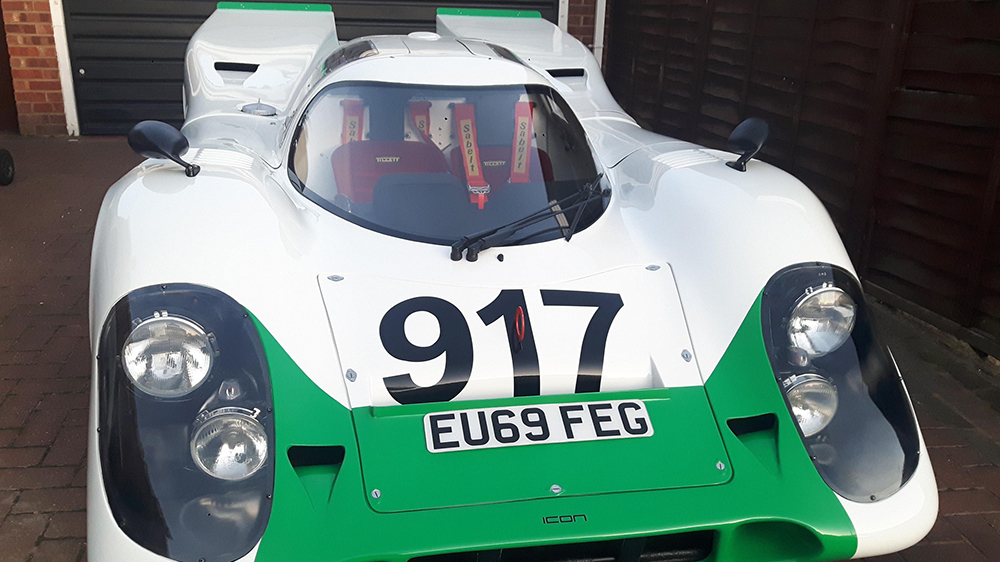 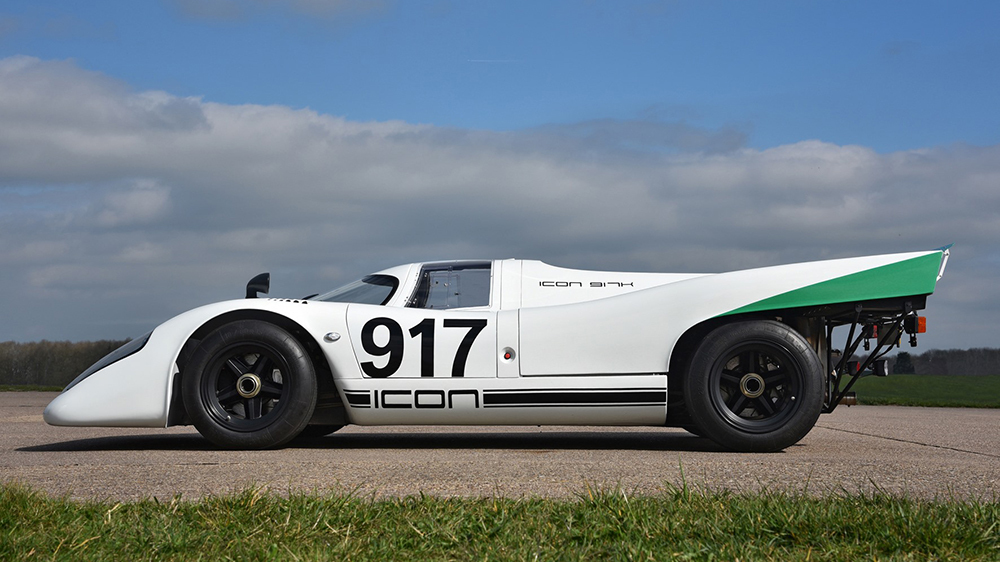 Icon Engineering’s replica is 95 per cent accurate, according to the UK company.

There are rare cars and then there is the Porsche 917. Only 60 examples of the racecar, which featured prominently in the 1970 Steve McQueen movie Le Mans, were ever built, so finding one 50 years later, let alone one in working order, is next to impossible. Luckily, Icon Engineering has got you covered.

The UK-based sports car replica specialists’ latest vehicle is an almost-inch perfect recreation of the 1969 917K that the King of Cool drove in the racing drama, according to Autoblog. And the almost imperceptible difference between the two is for good reason, as this racer is street legal.

Starting with an original 917 shell purchased by the company’s co-founder, David Eaton, early last decade, Icon has spent the last few years building marvellous replicas of the storied racecar from the ground up. Eaton and his business partner, John Hartland, were so attentive to detail, they even fully recreated the original’s tube frame chassis, down to using 220 tubes of the same diameter as the 1969 model.

Of course, Icon’s 917K is only 95-percent accurate. But the trade-off is that the racecar will be street legal—in Europe at least. The changes include a frame made from sturdy T45 chromoly steel instead of aluminium, a crash structure, adjusted side-view mirrors and a small heater to warm the windows and cabin.

The engine has also been changed to keep costs down. Instead of the original’s 5.0-litre flat-12, Icon’s 917K features a 3.6-litre flat-six taken from a Porsche 964-series 911. The main reason is cost, because the flat-12 can cost up to $2.6 million, the website reports. But the flat-six, which has been fully rebuilt by Hartland, still gives the car plenty of oomph, as its capable of churning out 220kW horsepower at 7,000 rpm. The company does hope to make 917K’s with rebuilt flat-12s in the future, though.

The first road-ready version of the replica 917K, which features the same white-and-green livery worn by the original when it debuted at the 1969 Geneva International Motor Show, was completed and registered in the UK in September of last year. The company now plans to start producing the replicas at a rate of no more than five per year, with the total run capped at 60. The steel chassis and fibreglass body will run you about $190,000 while a full-turnkey version starts at approx. $405,000.