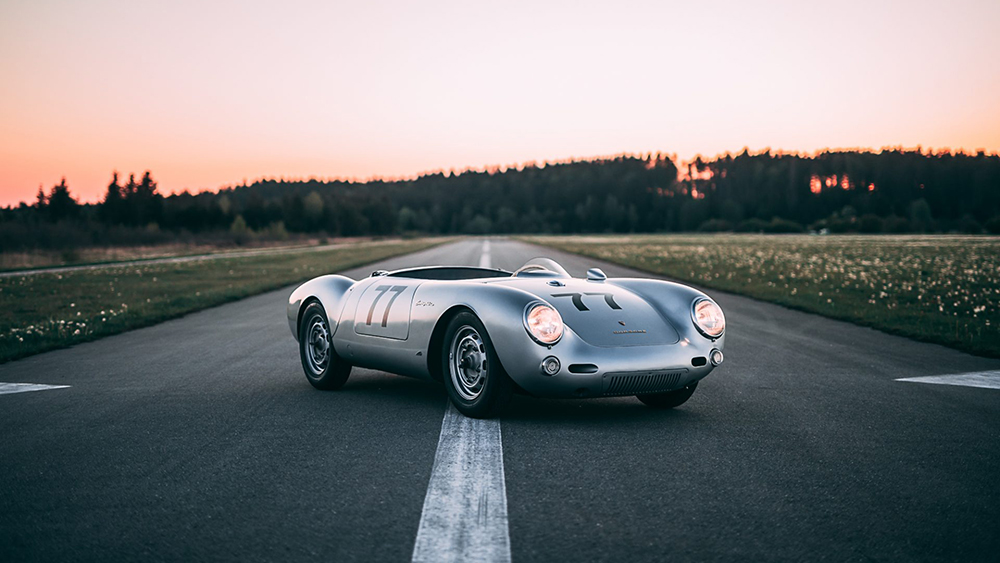 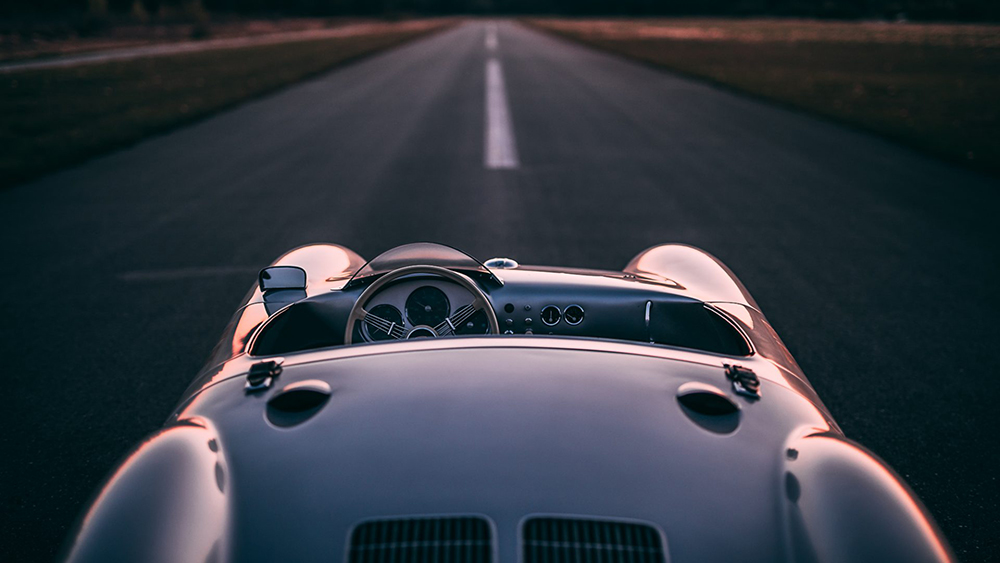 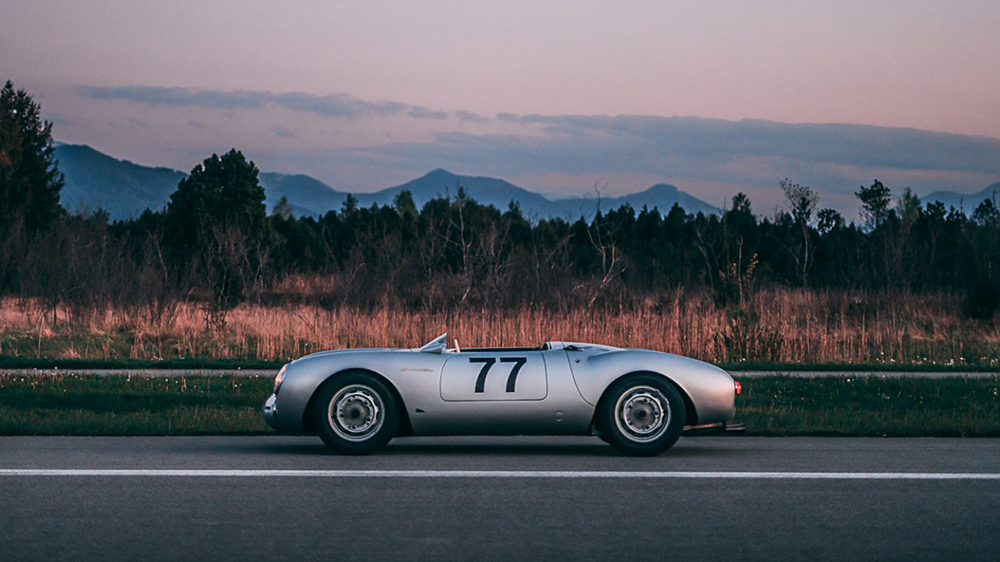 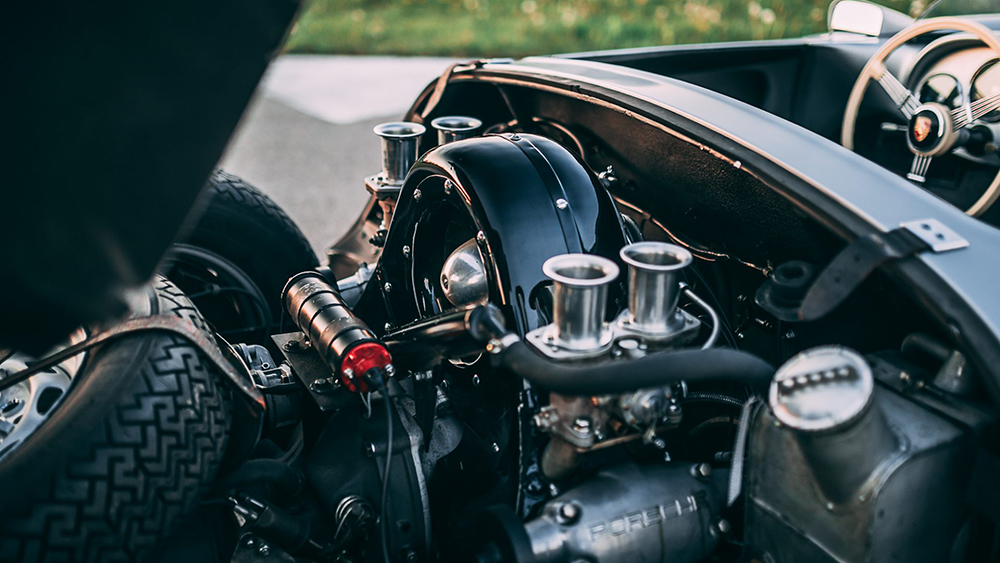 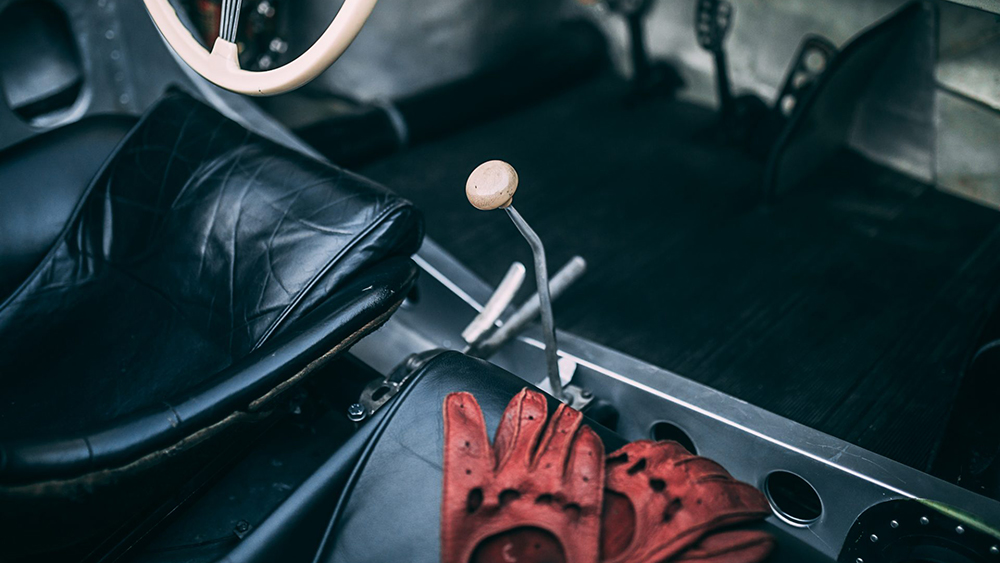 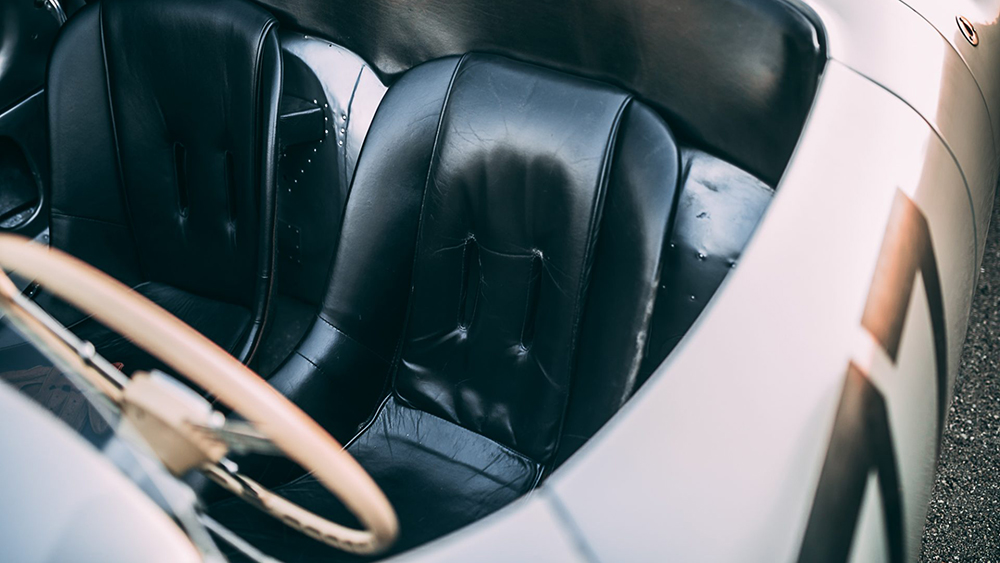 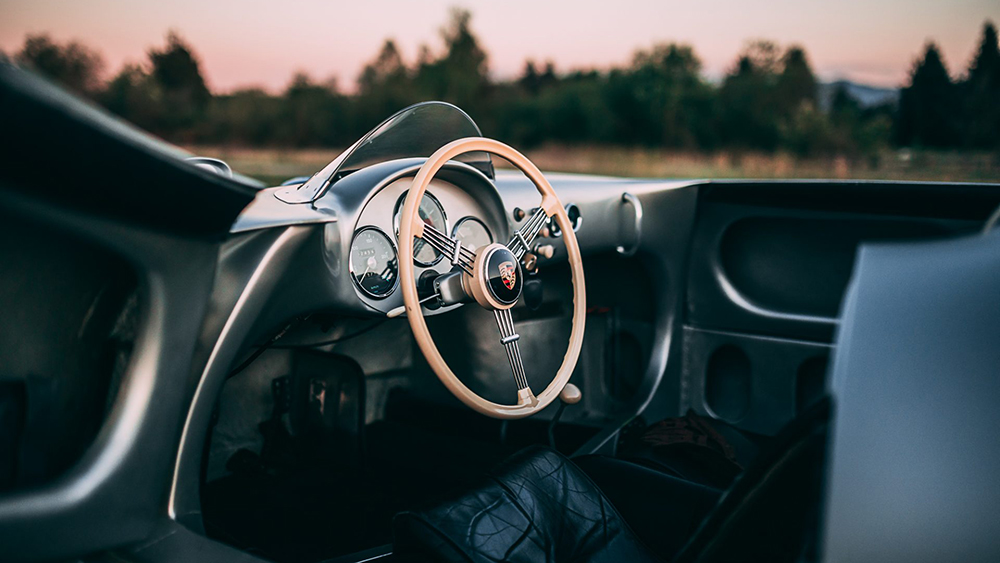 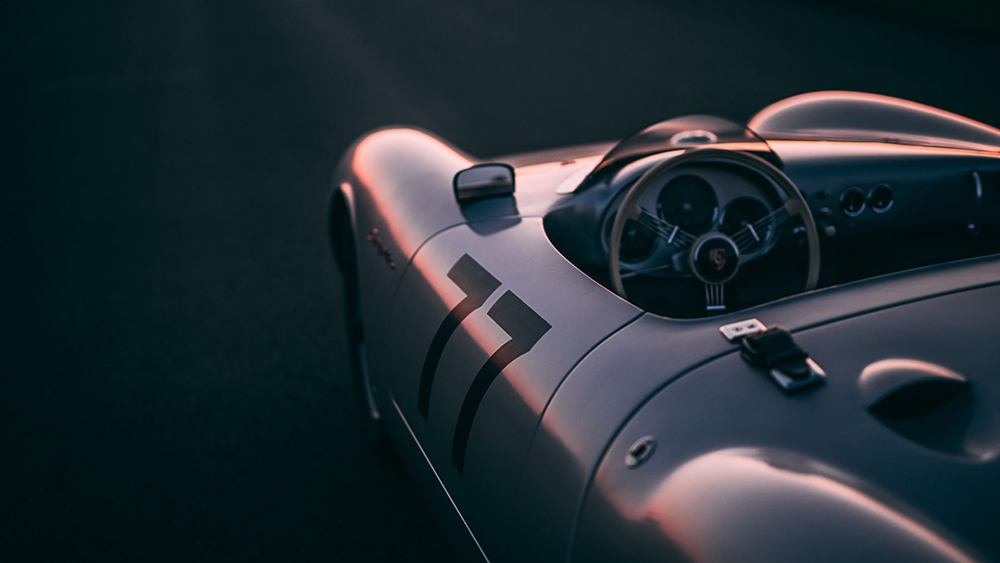 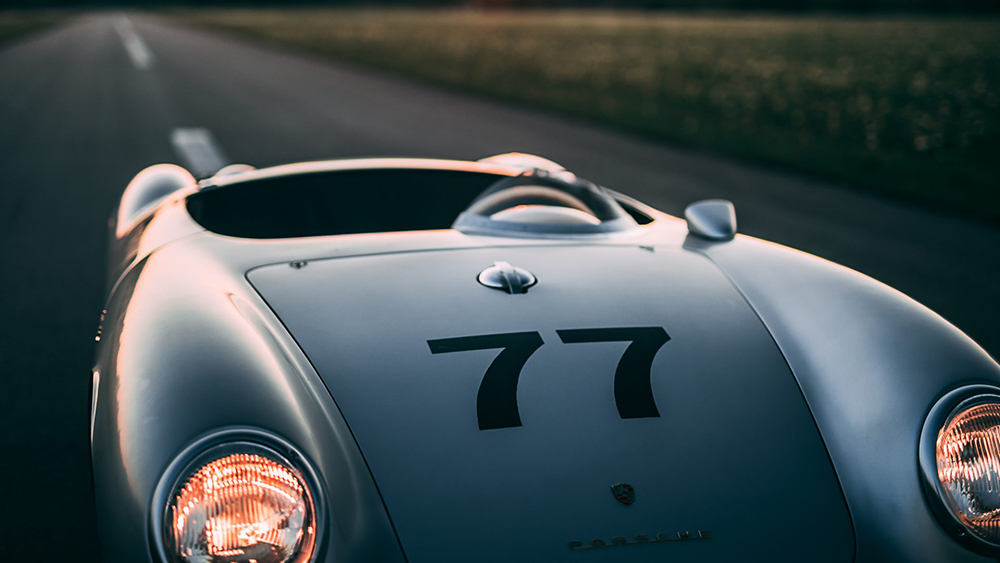 One of just 90 examples, with an impressive history of ownership.

It appears Pablo Picasso passed his sharp eye and penchant for fine rides onto his son. Claude Picasso bought a spectacular 1955 Porsche 550 Spyder in the late ‘90s, and now it’s again up for sale.

A cut above the famed cubist’s beloved Mercedes-Benz 300 SL Gullwing, which was limited to 1,400 models, the Spyder is one of just 90 examples to exist. It’s currently listed with Auxietre & Schmidt who have deemed it one of the most desirable Porsches of all times.

The diminutive mid-engined roadster has a storied racing history and was affectionately nicknamed the “Giant Killer” for its ability to quash larger rivals on the track. In its heyday, it could punch out 82kW and hit 225km/h despite weighing a svelte 590kg.

In addition to Picasso’s scion, the rarity has been enjoyed by a handful of noteworthy collectors. It was also treated to a meticulous, period-correct restoration between 1988 and 1992 with no expense spared.

Chassis 550-0050 first rolled off the line in June of ‘55 with silver paint and a black interior. It was purchased by Jim Cook, who raced it alongside C. Pitt Browne until ‘65. By the mid-‘80s, it had made its way to Vegas to Frank C. Cook who subsequently sold it to European Auto Sales in Los Angeles. 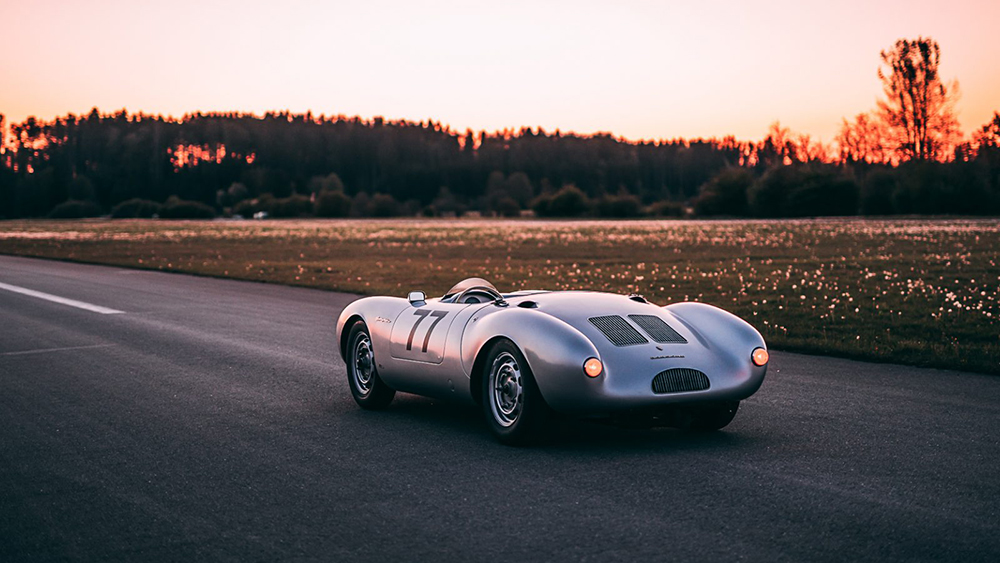 In the late ‘80s, a Japanese client embarked on the epic restoration project and got the beauty back into immaculate shape. The car was then purchased by a French-based dealer and sold to noted Porsche collector Claude Picasso. It then switched hands from classic car enthusiast Jean Guittard to famous french singer Florent Pagny to Ladurée CEO David Holder.

The Spyder was sold to its current owner in 2008 and is now offered in top-notch condition. The ‘50s classic would be the centrepiece of any auto collection and will likely not come cheap. Price is available upon request and you can find out more on the Auxietre & Schmidt listing.