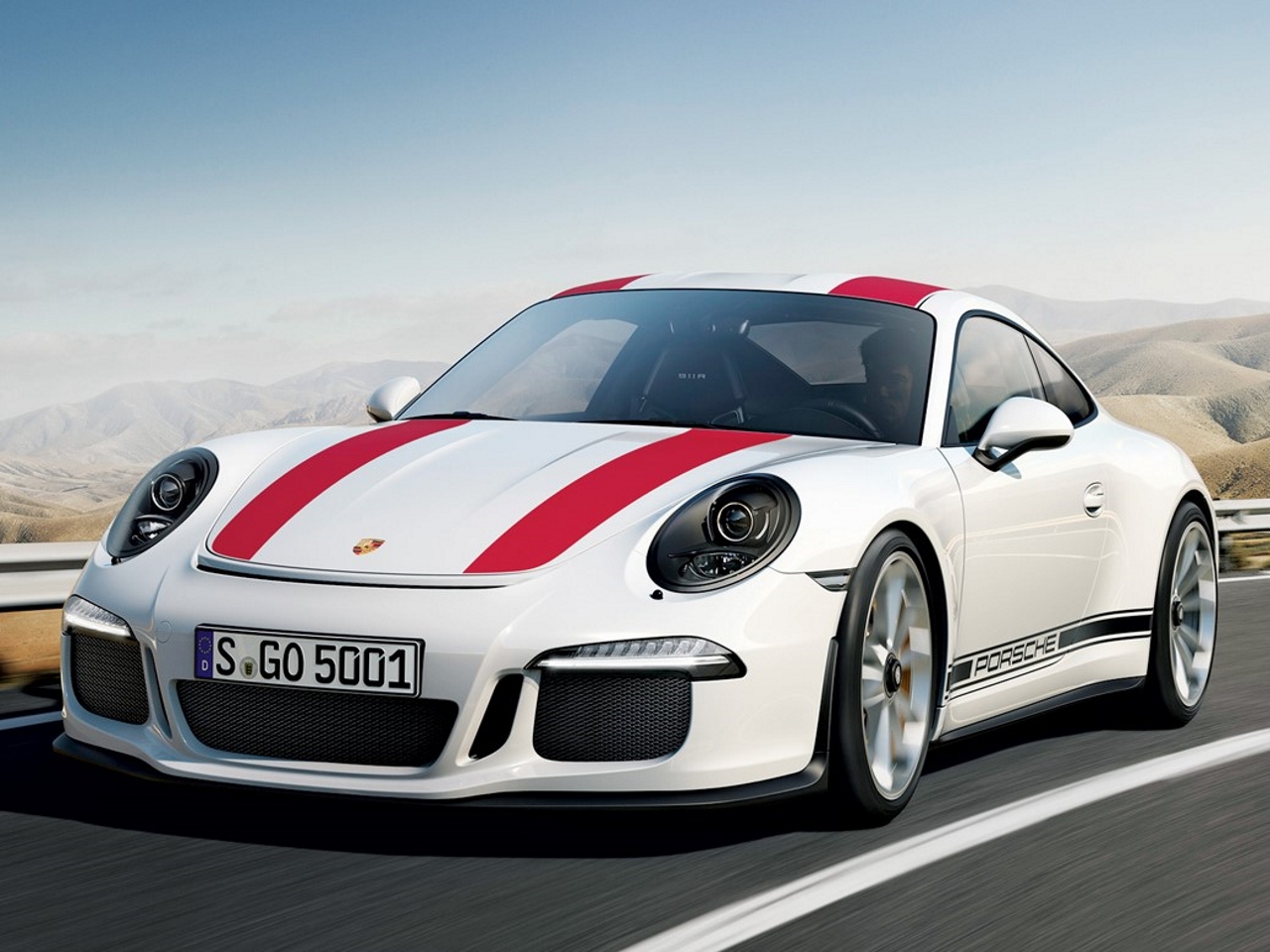 A leading expert on rare automobiles considers contemporary models that top the list of next-generation collectibles.

Many successful individuals begin their careers early, but few have begun at as tender an age as McKeel Hagerty. The scion of the family behind Hagerty Insurance (above), which dominates the classic car segment, undertook the restoration of a 1967 Porsche 911S at age 13. Now the CEO of the family business, Hagerty is regarded as a leading expert on rare automobiles. In considering contemporary models that top the list of next-generation collectibles, he turns to the new Porsche 911 R, introduced last year.

The proposition
“The first 911 R came out in 1967, the year that my 911S was built, but the R version was much rarer — only 20 examples. More recently, when Porsche was on a blitz of incredible product launches — the 991, 918, and GT3 — the whole collecting world was up in arms at the prospect of the last manual-transmission 911 having been built. Porsche’s response, the new 911 R, surprised everybody. It’s got a 6-speed manual transmission, rather than a 7-speed PDK transmission. It’s the spiritual descendant of the original. They drew on their brand history to create a car that was more 911 than many 911s had been in years: a purist car for the collector market. The selling points
Porsche built many iconic, brand-oriented features into this model, giving it a manual transmission, a light weight (no A/C, no rear seats), and incorporating the signature striped paint themes of the earlier version. Also, they limited the production to 991 examples. All of this makes the car special, particularly to collectors.

The estimate
Although the original MSRP of the 911 R was $US185,000, people are paying many multiples above that. The average market value is currently about $US600,000, and people have paid more than $US1 million for them. So these will definitely continue to be million-dollar collector cars over time. The only unknown is whether Porsche comes out with something to trump this model, but my guess is that this one continues to go up, not down, in value.”