Including the oldest aged whisky ever released by the label.

Whisky auctions have been smashing records recently. It appears Sotheby’s next sale, featuring a series of rare Macallans, will set another milestone by including the oldest aged whisky ever sold at auction.

Dubbed The Red Collection, the lineup consists of six single malt whiskies from the Macallan Distillery, including a 40-, 50-, 60-, 71- and 74-year-old bottles of the amber liquid. The real showstopper, however, is the 78-year-old edition. It marks the oldest whisky ever released by Macallan and the oldest ever to go under the hammer. Together, they represent the breadth of Macallan’s skill and the complexities its coveted distillations gain when given enough time. Each bottle features label art by Spanish artist Javi Aznarez in his signature graphic style with characters that appear in a special short film to introduce the collection.

“We are thrilled to partner with The Macallan to offer The Red Collection, alongside our second offering of The Ultimate Whisky Collection, as part of our inaugural Halloween Spirits sale,” said Jonny Fowle, Sotheby’s spirits specialist, in a statement. “This is the only opportunity for whisky collectors to own a truly special Red Collection set with labels hand-signed by Javi Aznarez.” 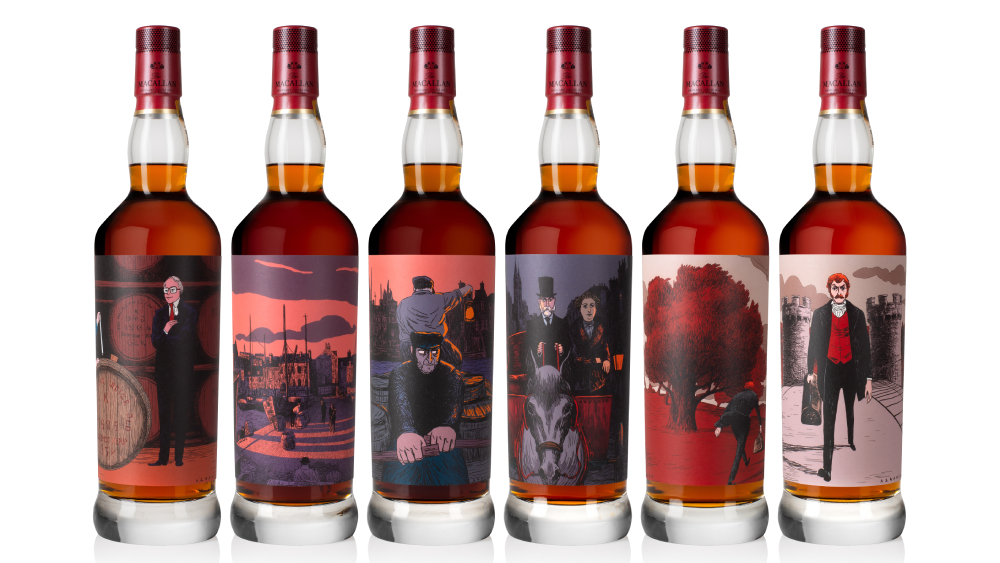 The collection’s name has more significance than the whisky’s hue. Though it’s true each distillation has a deep reddish colour, the last name of Macallan’s founder, Alexander Reid, means “the red one” in Scots and was originally associated with having red hair. Moreover, when the firm launched its Choice Old range in 1903, it was shipped in bold red cases to distinguish it from the rest of the label’s product. Eighty years later, the brand once again turned to crimson in the form of ribbons tied around the necks of its most sought-after vintages.

Every bottle of the collection comes housed in its own finely crafted wood presentation box made from sustainably sourced European oak, the same kind Macallan uses to fashion its casks. Three of the bottles are also hand-signed by Kirsteen Campbell, who was the first woman appointed to the role of Master Whisky Maker at The Macallan in 2019, and the remaining are three hand-signed by Sarah Burgess, Lead Whisky Maker for The Macallan.

The Red Collection is expected to have a final hammer price between $364,000 and $1,450,000. Proceeds will benefit City Harvest London, which distributes free surplus food to those unable to access it during the Covid-19 pandemic.

Ten Whiskies Made In Unexpected Places

Including a number from our very own Australian distilleries. 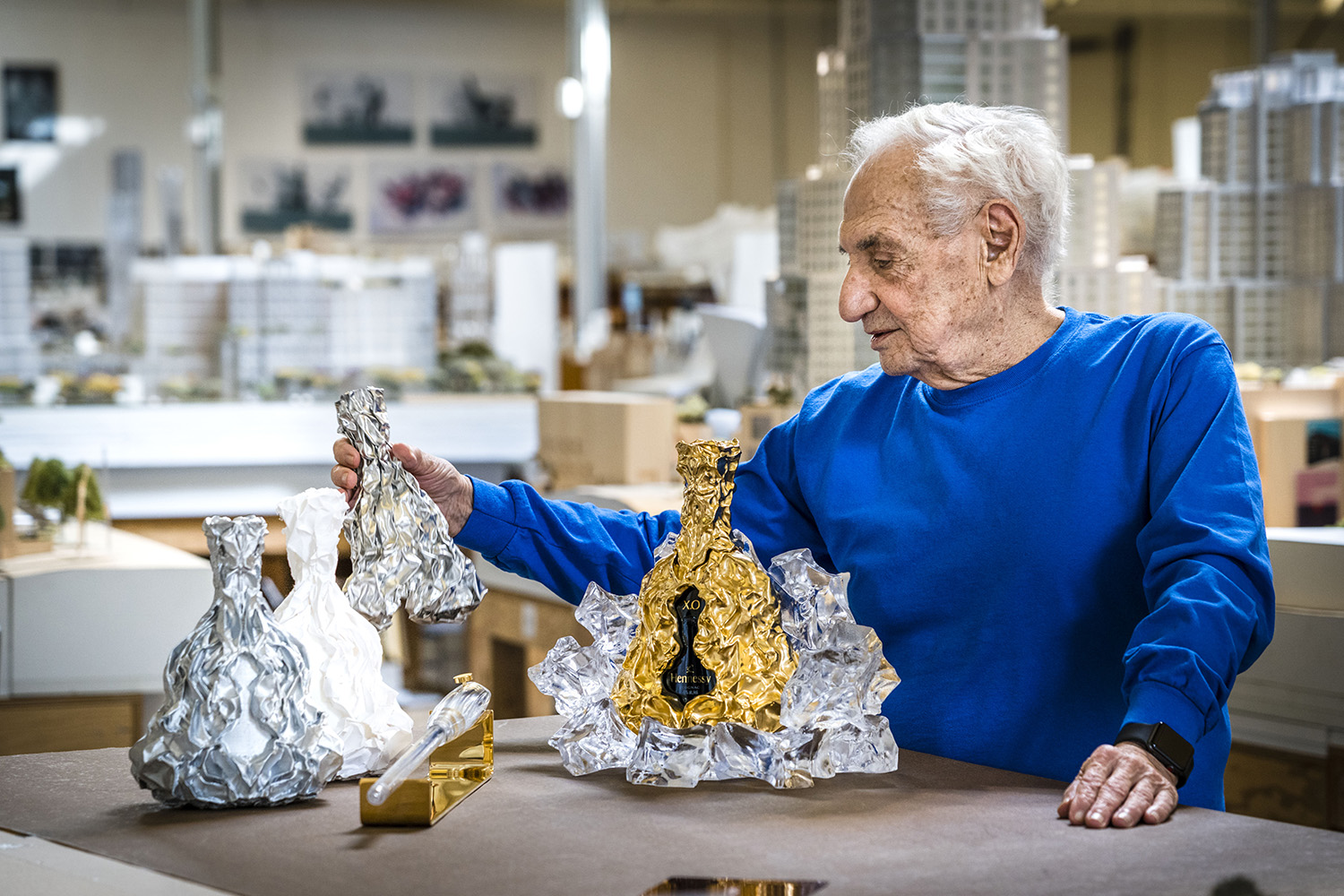 The legendary creator speaks on his sculptural collaboration with Hennessy.

The 27-year-old is limited to just 256 bottles worldwide.

It is also outpacing Bitcoin and the S&P 500 Index for good measure.

The rare 50-year-old is limited to just 148 bottles globally.